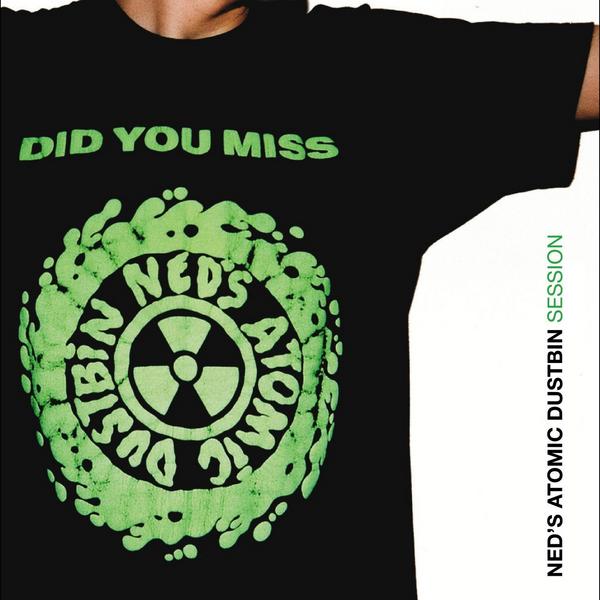 It was 1991. I was going to university and doing college radio. I was a rocker getting exposed to lots of cool music that I'd never heard before. One of the bands I was introduced to at that time was Ned's Atomic Dustbin. They got their name from The Goon Show and they offered up a great blend of fast, hard driving music with very melodic pop song structures. And they had not one but two bassists (a nuance not lost on a member of a band that always seemed to be searching for a great bassist - how come Ned's got two and I couldn't find one?!?). The God Fodder album (great title, by the way) has been in heavy rotation ever since.

Here's the video for "Happy". I'm pretty sure that more Ned's will creep into my Favourites posts in the future.

There's a great live studio recording called Session on emusic. It's 28 tracks recorded off the floor. Great stuff for the Ned's fan. They've also got a live CD/DVD called 21 Years 21 Songs that was recorded in May 2009. It's for sale on their web site. If they decide to tour Canada again, I'll be sure to check them out live.
Tags: favourites, ned's atomic dustbin
Newer Post Older Post Home