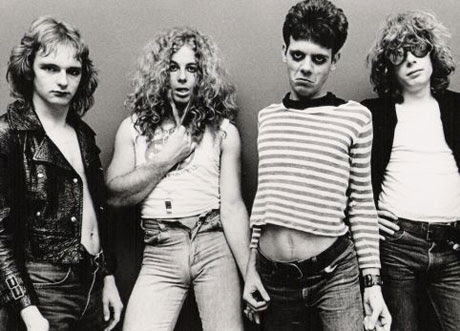 One year ago today, I started putting up one post a day. If nothing else, it forced me to have a goal and some discipline. It forced me to listen to lots of cool music to keep up the string of posts. So I guess if that's the only thing that comes from having this blog - discovering lots of cool music - then that's enough. If someone else finds something cool, too, then that's awesome.

Here's a great song from a classic Canadian band. One of the original Toronto (well, they're from Hamilton, aren't they?) punk bands. The song is "Disgusteen", it's from their 1980 album Frantic City, and it features Frankie Venom doing lots of Exorcist voices/quotes.


If you're new to these guys, I'd suggest starting with their Teenage Head with Marky Ramone album, pictured below. It features songs from across their career, re-recorded with the legendary Marky Ramone on drums, and it sounds a lot more like the band sounded live - with those guitars right up front.