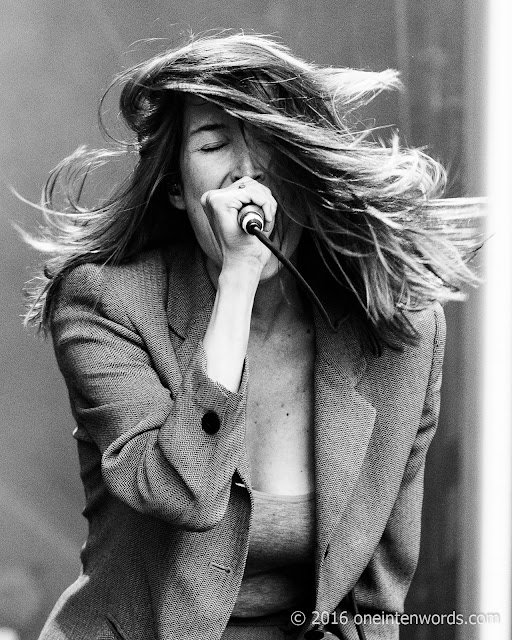 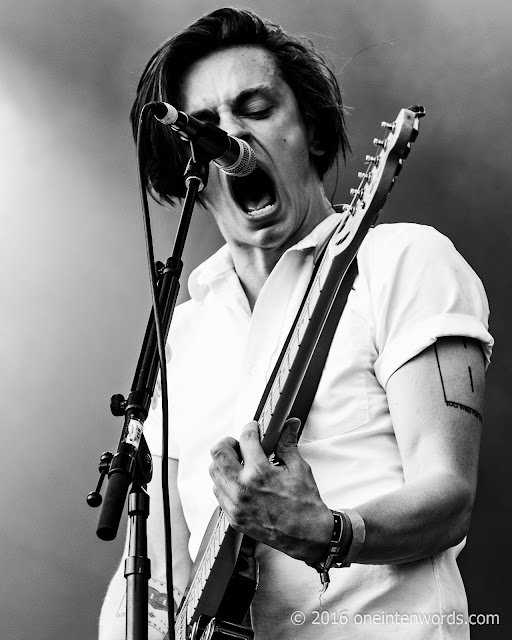 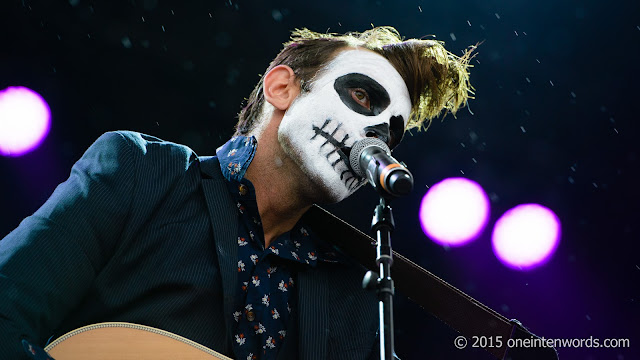 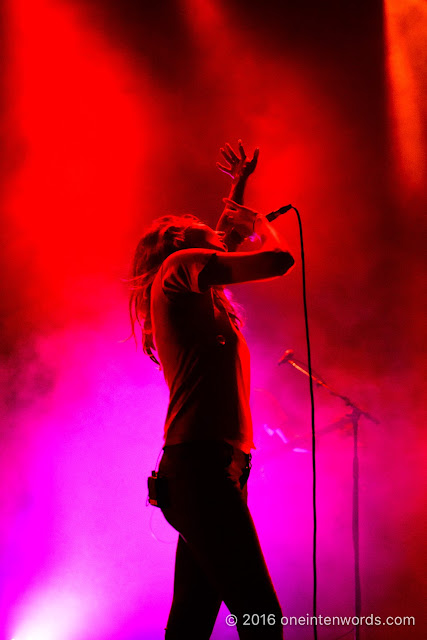 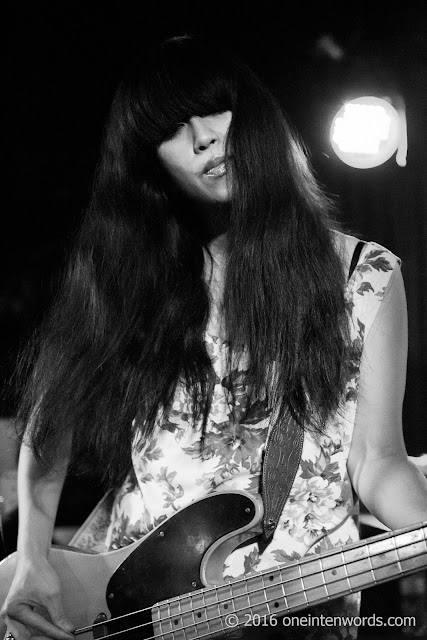 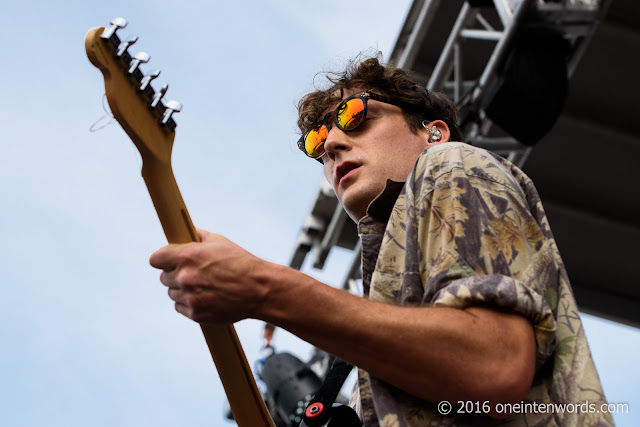 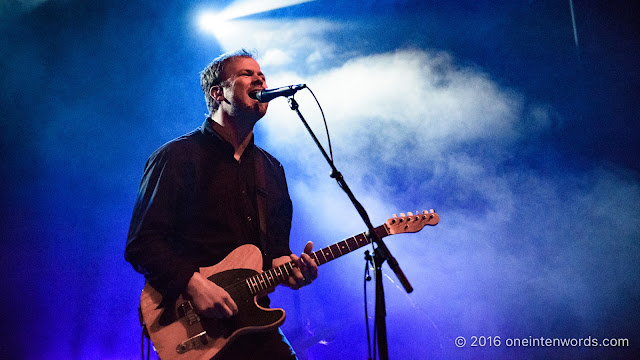 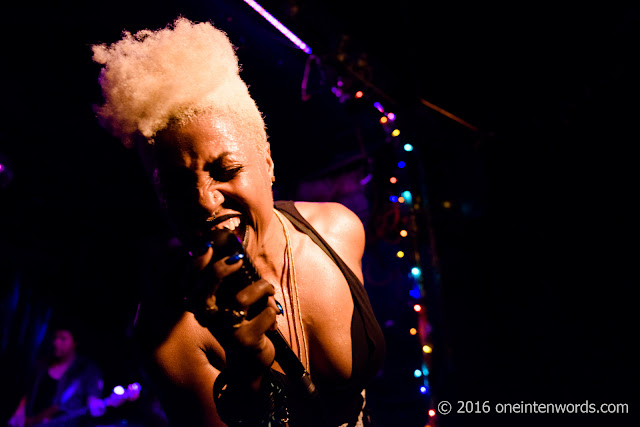 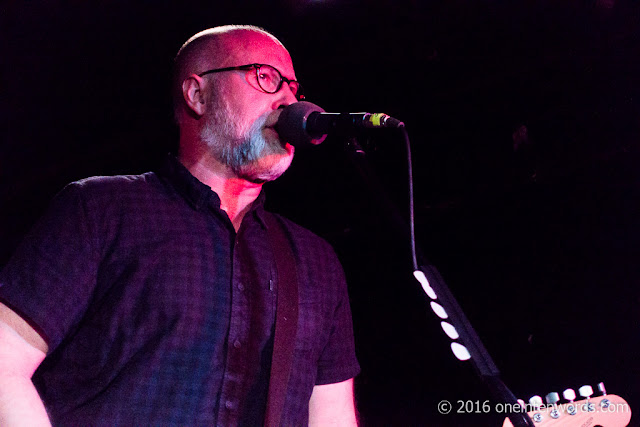 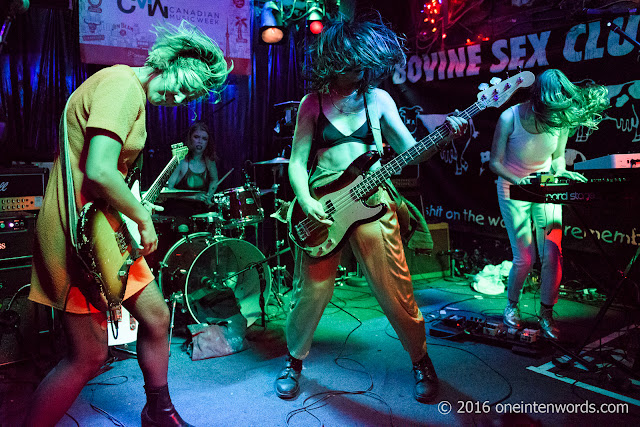 Lots of other people didn't. And that's okay. There was lots to get down about. Lots of aging (and not so aging) rockers that dove into the inevitability and lots of pretty shitty human behaviour, just to name a couple of things.

But there was lots to be very, very happy about. Life was pretty damn good to me, personally. I spent much of the year bathed in art. Lots of real "me time". I attended more shows and saw more bands in 2016 than I have in any other year. I spent a lot of time with a lot of very cool people. It's a concert-going record I don't think I'm going to break any time soon. Or any time at all.

And there was great music. So much great music. This year, I probably listened to less recorded music than I have in many, many years, but I made up for it with live shows. This is reflected in the fact that my favourite songs of the year came mostly from acts I saw live. Many of them I saw multiple times, giving their tunes more time to wedge themselves into my consciousness.

The bonus that comes with this post is that you're also getting a preview of my favourite albums list if you notice the number of repeat songs by certain artists that appear amongst my favourites. It'll be coming soon. And so will a post of my favourite concert photos of 2016. Which comes with a special announcement.

And so, here they are, at long last, my latest ever best of list, except for the ones for my favourite albums and favourite concert photos, which are still in progress... These are my favourite fifty tunes of 2016:

48. "Radio of Lips" The Joy Formidable

46. "We Had Everything" Broods

19. "Soundcheck" Catfish and The Bottlemen

14. "Get Out" Frightened Rabbit