The Staves at The Phoenix Concert Theatre - Concert Pictures 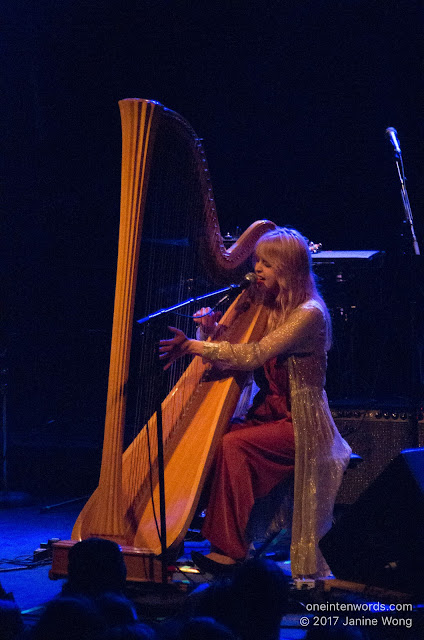 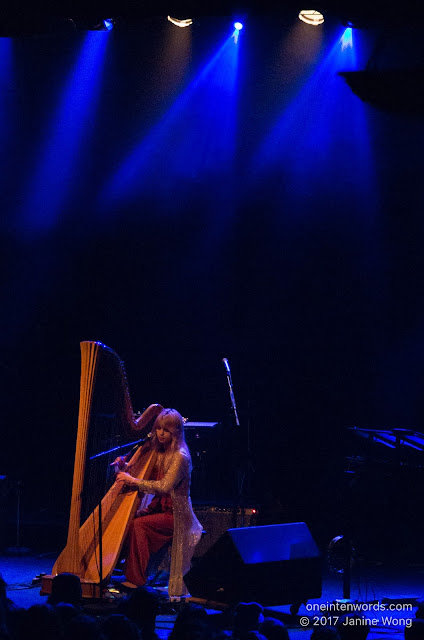 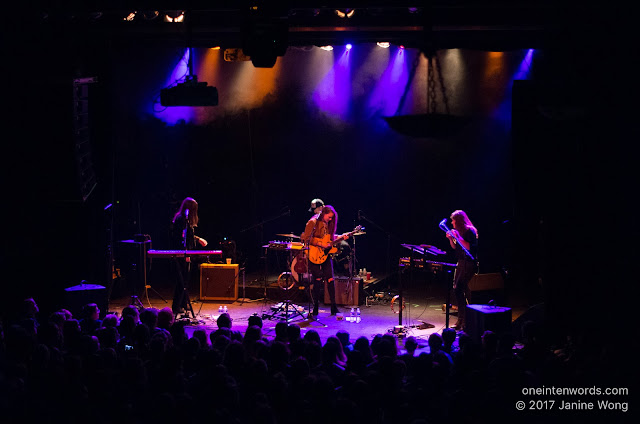 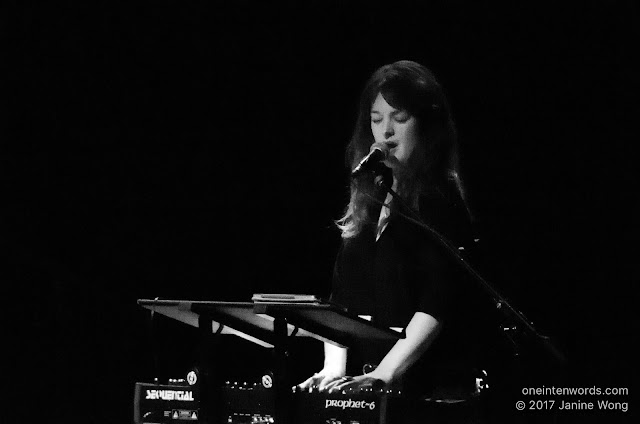 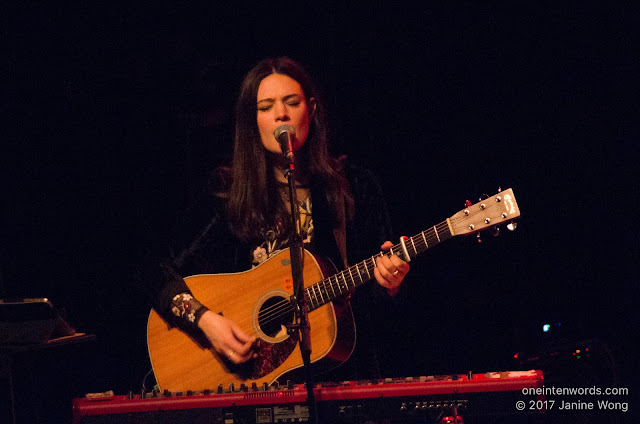 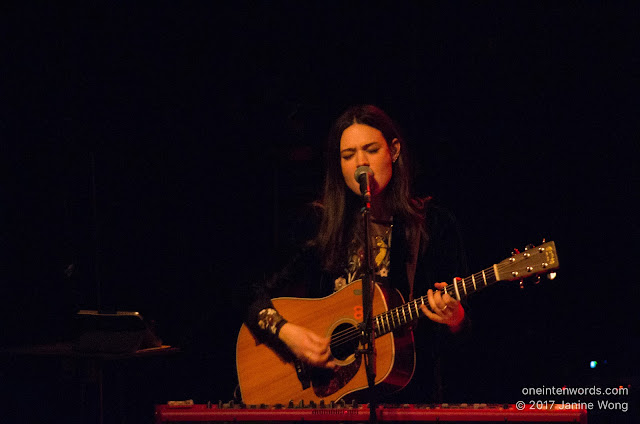 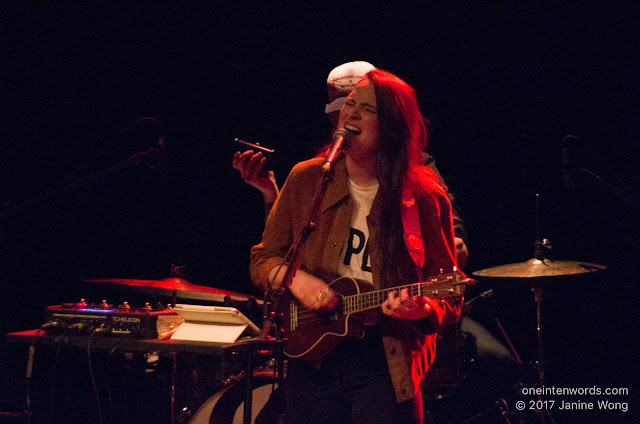 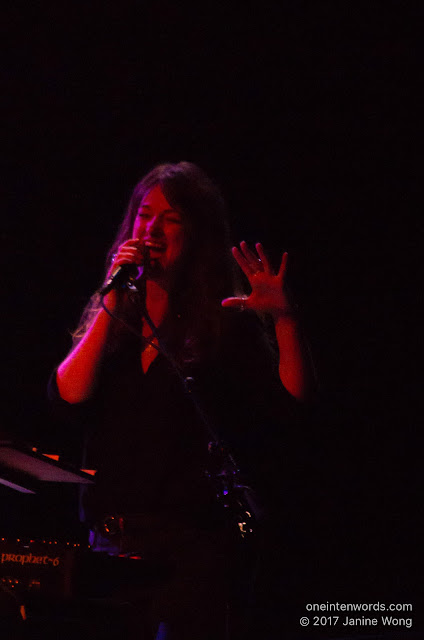 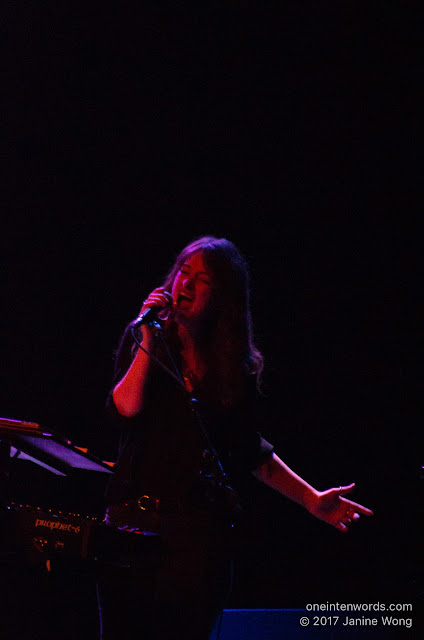 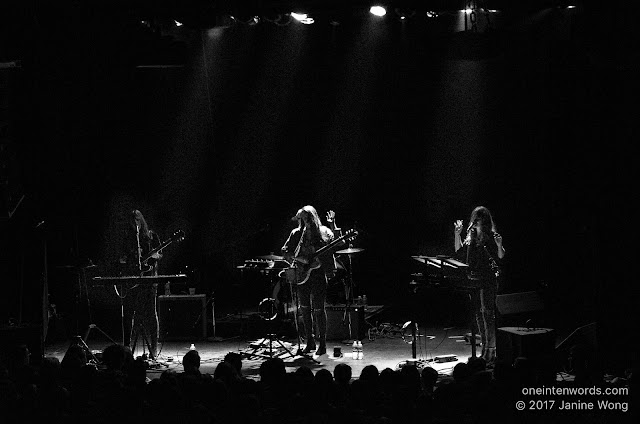 Mikaela Davis opened up for The Staves at the Phoenix Concert Theatre on St. Patrick’s Day. To compensate for a lack of green attire, the New York native requested green lights to be shone on her harp as she mesmerized the crowd with her angelic voice and impressive finger picking.

The Staves were met with welcoming applause as they played the last show of their tour. They seemed genuinely grateful and humbled by the size of the audience, as this was the largest venue headlined to date.

The Staves’ love of Toronto continued to flow throughout the night and even prompted Camilla Staveley-Taylor to try crowd surfing for the first time. The trio played a beautiful encore huddled around a single microphone, their voices accompanied only by a single guitar.

For their rendition of Sufjan Stevens’ “Chicago”, they were joined onstage by Mikaela Davis (who added a nice little line in about Toronto) as the audience sang along to the familiar song. It was a soothing and inspiring way to end the week!

"My Light Is Always On" by Mikaela Davis

"Tired as Fuck" by The Staves

"Mexico" by The Staves

"Blood I Bled" by The Staves