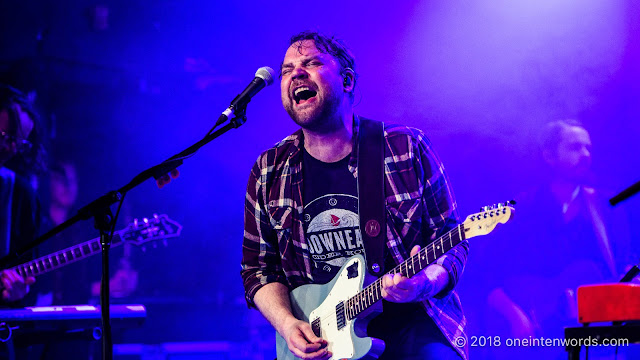 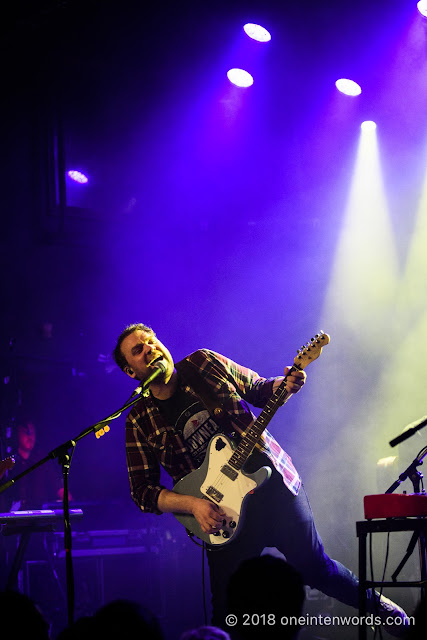 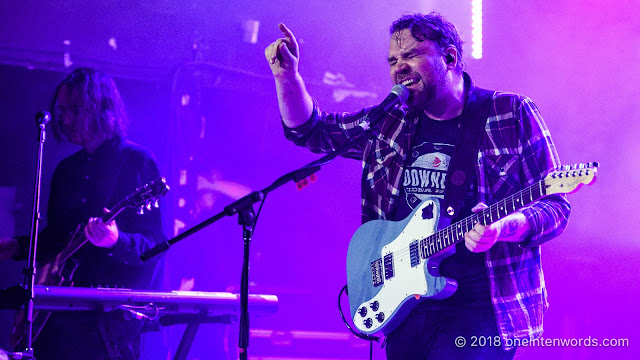 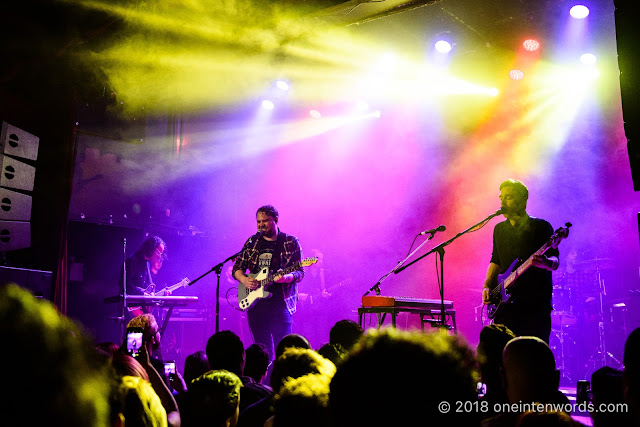 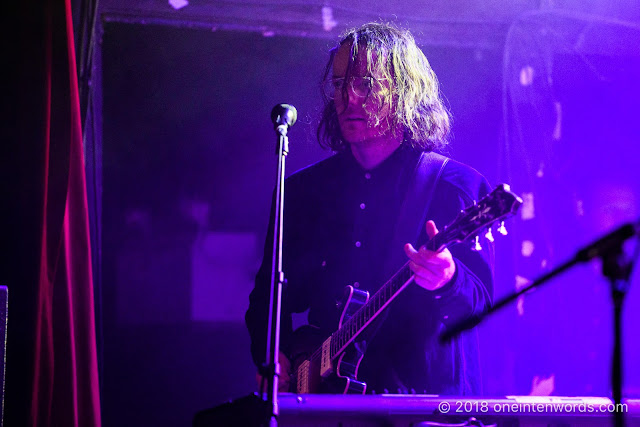 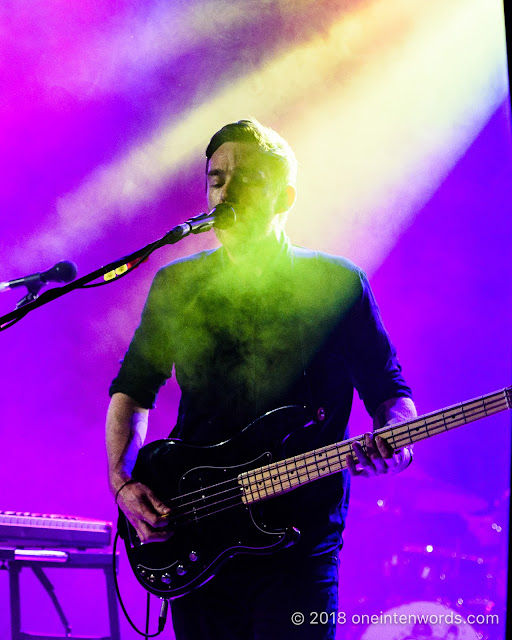 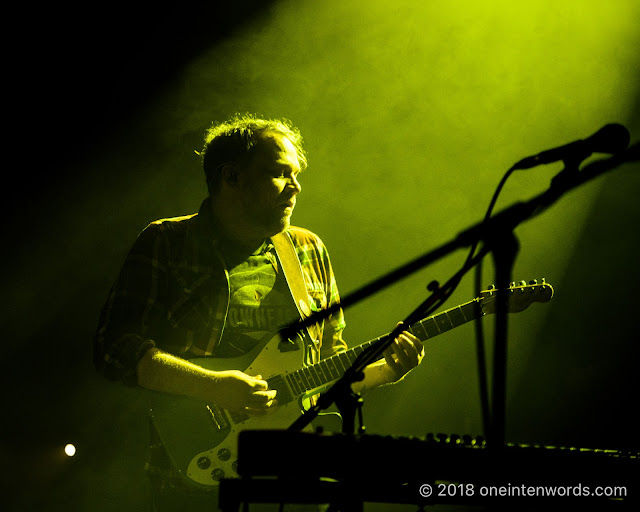 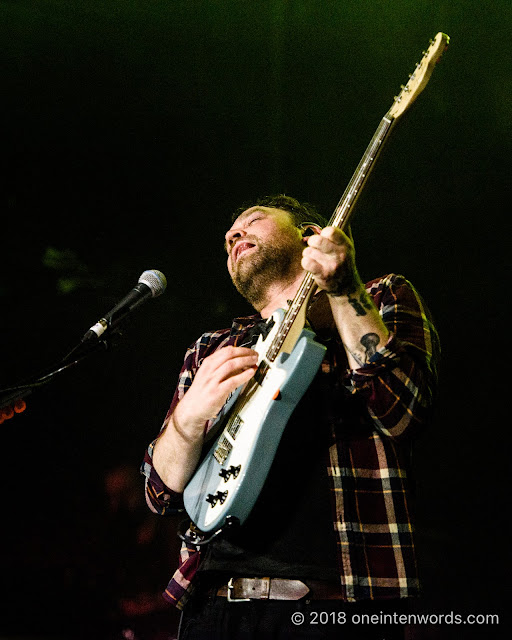 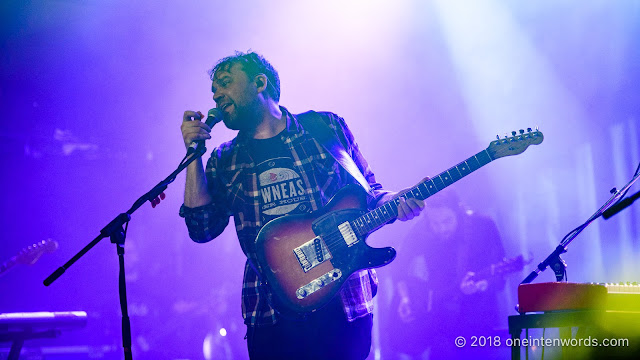 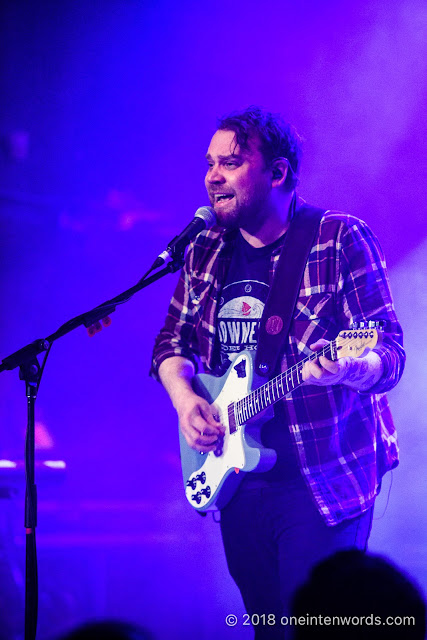 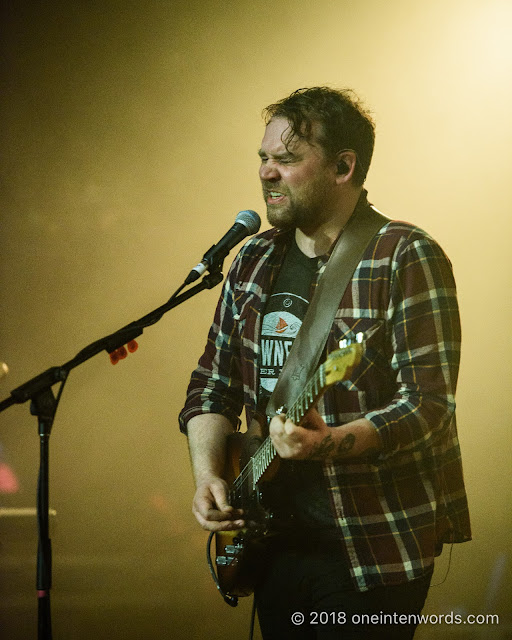 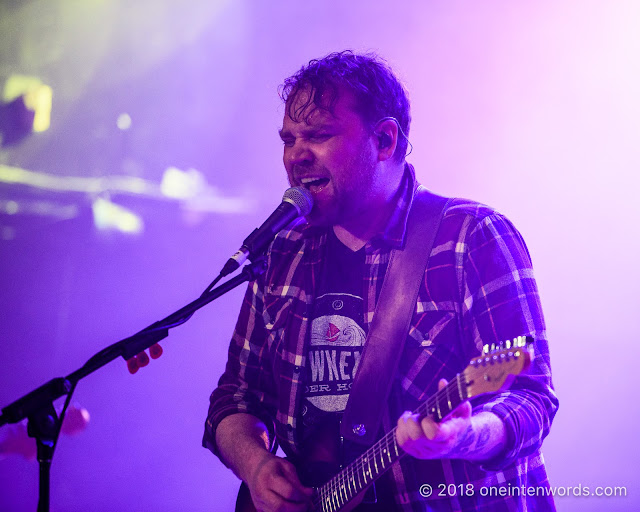 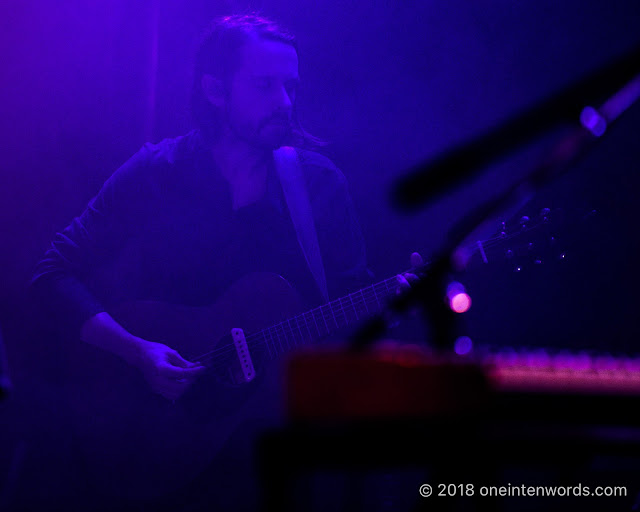 In the spirit of demonstrating growth in my concert photography skills and in ensuring that I'm not becoming too proud, I'm sharing a link to the photos that I took of Frightened Rabbit back when I saw them for the first time in 2013. Warning: they're pretty shit.

Frightened Rabbit played two sold-out shows at Toronto's Mod Club this past Sunday and Monday. I was lucky enough to snag a ticket for Monday's performance, especially since some of Wintersleep made it to town to perform. This tour, and this show, featured a full performance of The Midnight Organ Fight, since the band is celebrating the tenth anniversary of the album's release.

In short, the show was incredible. They started off with some newer tunes including some personal favourites like "Living In Colour", "Swim Until You Can't See Land" and "Get Out" before they launched into The Midnight Organ Fight. That album features some of my favourite FR tunes including "The Modern Leper", "I Feel Better", "Old Old Fashioned", and "My Backwards Walk". They then returned to encore with a few newer favourites like "The Oil Slick", "The Woodpile" and "The Loneliness and the Scream".

Even though they announce early on in the show that things are about to get, "...really fucking sad", Frightened Rabbit play a kind of music that I find especially uplifting in emotion, tone, energy and melody. It's the kind of music that makes my soul feel full and complete. I need it in my life and it's at shows like this that I reflect on how much music, especially live music, means to me and why I so love to partake in it and share it.

In that spirit, I hope you enjoy the photos while you listen to a ton of FR:

"Swim Until You Can't See Land"

"The Loneliness and the Scream"