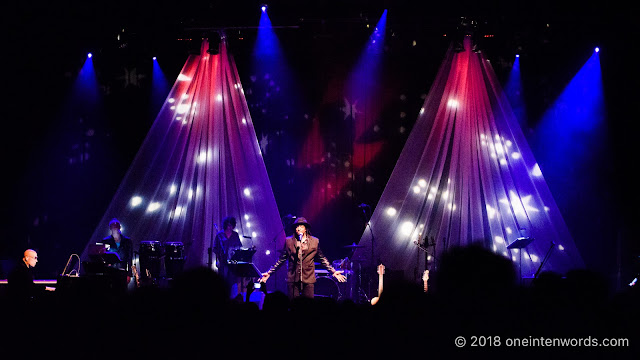 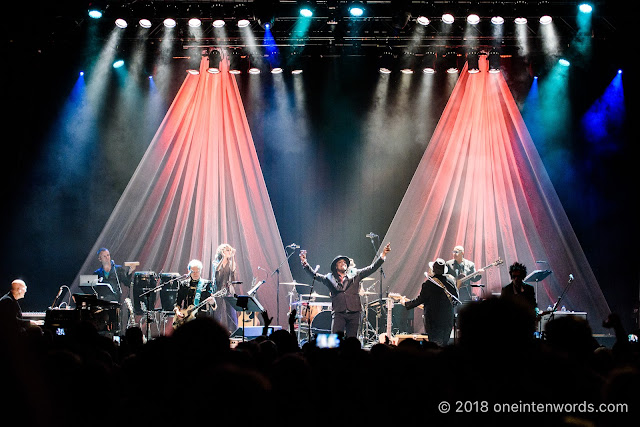 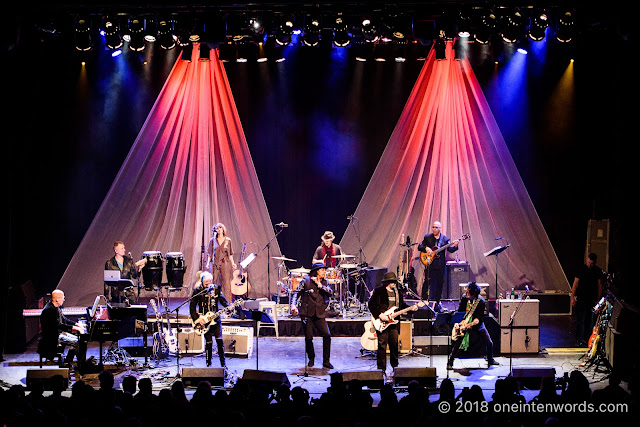 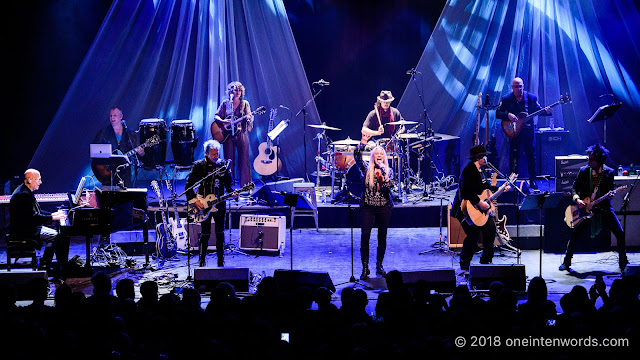 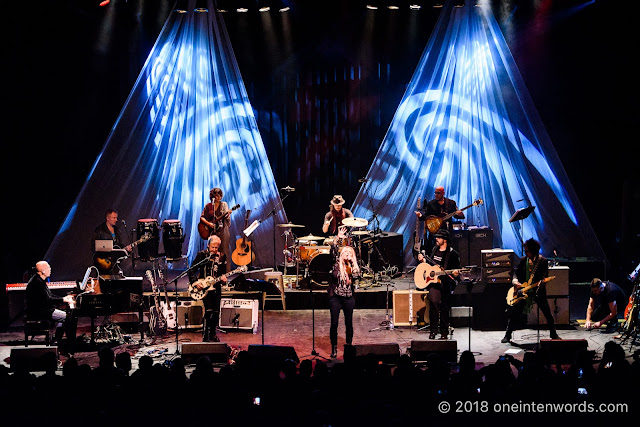 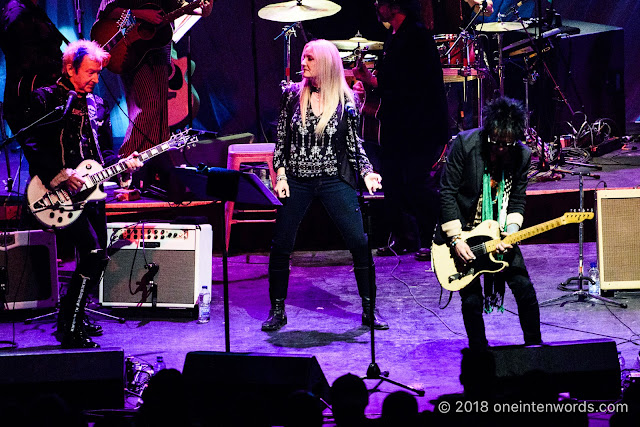 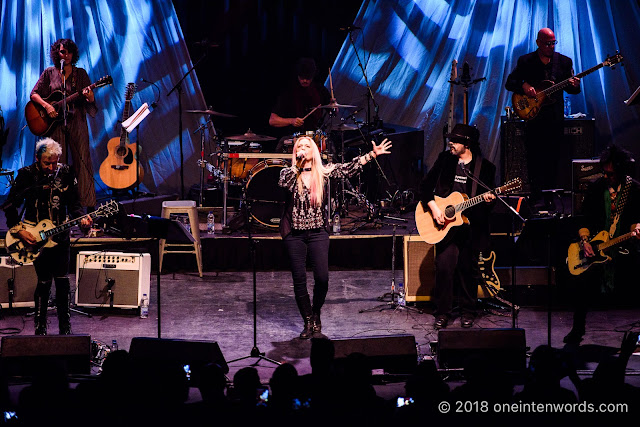 On Sunday February 18, Celebrating David Bowie came through Toronto, performing at The Danforth Music Hall. It was a fantastic night of David Bowie's music with an obviously beyond-excellent band, mostly comprised of veterans of Bowie's bands of the past. The band was led by pianist Mike Garson with Earl Slick and Gerry Leonard on guitars, Carmine Rojas on bass, Lee John Madeloni (who happens to be Earl Slick's son) on drums and I believe Mark Plati on guitar. Vocals were provided by Bernard Fowler, special guest Sass Jordan, Joe Sumner, and Gaby Moreno.

Sass Jordan was the special local guest for this show. She stepped on stage to take lead vocal duties twice and stuck around for back-up vocals for several more tunes. First up was her powerful rendition of "Moonage Daydream". She came back for "Panic In Detroit" and "Rock N Roll Suicide".

I've been a huge Bowie fan since I first heard his music as a kid and although I never got to see him perform live, I truly enjoyed this fitting tribute to one of the absolute greats of music, art and culture.

My favourite tunes from the set:

"Ziggy Stardust"; an all-time classic and one of my favourite covers to play with the old band

"All the Young Dudes"