Rain Will Fall by I Mother Earth 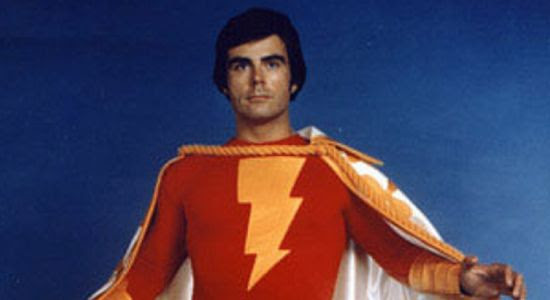 Back in the olden days we had to go up to club DJs to ask what a song was and who it was by. Just like I asked the guys at the Phoenix for the name of "Rain Will Fall" by I Mother Earth or when I called up Bob Mackowitz to ask about the theme song for a Q107 radio segment called Street Beat - "Naturals Not In It" by Gang of Four.

Yup. First world problems and life before Shazam. The application. Not the super hero.