Update: I thought this was a cool performance. Smashing your guitar can be a cool rock and roll move. Smashing someone else's guitar, especially a prized vintage instrument such as this 1961 Epiphone Crestwood, provides indelible proof that Prince is an asshole. He borrowed The Roots' Captain Kirk Douglas' guitar for his performance of "Bambi" and then he smashed it. What a dick! 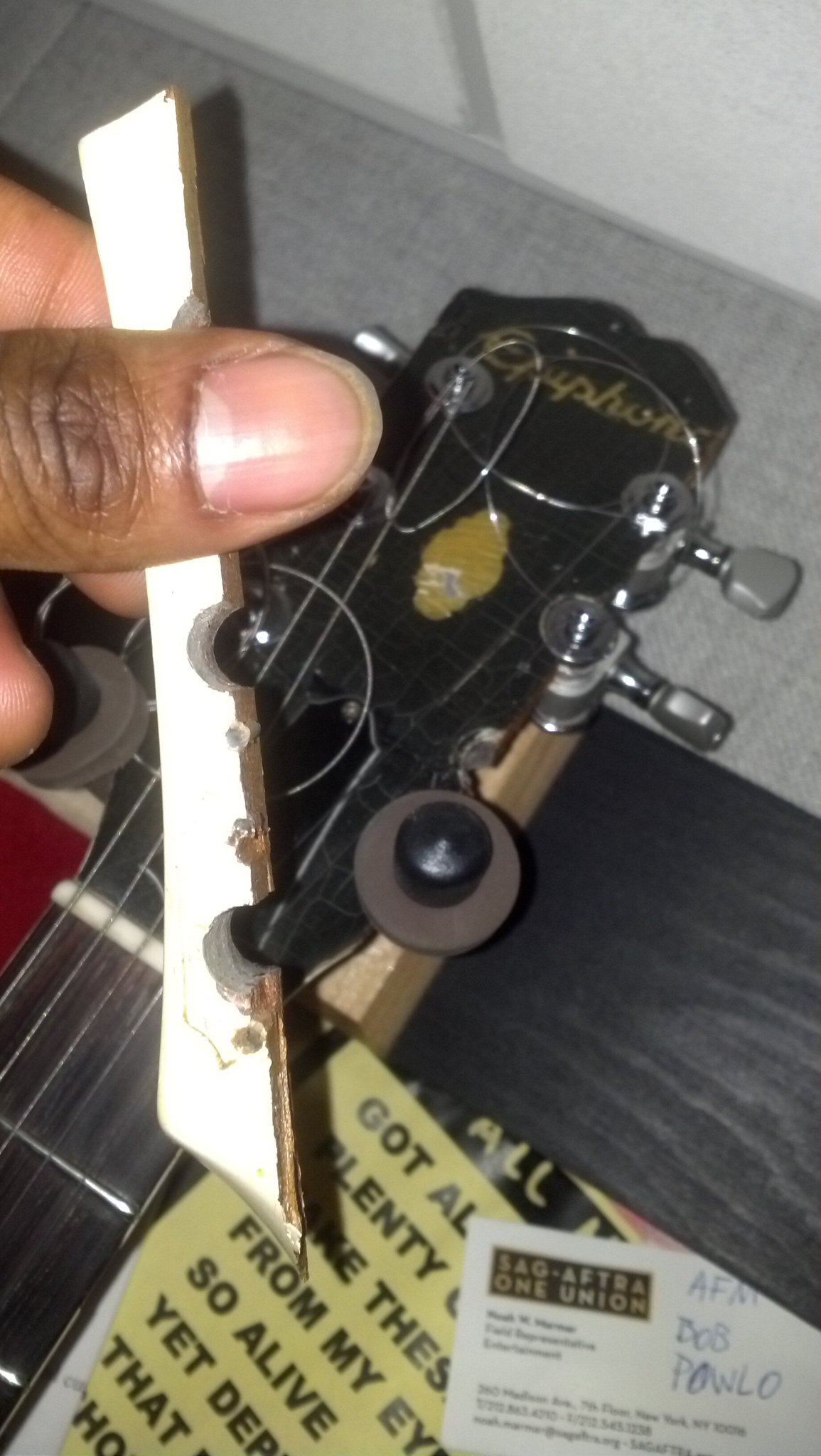 Did you catch this? Prince on Fallon. Even better than Prince presenting an award to Gotye.

And check out that tight band. With local Toronto guitar goddess Donna Grantis rippin' it up! Awesome!