Ron Hawkins at The Horseshoe 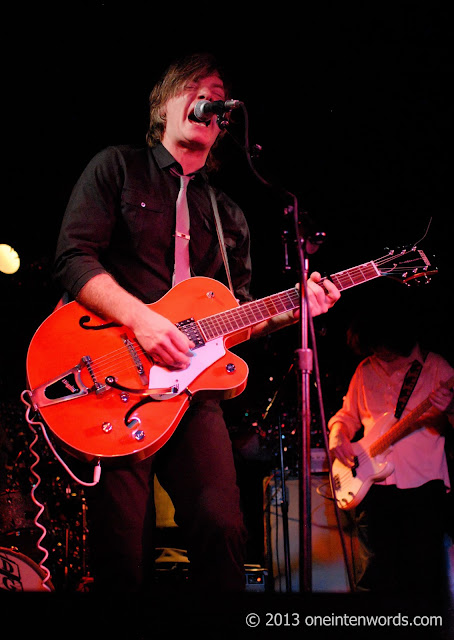 If you come here often, or even once in a while, you might have noticed that I'm a big, big fan of Ron Hawkins. I enjoy all of his incarnations and bands including The Lowest of the Low, The Rusty Nails, his solo work and his latest offerings with The Do Good Assassins. Across all these projects, Ron shows himself as an accomplished, prolific and gifted songwriter. As I've said before, I think he's one of the best songwriters Canada has produced. Perhaps it's fitting that this last post of 2013 is about one of my absolute favourite artists. 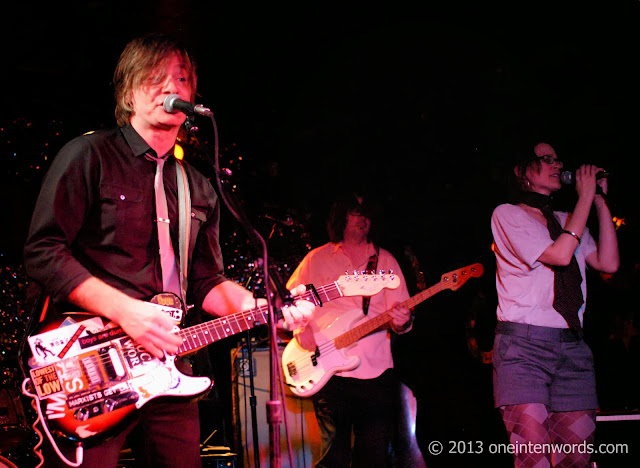 It was great to be able to see Ron again in a live, full band environment that included tunes outside of the Low catalog. In fact, they only hit up one Low tune, "Salesmen, Cheats and Liars" from the iconic Shakespeare, My Butt.

Unfortunately, I missed his most recent release, Rome, with The Do Good Assassins, so much of the set was unfamiliar to me. No matter; it was awesome. 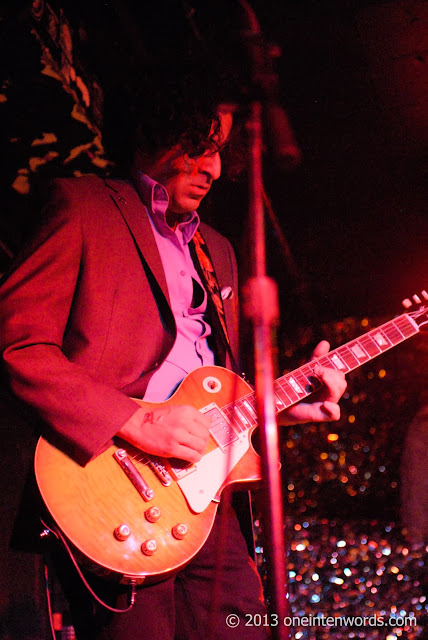 The Do Good Assassins are Ron, plus outstanding, mostly finger-style guitar player Steve Singh; cello, flugelhorn and keyboard player Alex McMaster, who just might have found the inspiration to learn the harmonica; and the rock solid rhythm section of Derrick Brady and Jesse Capon on bass and drums respectively. 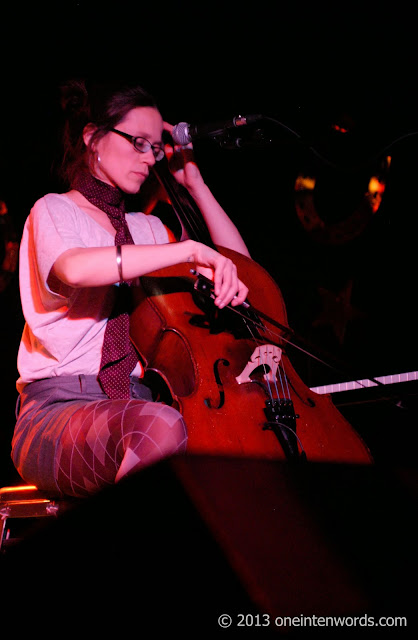 Highlights from the set for me were: "Straitjacket Love", "Saturday", the hard rocking "Bite Down Hard", "Spotlight", "Kingdom of the Sun" (which might be on a forthcoming EP if I heard that right), "Salesmen, Cheats and Liars" and "From the Alta Lima Hotel".

Check out some songs, and if you have the chance, go see Ron live. He's as great a performer as he is a songwriter. 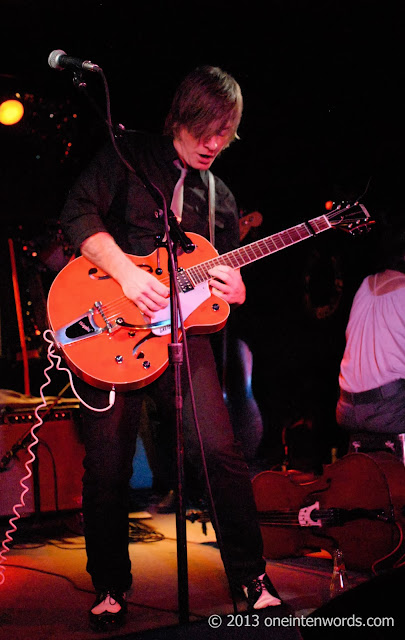