Gord Downie, The Sadies, and the Conquering Sun at Field Trip 2014 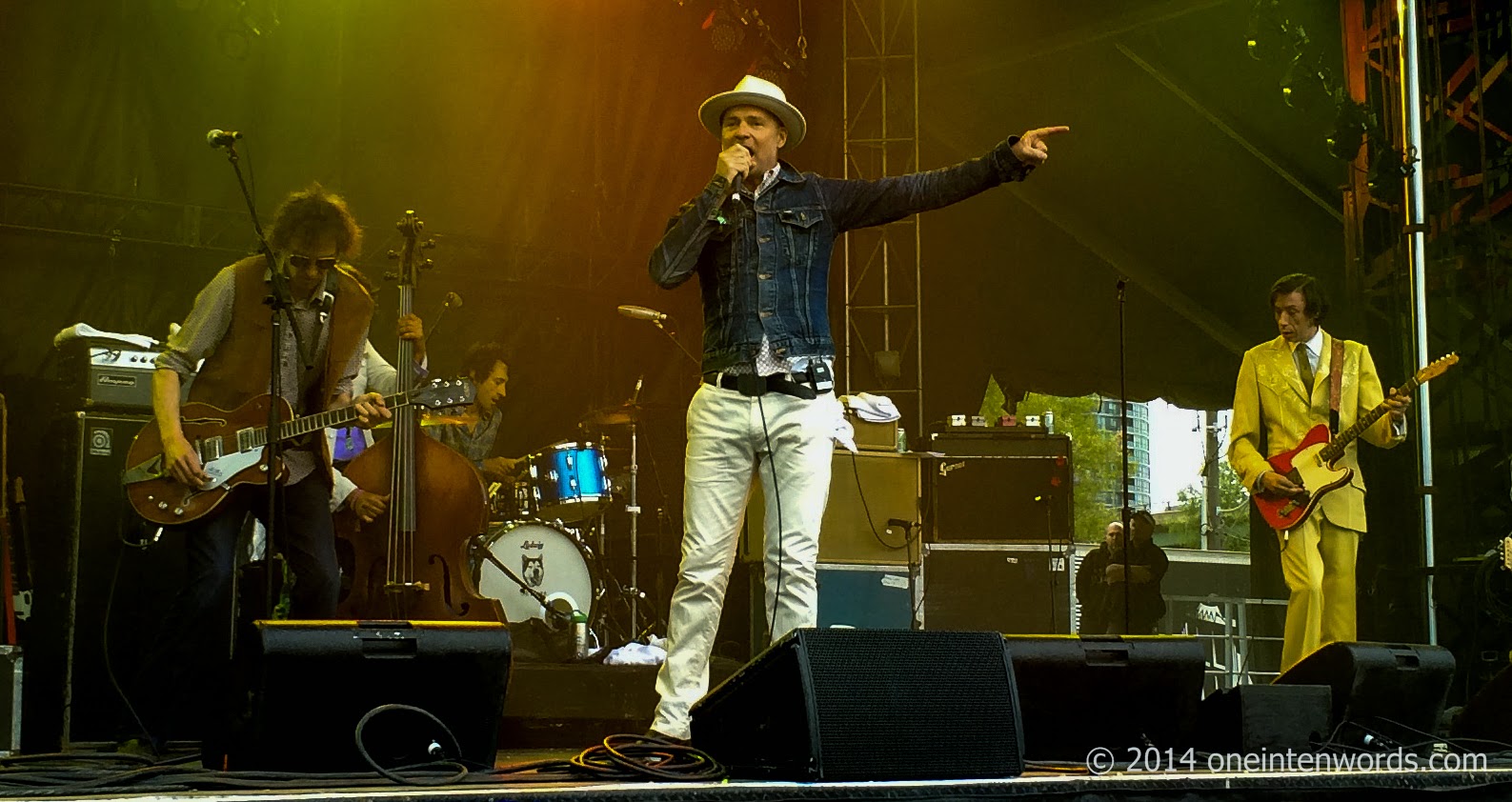 Gord Downie has the stage presence of ten men. He is a Canadian musical legend, fronting one of Canada's most popular and influential bands, The Tragically Hip. I was lucky enough to see The Hip a number of times back in the day at such venues as the Ontario Place Forum revolving stage, Molson Park in Barrie for Canada Day and at the ACC. Now, I haven't kept up with The Hip's last few albums, but I liked what I heard from this new hybrid of Downie with local legends The Sadies and looked forward to the performance. 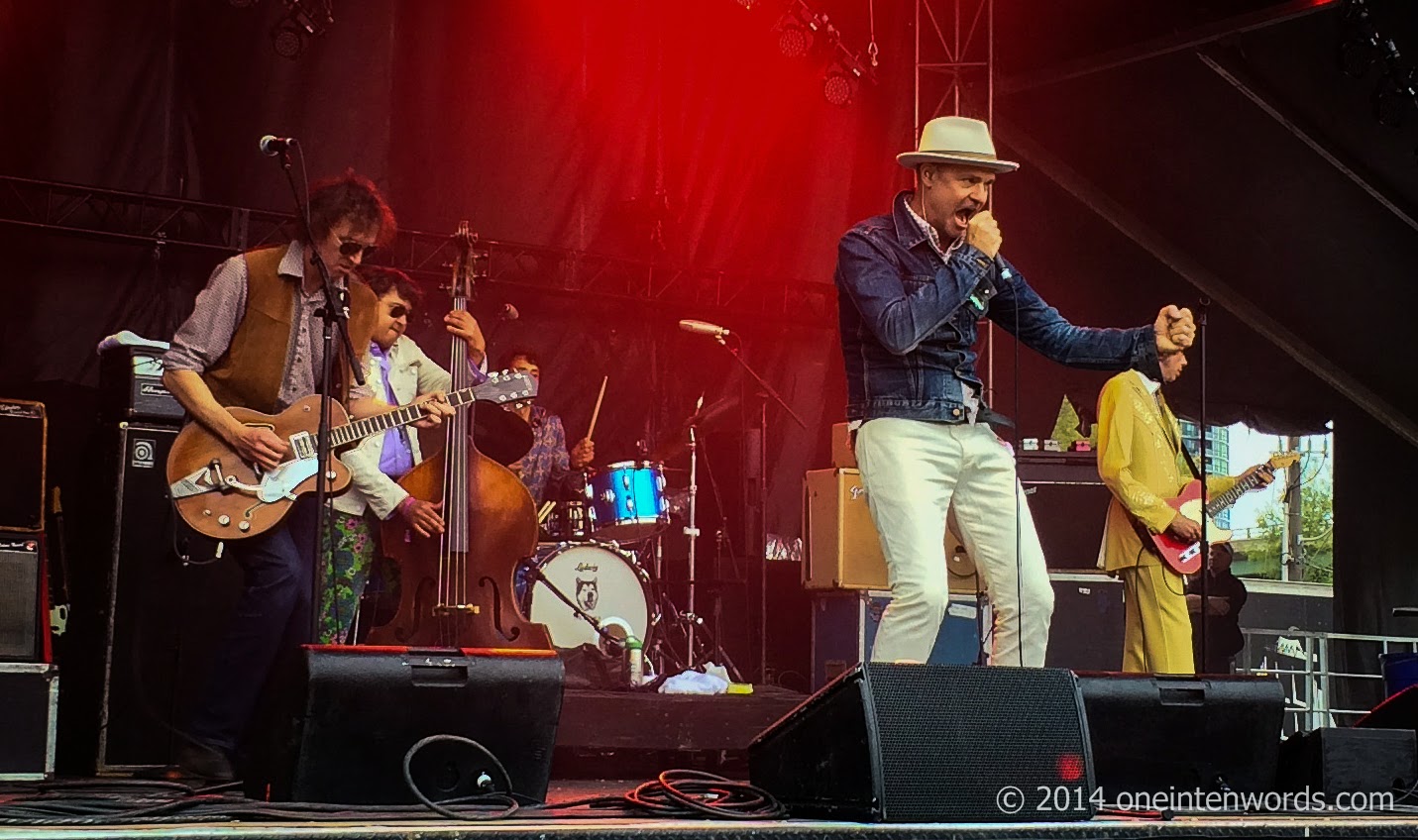 And I came away impressed. The band was just as tight as you'd expect a band as seasoned as The Sadies to be. And Gord was just as magnetic as I remembered him to be, whether he was belting out rockin' blues-country-punk melodies, microphone painting "water colour" art, or sailing across the stage under the power of his own wind.

You can check out more tunes at their site. 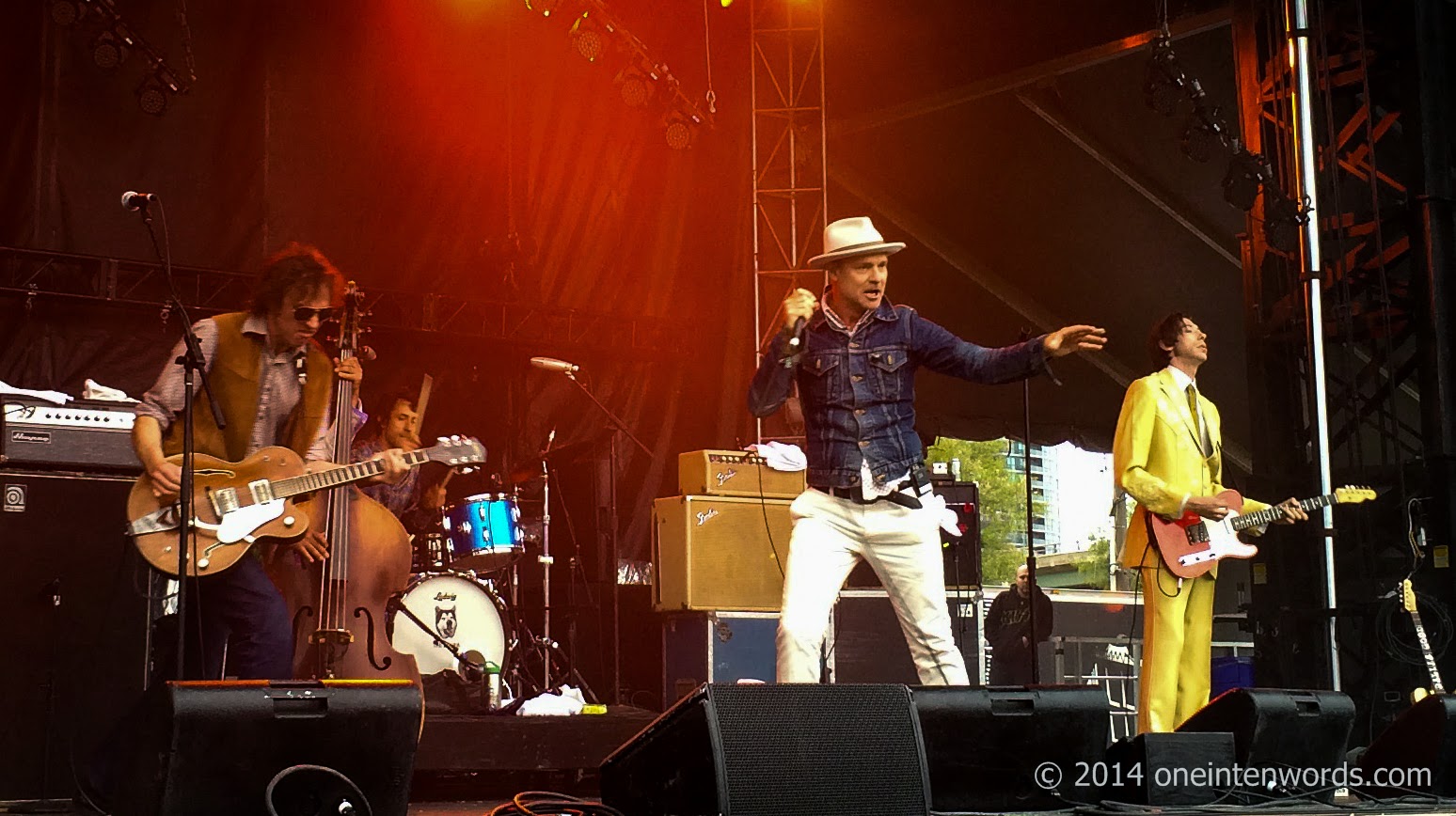 I took pics at Field Trip with my iPhone. Hopefully next year, I'll be in the photo pit with my better gear.
Tags: concert photography, concerts, field trip, gord downie, the conquering sun, the sadies
Newer Post Older Post Home