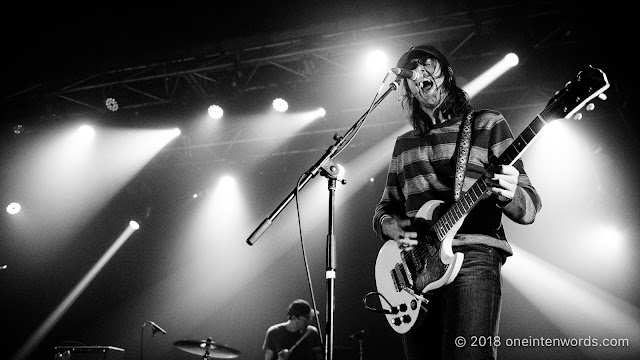 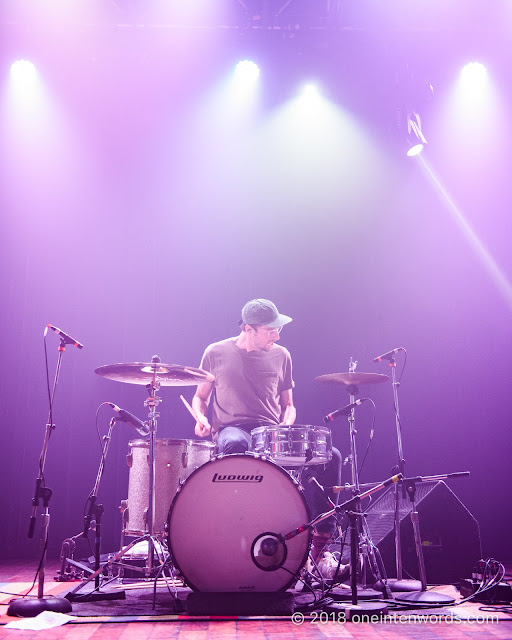 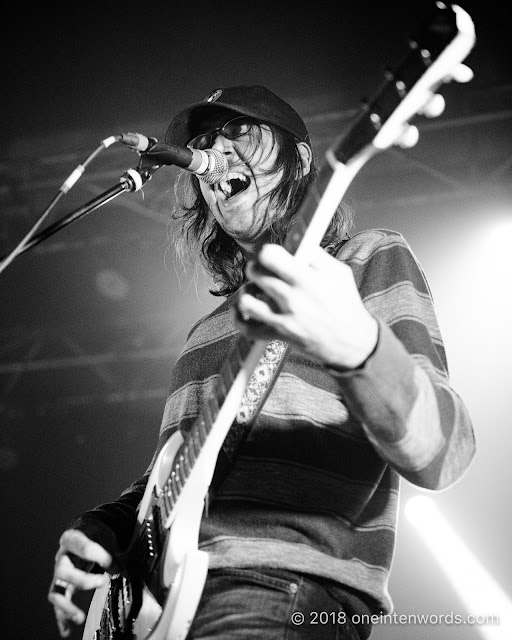 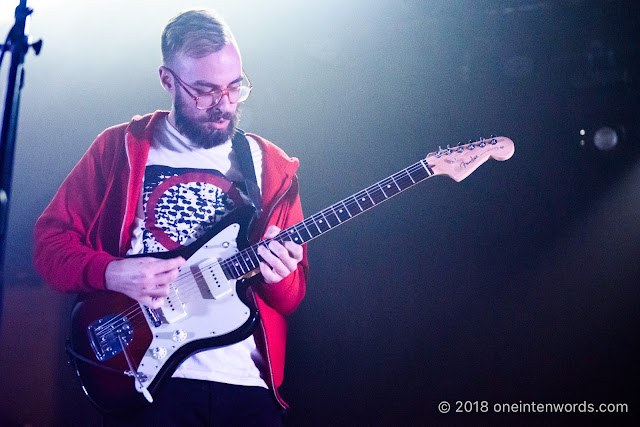 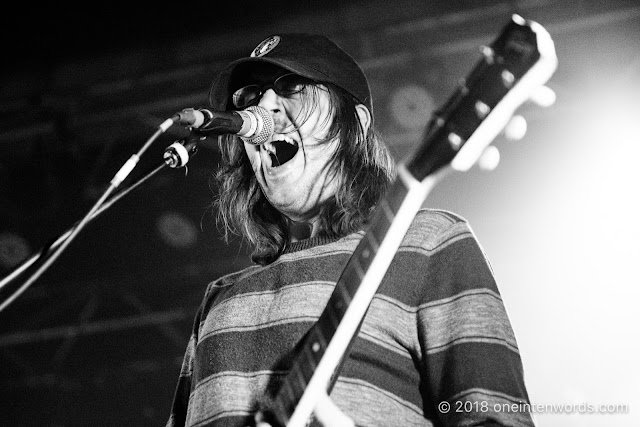 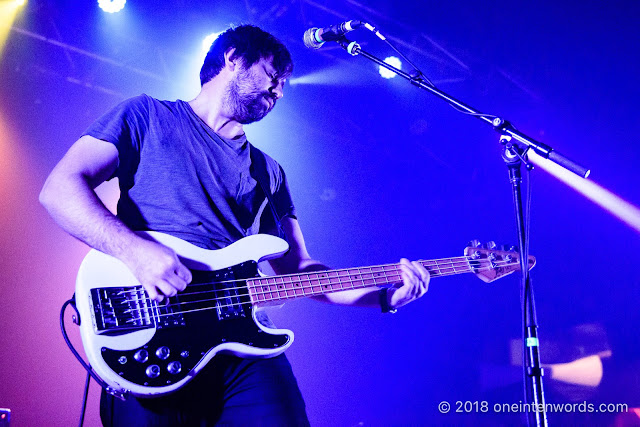 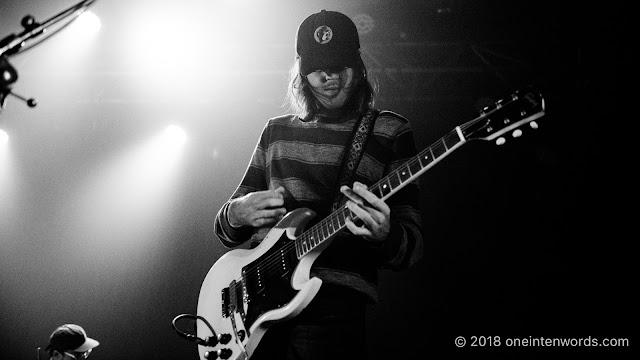 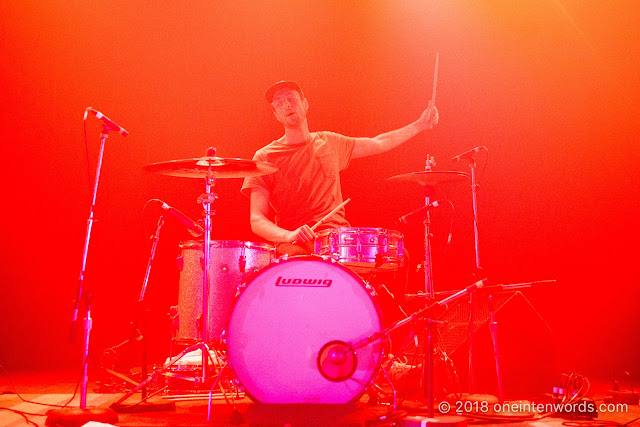 I’ve been a fan of Cloud Nothings’ recorded output for a while now. I’ve even seen them live before, when they appeared at Field Trip. Sadly, I only caught a bit of that set, although that moment did feature my favourite Cloud Nothings track at that time.

This show at The Opera House on their latest tour supporting the new album Last Building Burning demonstrated just how different a band can come across when playing a headlining show for their fans versus a daytime, festival set for a wide cross-section of music fans.

This show was intense and cathartic. The mood in the venue, the sound of the band, the stance of the musicians, and the behaviour of the audience all stood in marked contrast from that daytime festival show. And it was incredibly good.

Cloud Nothings' set consisted of the band's latest album Last Building Burning played in its entirety and a handful of great tracks from previous albums, plus encore.

Cloud Nothings drummer Jayson Gerycz is absolutely amazing for his intensity and stamina. He's got a frantic energy and rhythmic diversity that is a highlight in all the band's music. Singer Dylan Baldi has crazy vocal intensity and comes across as almost unhinged at times.

The set's intensity dialled back a bit during the noisy and engrossing interlude in the middle of "Dissolution" before they amped up the intensity again as the set continued.

I loved this show and look forward to the next time I can experience Cloud Nothings’ live show.

Here are some tunes from the band's setlist: