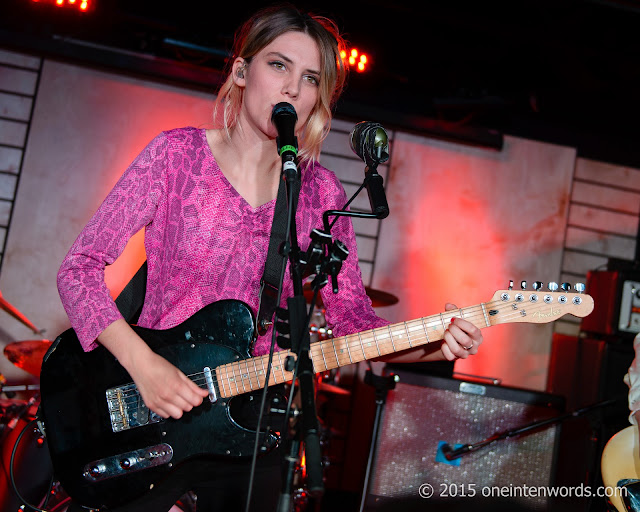 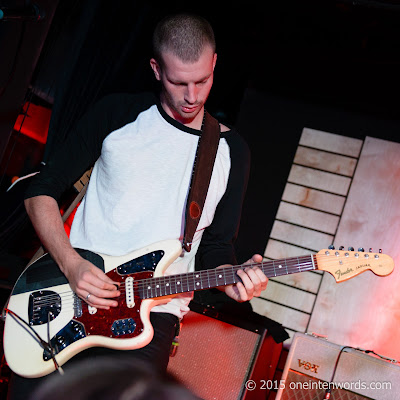 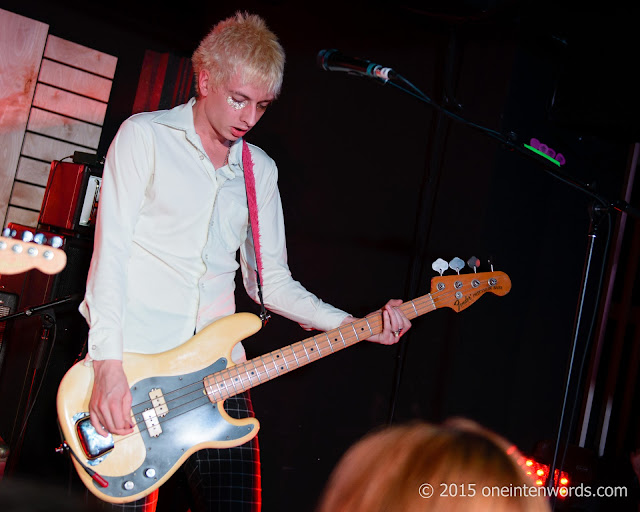 The last time I saw ​Wolf Alice was my first time seeing Wolf Alice. They played The Drake Underground to a moderately sized audience. The show was awesome and I knew the band was destined for bigger things. They put out their super-solid début full-length album My Love Is Cool back in June. They had high profile gigs this summer at some big festivals in Europe including Glastonbury, T in the Park, Latitude, Reading and Leeds, and many more.

They were back in Toronto for a sold out show at Adelaide Hall on October 3. The next time they play in town I wouldn't be surprised if they jumped up to a venue like The Phoenix or The Danforth Music Hall. This was a great opportunity to see such a rapidly up and coming band in an intimate venue. 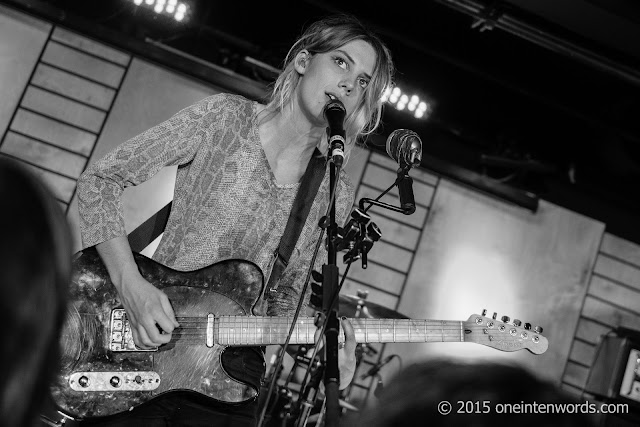 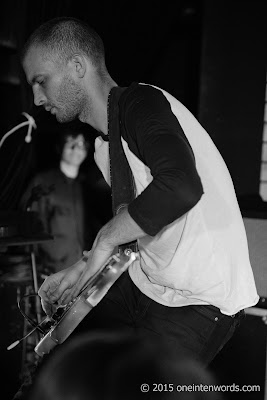 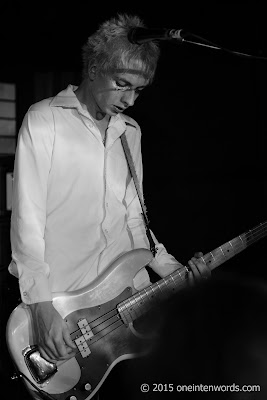 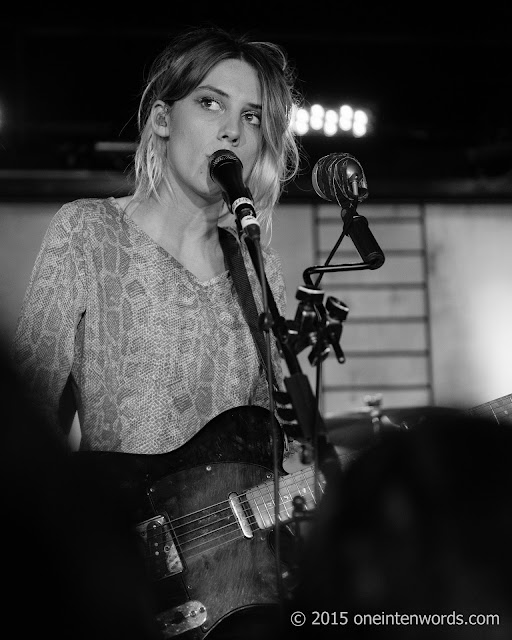 The band's set started off super-strong and powerful with songs like "Freazy", "Bros" and "You're a Germ" before shifting gears as Ellie Rowsell put down the guitar for the quiet and beautiful "Soapy Water". "Storms" from the Creature Songs EP was definitely a highlight. They kept the dynamics flowing until the 3-song set enders "Fluffy", "She" and "Giant Peach". 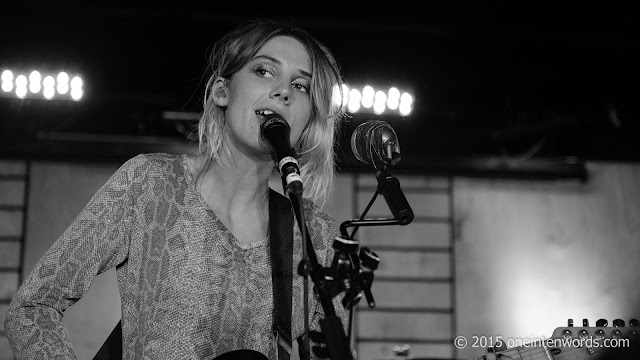 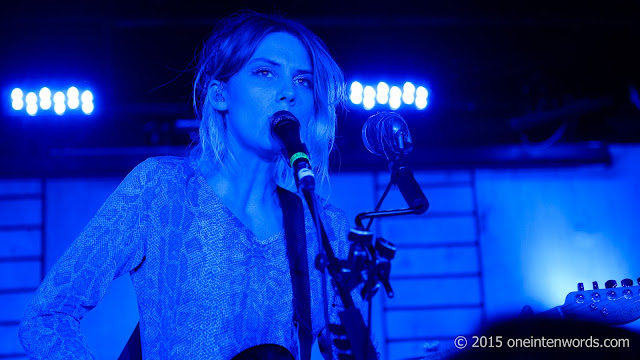 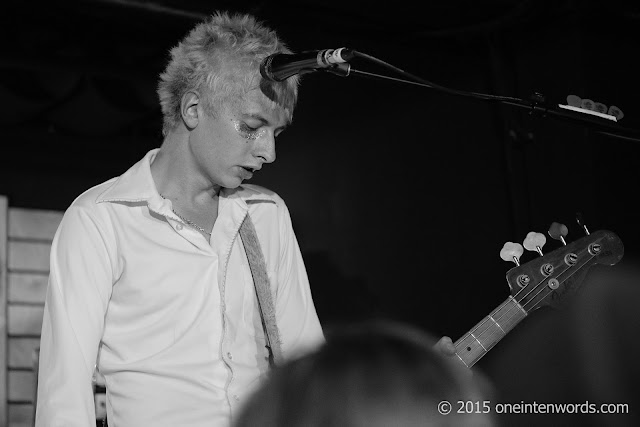 They returned to provide us with the encore we so desired. During "Blush" a guy yelled out "You're so hot!" and with the recently popular video of Chvrches' singer Lauren Mayberry calling out a guy for shouting "Marry me!", I wasn't sure how Ellie would take it. She just ignored it, if she did hear it. However, this guy got his second chance to proclaim Ellie's hotness during closing tune "Moaning Lisa Smile" when she encouraged audience members to sing along into the mic. She smiled and responded with, "I think I like you." So there you go.

Wolf Alice are undoubtedly one of my favourite bands, and My Love Is Cool will certainly have a prominent spot on my favourite albums of the year list. From their songs to their sound and musicianship to their welcoming and approachable stage presence, they are an incredible band with a huge amount of potential. I'm looking forward to seeing what they do with it.

Enjoy some of their music:

The closing tune to their main set, "Giant Peach"

The closing tune to their encore, "Moaning Lisa Smile" 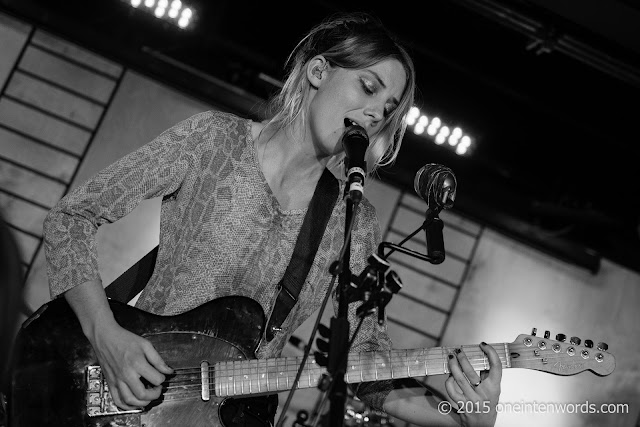