Alexisonfire at The Recroom - Concert Photos 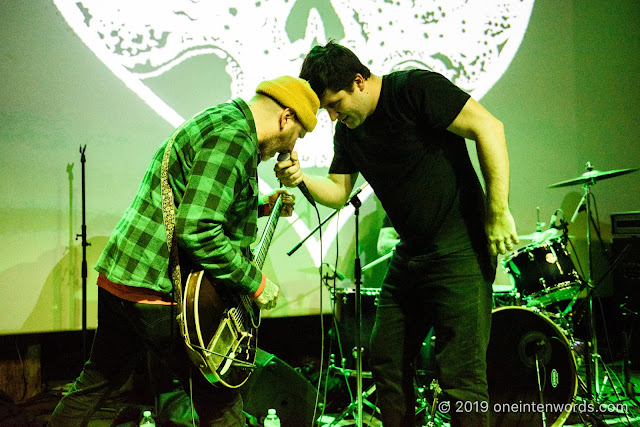 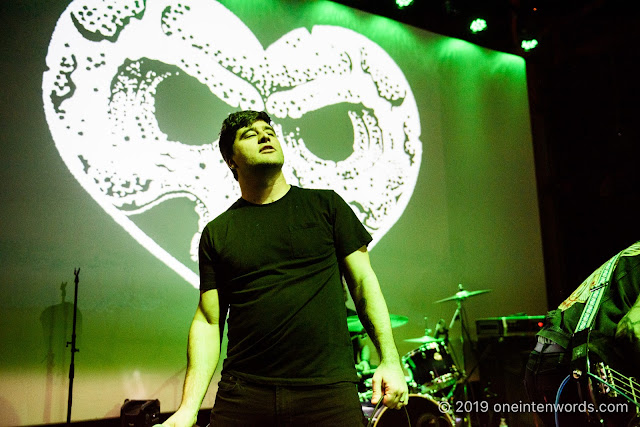 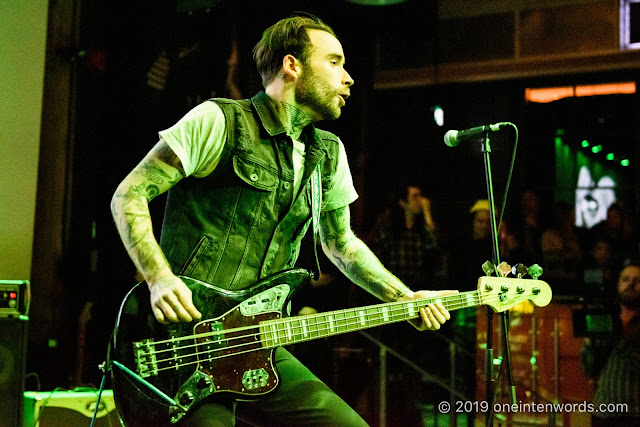 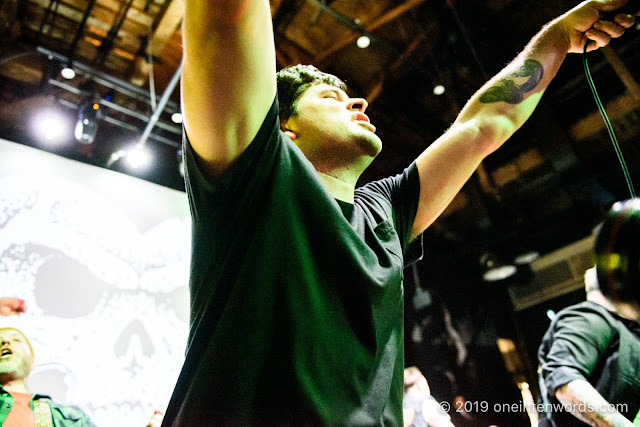 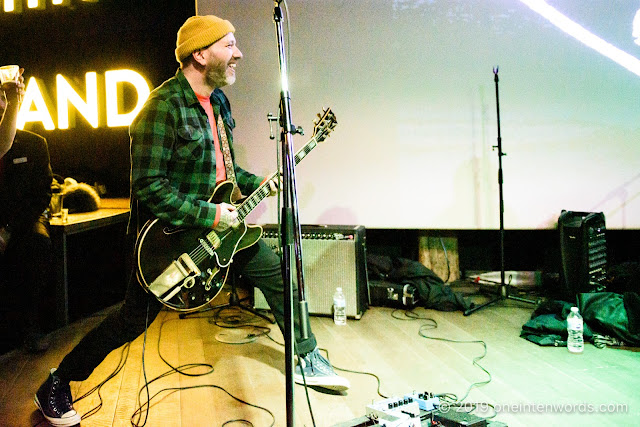 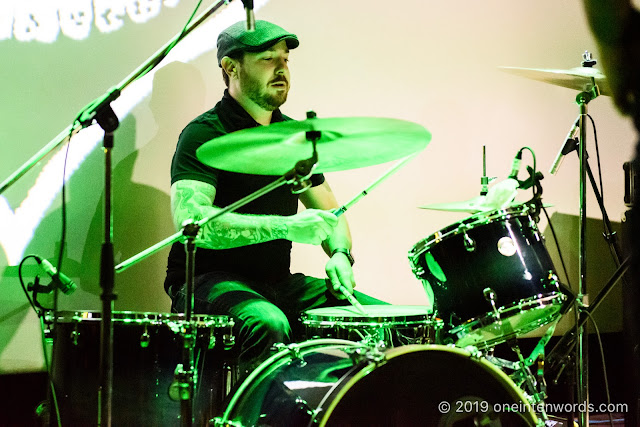 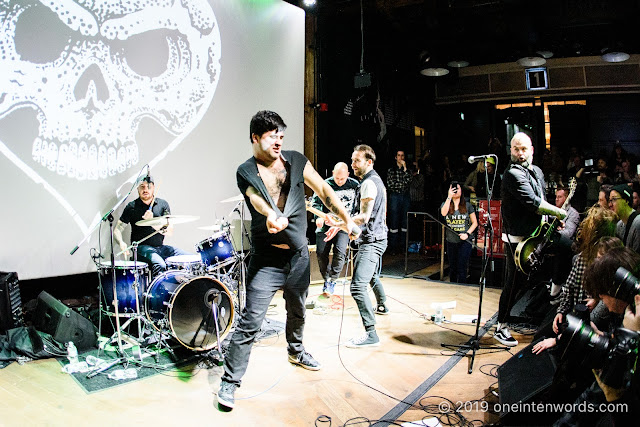 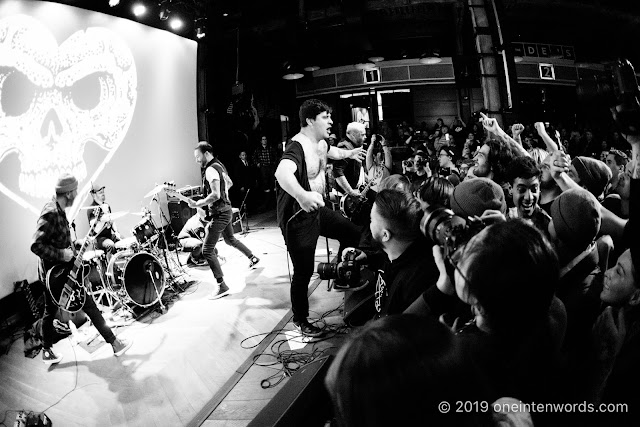 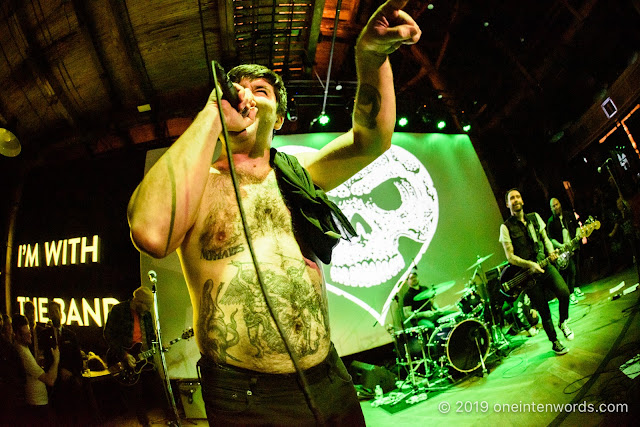 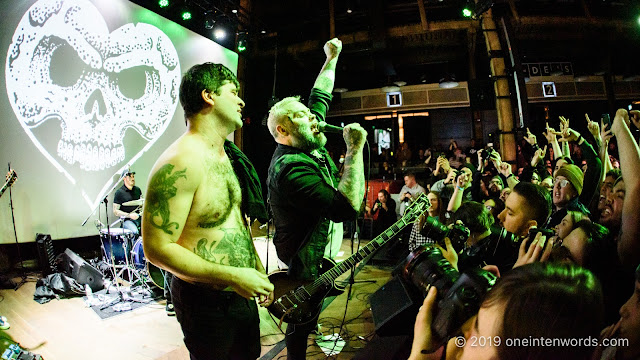 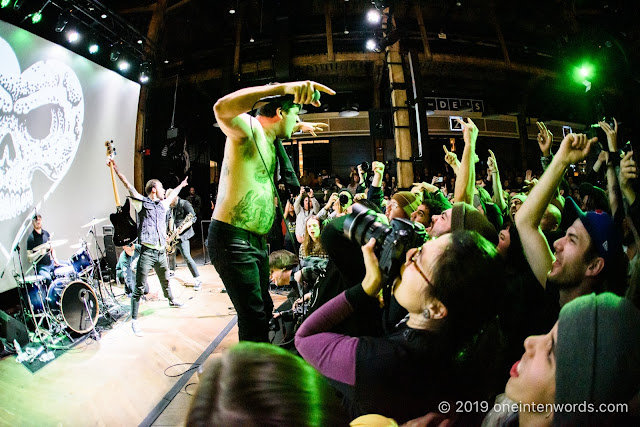 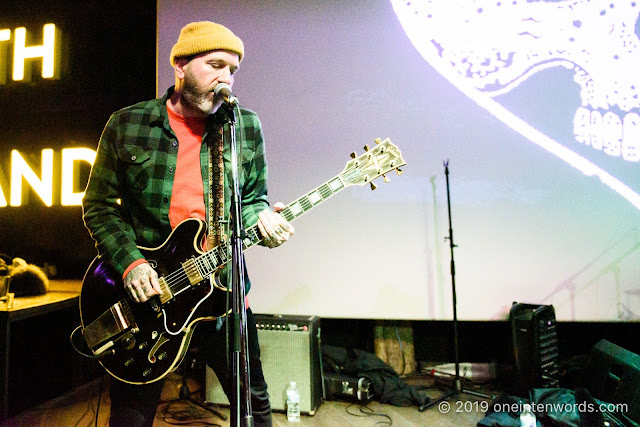 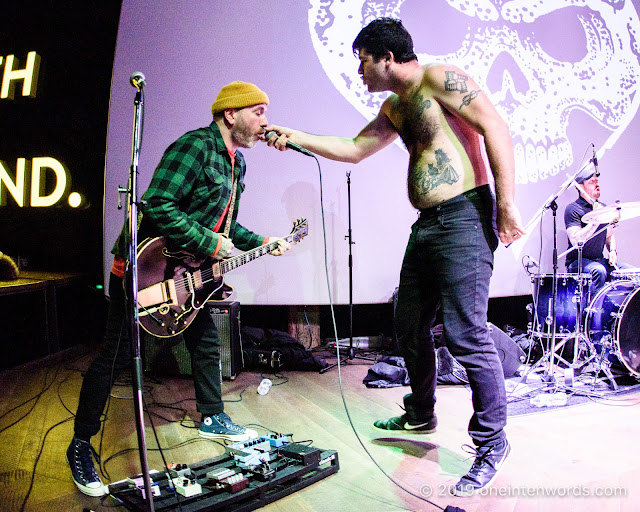 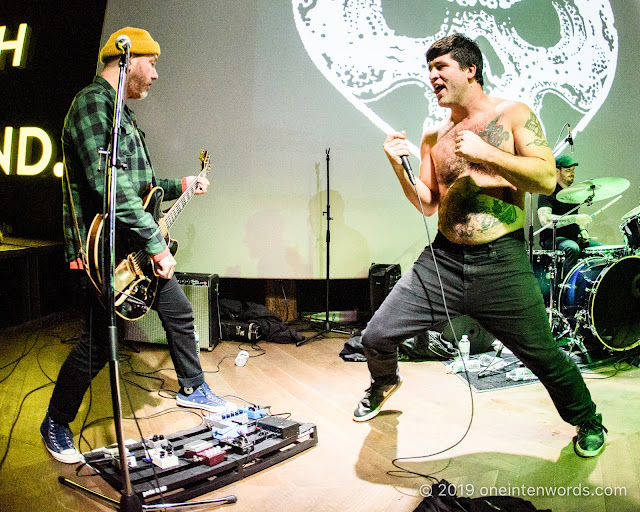 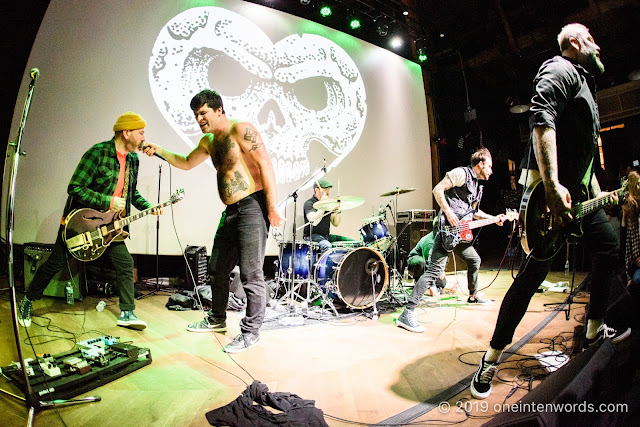 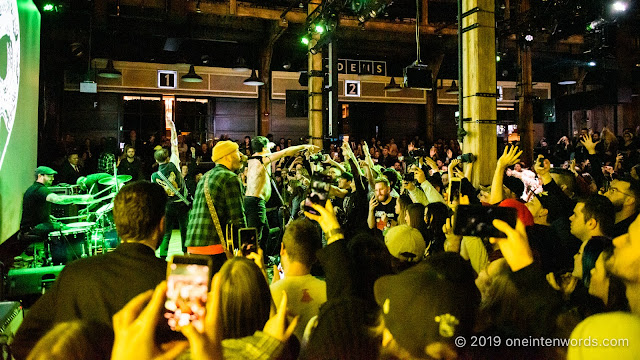 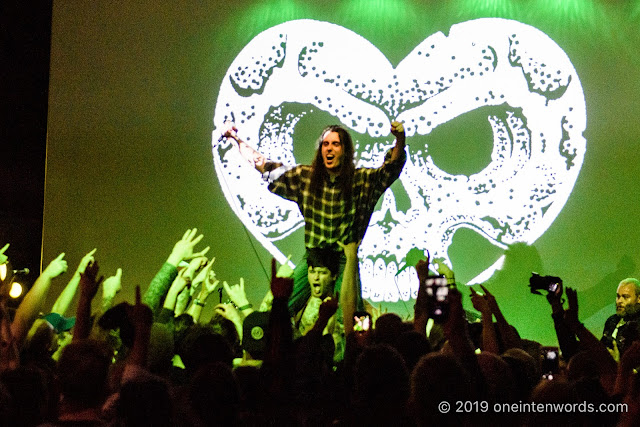 You might think that by running a blog and seeing tons of shows, I'd have my ear to the ground about the special, secret happenings in Toronto's music scene. Sometimes it's true, but often, it's not. On this particular night, I was heading out to see a show by Chastity, Greys and Casper Skulls at The Recroom (click for those photos). I'd seen Casper Skulls many times and love their music. I'd heard of Chastity and Greys for a long time but hadn't caught a live performance. Little did I know that Alexisonfire were going to show up as surprise guests to close out the night.

This just happened to be my first time experiencing the live power of an Alexisonfire performance. It may have only been three songs, but it packed more energy and intensity into those three songs than many bands do into entire shows. The crowd also went insane and put out at least as much energy as Alexisonfire gave off. It was amazing to witness. Chastity's singer Brandon Williams joined the band on stage, too.

Alexisonfire had just been to the House of Strombo to record a live performance. Hope to see that published soon.

Here are the songs they played for us.

"We Are the Sound"

"This Could Be Anywhere in the World"