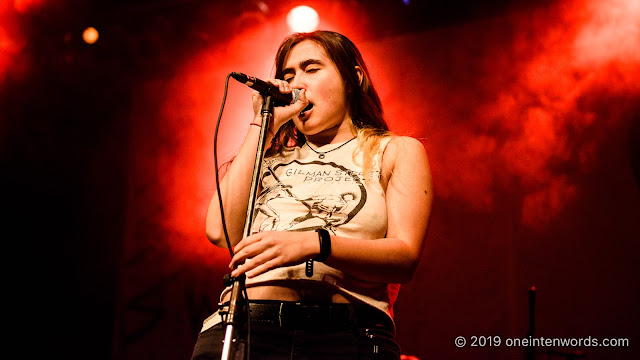 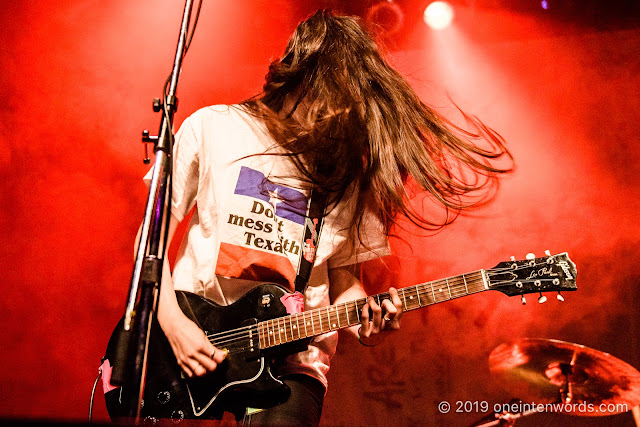 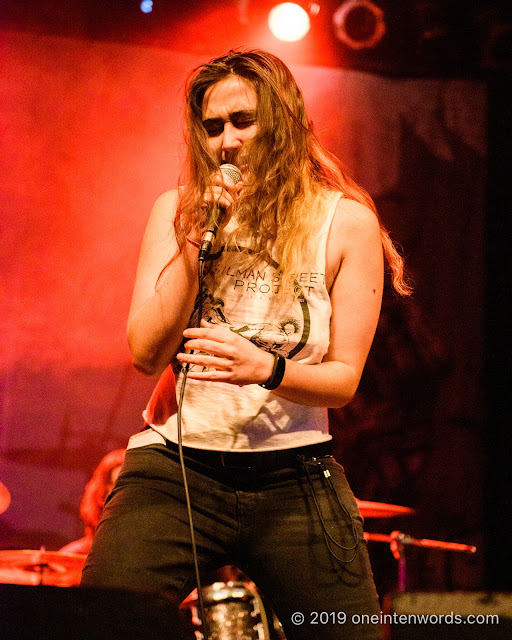 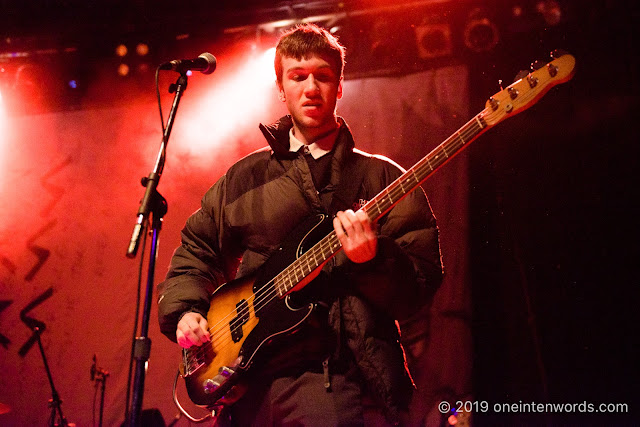 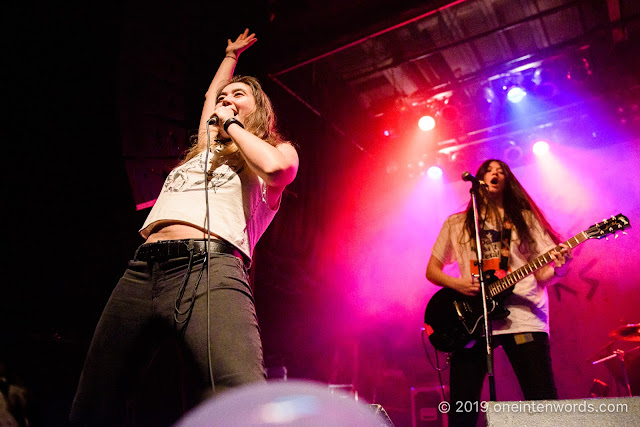 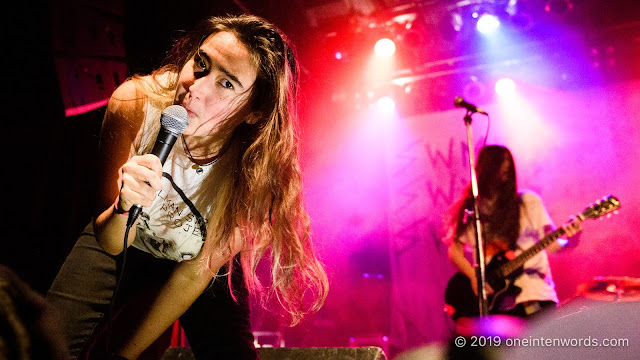 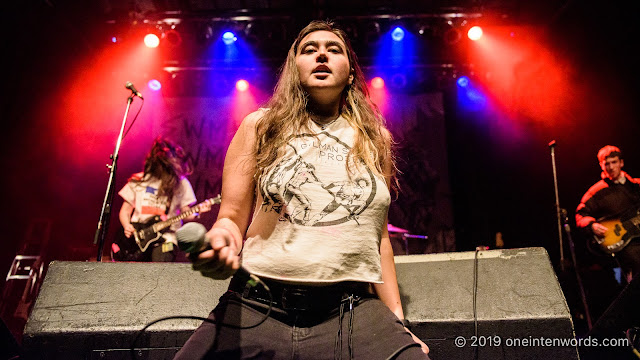 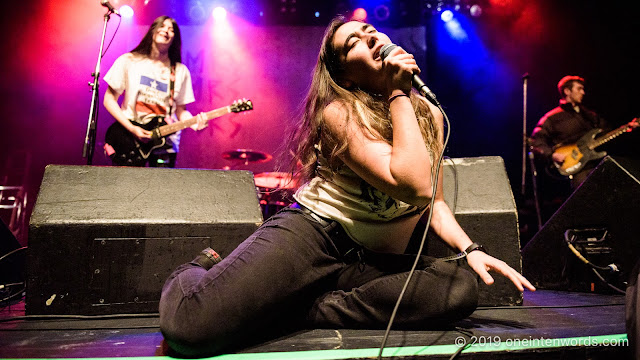 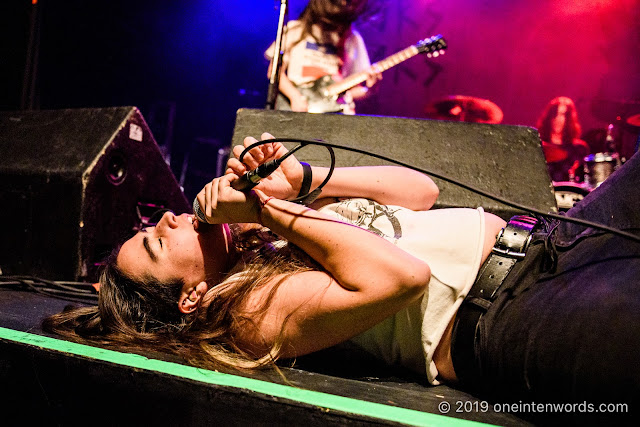 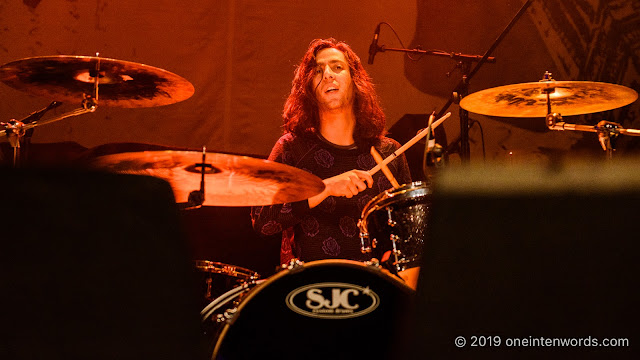 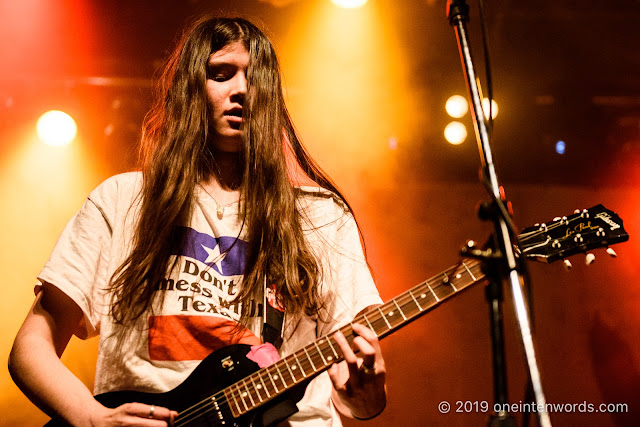 The night that Swmrs headlined The Phoenix Concert Theatre was a big night of music. Four bands took to the stage and no doubt the crowd left the Phoenix exhausted after multiple circle pits and walls of death. Check out my photos of the other bands by following the links to Swmrs, Beach Goons and Goodbye Honolulu.

Sacramento, California's Destroy Boys were up first. They were magnetic to watch and listen to. This was especially impressive because I didn't have a chance to check them out before the show. They were empowering, forming an all-girl pit to show how much fun it is, then encouraged the ladies to stay. They played a solid cover of Nirvana's "Territorial Pissings" and later got the crowd into their first wall of death of the night.

Destroy Boys put on a great show. Check out their music below, and don't miss their next gig.