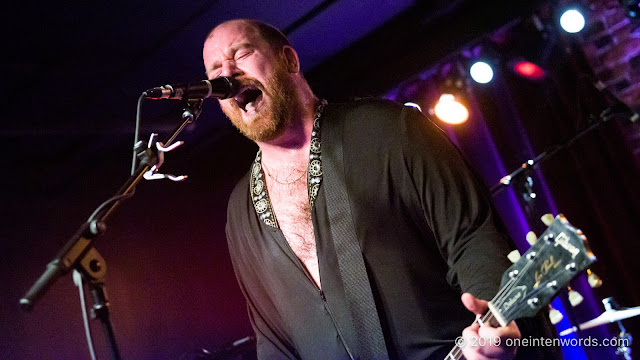 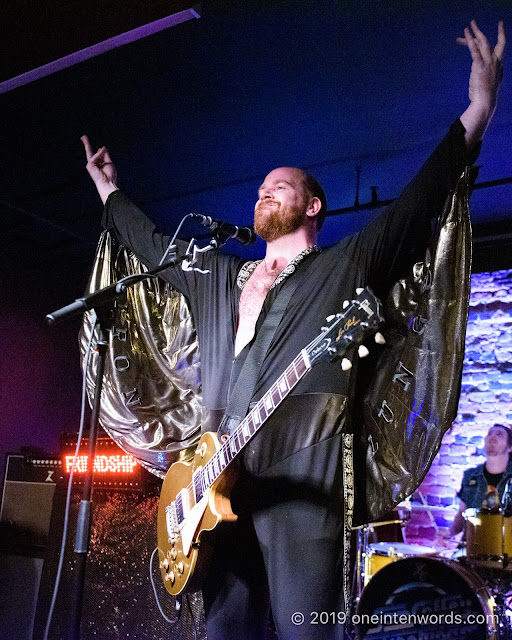 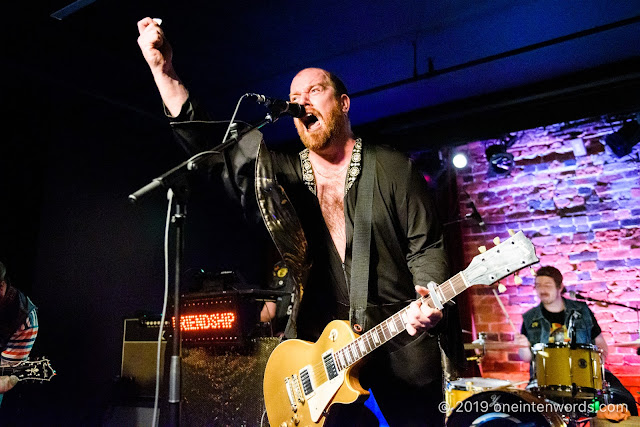 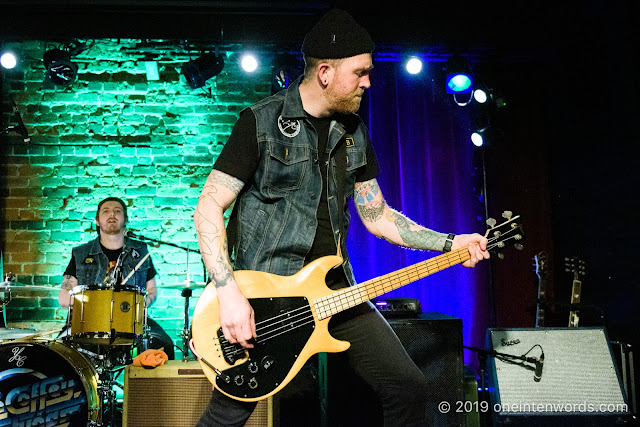 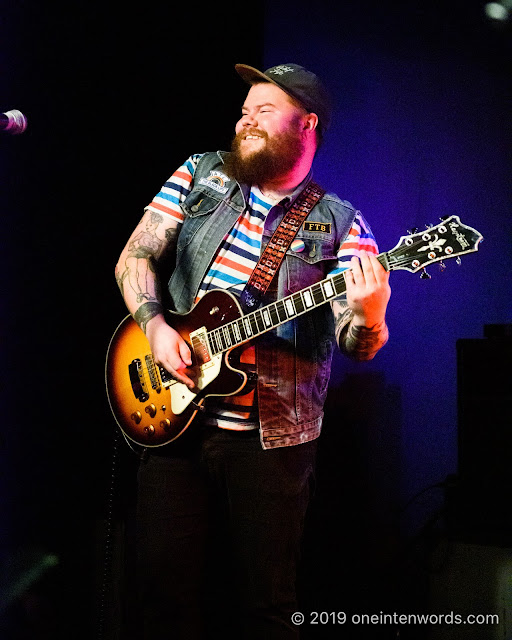 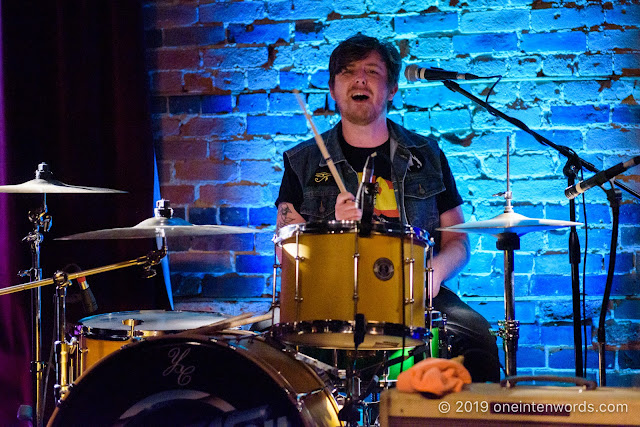 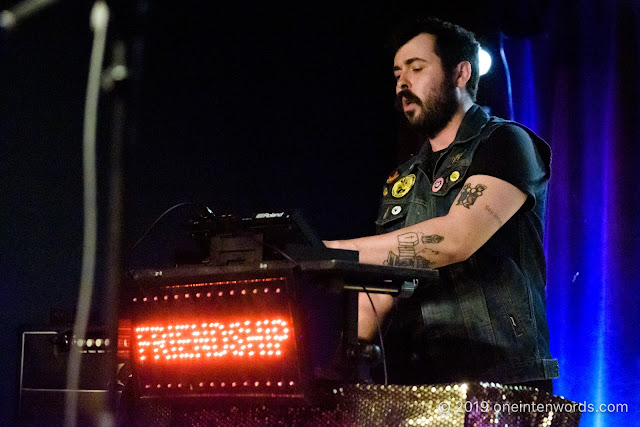 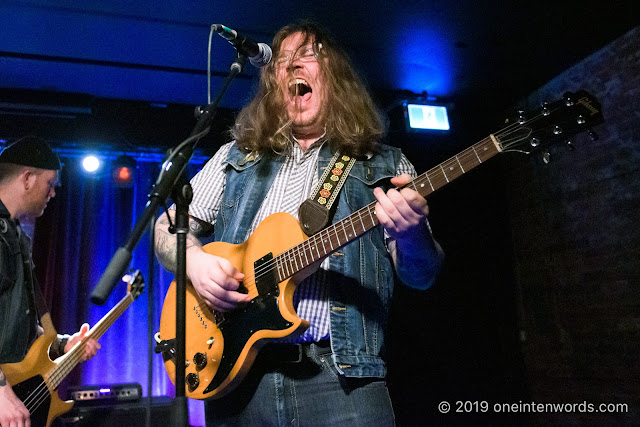 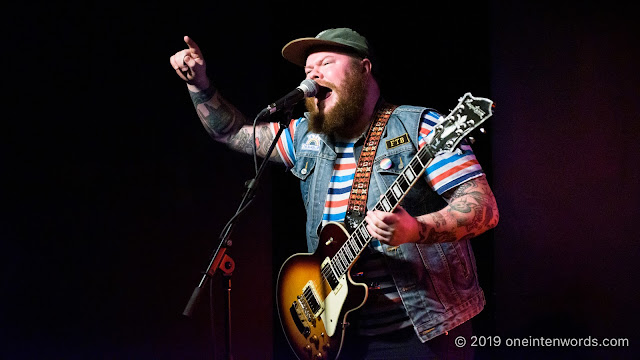 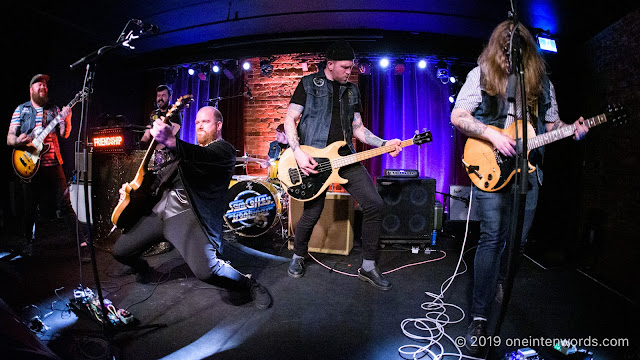 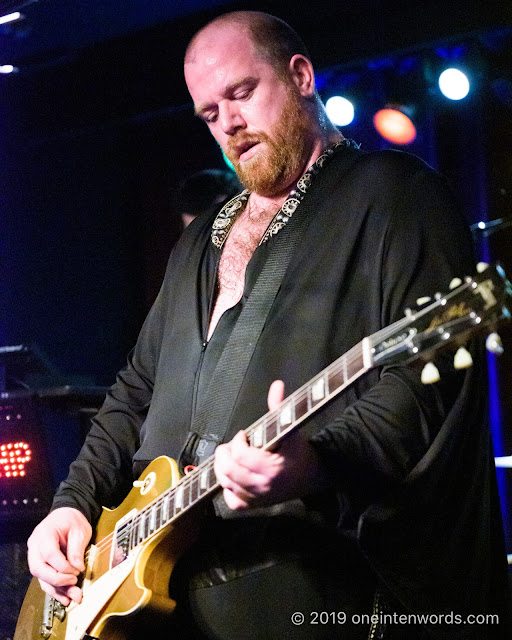 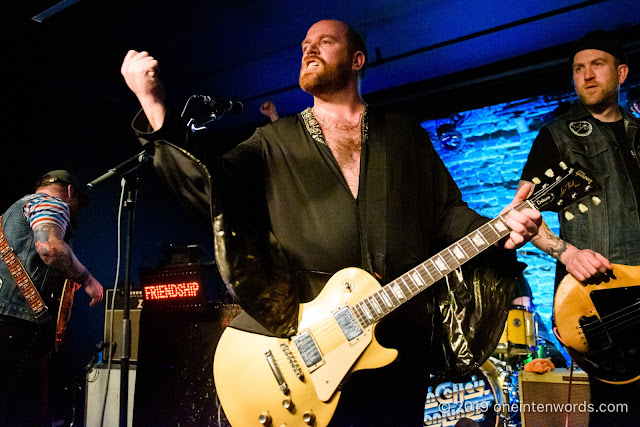 Toronto has lost some great music venues in recent years, like The Silver Dollar Room, and we've been waiting for literally years for another to open, like, say, the El Mocambo. In the meantime, Jasper Dandy is here and it made its mark with a three-week series of Friday-night concerts to celebrate. I was there for the first and third.

For the first night, we got Sam Coffey and The Iron Lungs who are easily one of my favourite bands. They were preceded by openers Wine Lips. Click through here to check out my photos of their set.

Sam and his band deal in rock. Hard rock. With amazing hooks and catchy choruses. You might call it power pop. It's probably my favourite genre, dating back to childhood discoveries of bands like Cheap Trick and later discoveries like Thin Lizzy. I have a funny feeling that Sam and his band listened to similar bands growing up.

They played a ton of my favourite tunes, and I found out something new about the band; they filmed the "First Time" video at Jasper Dandy. Check it out below. We got to hear a new song that sounded amazing. Can't wait for the new album.

Take a listen to a bunch of Sam Coffey and The Iron Lungs' amazing music and click to see photos I took of them at The Elora Brewing Company, at The Phoenix Concert Theatre and at Riverfest Elora last summer. And go see them live. They do not disappoint.