Dave Hause & the Mermaid at The Horseshoe Tavern - Concert Photos 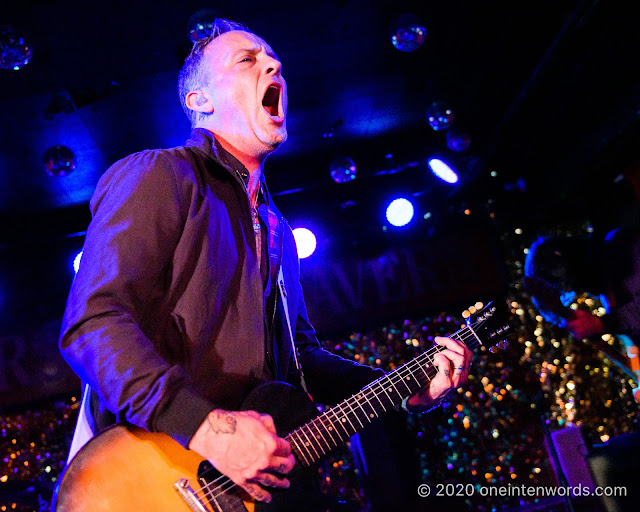 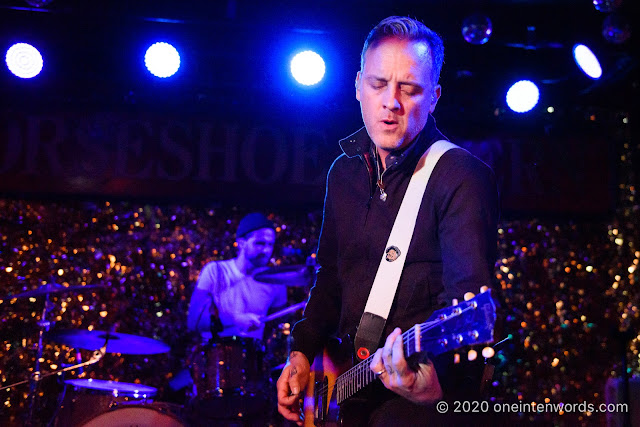 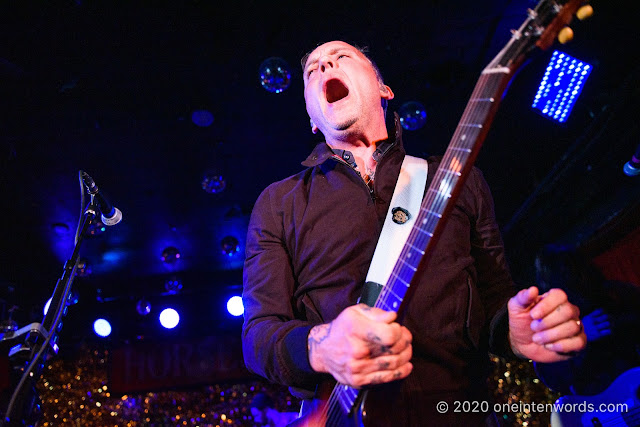 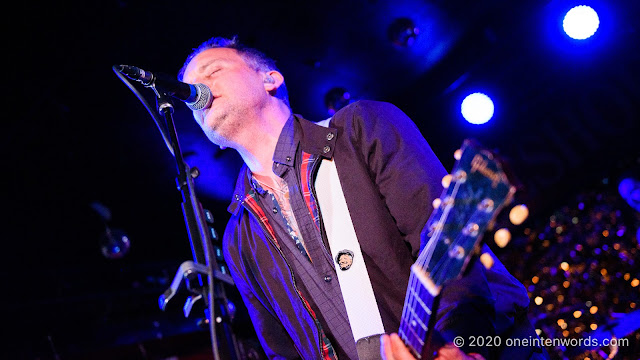 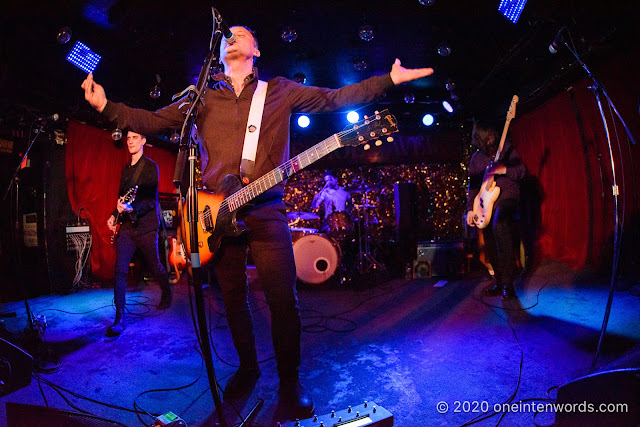 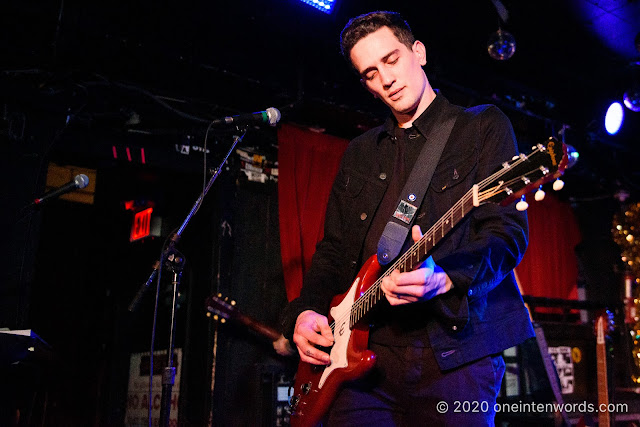 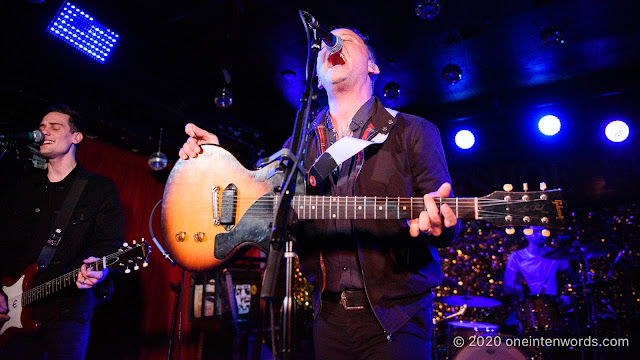 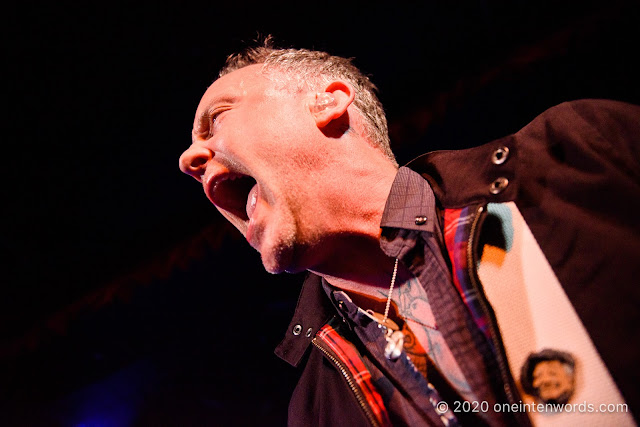 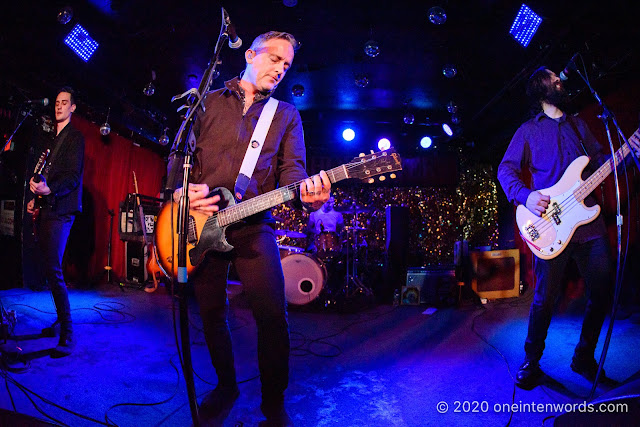 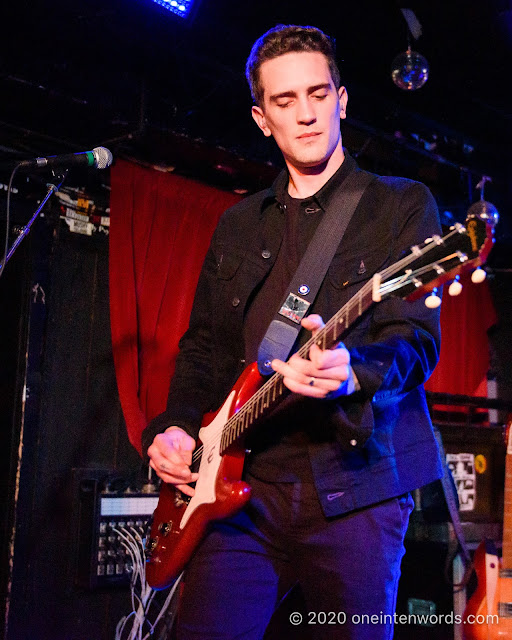 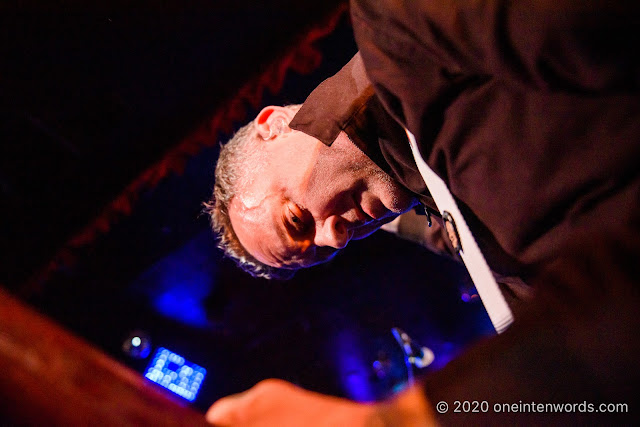 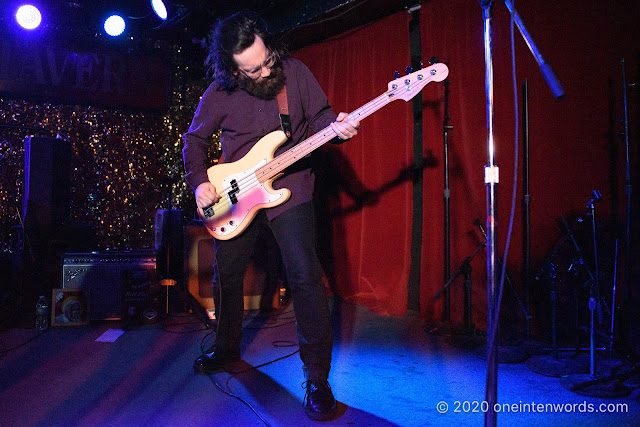 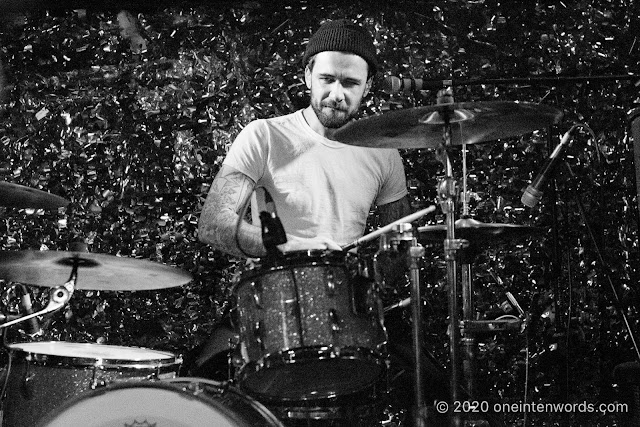 Sometimes we try to do too many things at the same time and we end up wishing we were somewhere else. It happened the night that Dave Hause opened for The Hold Steady during their four-night Constructive Summer Horseshoe Tavern residency in 2018. My photos of The Hold Steady are here. I was out to another show and missed Dave's set. I feel like I missed a bunch more of his Toronto shows. It was time to correct that oversight.

This Saturday-night show at The Legendary Horseshoe Tavern was Dave Hause and the Mermaid's biggest show in Canada yet. It was everything I wanted it to be. I know the songs and they're amazing. I figured the band would deliver those songs with power and passion, and I wasn't wrong. The rhythm section was everything they should be, with powerful driving beats and a low end rumbling groove. The guitar sounds and playing were incendiary. I admired the vintage instruments - the Les Paul Jr. with it's exquisitely cracked finish, the Epiphone, the Ricky, the Martin - all drool worthy, and the Fender backline made them all sound perfect.

Dave's music is so much of what I love of classic rock and punk-influenced folk music, but with a voice of these times we are living in. It's got the power and passion along with great stories and Dave's great big heart. For me, it channels the pure essence of rock and punk music.

The set was packed with amazing tunes from 2011's Devour, 2013's Resolutions, 2017's Bury Me in Philly and his most recent release, last year's Kick. "Weathervane" was a killer opening track followed by the one-two punch of "We Could Be Kings" and "Saboteurs". "C'Mon Kid" and "The Flinch" are a couple of personal favourites that came up later in the set. They slowed things down with "Paradise", "Shaky Jesus" and the dark "Bearing Down" with a bit of Frightened Rabbit's "The Woodpile". "Eye Aye I", "Dirty Fucker" and "With You" closed out the main set before the quick shift into encore-mode of "Fireflies", "Time Will Tell" and "The Ditch" to close out the incredible night. Check out the full setlist here.

Chris Cresswell did a great job of delivering a solo acoustic opening set on this night. Check out my photos of his set here.

If you're not familiar with Dave's music, give some tunes a listen below, and if you can't already tell, I'd strongly recommend getting out to his next live show near you.

"We Could Be Kings"