Arctic Monkeys is one of those bands that grabbed me. When I first heard Whatever People Say I Am, That's What I'm Not when it came out in 2006, I was instantly hooked. The band was tight, the songwriting was instantly appealing while being unique, and the way the stories were told was engaging. I remember their awesome performance on SNL, too. I still love the album and it certainly has one of the largest number of five-star songs from one album in my iTunes library.

In fact, 2006 was a gigantic year in music for me. Many British groups were on heavy rotation that year including Bloc Party, Kaiser Chiefs, The Kooks, Muse, Kasabian, Maxïmo Park, Klaxons, Lily Allen, The Automatic, and Boy Kill Boy, to name a few. By the way, if you follow the link to Muse's web site today you'll see they're counting down to something exciting. I for one will be checking back tomorrow to see what it is. Their new album The Resistance is due out September 14th. Update: Muse published a major site overhaul July 13.

Favourite Worst Nightmare came out in 2007 and although it had a massive success to follow on, it was a great album, too. 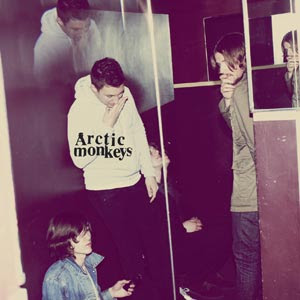 Their new album is called Humbug and the first single is "Crying Lightning". The single's available from iTunes right now and the album is due out August 24th in the UK. Probably means that we'll see it in North America on the 25th. 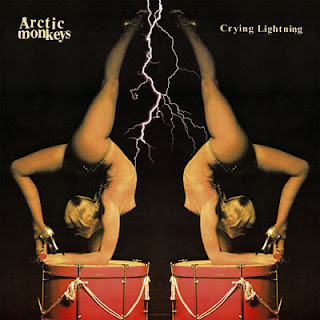 Check out the tune below.

Arctic Monkeys will be touring North America in September and October. Dates are below.

And for your listening and viewing pleasure, here's a gem from the first album - "A View from the Afternoon".