Great new tune from The Pains of Being Pure at Heart 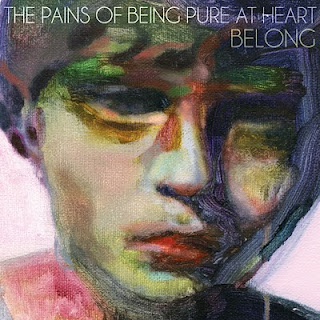 The Pains of Being Pure at Heart have a new album called Belong coming out on March 15 or March 29, depending on who you believe, and they have released a stream of the song "Belong".

Check it out. I think it sounds really good. Loud churning guitars, pounding drums and soothing vocals. Quite a combination and overall a more polished, produced sound for the band. I'll be watching for the album's release.

The Pains of Being Pure At Heart "Belong" by Slumberland Records 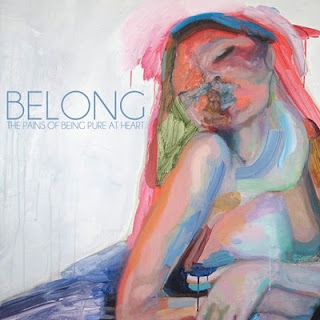 If you're not familiar with their first, self-titled album, check out "Come Saturday" and "The Tenure Itch" below.