The Hold Steady provide a song for Game of Thrones 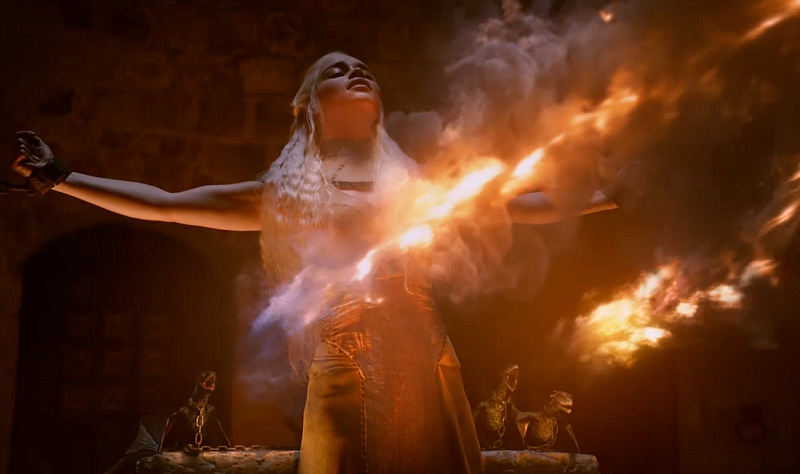 This is kinda cool. The Hold Steady doing a tune called "The Bear and the Maiden Fair" for Game of Thrones. Check it out below.

I love this quote from The Hold Steady's web site: “It was a great fit,” says The Hold Steady’s guitarist Tad Kubler. “An episode of Game of Thrones is not unlike many of the early Hold Steady tours: almost everyone was drunk and there was always a strong possibility for bloodshed at any moment."

And we can look forward to a new album later this year, apparently.