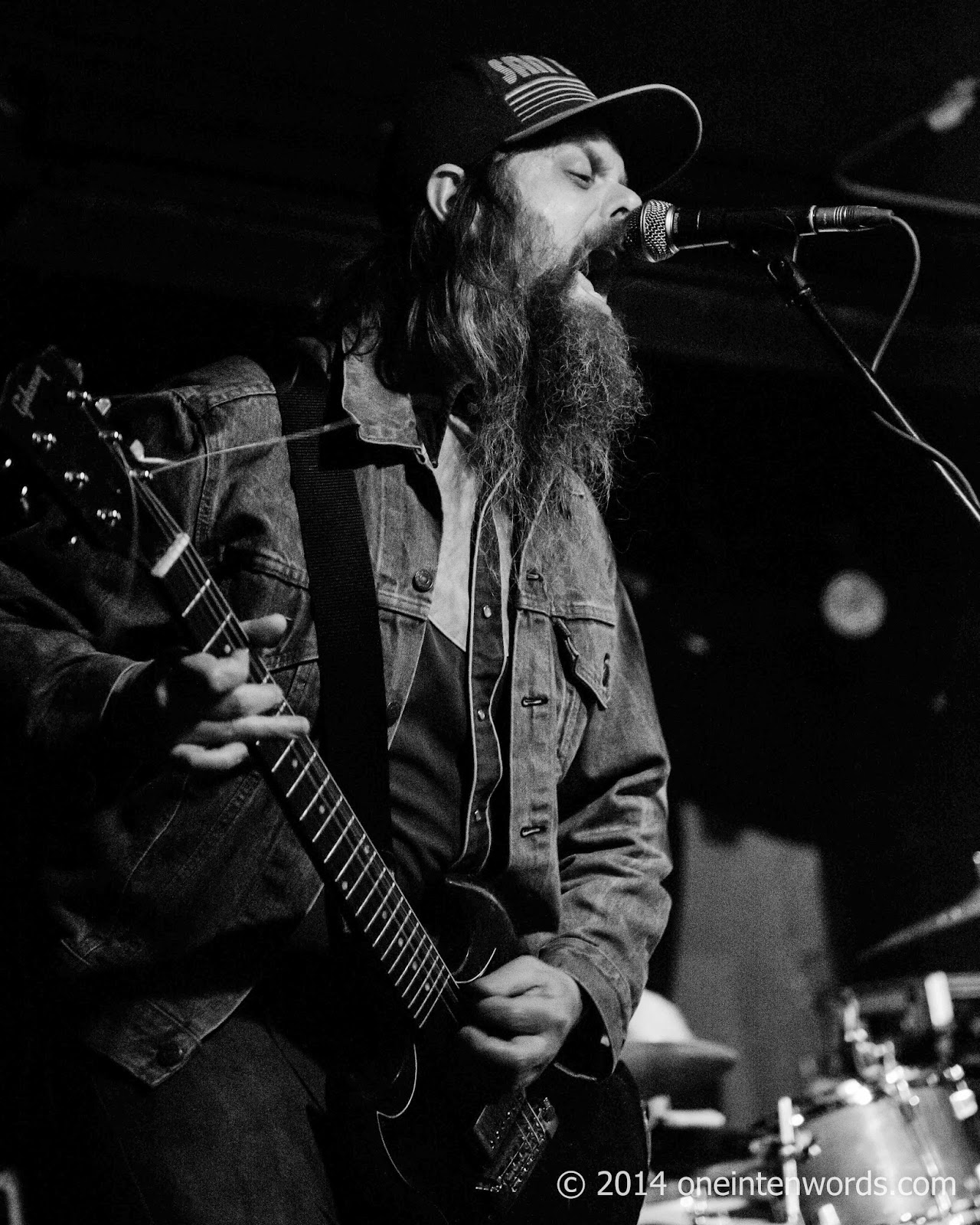 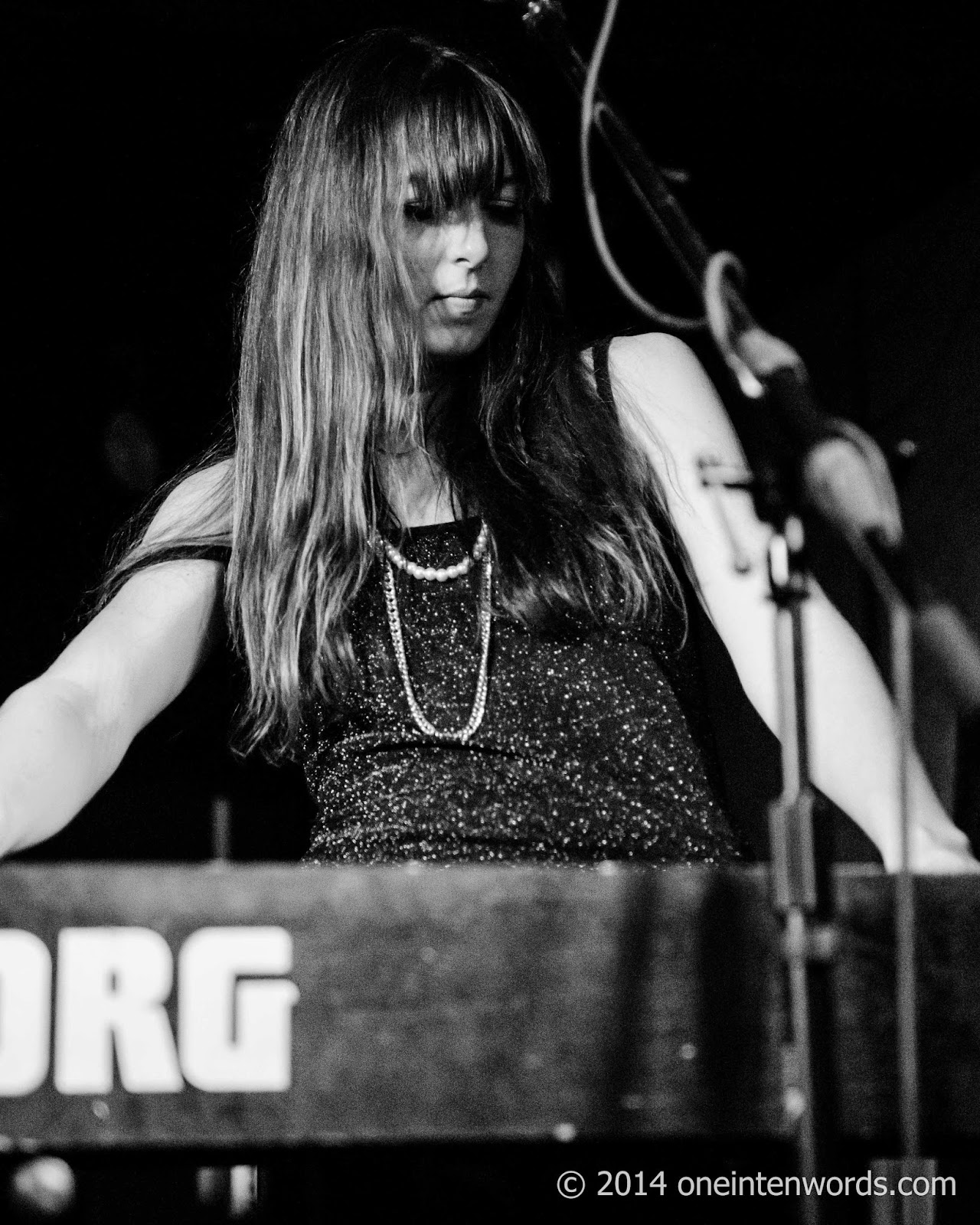 Public Animal are an incredibly tight and powerful Toronto band fronted by the twin vocal and guitar/keys assault of Ian Blurton and Caitlin Dacey with the pounding, guttural rhythm section of Eric Larock and Ryan Gassi.

They've just released a new video from their 2014 release Habitat Animal, which was my third favourite album of 2014. It's for the amazing tune "Careful", which was my second favourite tune of 2014. Check it out below.

You can catch the band live at the Mod Club on April 24 opening for Skull Fist. 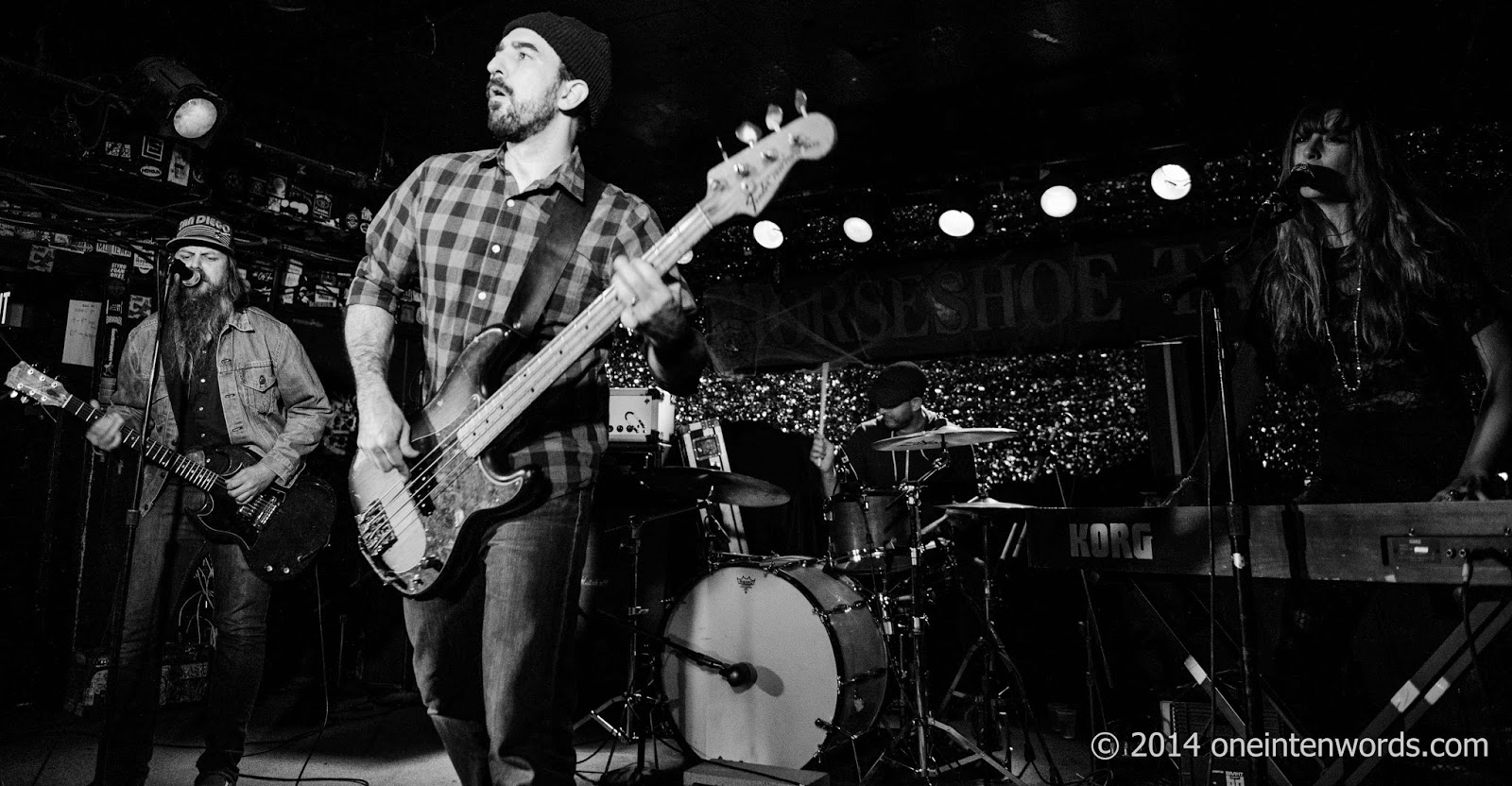