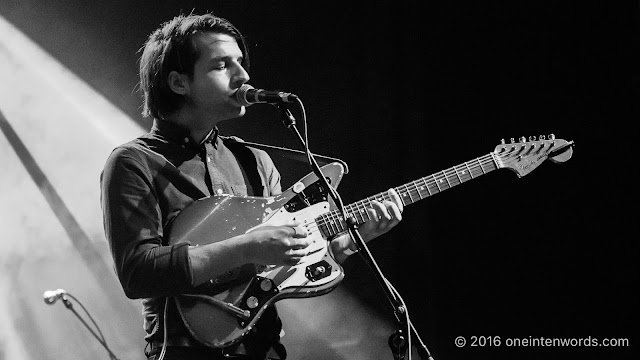 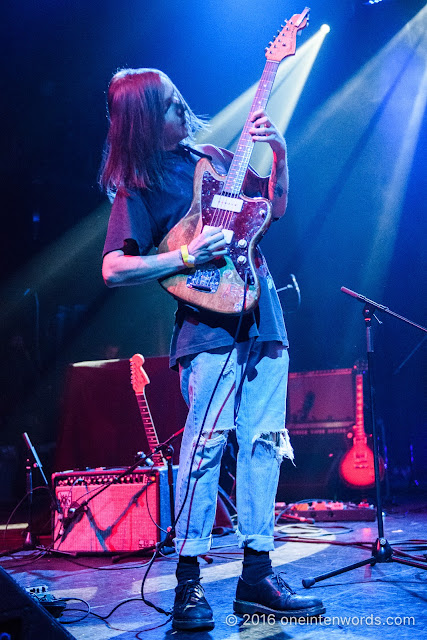 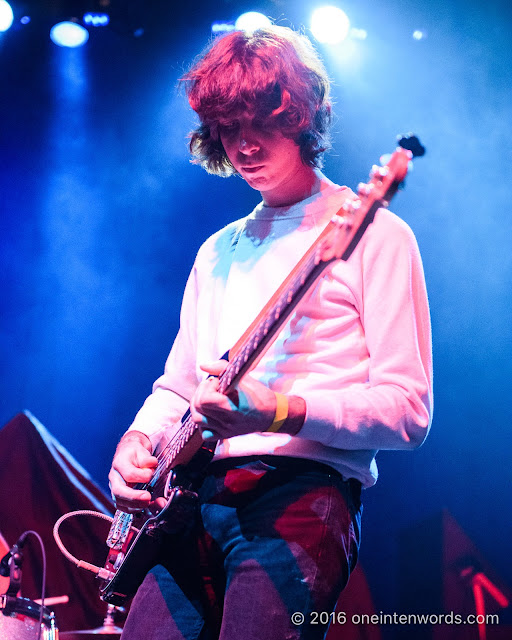 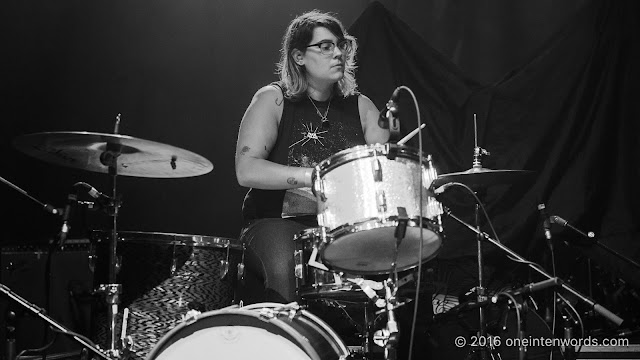 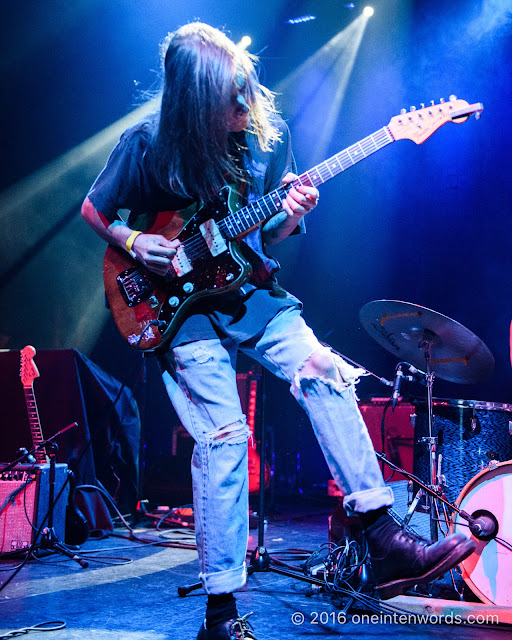 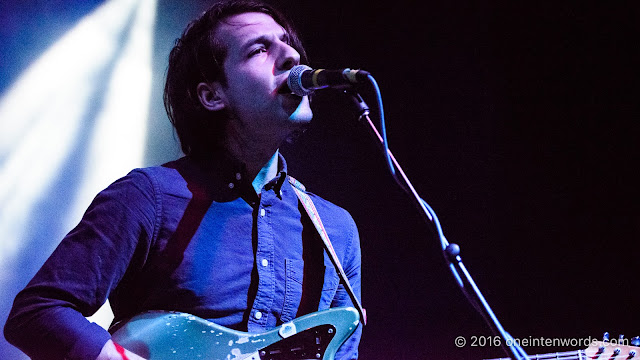 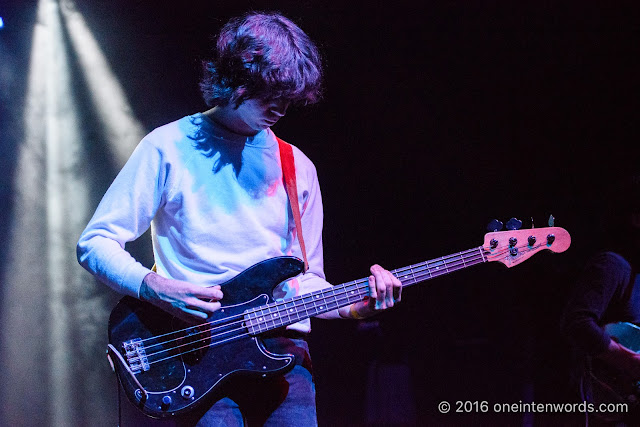 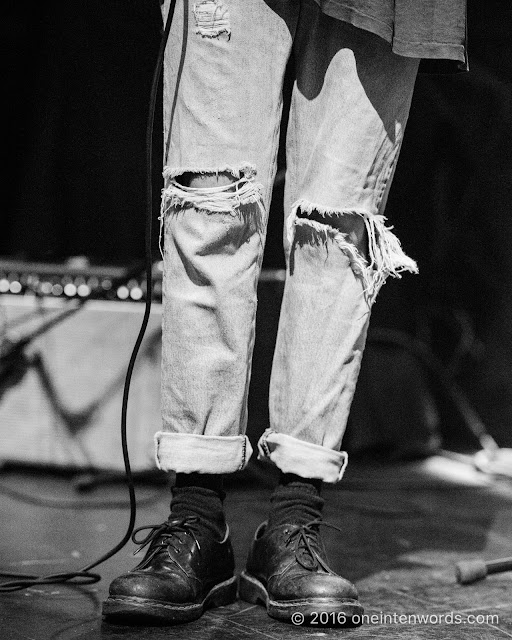 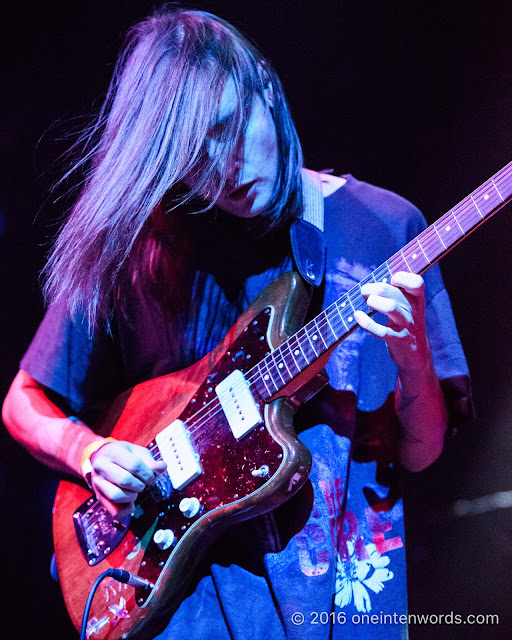 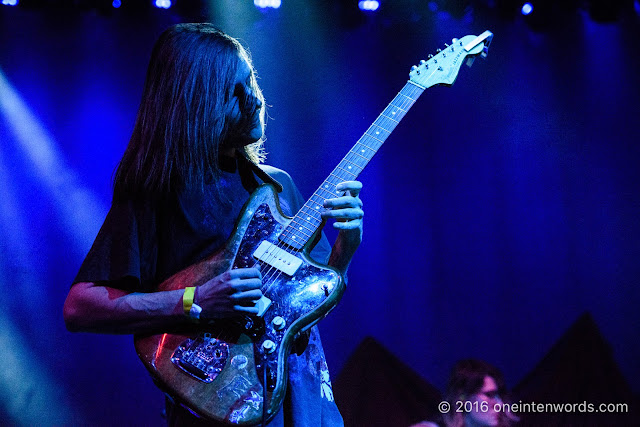 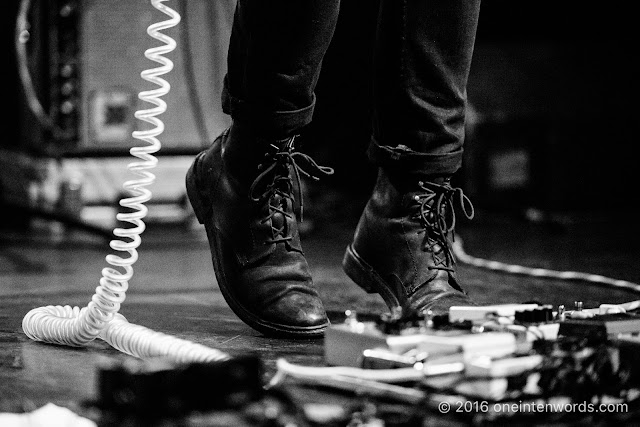 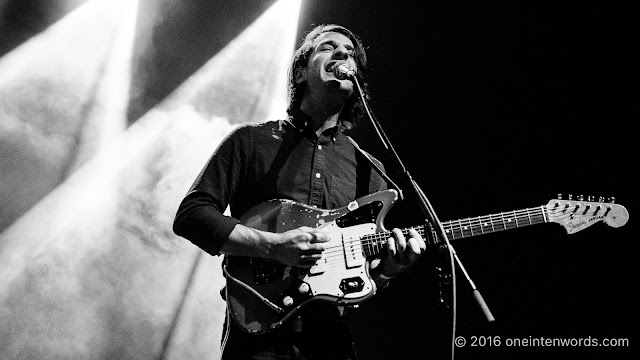 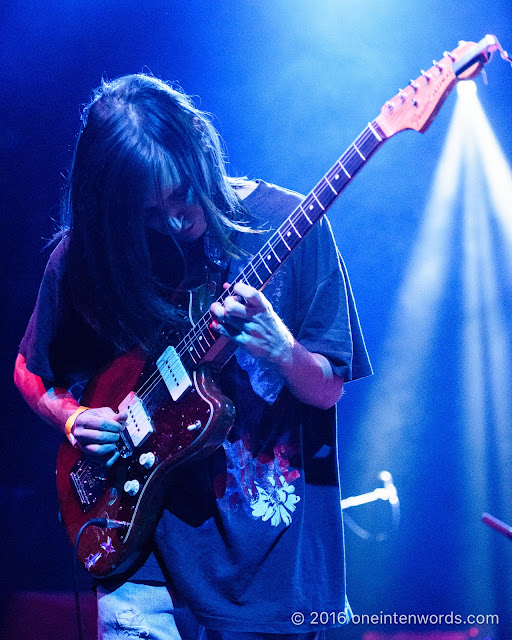 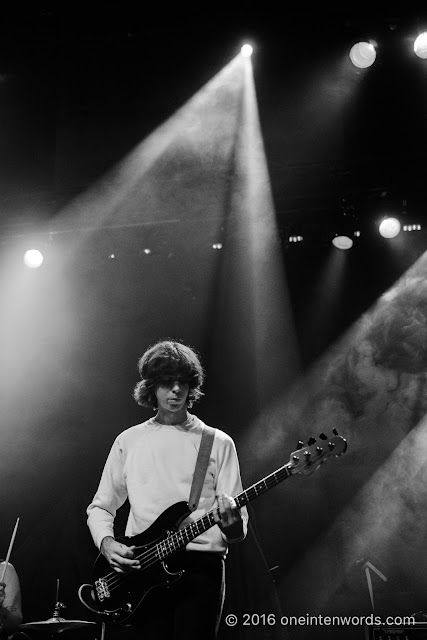 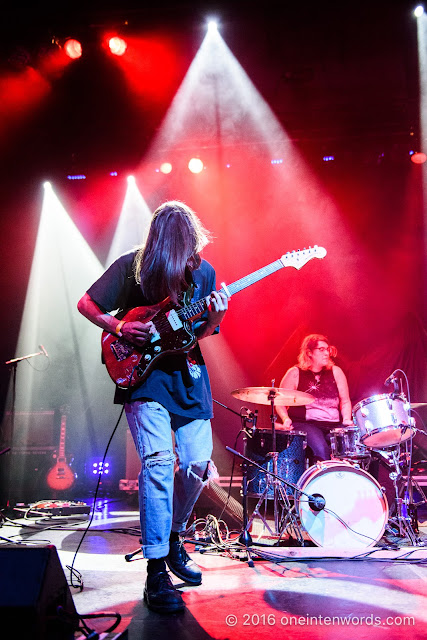 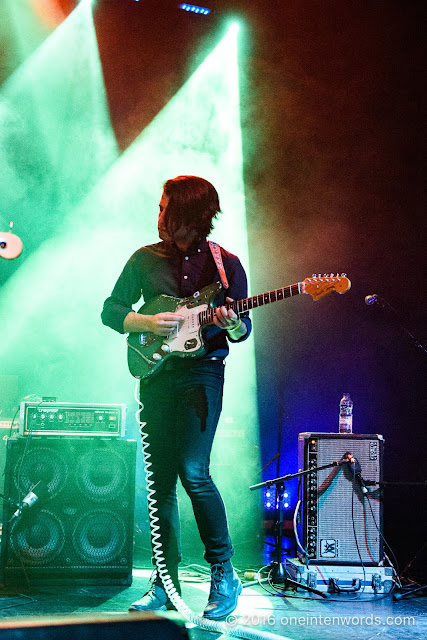 Last week I caught Toronto band Fake Palms live show for the second time. The first time was back in May during CMW when they opened for Bob Mould at the Horseshoe. Those pics from Fake Palms' show are here. This time they were at The Danforth Music Hall on November 30 opening for Wintersleep.

I love the glorious distortion, chiming guitars and pounding drums that this band delivers. It's intensity and melody combined.

Their latest release, the Heavy Paranoia EP, came out at the end of September.