The Sounds at The Mod Club - Concert Pictures 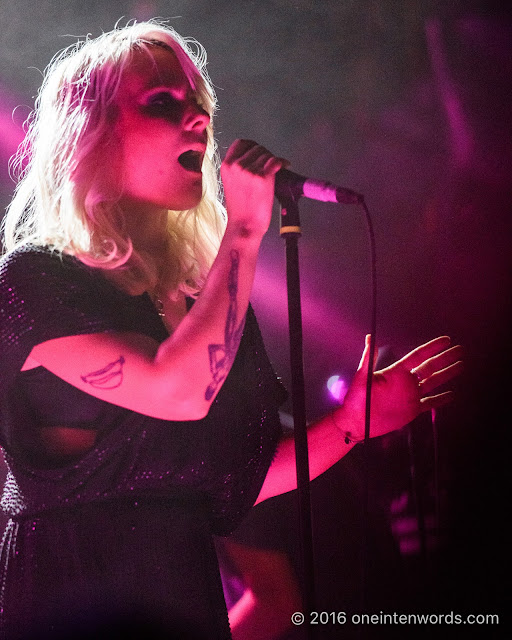 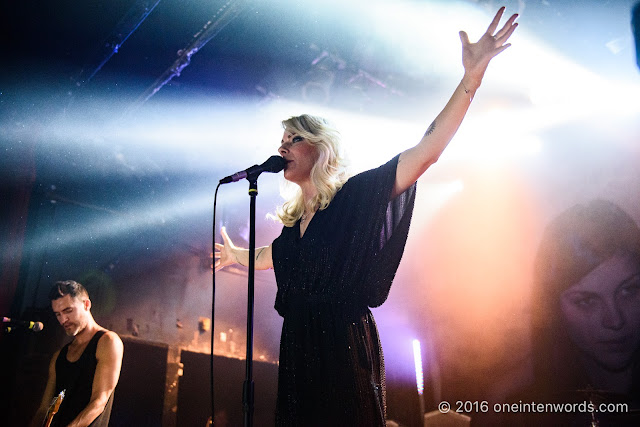 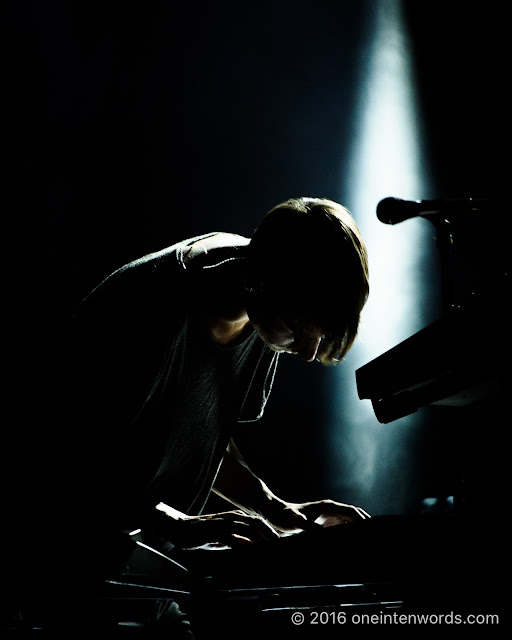 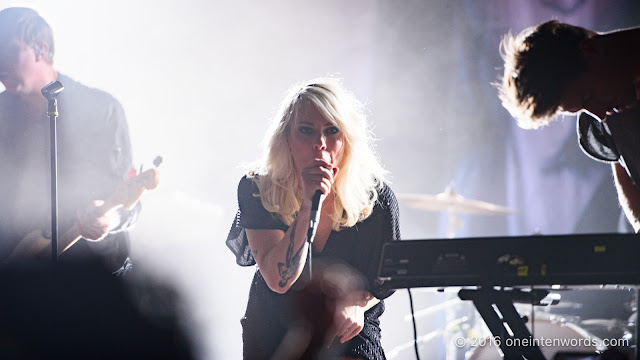 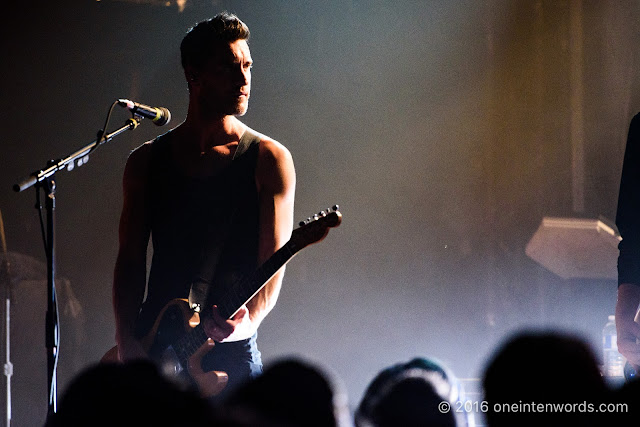 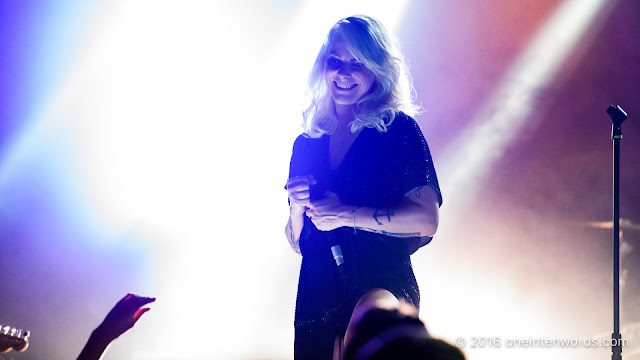 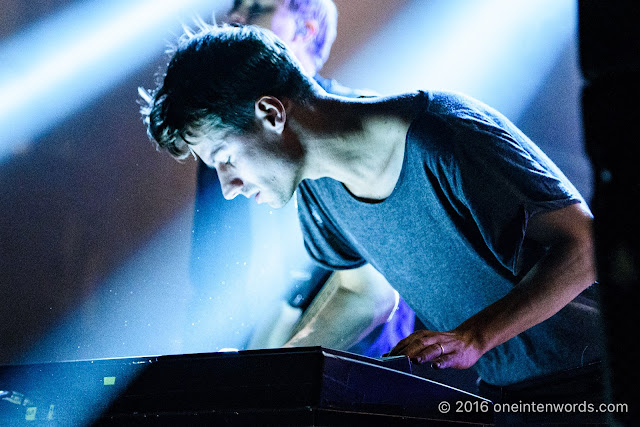 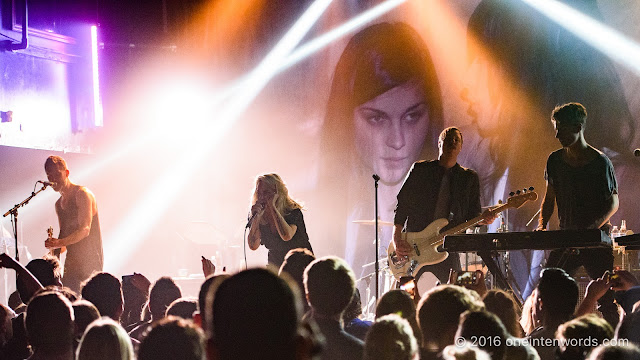 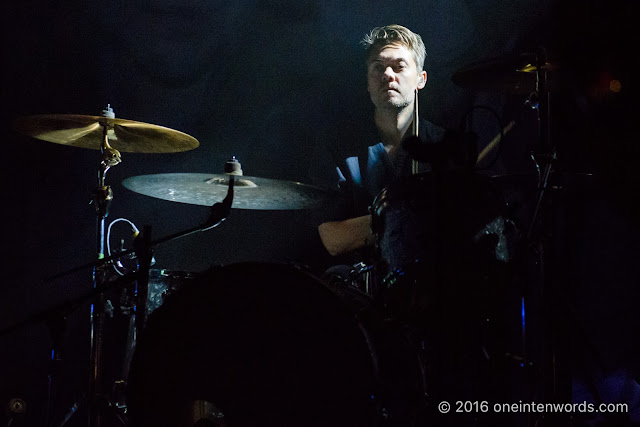 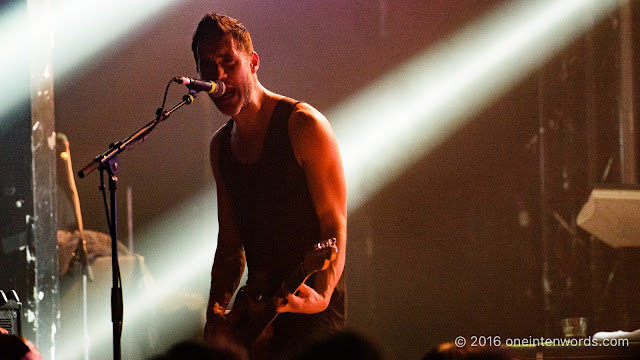 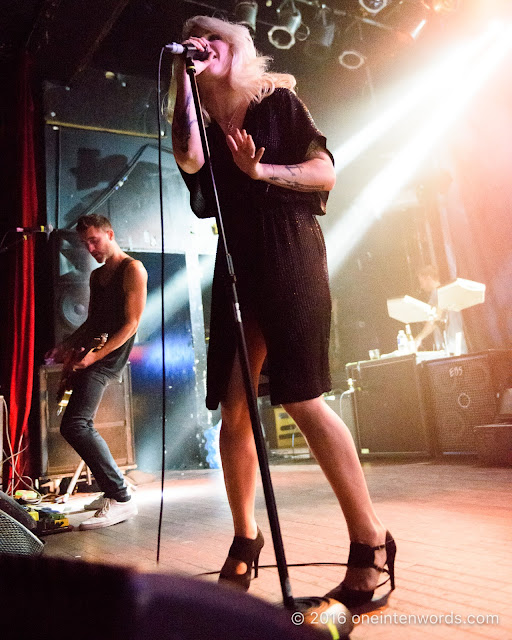 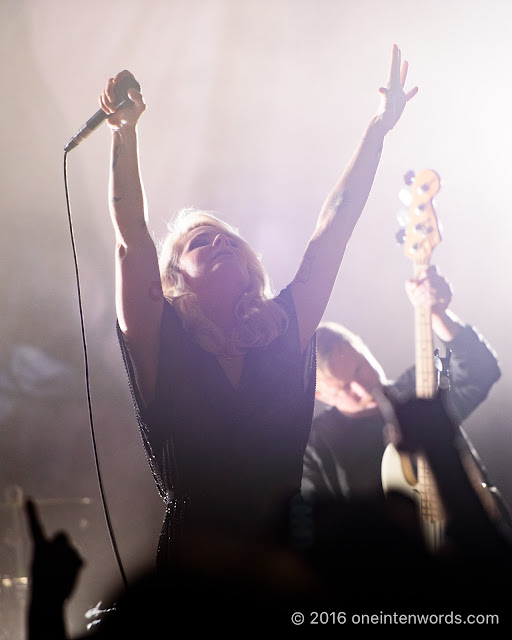 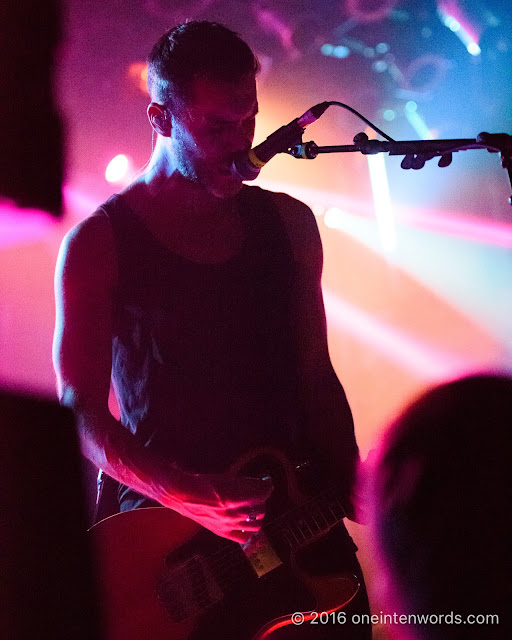 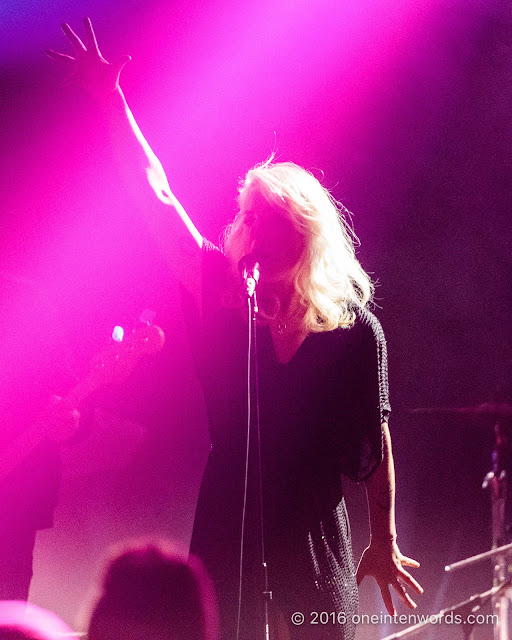 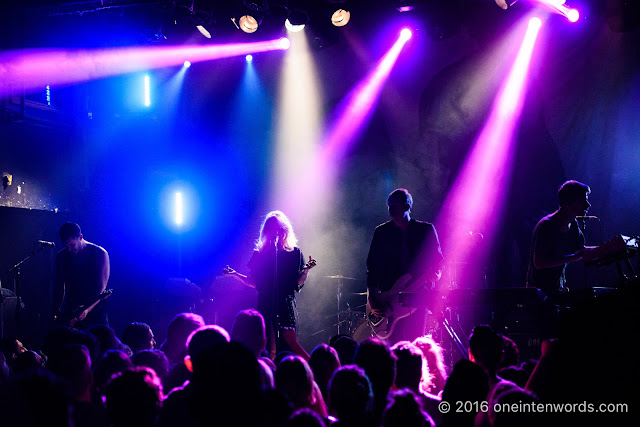 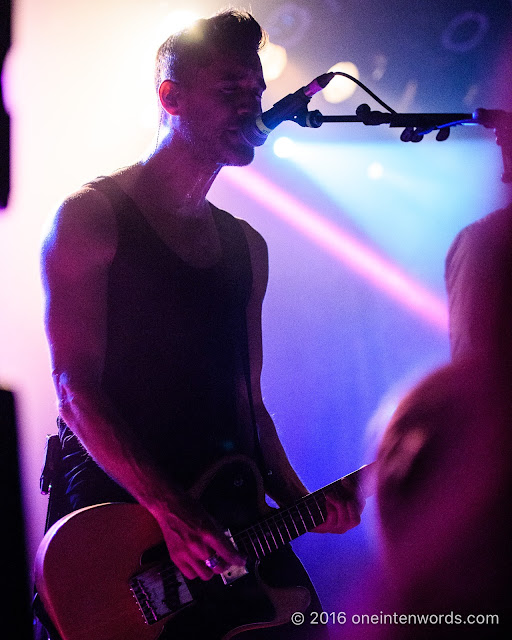 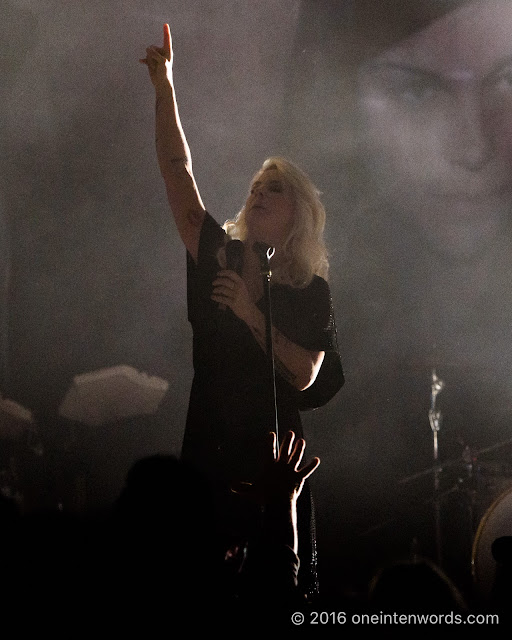 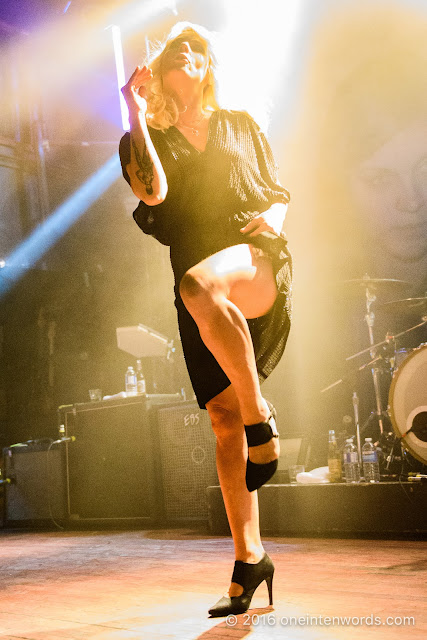 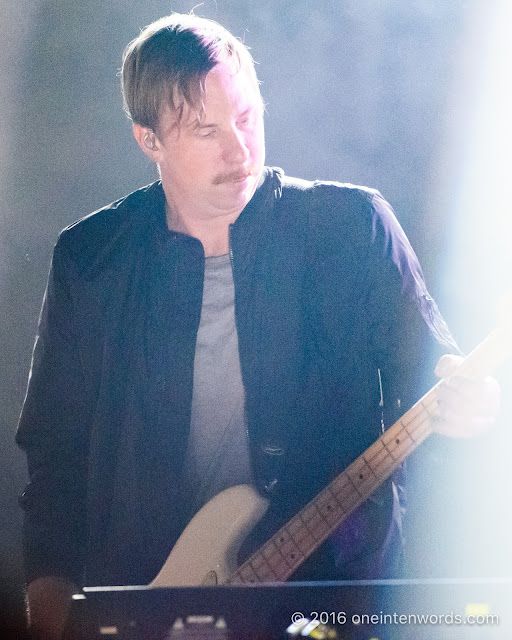 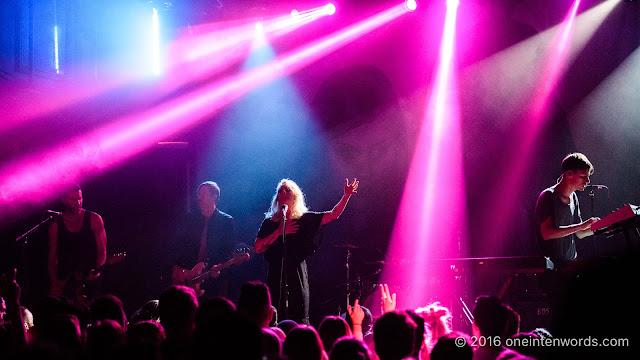 The Sounds' album Dying to Say this to You is an almost-perfect pop album and it's definitely one of my favourite albums. The songs have great groove and energy with solid hooks and earworm melodies. It's five-star material from front-to-back.

Back in March, I posted about this album. Back then, I wrote, "It's wall-to-wall catchy songs with high-energy beats, cool guitar riffs and addictive melodies. It's like a decadent treat for your auditory system, bringing a smile to your face and putting a spring in your step. It's an album that hit my ears in exactly the right way ten years ago and has never let go."

It was fantastic for me that my first time seeing The Sounds live would be for the tenth anniversary of this album and that they'd be playing the entire thing, plus other hits from across their discography. From the opening beats and guitar riff of "Song With A Mission", I knew I was going to love this show.

There are too many highlights to mention in a show where the band is playing one of your all-time favourite albums in its entirety. Dying to Say this to You is an album of perfectly crafted pop tunes. Then take into account that they're a super tight band of excellent players that sound great. It was a fantastic musical experience.

My only disappointment was that they didn't play the alternate version of "Night After Night". I've included it below.

Here are some of my favourite Sounds tunes:

"Song with A Mission"

"No One Sleeps When Im Awake"