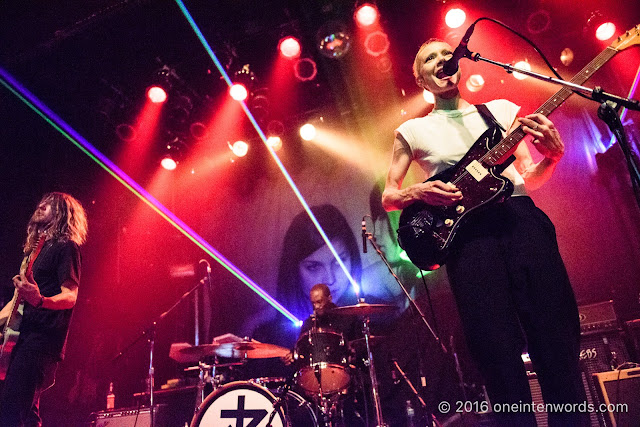 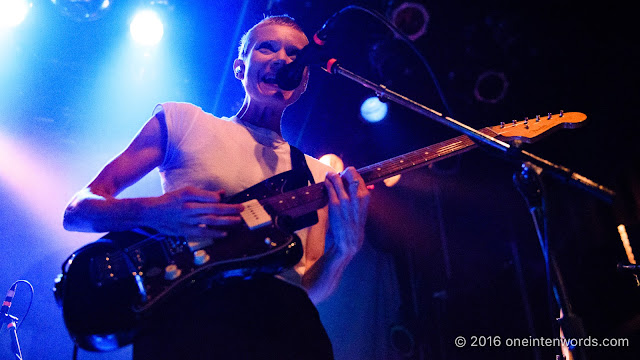 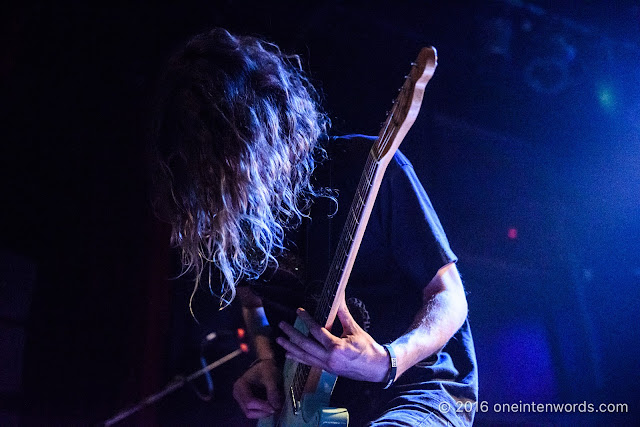 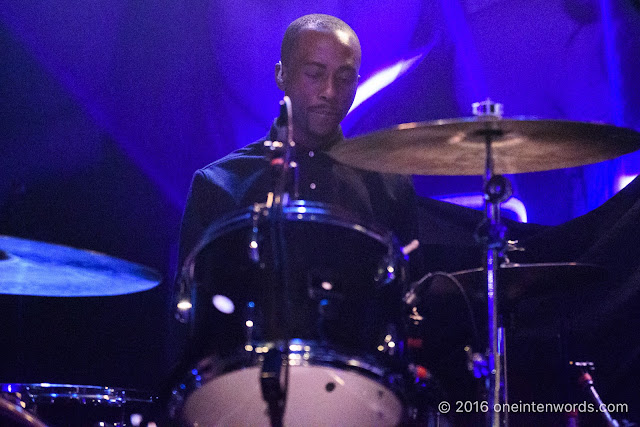 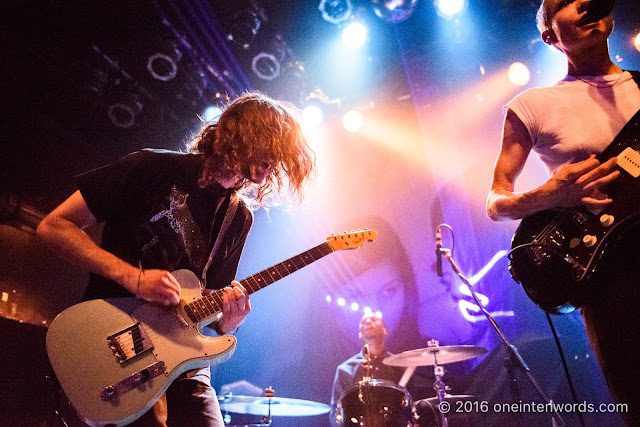 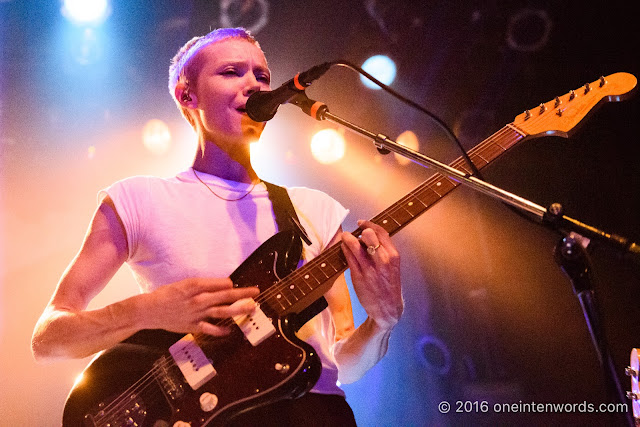 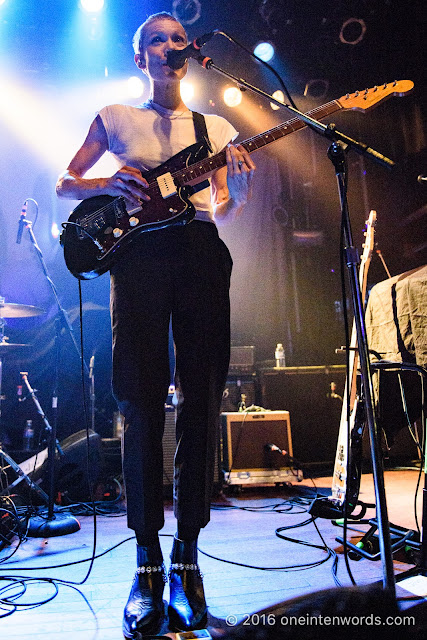 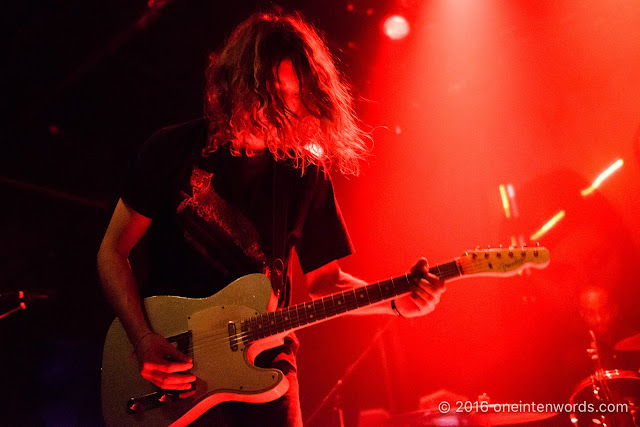 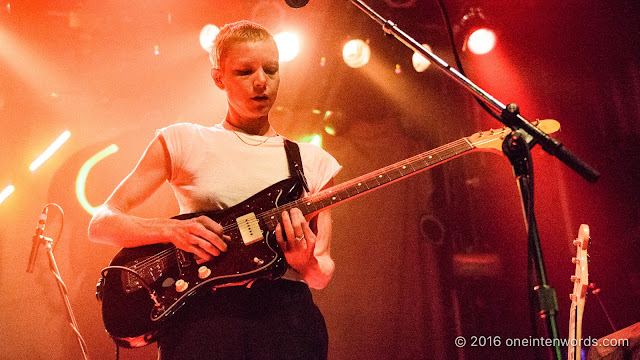 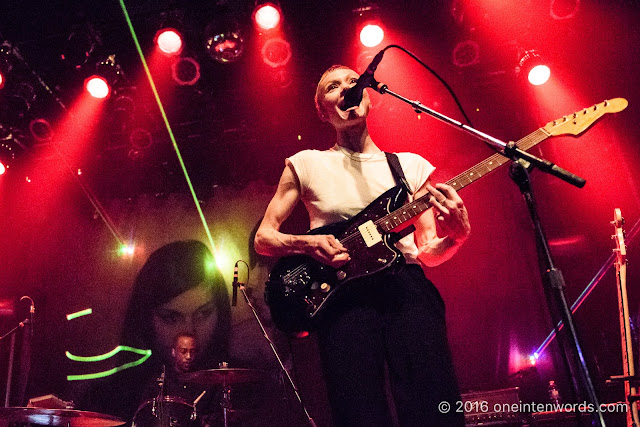 LA band Zipper Club played The Mod Club on November 29 opening for The Sounds. The band was formed by Mason James of Cerebral Ballzy and solo artist Lissy Trullie. I've got some great Lissy Trullie music in my library. The debut Zipper Club album was produced by Smashing Pumpkins' James Iha.

I found their music to have great beats, cool hooks and bouncy energy. I'll definitely be watching for their album release and their next Toronto visit.

Check out their debut single: