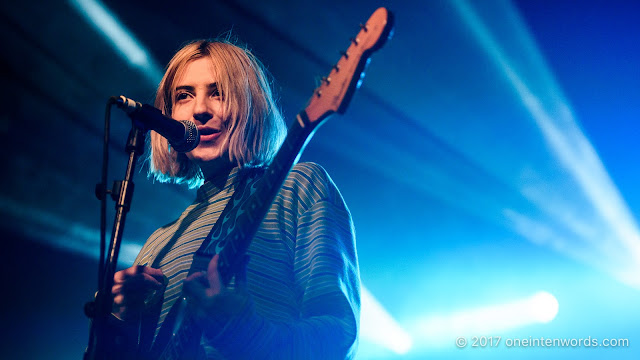 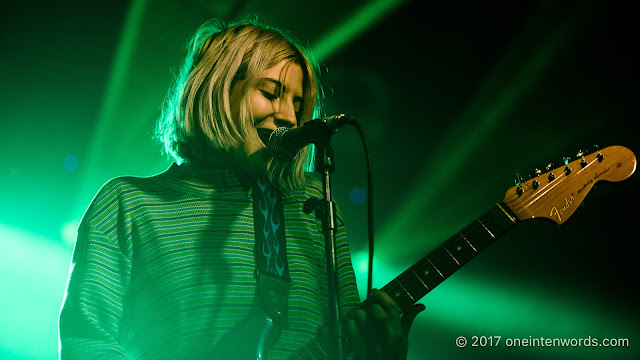 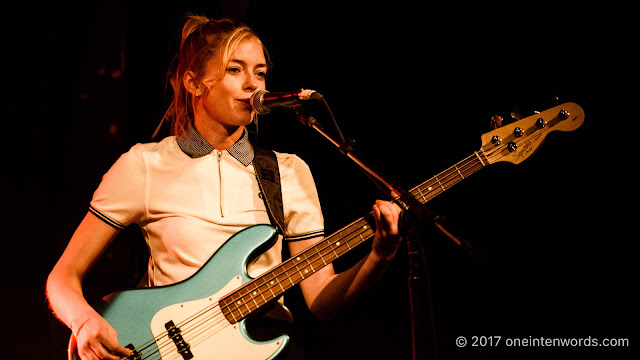 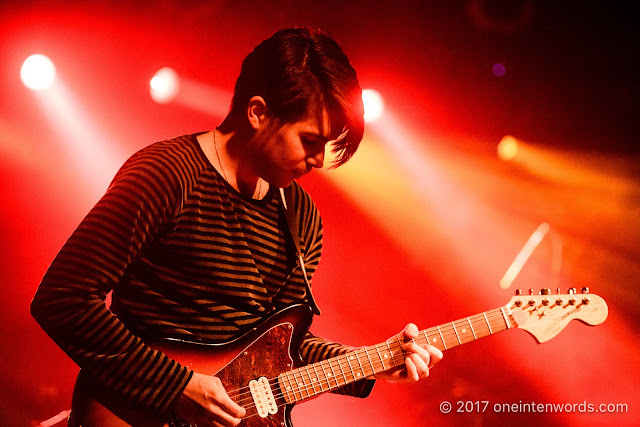 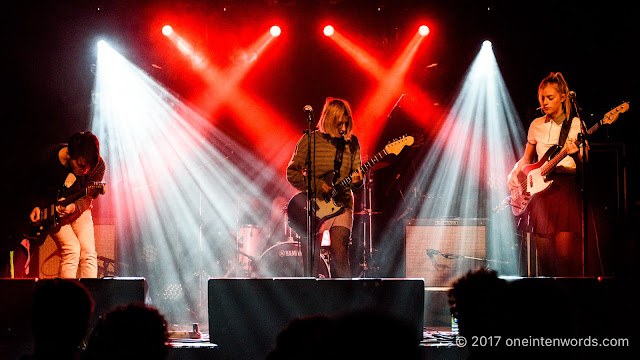 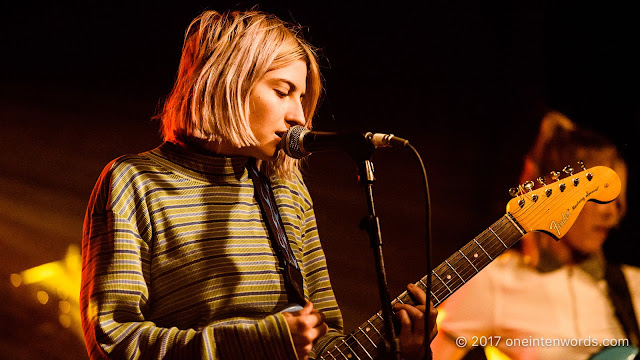 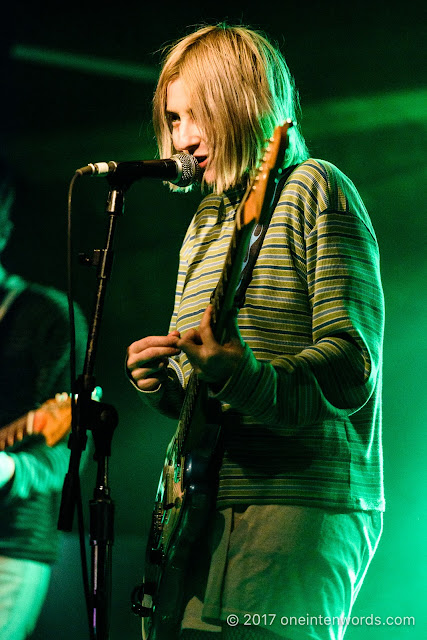 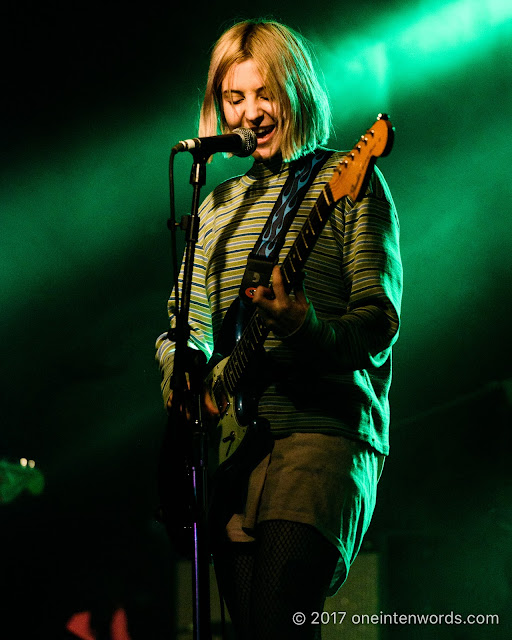 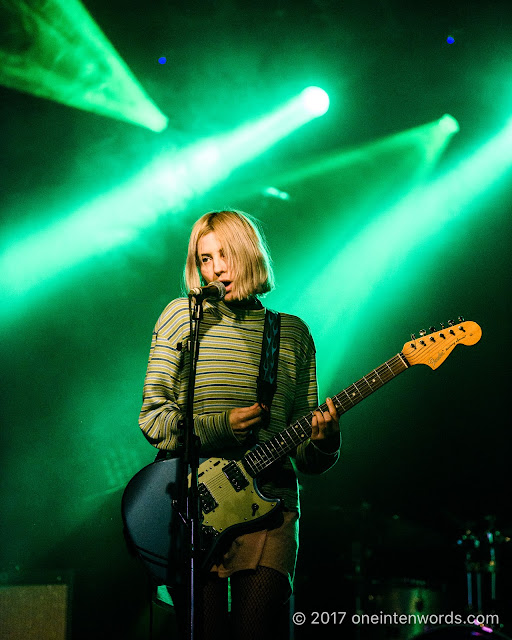 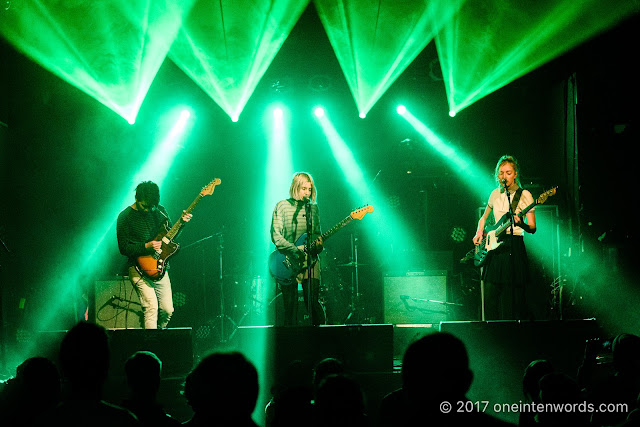 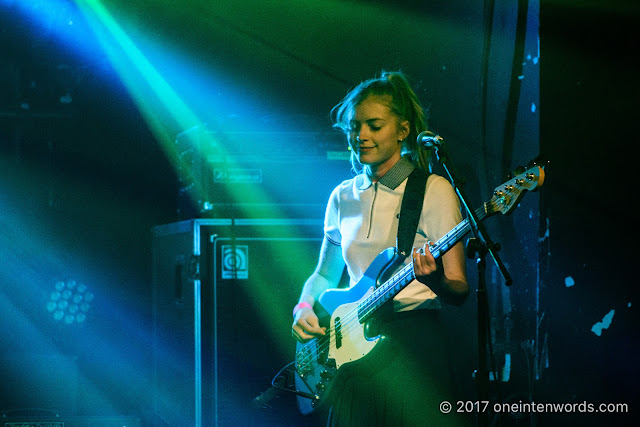 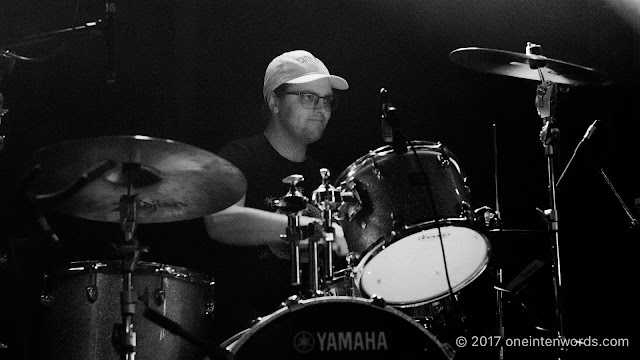 Pony were the first band up on stage at Lee's Palace for the last night of CMW 2017. This show marked my second time seeing this jangle pop band. The first time was at The Silver Dollar Room during CMW last year. Click here for those pics.

The band sounded great. The new guitarist added more dirt and power chords to the sound with chiming riffs between verses. They sounded more powerful than I remember from the first time and every bit as good, with bouncy grooves and catchy choruses. They drew a pretty big crowd for the first band out. In fact it was the biggest crowd for a first band that I saw in the entire festival.

Check out some tunes from Pony and try to catch their show next time you get the chance.