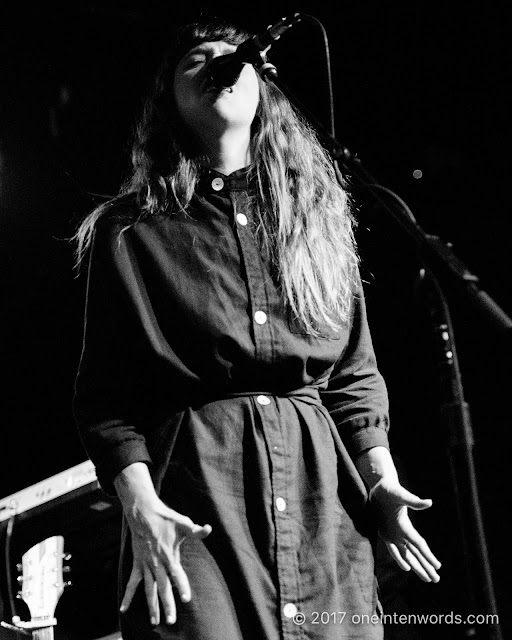 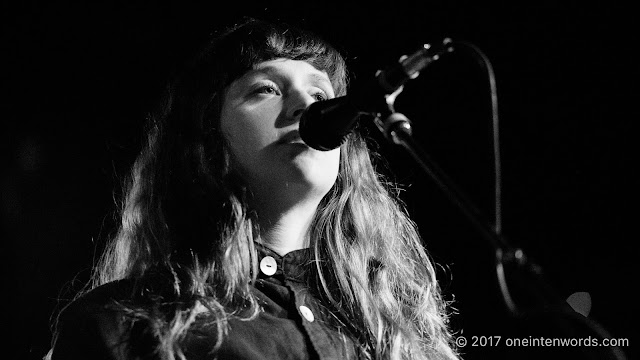 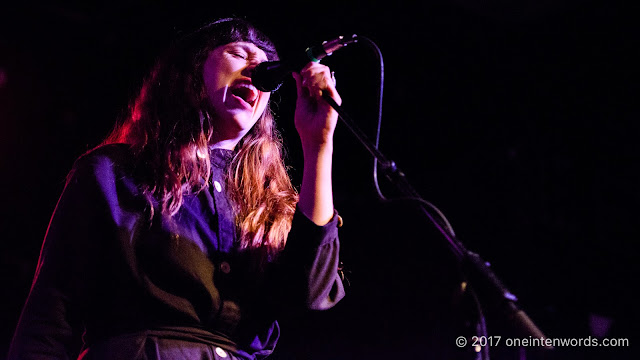 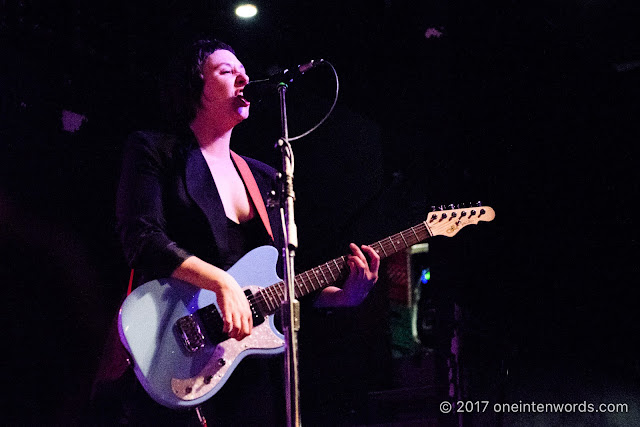 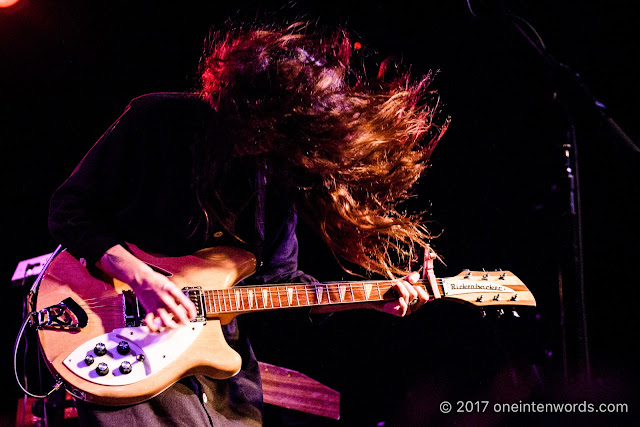 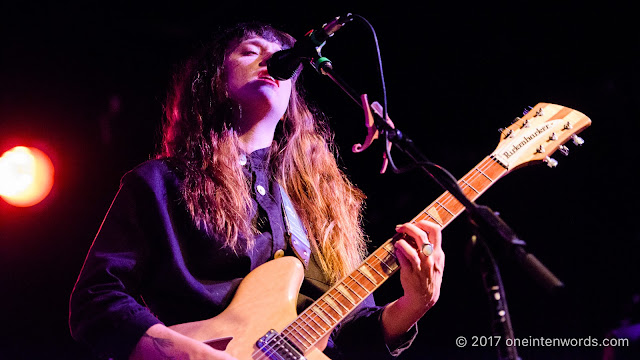 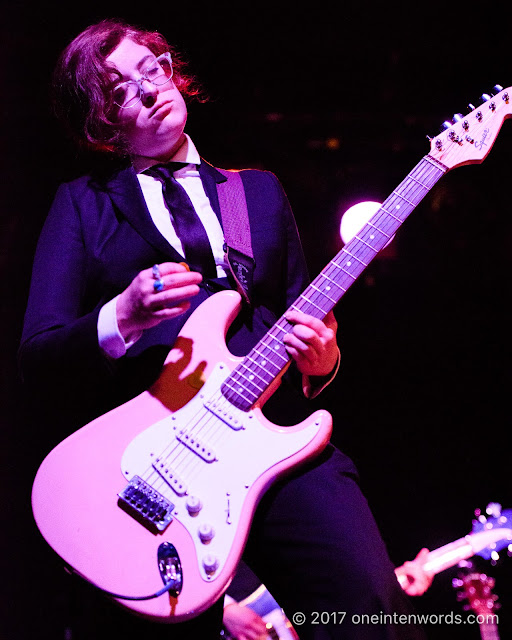 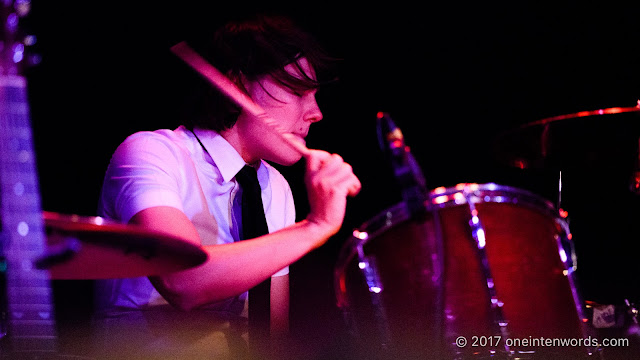 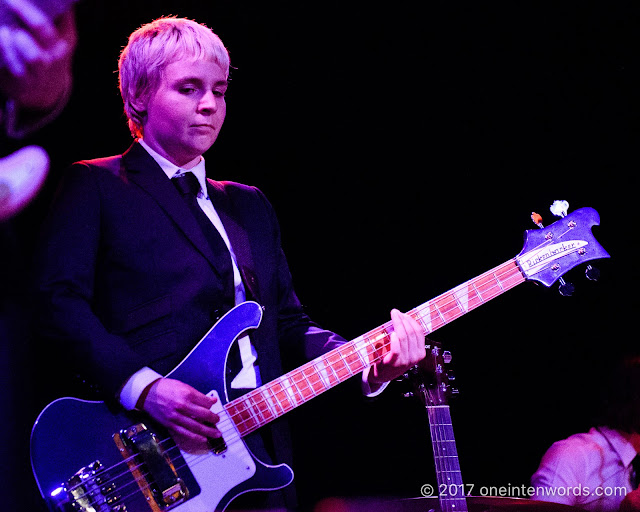 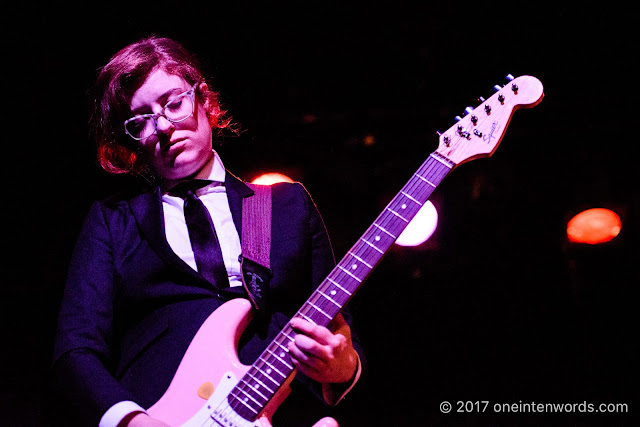 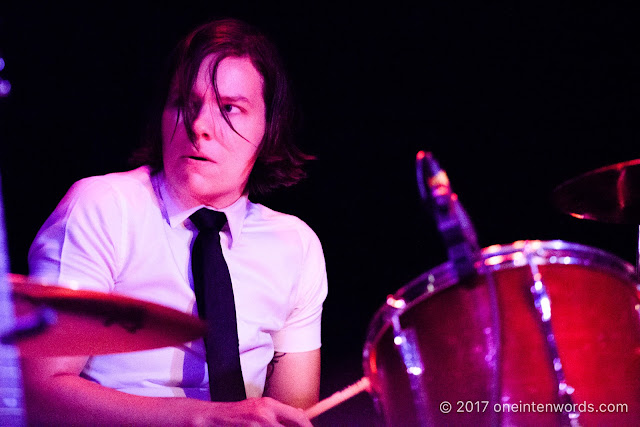 I've been enjoying Katie Crutchfield's Waxahatchee since 2013's Cerulean Salt and my enjoyment was solidified with 2015's Ivy Tripp. The latest release, Out In The Storm, is out now. It's looking like the new album will have a spot on my favourite albums of the year list, just like Ivy Tripp did in 2015.

I finally got the chance to see the band live at Lee's Palace on August 17. They were the headliners for an awesome line-up including the superb Palehound and Outer Spaces. Follow the links to those photos and some tunes from each band.

Waxahatchee delivered nothing less than the show I was hoping for. A solid, powerful sound to back up the introspective and emotive tunes with an appreciative audience. The songs that were so alive on album flew off the stage with passion and power. The band delivered the perfect compliment to Katie and twin sister Allison's vocals. I officially can't wait to see Waxahatchee again and recommend you don't miss your chance.

Listen to my personal favourite tunes from Waxahatchee's setlist.

Encore closing tune, and one of my favourites, "Under A Rock"