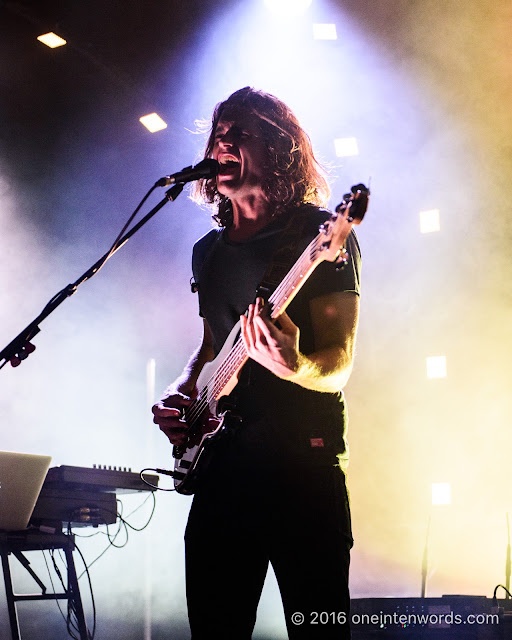 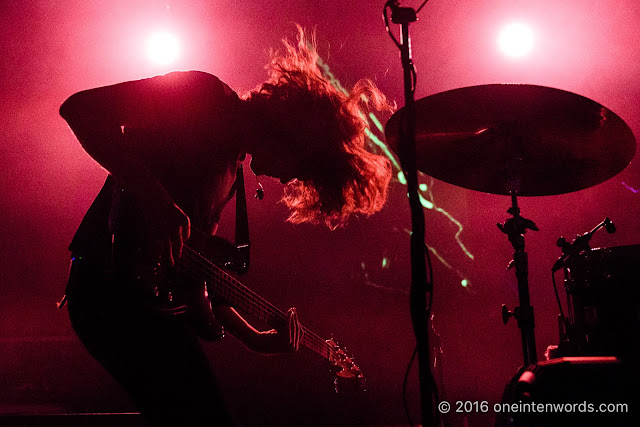 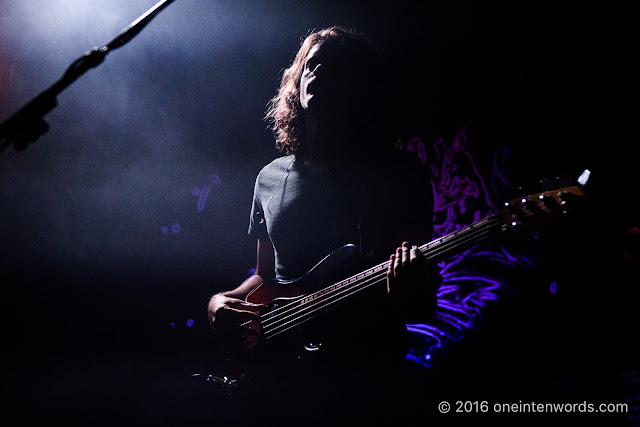 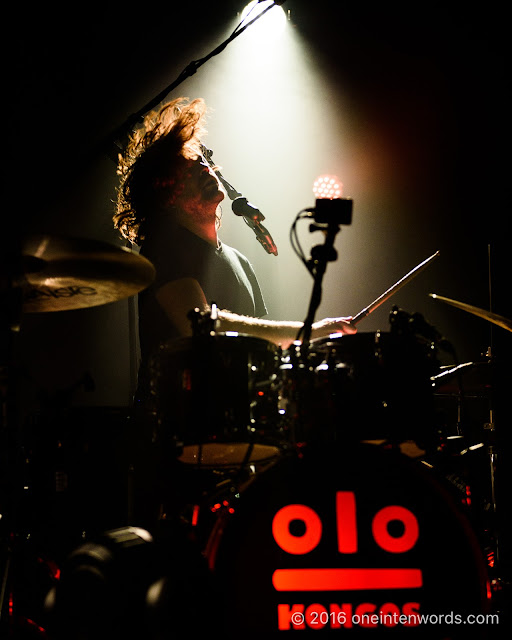 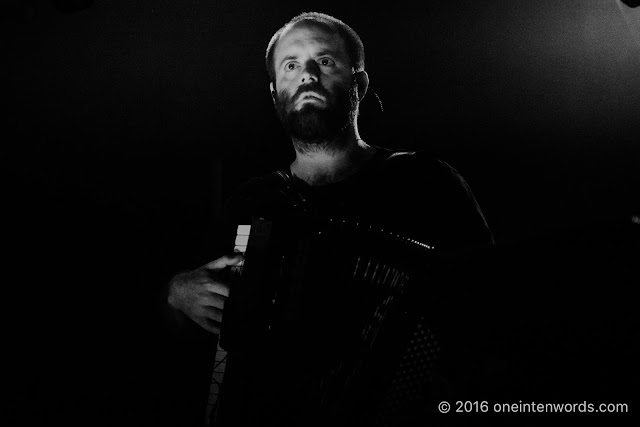 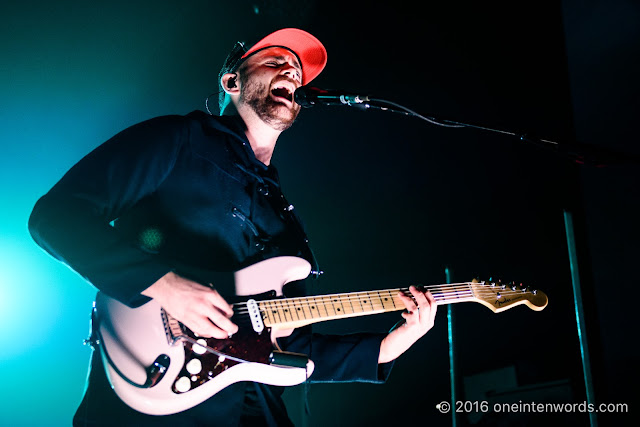 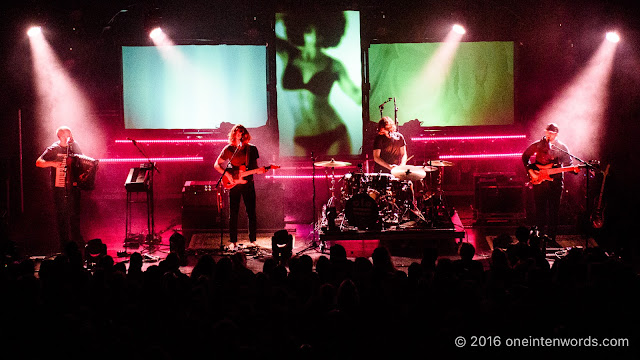 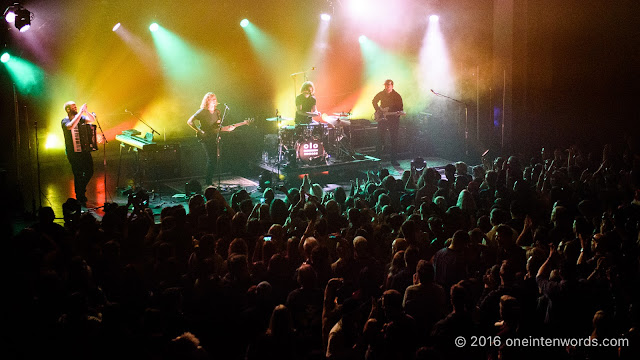 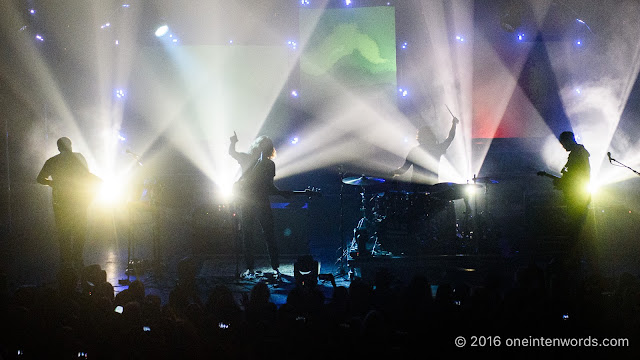 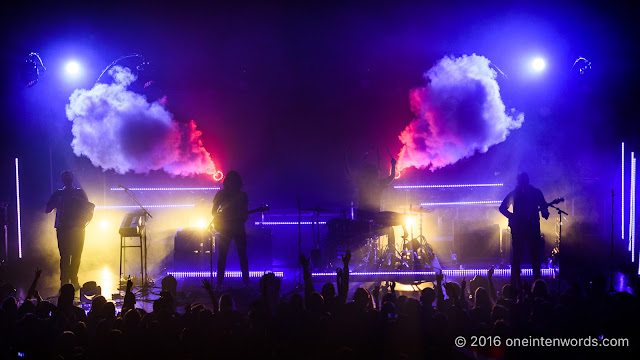 The South African alternative band of brothers Kongos was a pretty unknown quantity to me before they took the stage at one of my favourite Toronto venues, The Danforth Music Hall. Their song "Come With Me Now" is unescapable but other than that I didn't know much about them.

I came away impressed with their show's great sound, cool lighting and screen show, and their solid songs. They managed to make accordion sound cool and managed to bring something unique to their visual show, with smoke rings that floated across the venue during "I'm only Joking".

As a photographer I also found their photo policy very cool and something that I wish more bands would pick up on. We were allowed to shoot the first three songs from the front of stage photo pit area and then we were allowed to shoot from around the venue for the rest of the show. This gives us the opportunity to share more of what the show as like from around the venue.

Check out the pics and some tunes:

"Come with Me Now"

"Take It From Me"