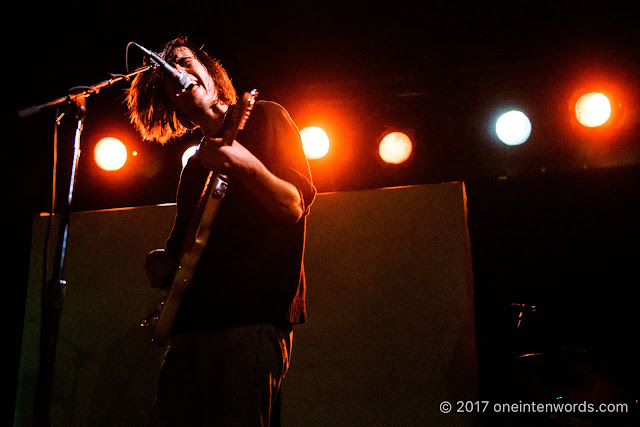 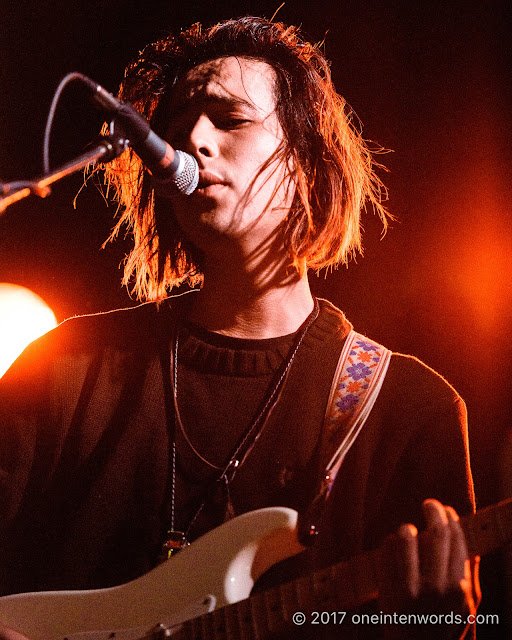 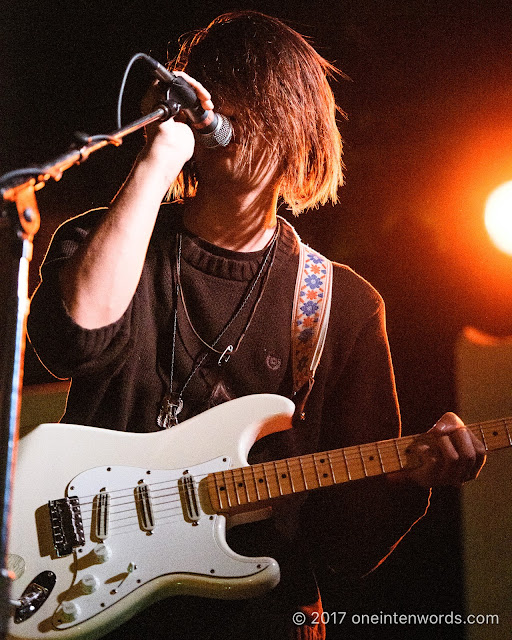 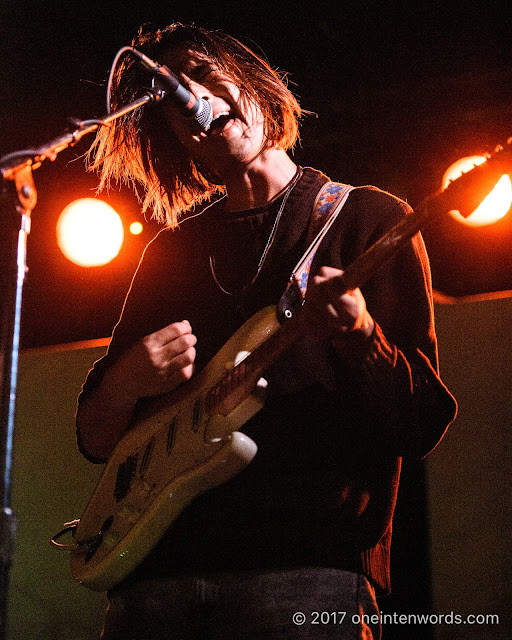 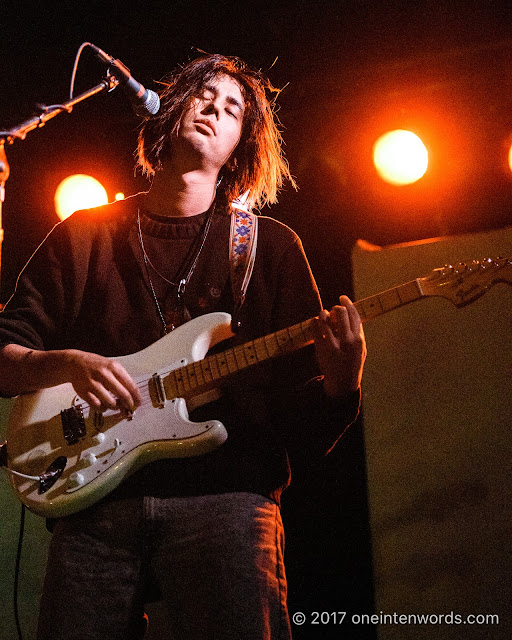 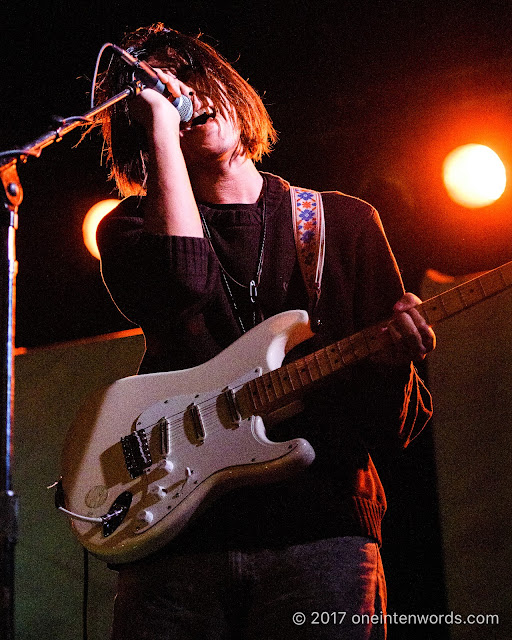 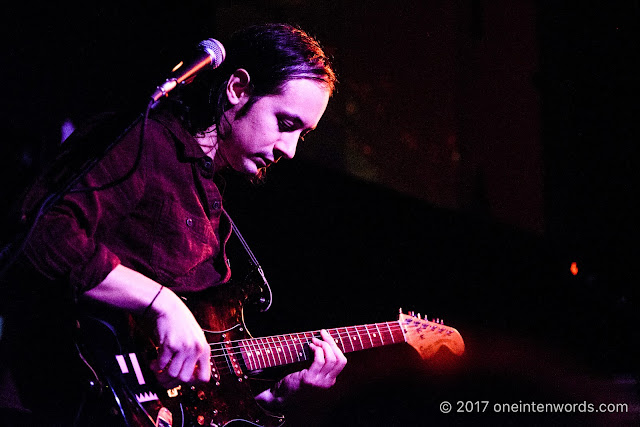 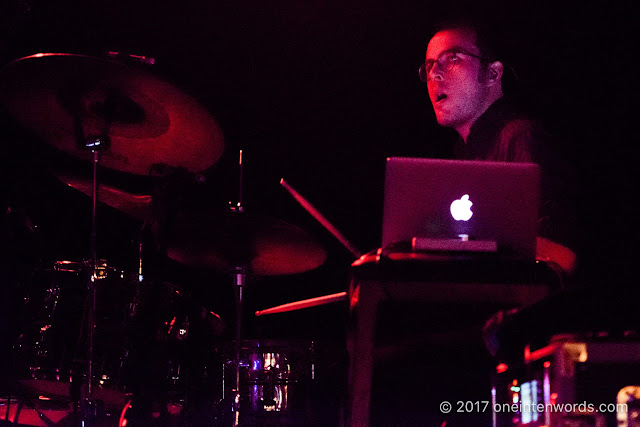 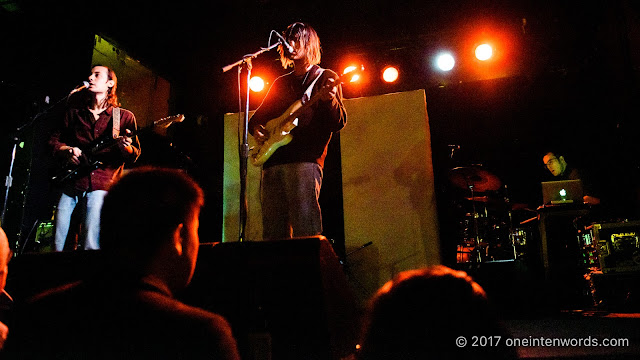 Cullen Omori, formerly of the acclaimed Smith Westerns, was second up on the Lee's Palace stage on October 20, sandwiched between Hideout and headliners Cults. I liked his easygoing vibes and summery melodies. The only question I was left with was, what was up with the feathers floating around during their set?

Give Cullen's music a listen: