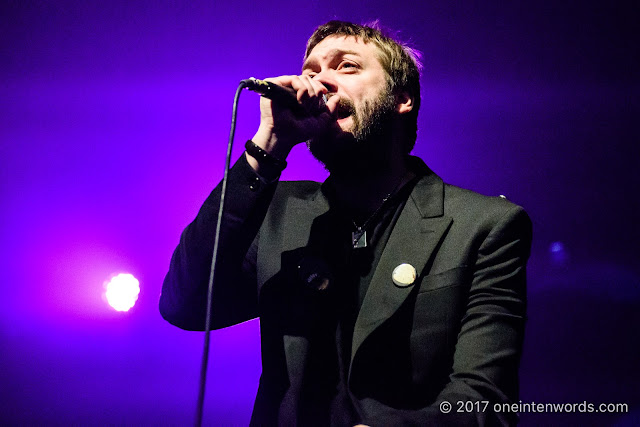 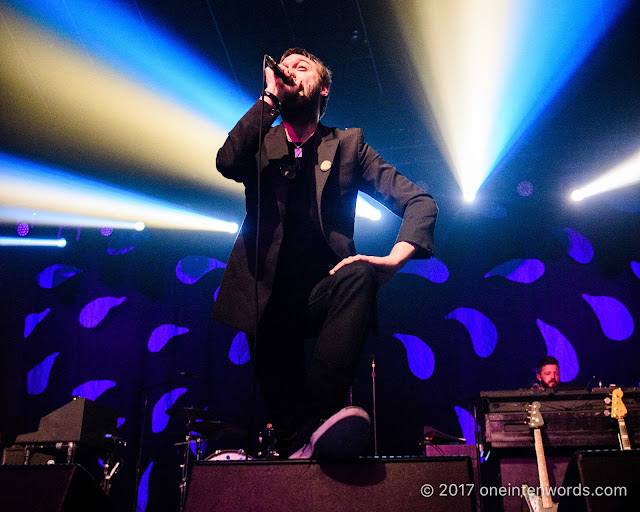 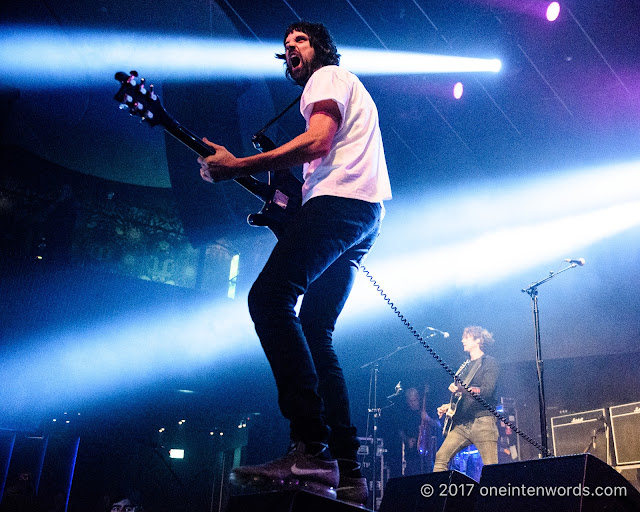 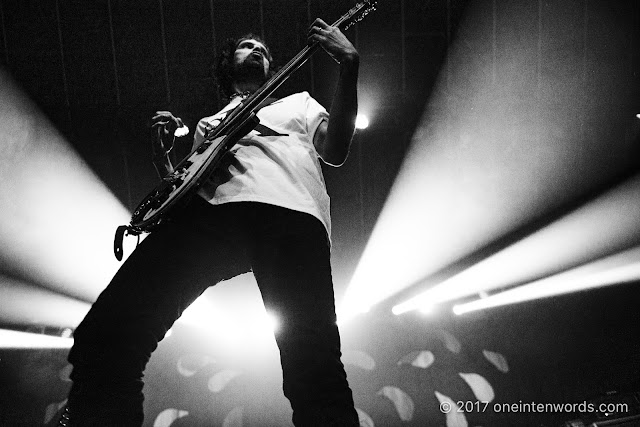 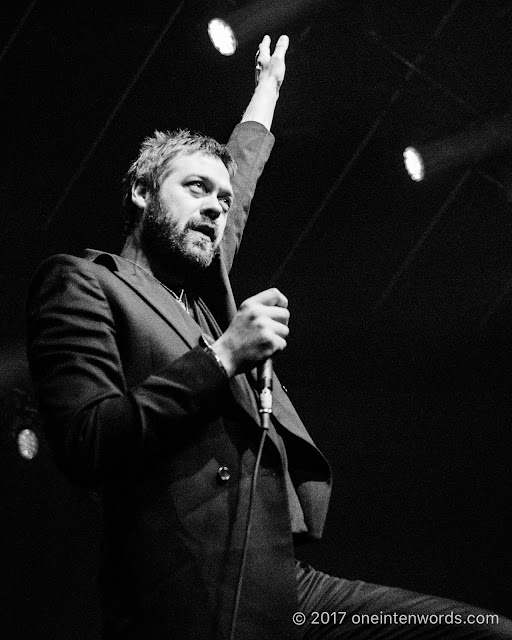 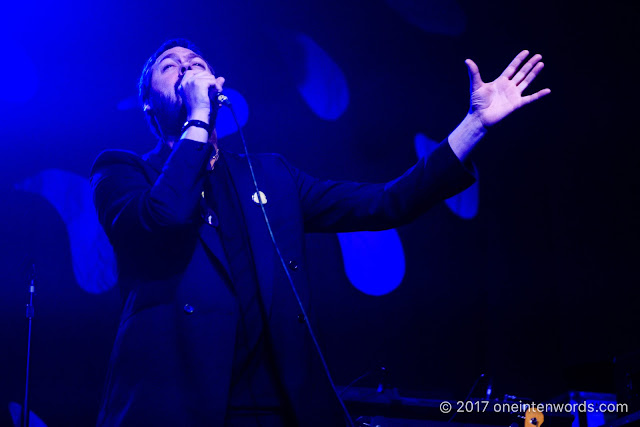 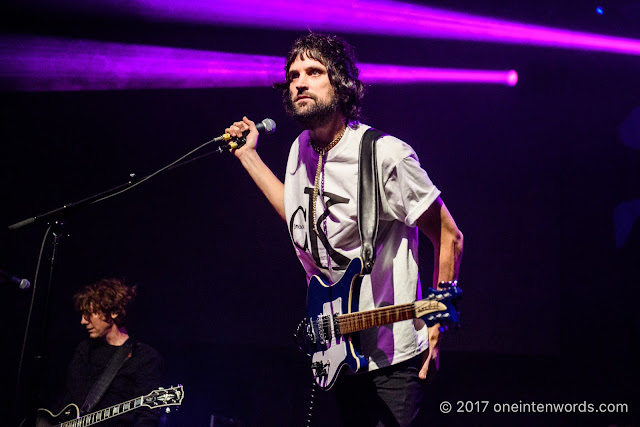 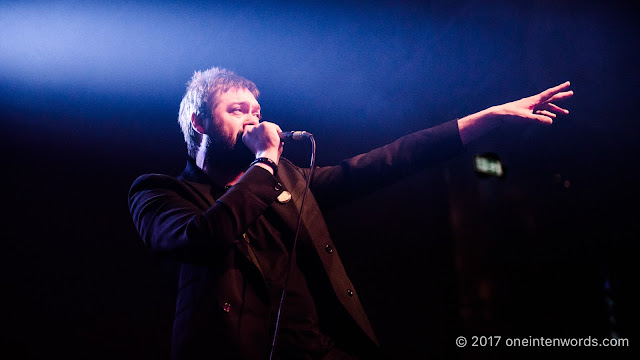 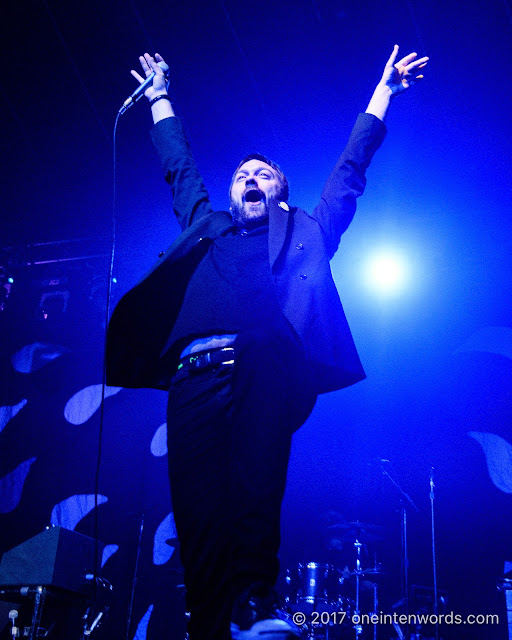 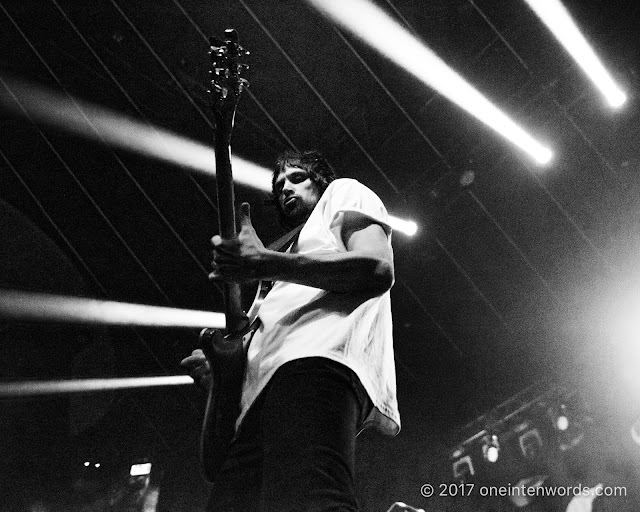 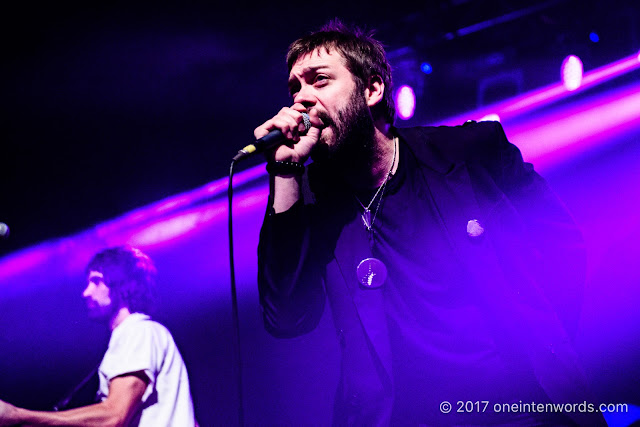 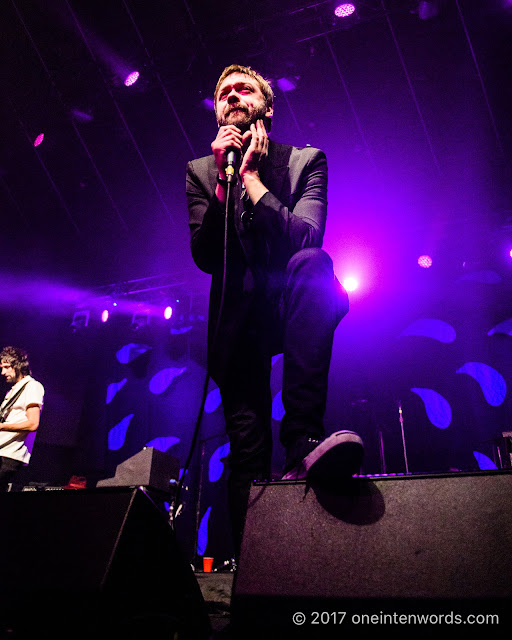 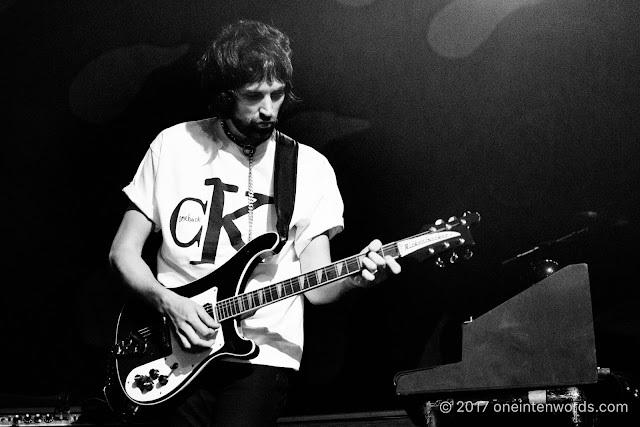 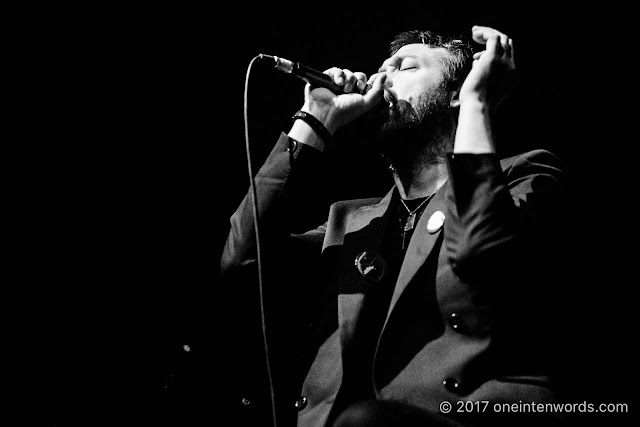 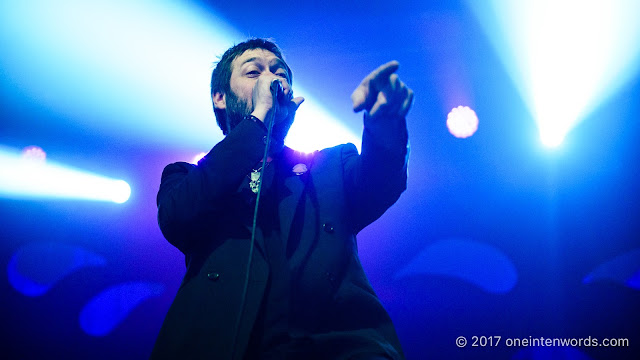 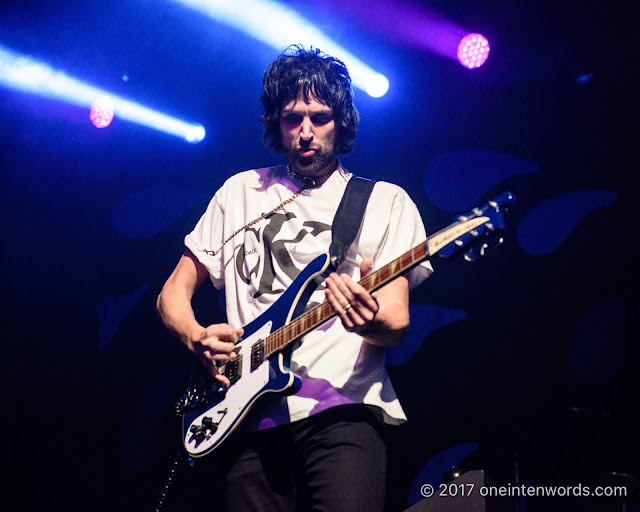 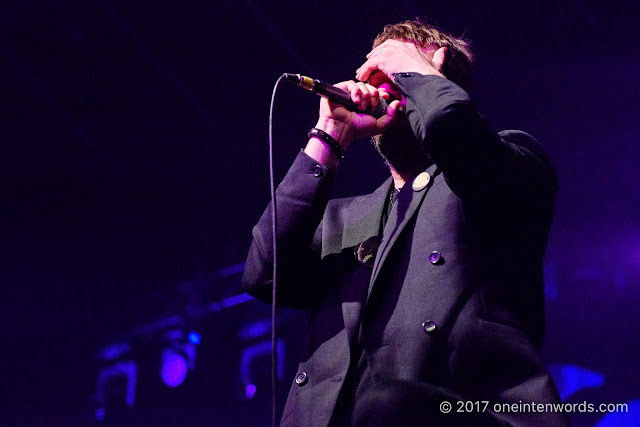 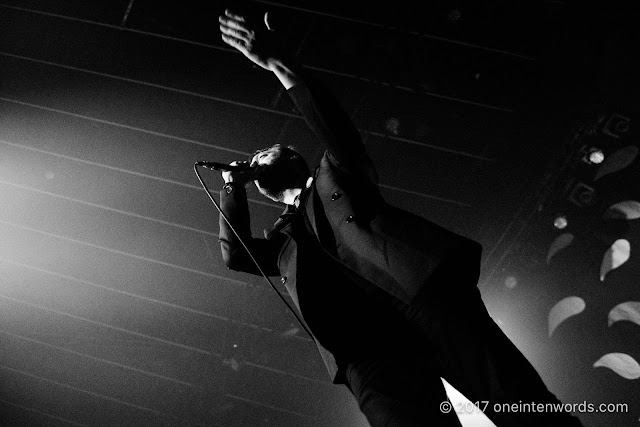 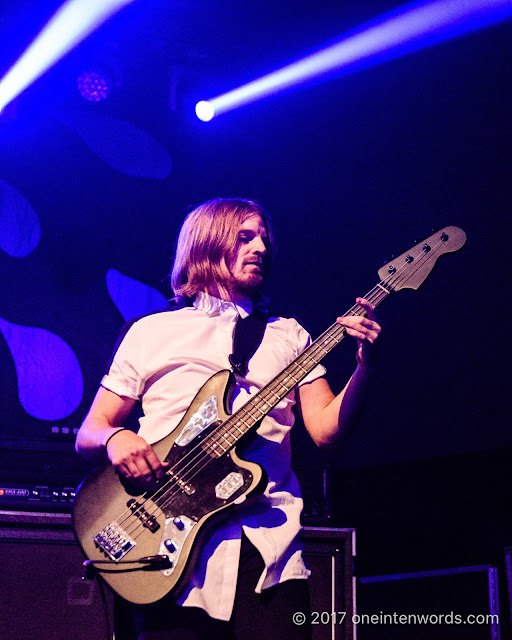 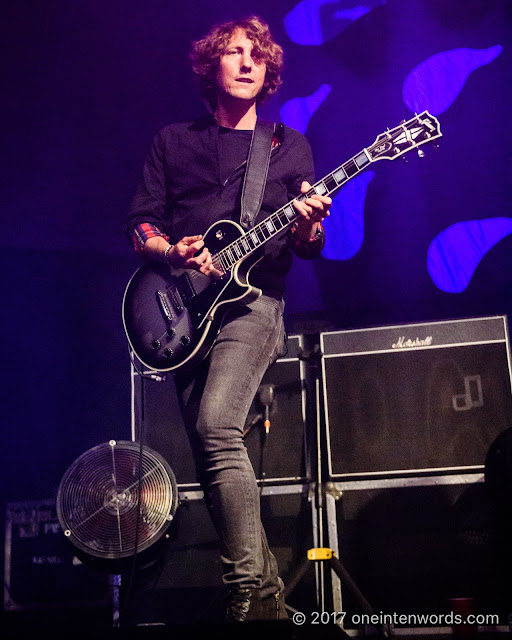 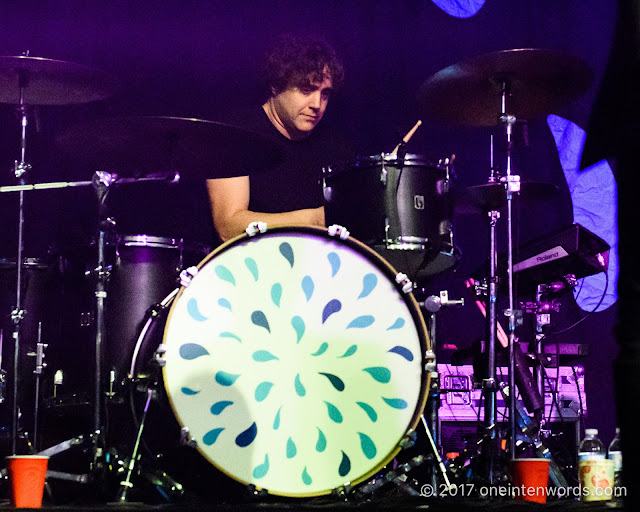 I saw Kasabian for the first time many years ago at Kool Haus and the first time I also got to photograph them was back in 2014. That latter show was at Toronto's Sound Academy, now known as Rebel, and they blew my mind. Those photos are here.

They finally arrived back in Toronto on September 18, 2017 and I managed to be there once again, camera in tow. They were here to celebrate the release of their latest album For Crying Out Loud.

They put on a thoroughly awesome show, with great stage presence and energy, plus an incredible set of tunes. I love the unique blend of styles that come together to make the music that's distinctly Kasabian. There's high-energy dance beats, rock influences that span from modern rock to classic rock, mile wide grooves, intense chants and massive hooks. You can easily see why they are lauded as being one of the all-time best live bands, why they headline such huge venues back home, plus festivals like T in the Park, Reading & Leeds and Glastonbury, and why we're very lucky to be able to see them in venues as relatively small as Rebel.

Here are some highlights from their incredible set.

"You're in Love with a Psycho"