The Candescents at The Baby G - Concert Pictures 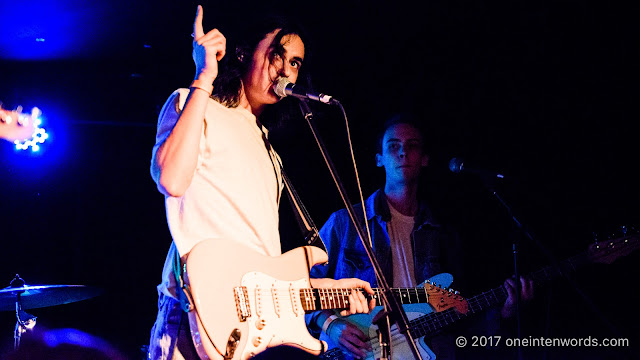 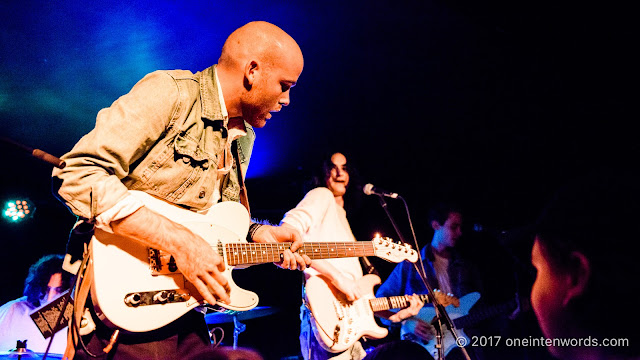 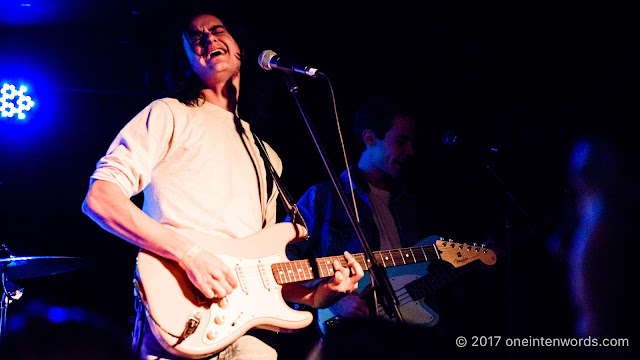 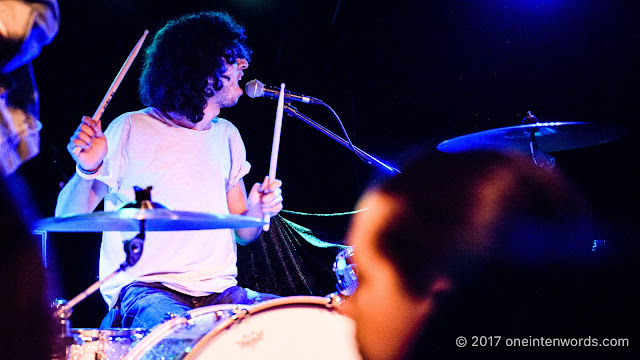 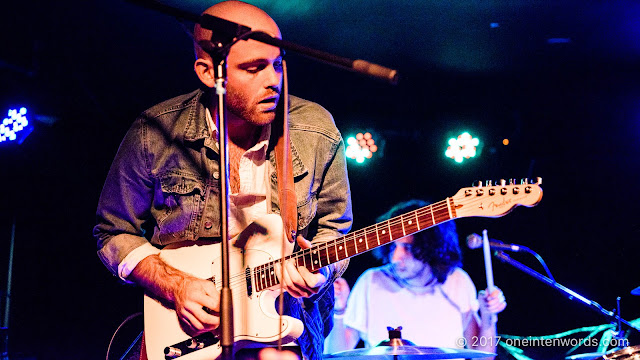 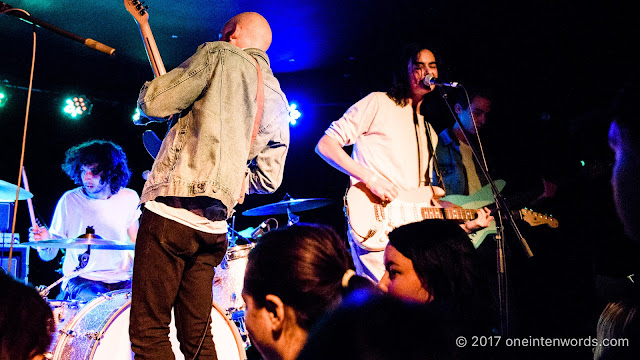 Columbus Ohio band The Candescents took to the stage at The Baby G second and were the band standing between the crowd and Pale Waves. A somewhat enviable position as they had all eyeballs on them, but everyone wanted to see and hear Manchester's newest export.

On this first trip outside of the U.S.A. for the band's singer, they engaged with indie-alt-rock sounds that veered from heavier sounds to 50s-influenced structures and Police-style chorused riffs. Unfortunately, I can't find any music from the band to share with you.
Tags: concert photography, concerts, the candescents
Newer Post Older Post Home