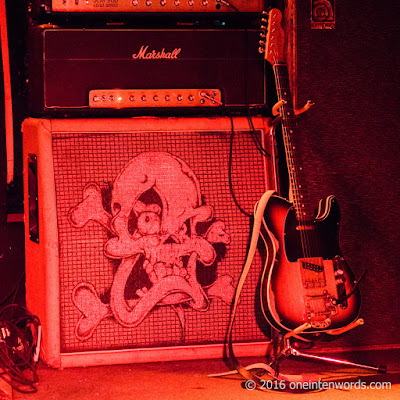 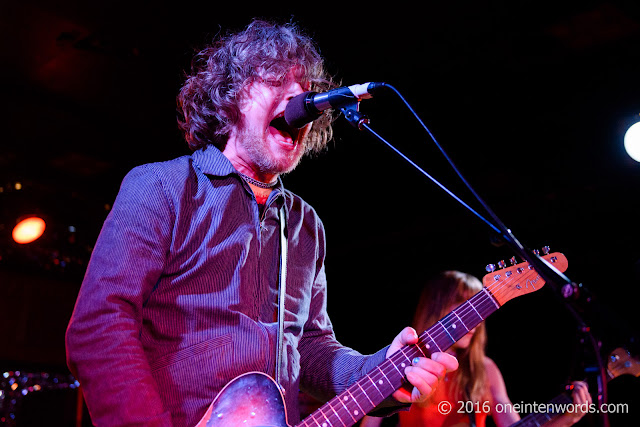 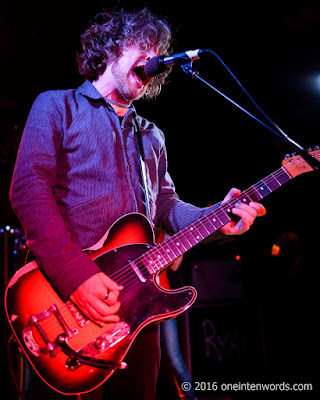 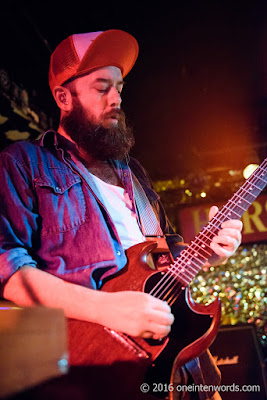 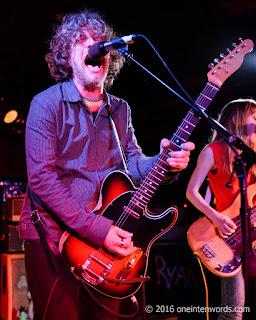 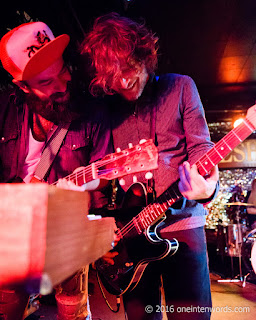 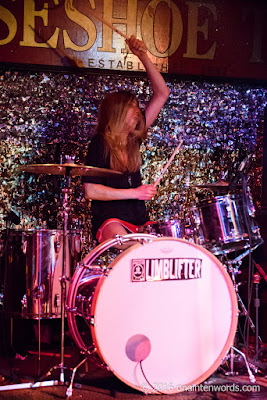 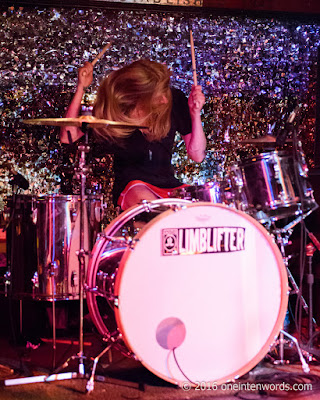 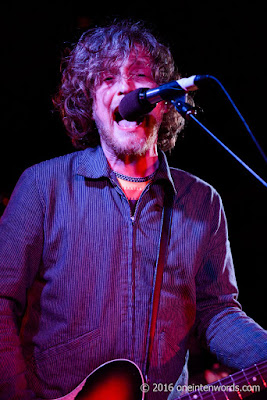 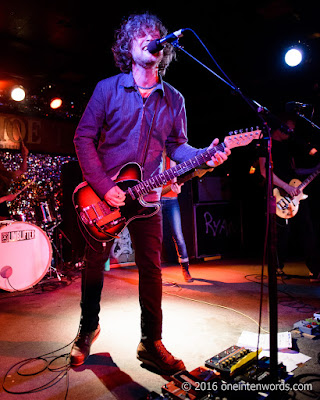 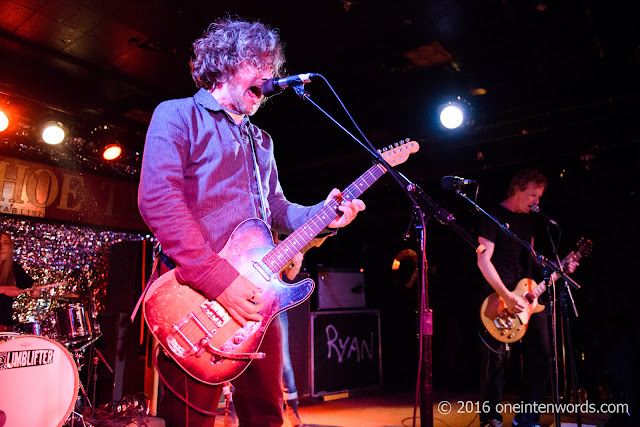 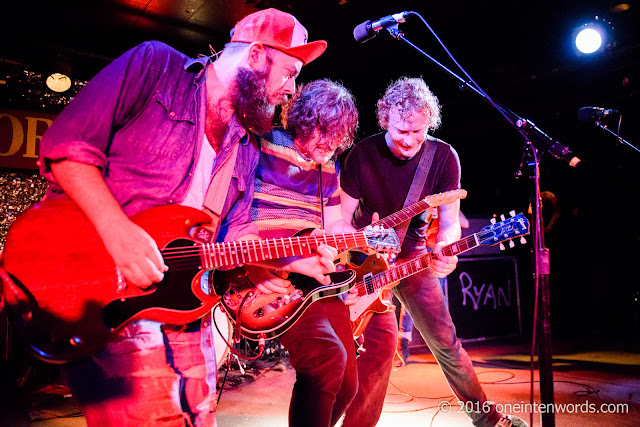 A few years back, I did one of my favourites posts on Limblifter. You can check it out here, if you want.

Their powerful guitars, power pop songwriting sensibilities and unique lyrical stylings make them one of my favourite bands ever. I always wanted to play such melodically rich, vocally catchy and powerfully energetic music.

Last Thursday, the band played The Legendary Horseshoe Tavern in Toronto to celebrate the twentieth anniversary of the release of their eponymous debut. It's one of my all time favourite albums - a desert island classic, if you will - and so I was doubly excited when I found out that they'd be playing the album from front-to-back for us. 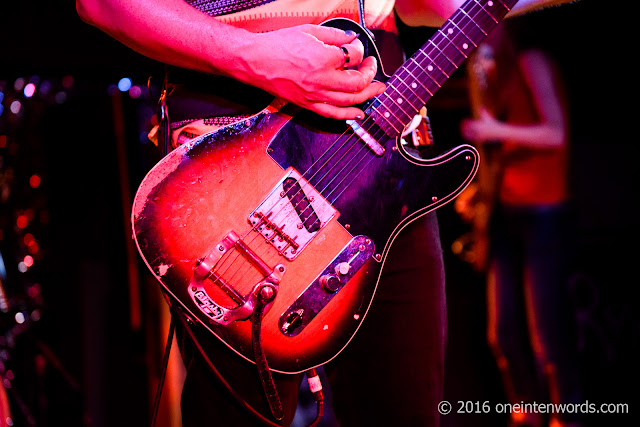 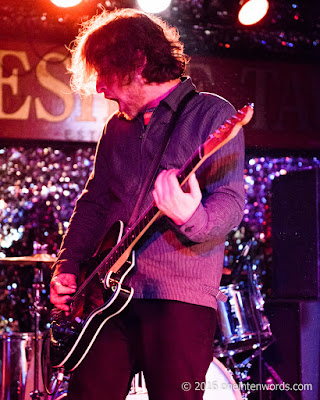 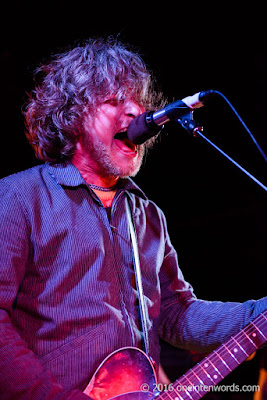 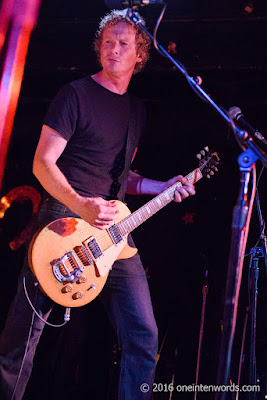 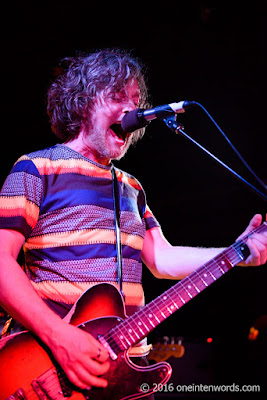 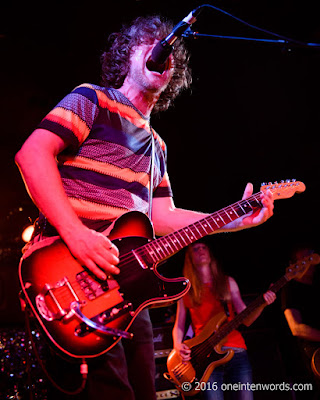 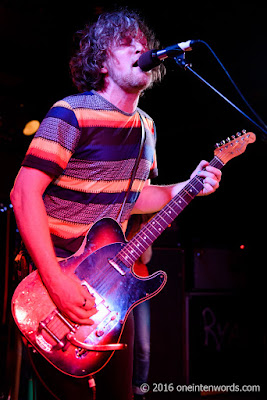 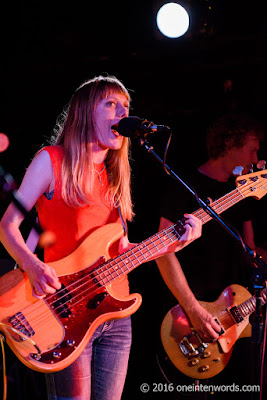 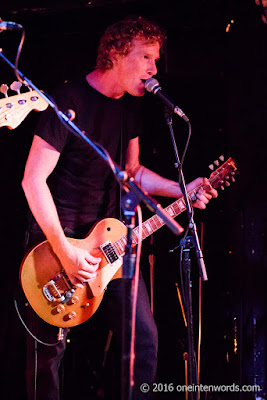 The band sounded great, with a full, rich sound and a tight delivery of their classic debut album. After they completed their first album they continued on with tunes from the rest of their catalog. For a while, we thought we might get a song-by-song delivery of their second album Bellaclava, too, but after the first three songs, they moved on to their third album I/O.

Of course, we also got to hear some prime cuts from their latest album, 2015's Pacific Milk. The drumming on "Dopamine" was insane. We also got to hear "Chop Chop" from Ryan Dahle's solo album Irrational Anthems. Overall, it was an amazing show, one that I'd been waiting a long time for, and it exceeded all expectations.

Check out the entire setlist here and my favourites below. I think the unknown song that kicked off the encore was "In/Out".

Limblifter play incredible power pop tunes that sound amazing on record, and come alive on stage. If you're not familiar with this band, I encourage you to listen to some tunes below and check out a live show if you have the chance. If you're already a fan, I hope you enjoy the pics and tunes.

And please click on any of the pics in this post to open the slide show and see them big.

Some of my favourites from their debut Limblifter:

And a few from Pacific Milk 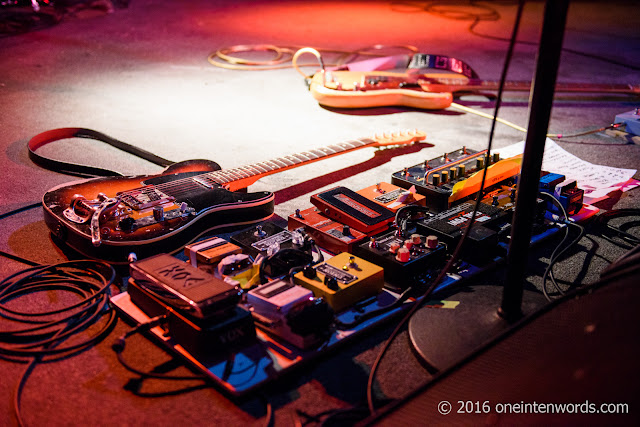