Hurray for the Riff Raff at The Opera House - Concert Photos 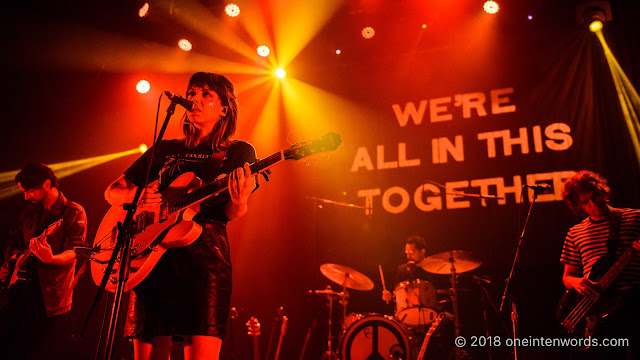 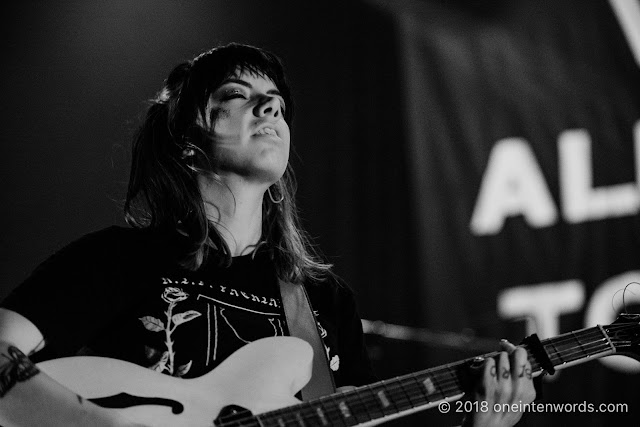 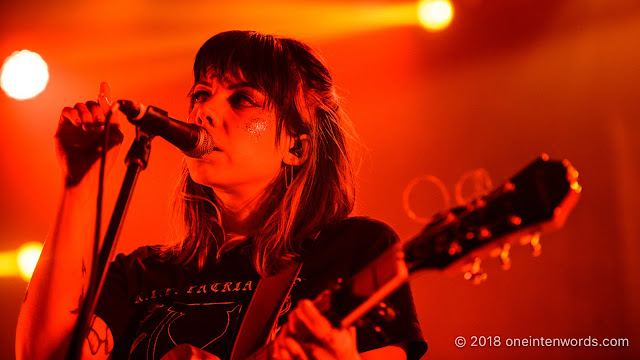 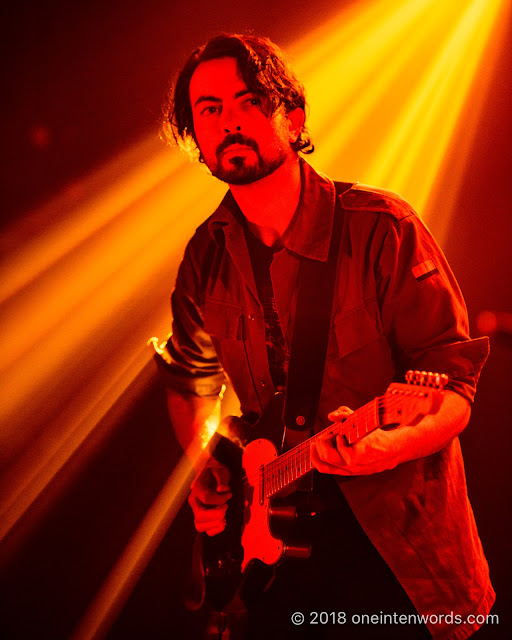 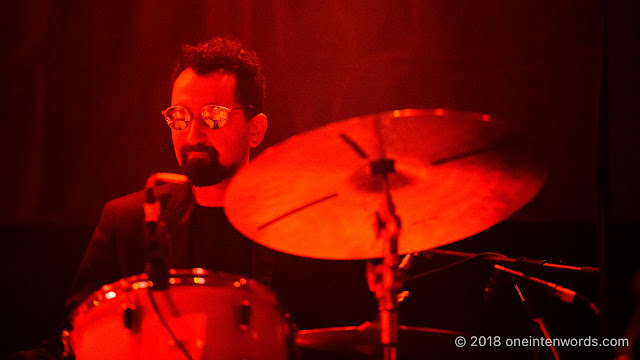 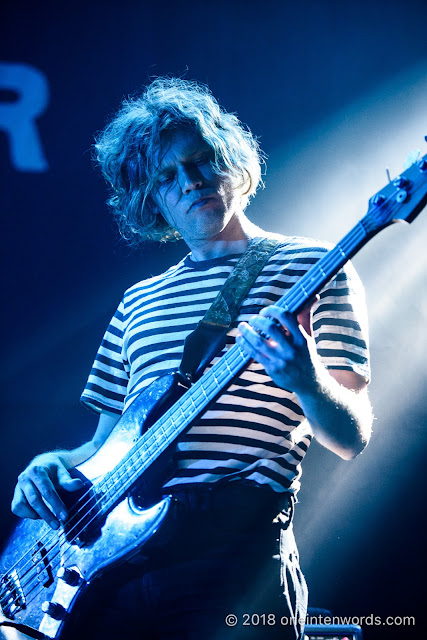 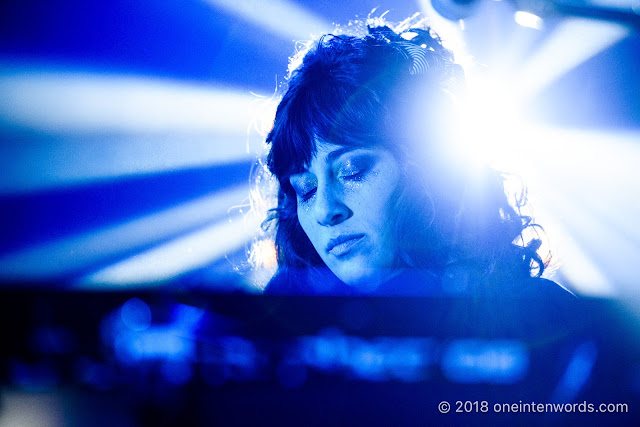 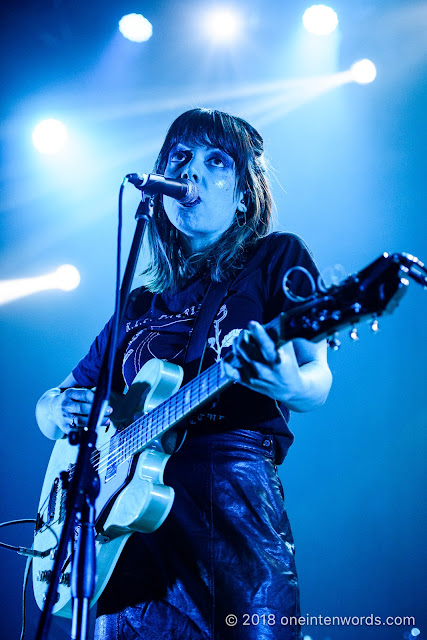 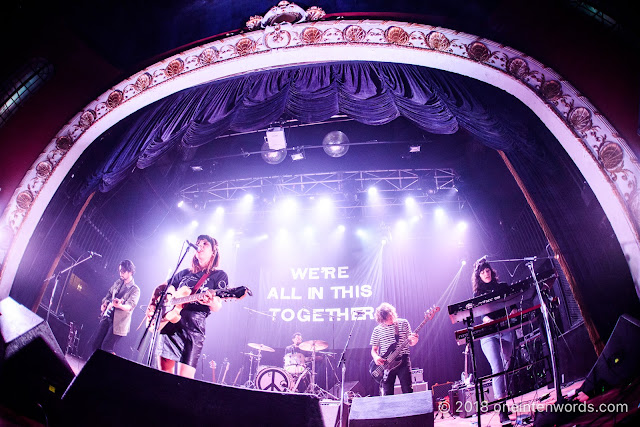 Wikipedia tells me that Hurray for the Riff Raff is an American folk-blues and Americana band from New Orleans, Louisiana. Singer, songwriter and guitarist Alynda Segarra told us that they were Americans who come in peace.

Hurray for the Riff Raff was sandwiched between opening act Bedouine and headliners Waxahatchee last Thursday night at Toronto's The Opera House. Their music, which is charged with emotion, politics and themes of social justice, was met with enthusiasm by the crowd.

"I Know It's Wrong (But That’s Alright)"