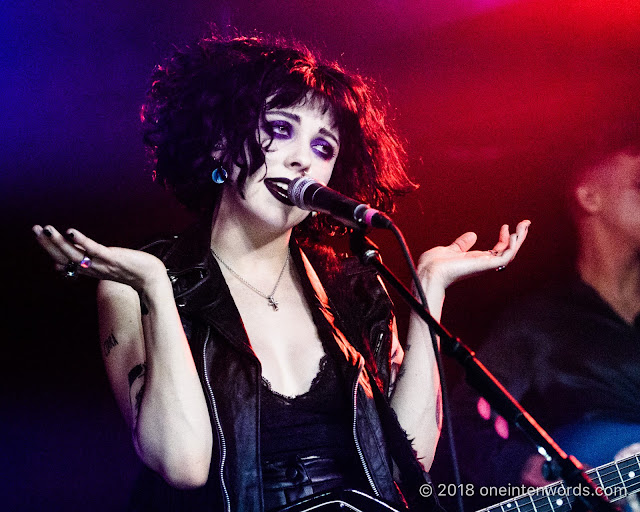 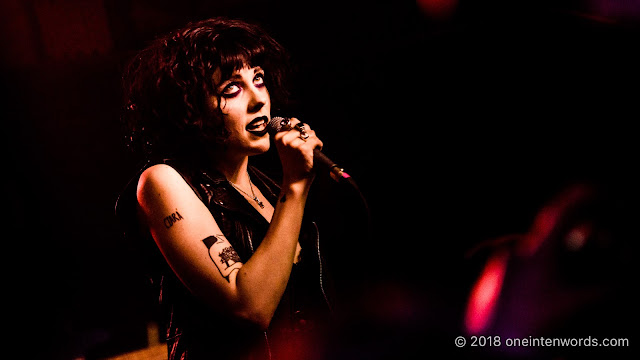 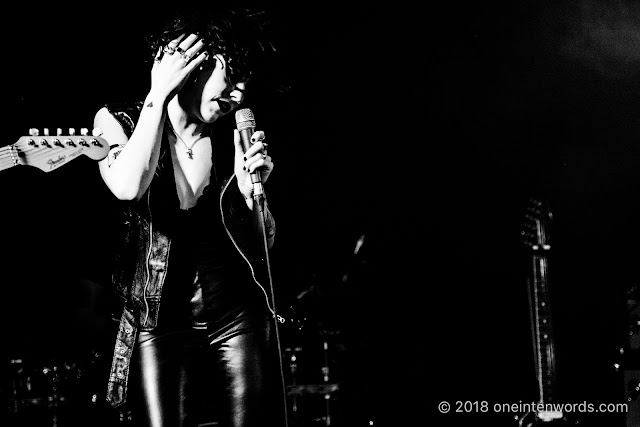 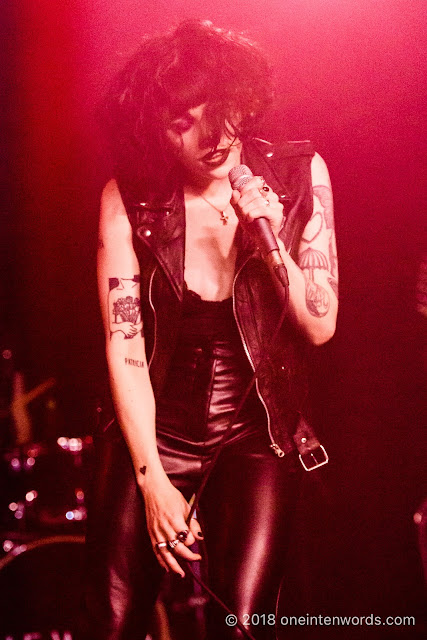 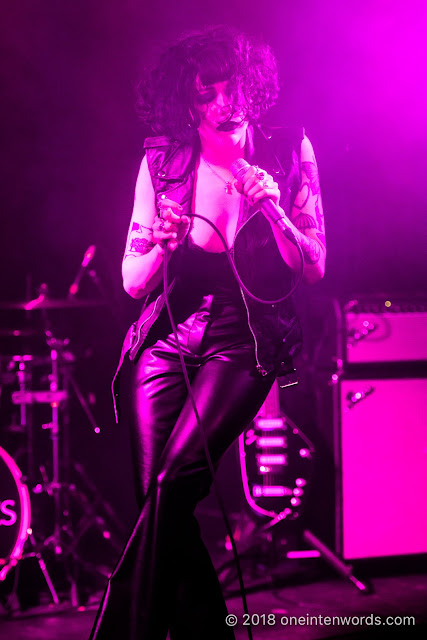 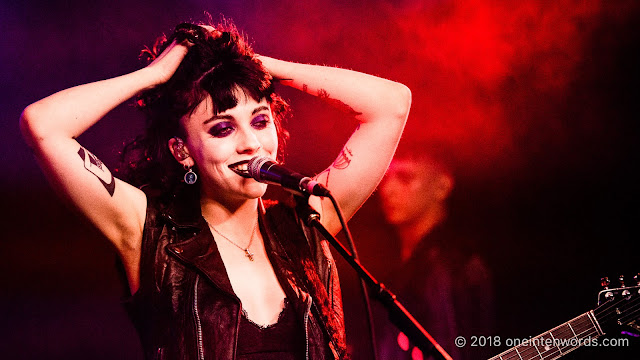 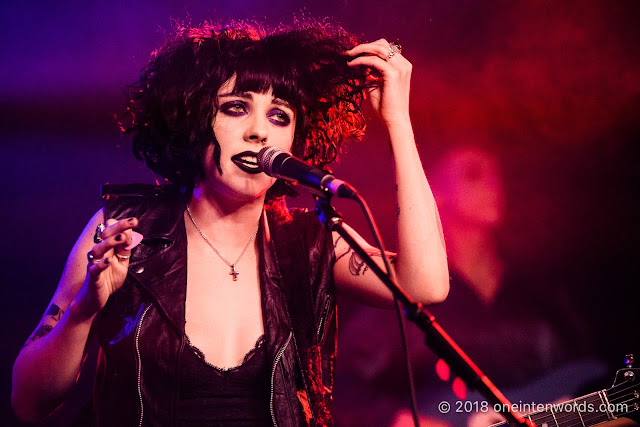 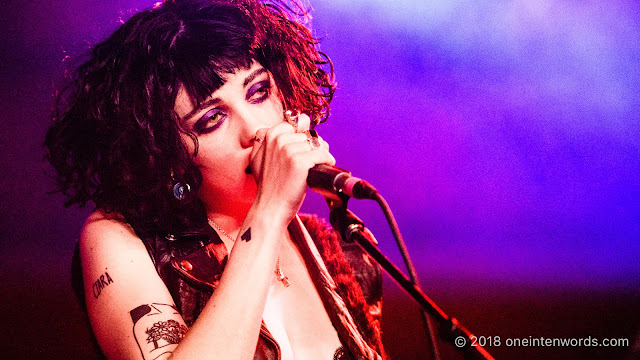 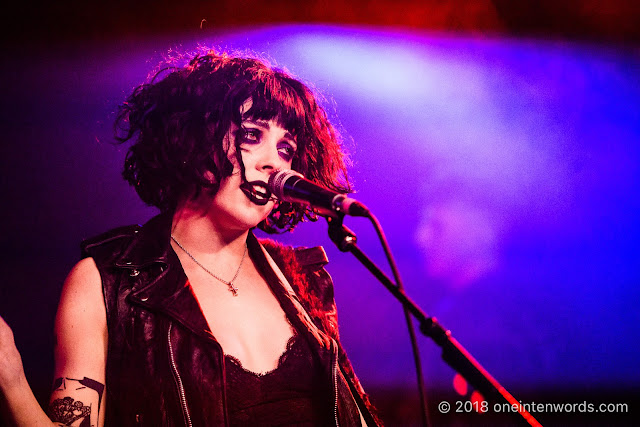 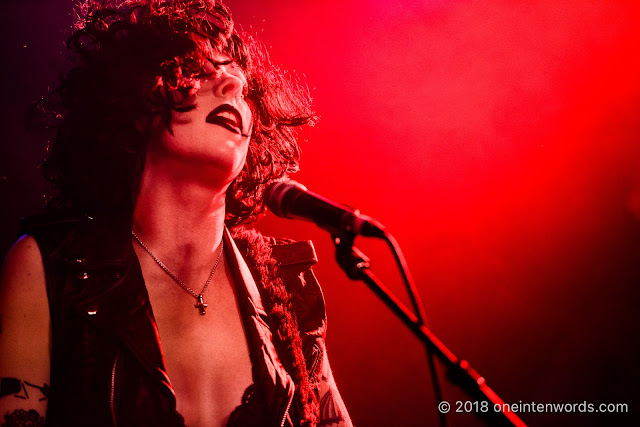 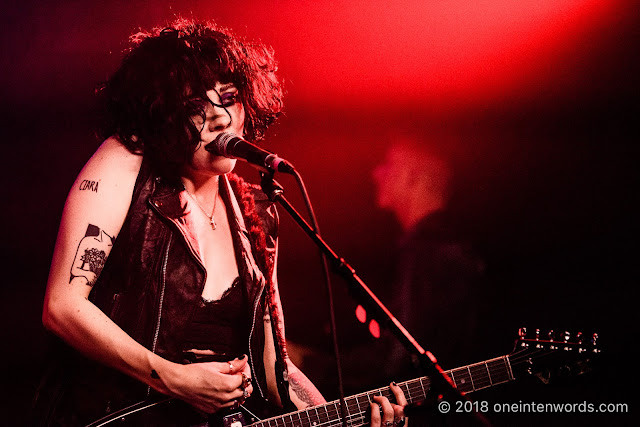 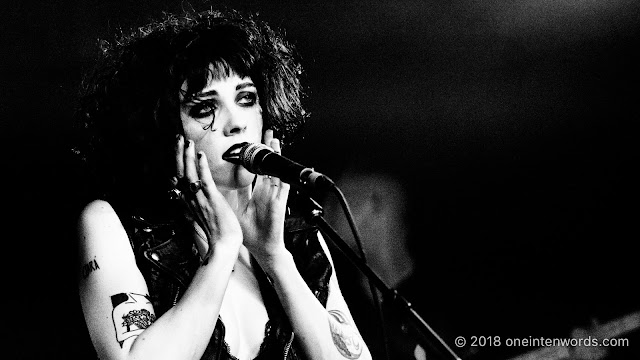 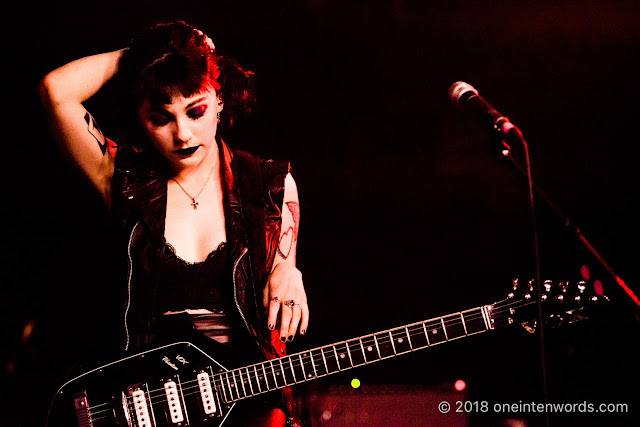 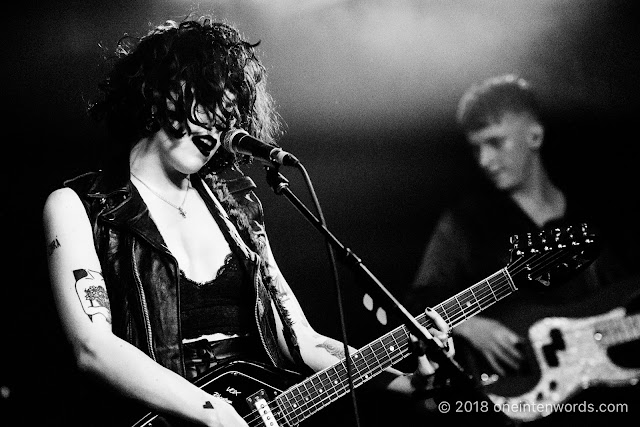 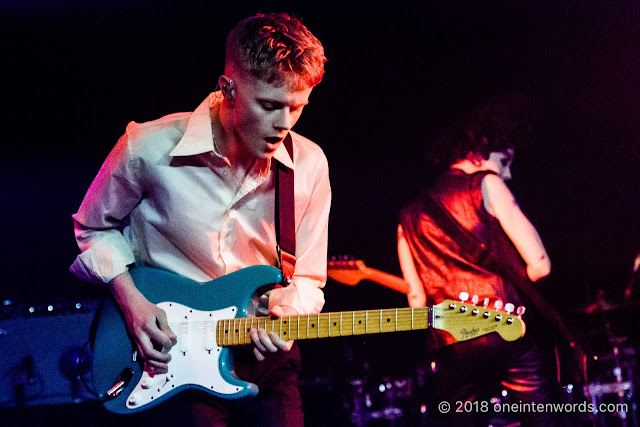 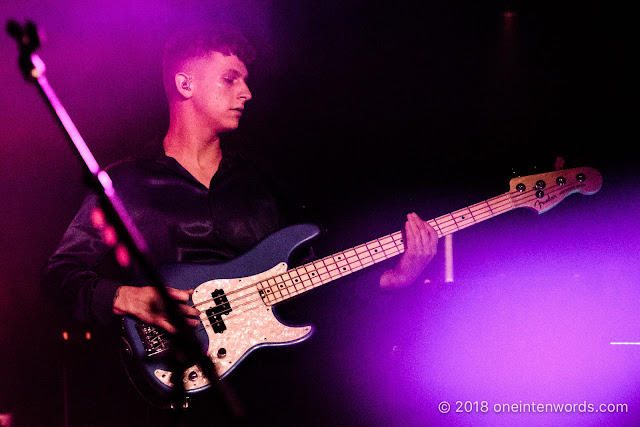 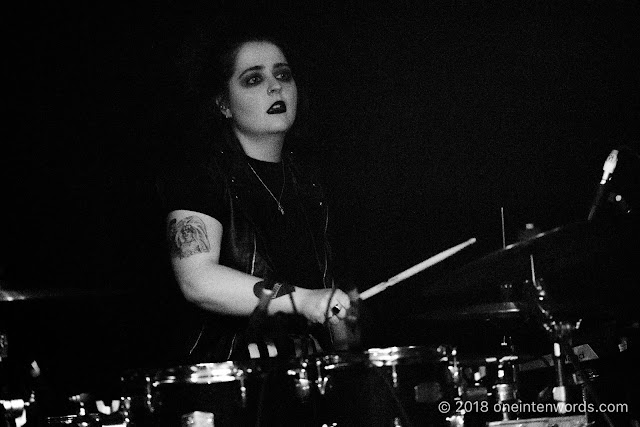 Last week's show at Toronto's Velvet Underground marked Pale Waves second Toronto show and the second time I've gotten to photograph them. My shots from their show last year at The Baby G are here. Check 'em out, if you want.

Pale Waves has become one of my favourite bands of the past couple of years. Maybe it's the fact that their tunes are such instantly-likeable earworms, that have hallmarks of some of the favourites from my youth like the oft-mentioned and oft-challenged comparisons to some of The Cure's more pop output, but there's also something more there; genuine emotion and enough substance beyond the earworm to make the songs still sound great when hearing them for the 20th time.

I wait on every new song to come out on YouTube and I'm confident that the band will continue to craft many more incredible pop tunes as their career grows. I want to see this band every year with more tunes that will embed themselves into my being. I also hope they'll continue to let me squeeze myself in to capture photos of their evolution.

The super-impressive INHEAVEN opened the show. My photos of them are here.


Listen to and watch some Pale Waves: