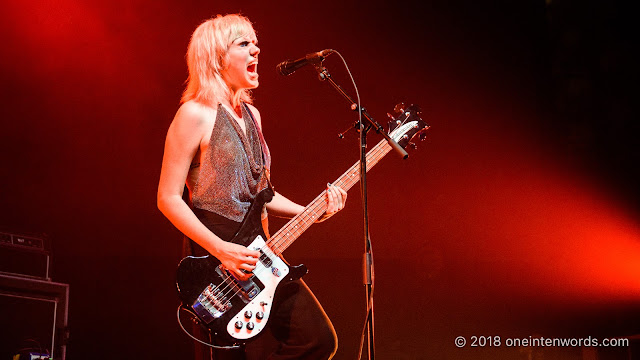 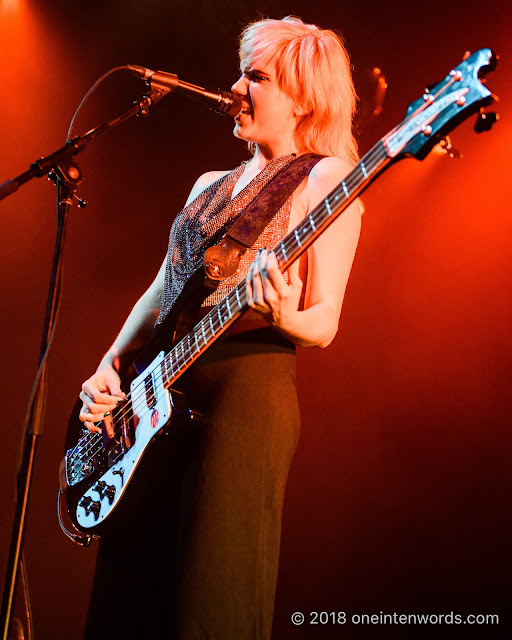 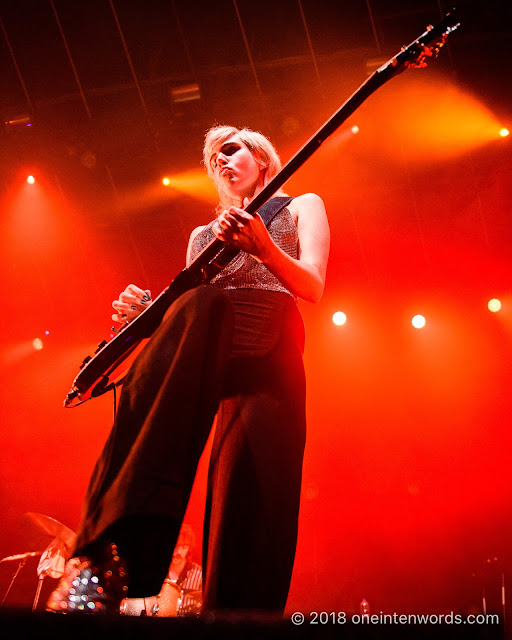 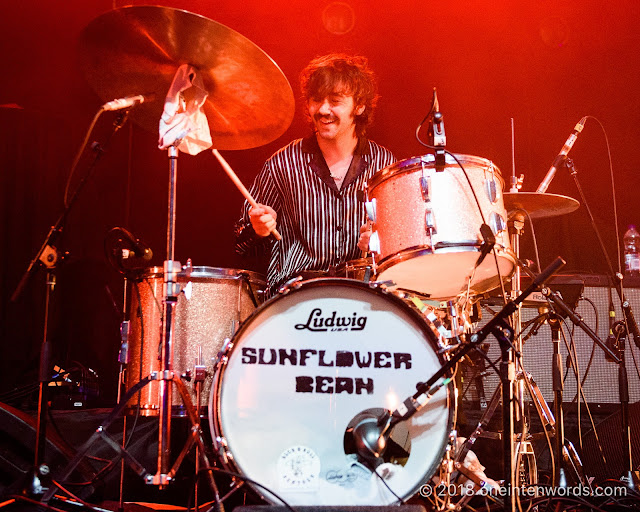 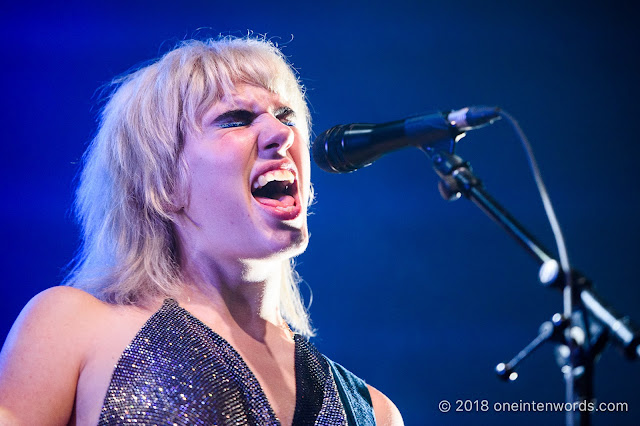 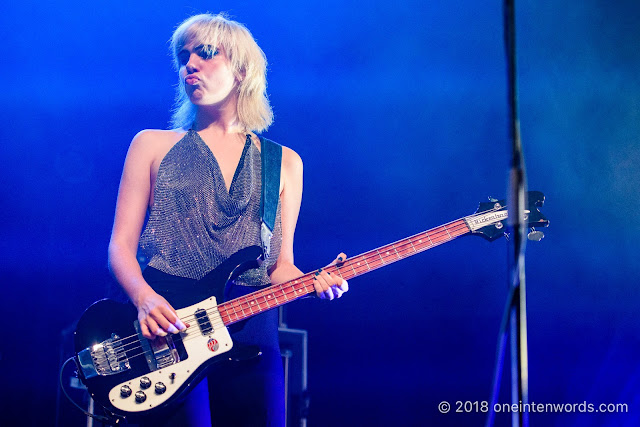 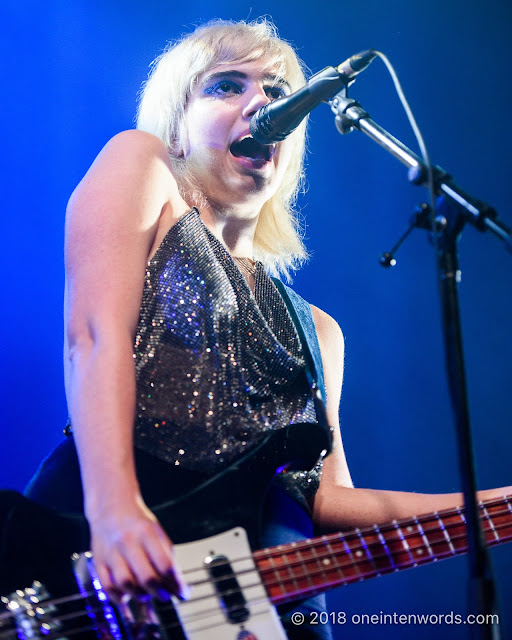 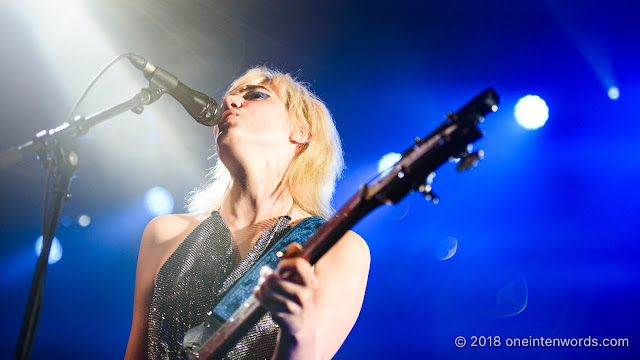 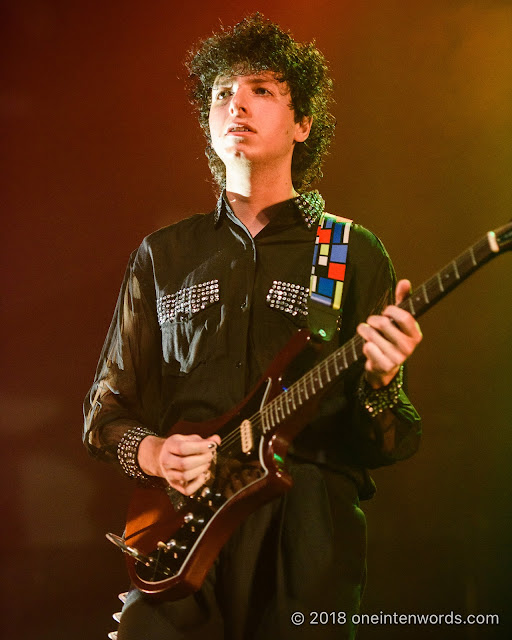 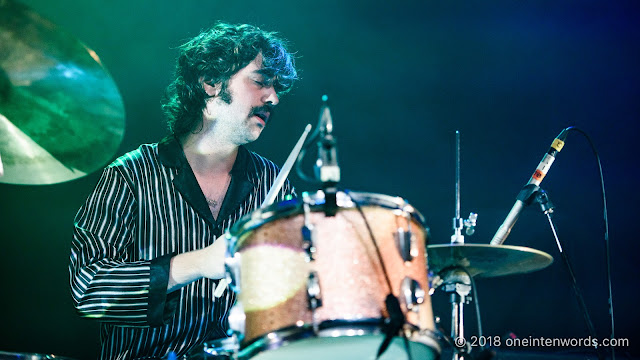 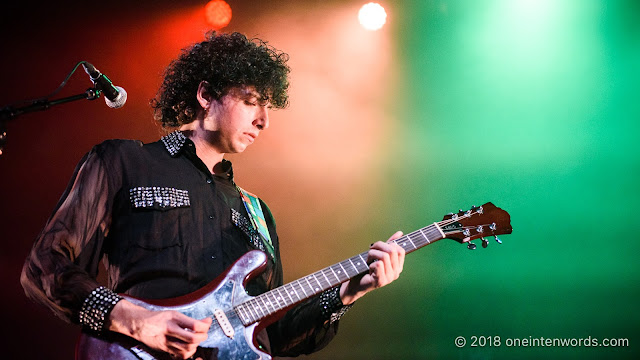 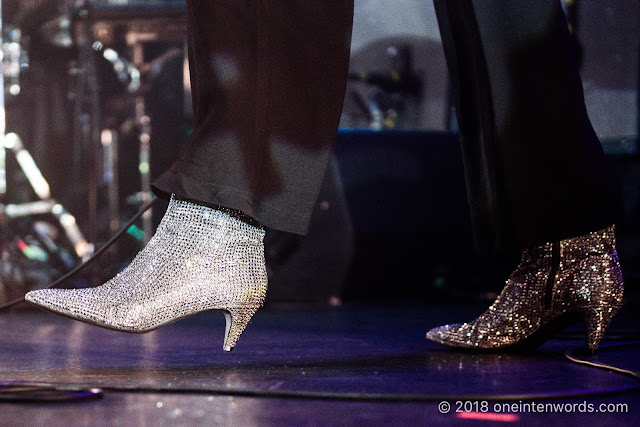 Sunflower Bean are an incredibly good rock band from New York City. I've been enjoying their records since I first heard tunes like "Easier Said" and "Wall Watcher" from 2016's Human Ceremony.  I caught their show at The Horseshoe last time they were through Toronto and I vowed I wouldn't miss them again. Even though this particular show was on the same night as the second night of The Hold Steady's four-night stand at The Horseshoe, I made it all the way down to Rebel to take in Sunflower Bean and headliners for the night, Interpol.

The band is awesome live, the songs and the performance channel a ton of 70s influence with some tunes featuring early-KISS and Sabbath riffs, Fleetwood Mac chords and David Bowie glamour, with a unique spin and flavour that's entirely Sunflower Bean.

Check out some great tunes from their setlist: