Elbow at The Danforth Music Hall 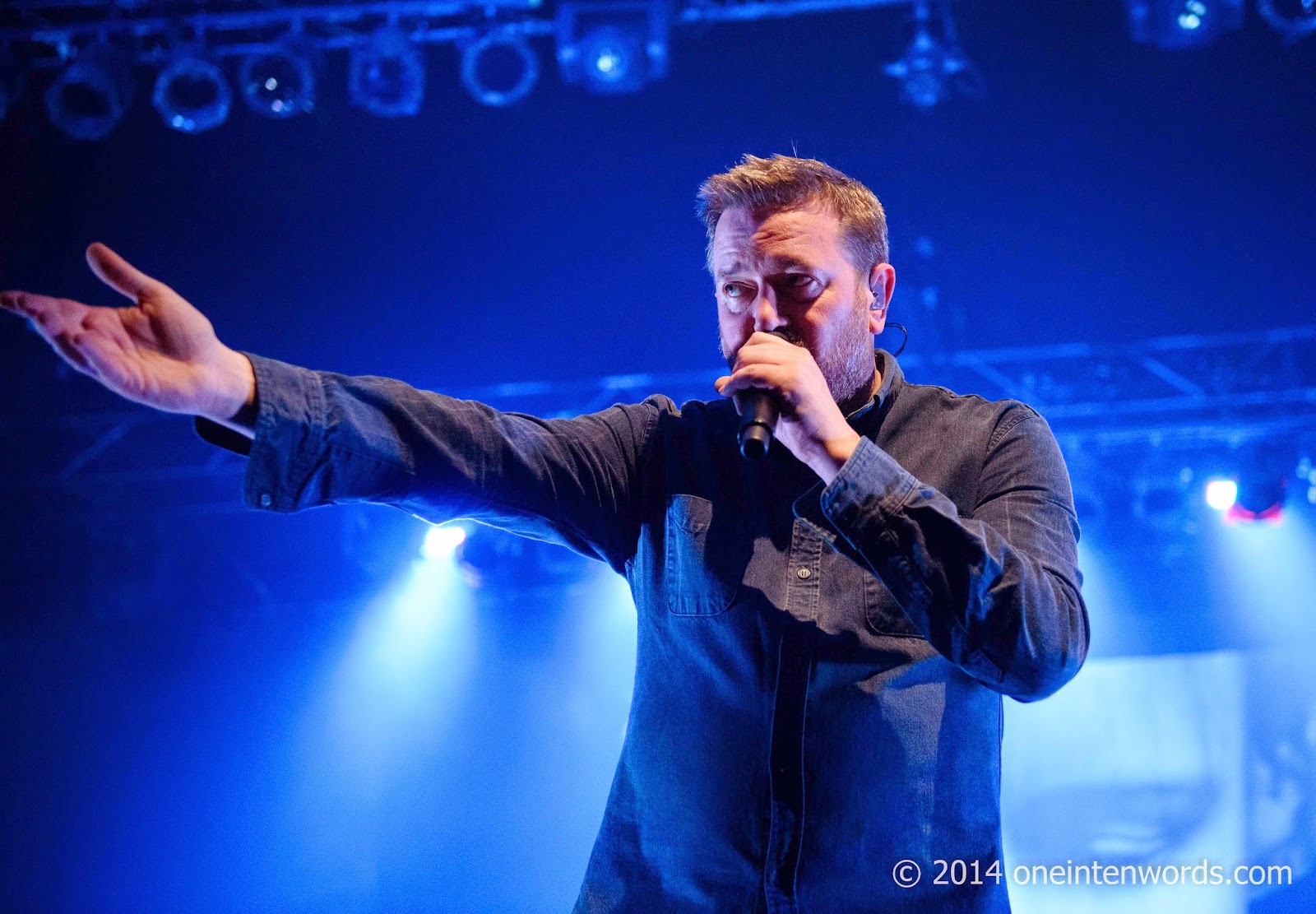 Elbow are an interesting act for me. I like lots of their stuff. But as one can see from a quick trip around this site or through the list of tags on the side, I tend to go for bands on the less mellow side of life. But when I heard they were playing Toronto, I had to go see them. When their show at The Danforth Music Hall quickly sold out, I just knew I was in for a treat. 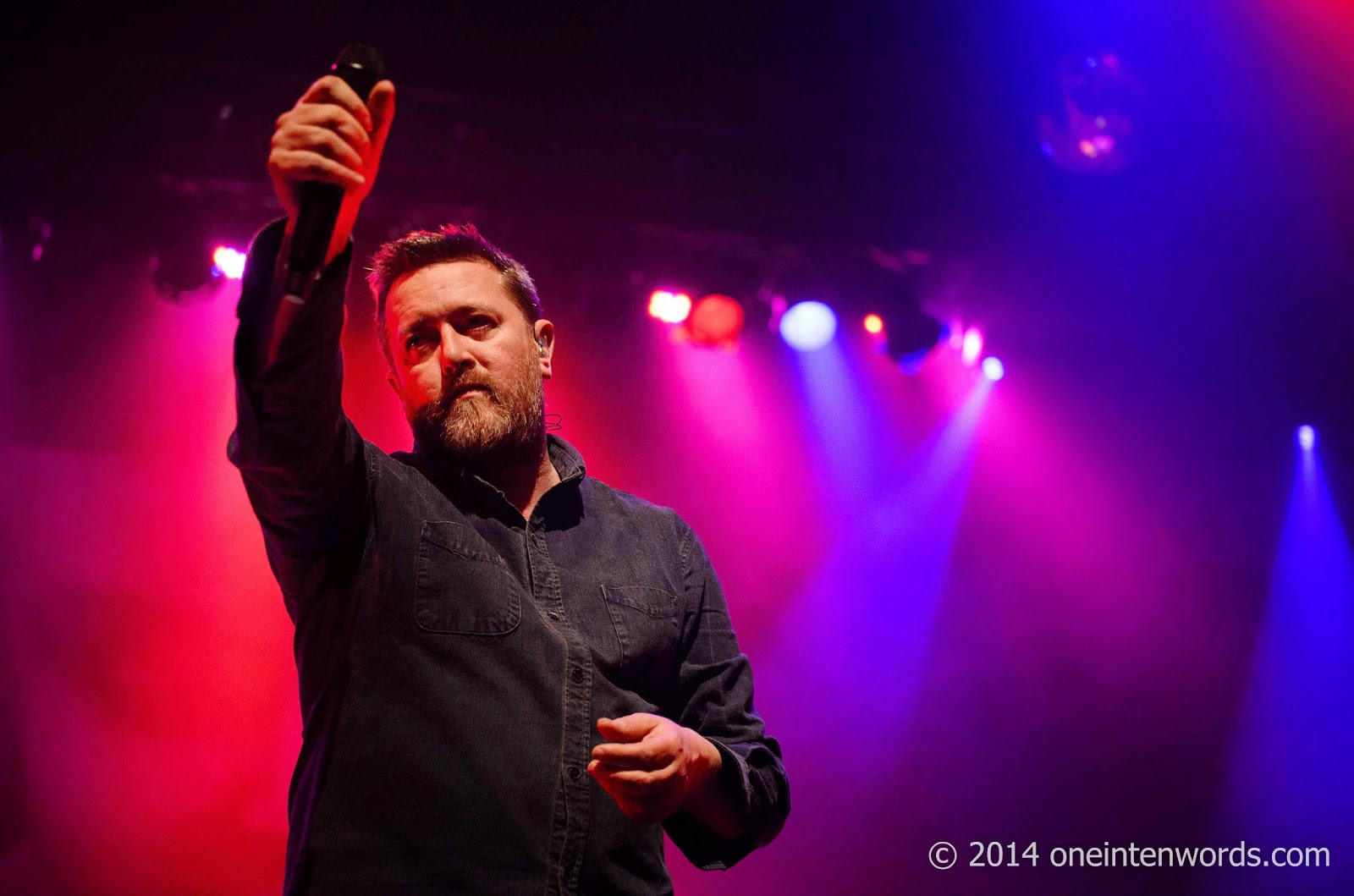 I suspected that Elbow would be a band that would excel in the live environment. While their quiet songs can sometimes fade into the background on the subway or in the home, the volume and attention commanded by the music in the concert environment paid off in an understanding of just how incredible the songs are. Guy Garvey is the kind of singer who holds his fans in the palm of his hand with his presence, lyrics and immaculately emotive melodies. There was something about the sombre beauty of the stone angel looking down on the band and the crowd that fit the mood of the show perfectly. 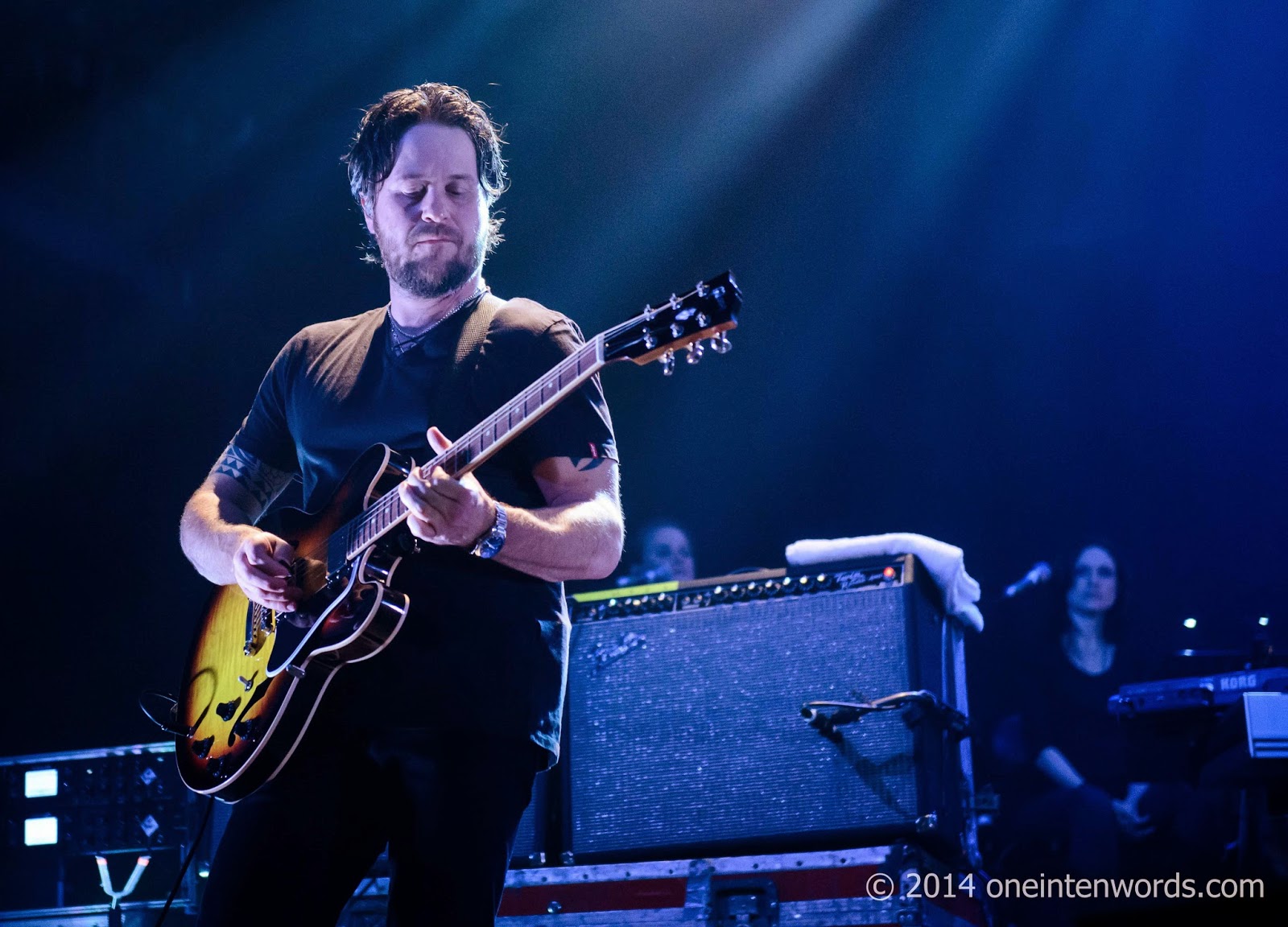 Another wonderful thing I discovered is that we've got a talented audience in Toronto. Two key highlights for me were "Grounds for Divorce", probably my favourite Elbow song, and the last song of the night,"One Day Like This", both because of their incredible sing-alongs. "One Day Like This" was especially beautiful because of the extended sing-along, but also because of the quality of the crowd's singing. When Guy instructed them to harmonize, it happened! The audience at The Danforth Music Hall turned into a choir singing the rousing chorus of "Throw those curtains wide / One day like this a year would see me right". Absolute perfection. 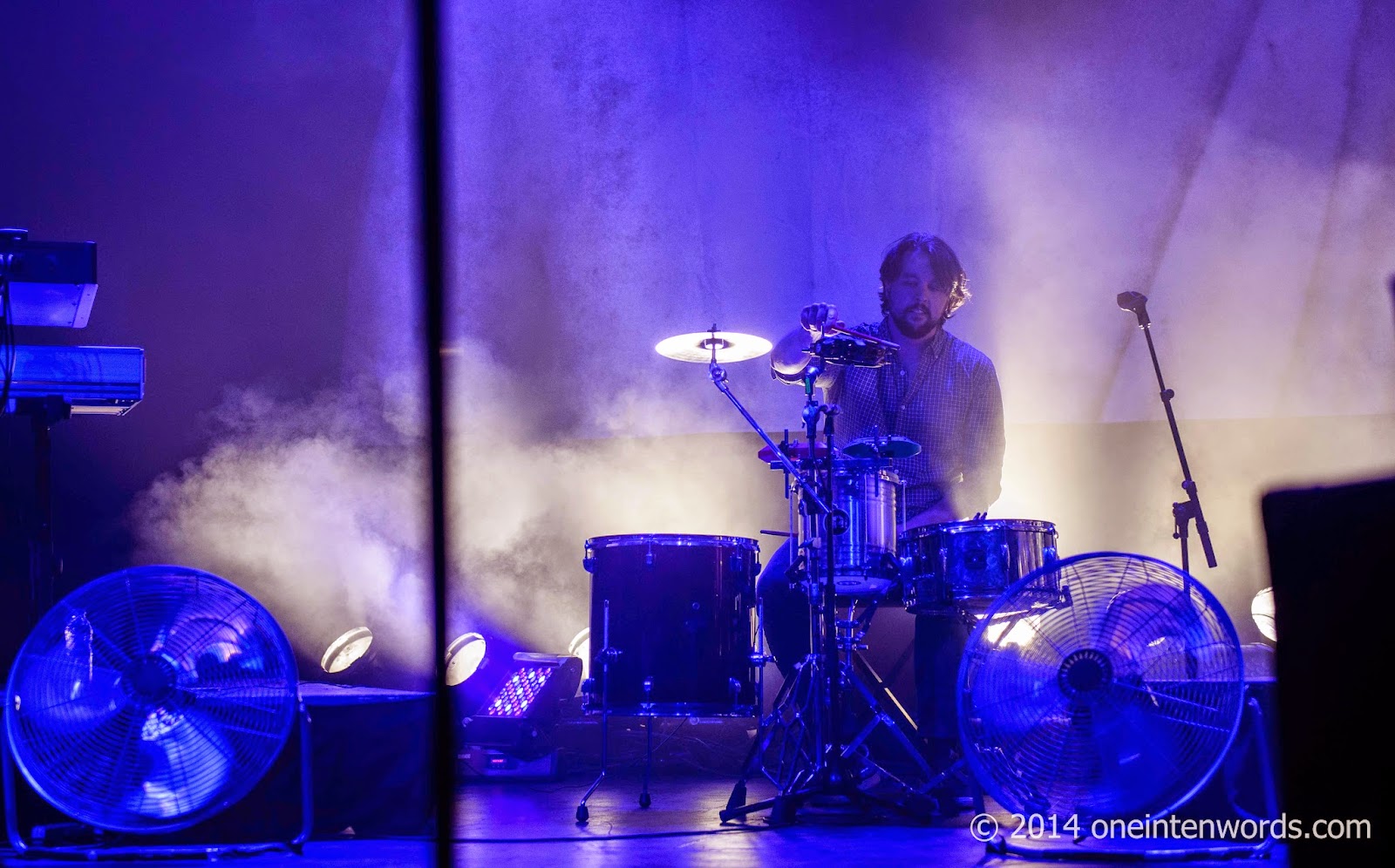 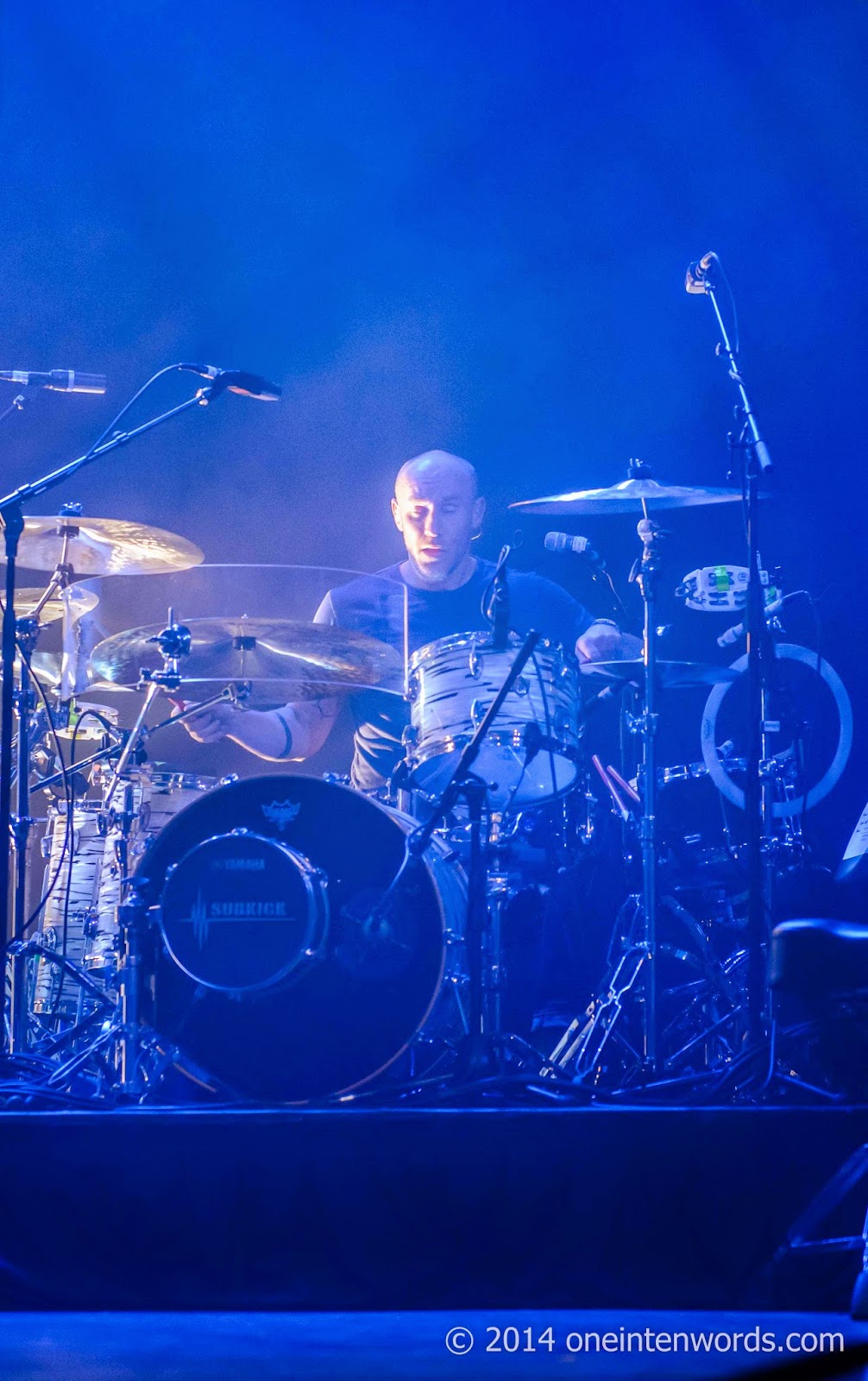 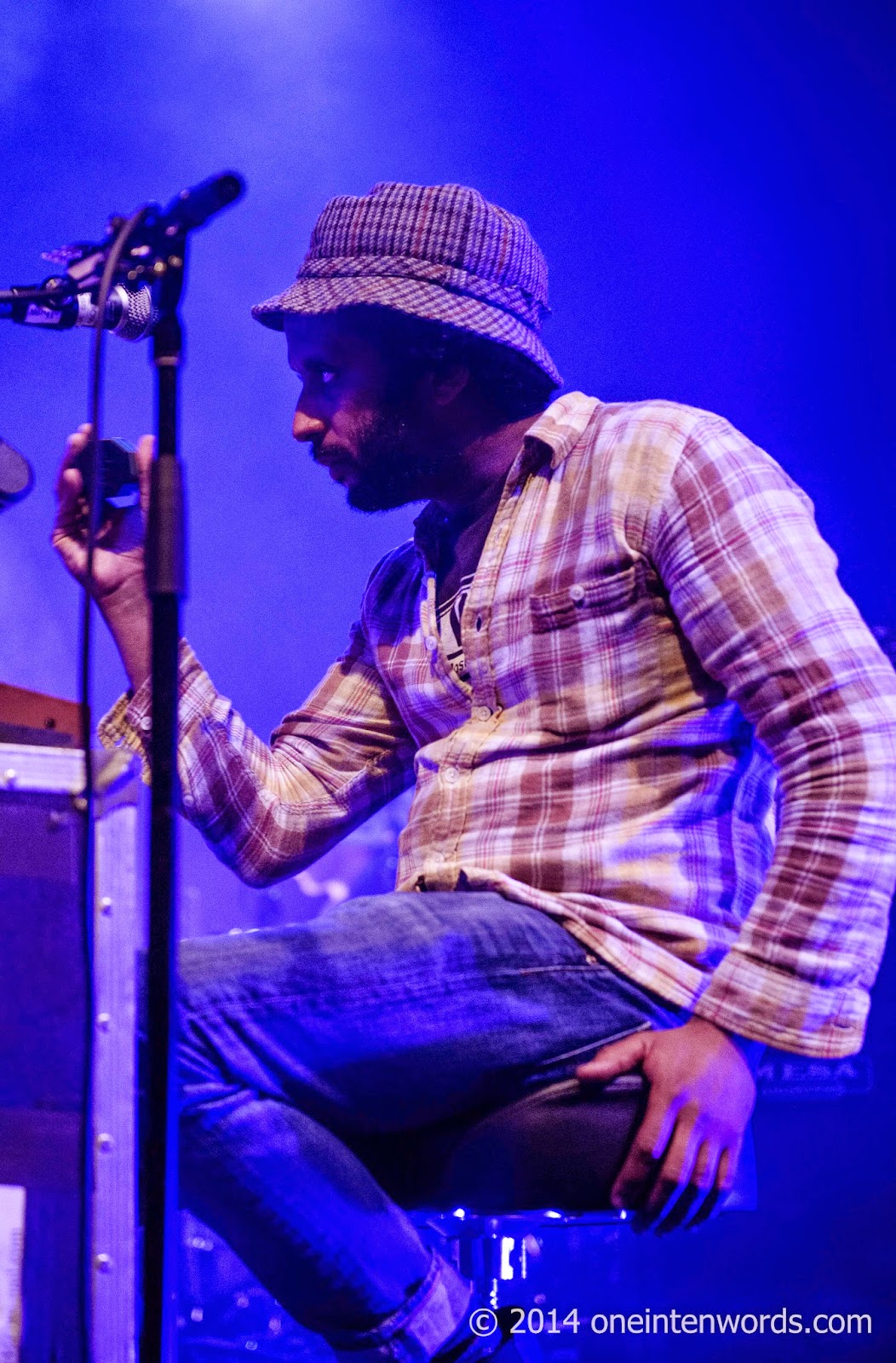 Check out some highlights from the set below:
"Charge" from their newest, The Take Off And Landing Of Everything

"New York Morning" from The Take Off And Landing Of Everything

"Grounds for Divorce" from The Seldom Seen Kid

"One Day Like This" from The Seldom Seen Kid. Just imagine around 1,400 people harmonizing on this tune. 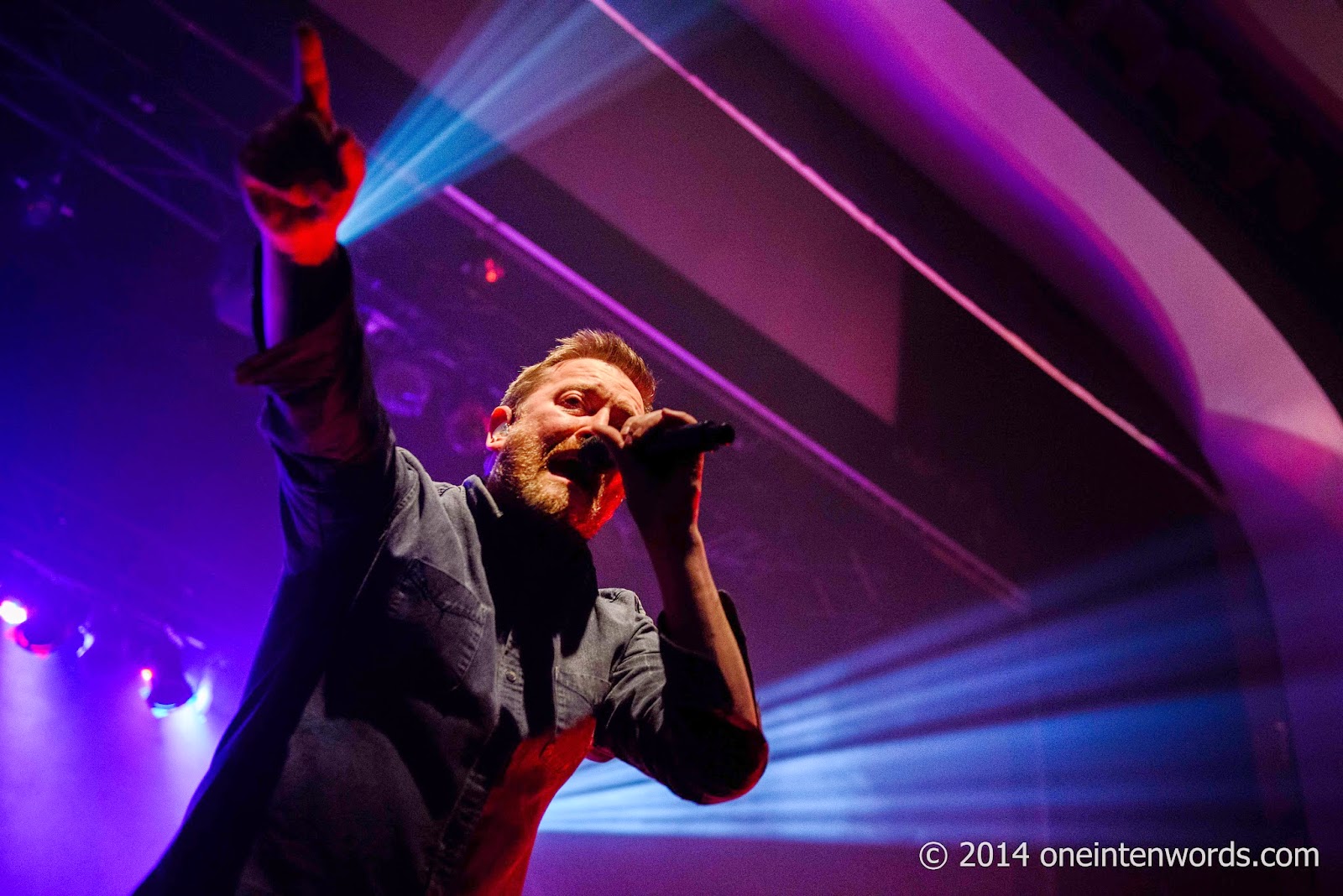