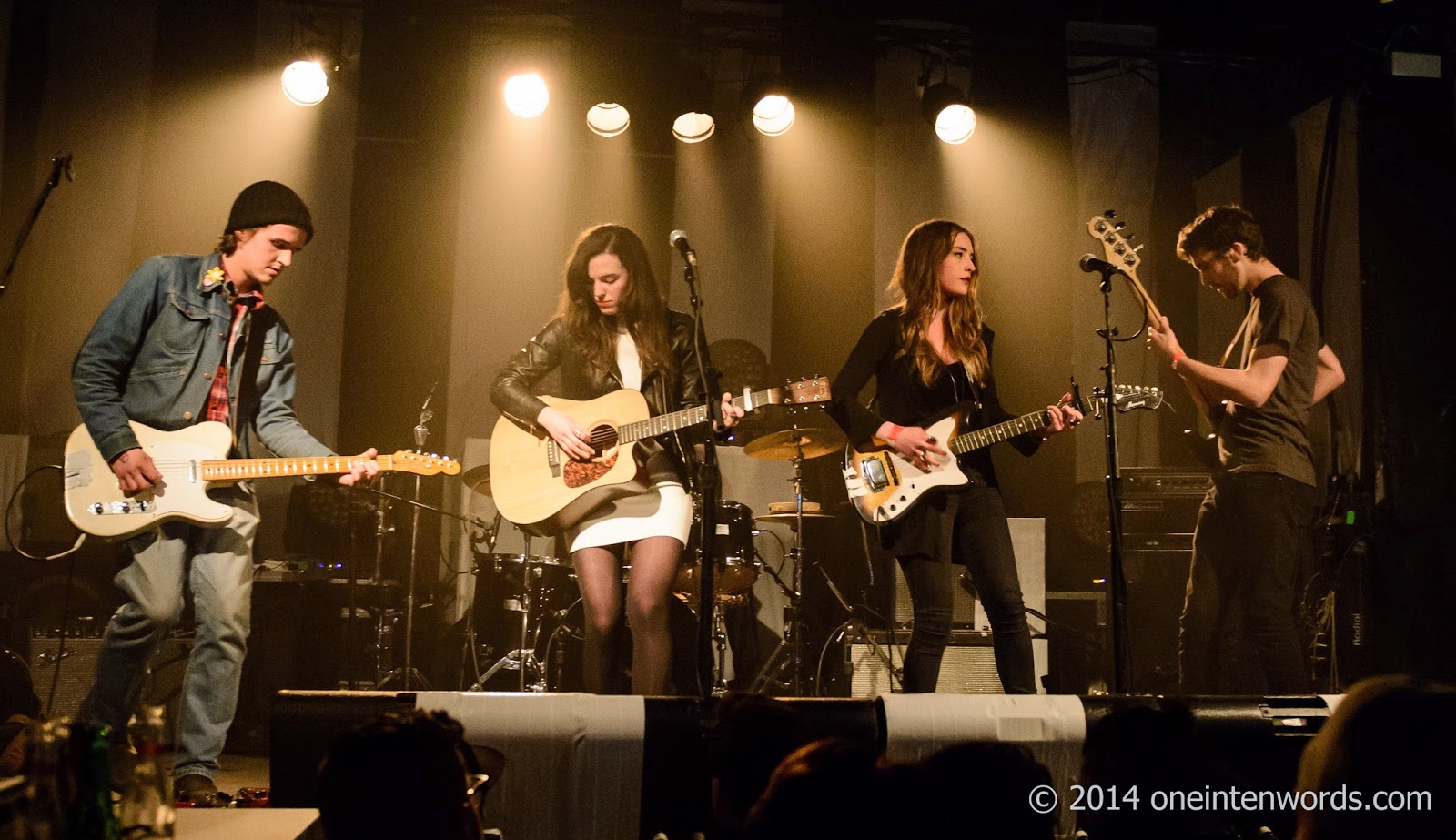 Local band Dear Sister opened up the second night of July Talk's sold out weekend run at Lee's Palace in Toronto. I thought it was pretty cool that July Talk came out to cheer them on, enjoy the set and talk to some fans. Later in the night they received the high praise from the headliners that Dear Sister are July Talk's new favourite Toronto band. Good job! 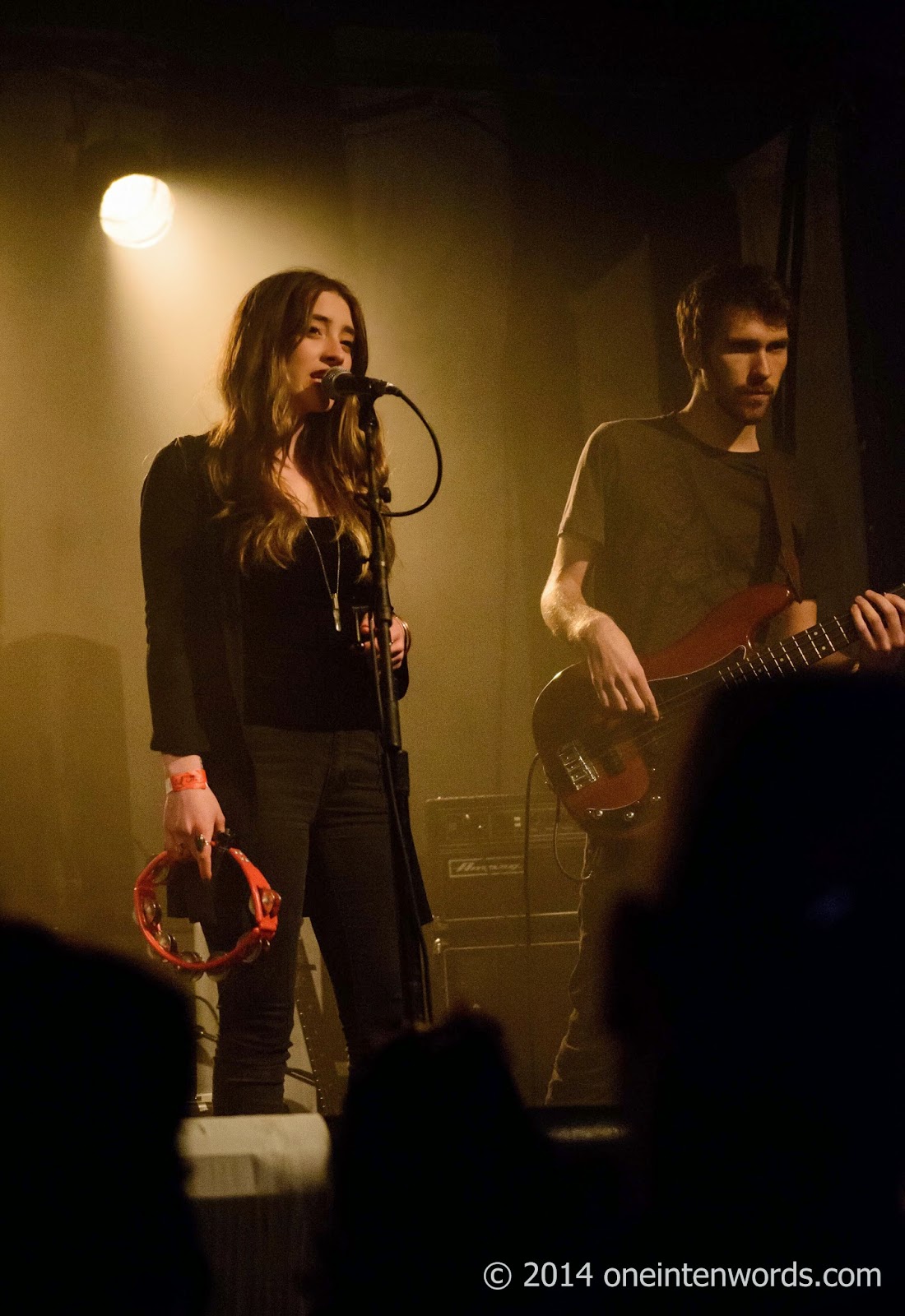 Dear Sister's soothing melodies were enthusiastically received by the sold out crowd that showed up early to stake out good spots to see July Talk and to enjoy Dear Sister. They cranked up the intensity as the set progressed, doing a great job of warming up the crowd. I'm looking forward to hearing more from this southern-inflected Toronto band. 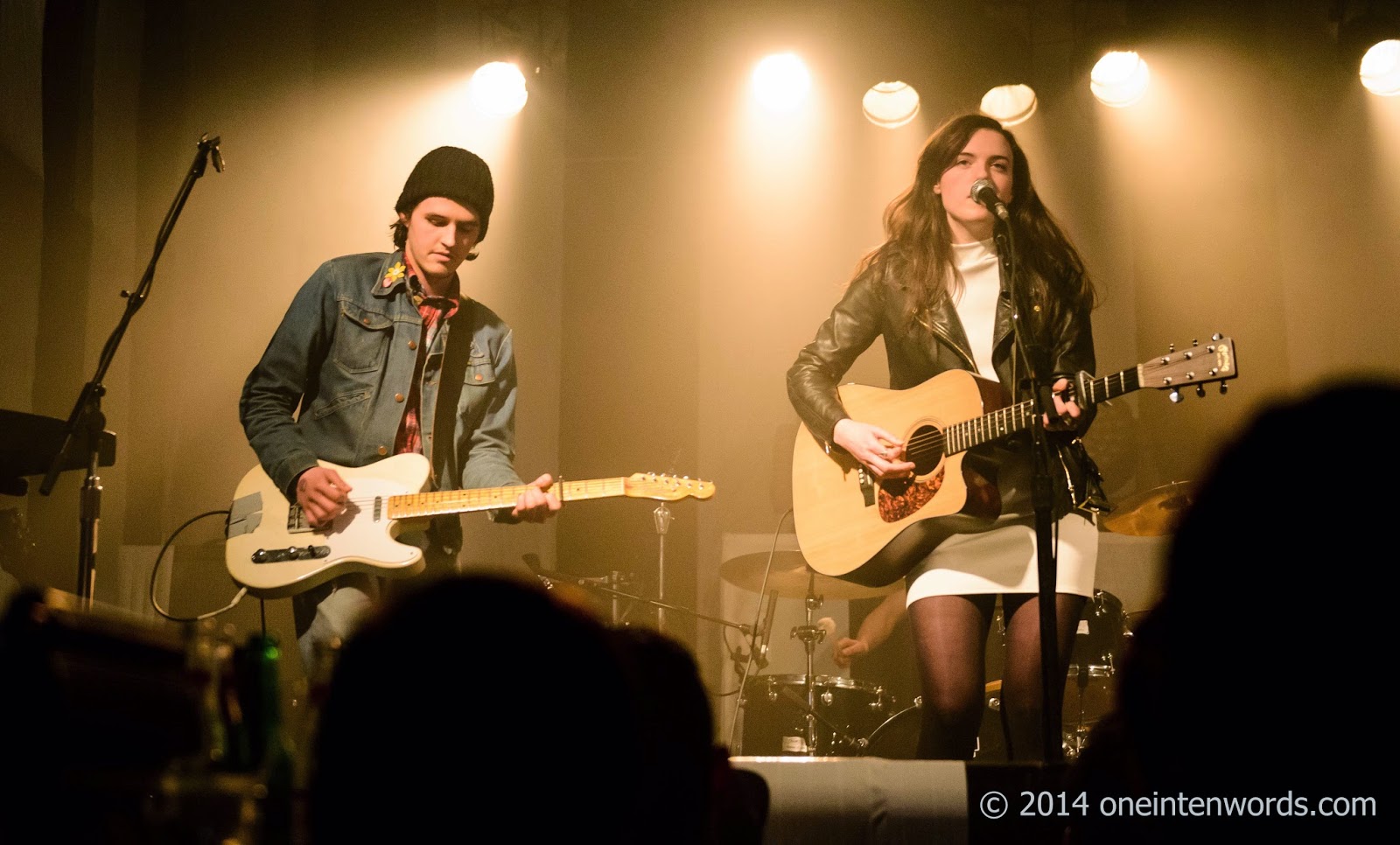 You can check out my coverage of Army Girls, who were next up on the bill, and of course headliners July Talk.

Check out some Dear Sister tunes: 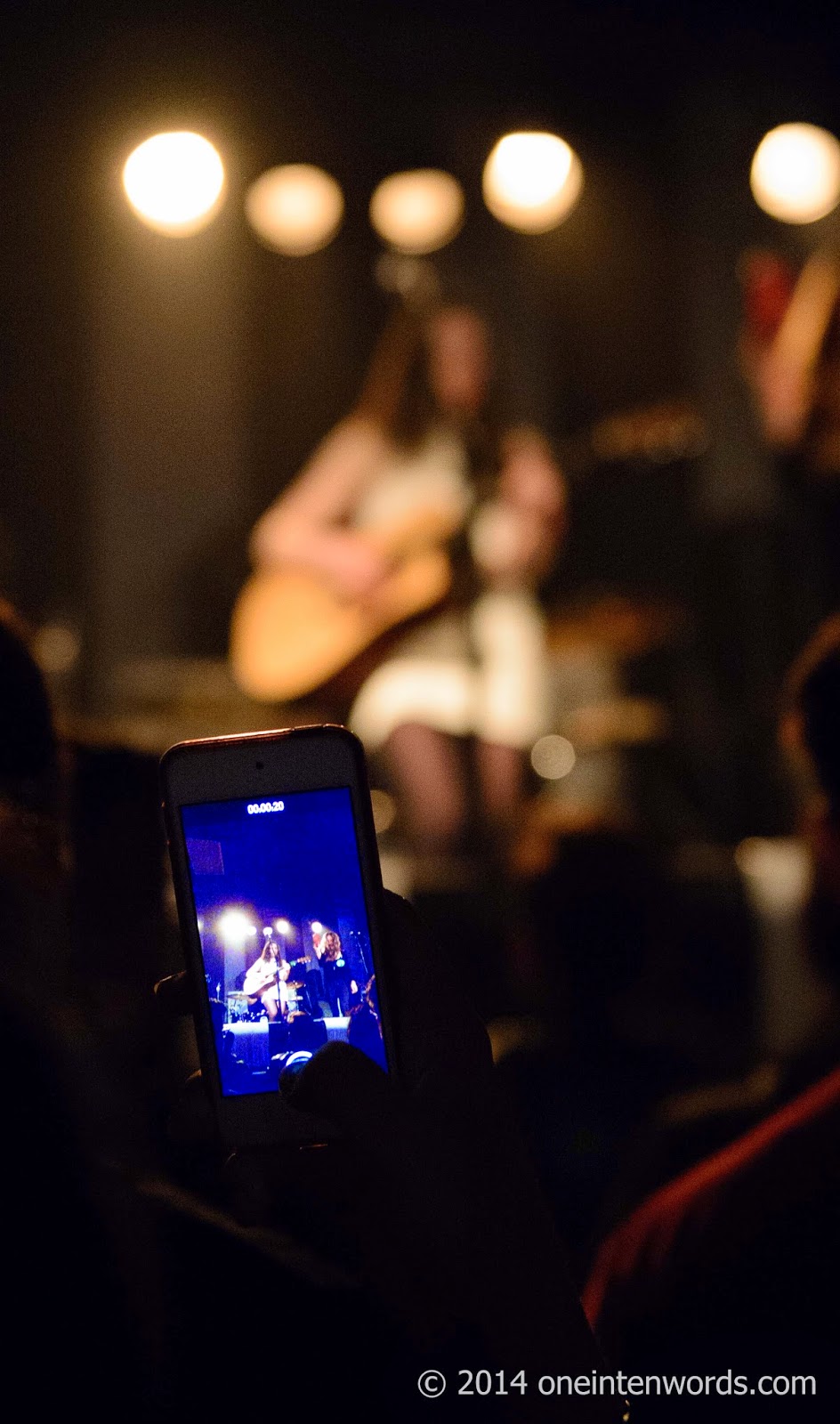