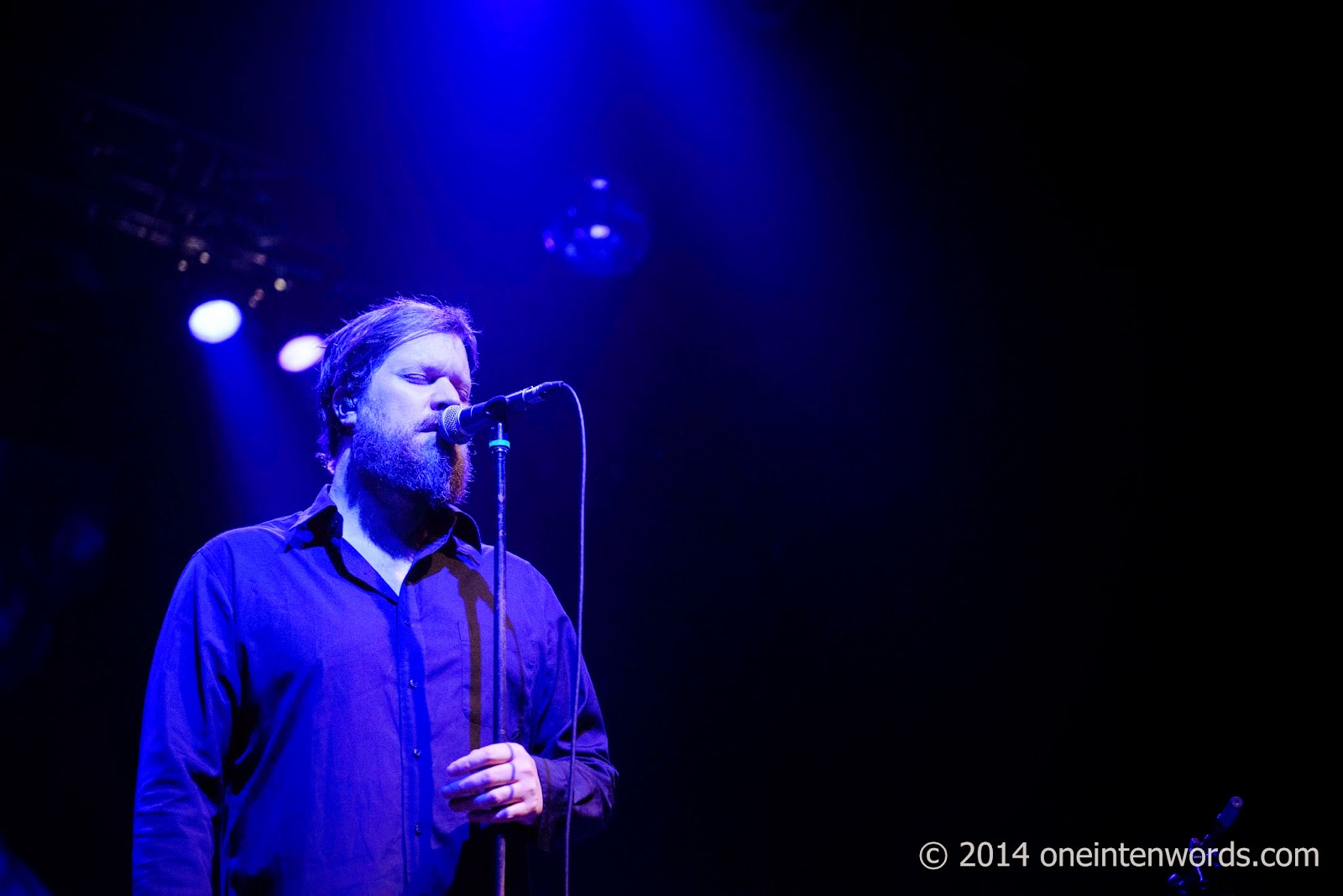 I caught John Grant's show a few years back when he opened for Midlake at The Mod Club. I was instantly taken in by his lyrical counterpoint of misery and humour, and the counterpoint of his instrumental and vocal delivery with that sense of humour.

He opened for Elbow at their fantastic show at The Danforth Music Hall in Toronto. He played tunes from 2010's Queen of Denmark and last year's Pale Green Ghosts with a guitar player and accompanying himself on keyboards. It was great to see him again, and I look forward to the next time I get to see this unique and powerful songwriter. 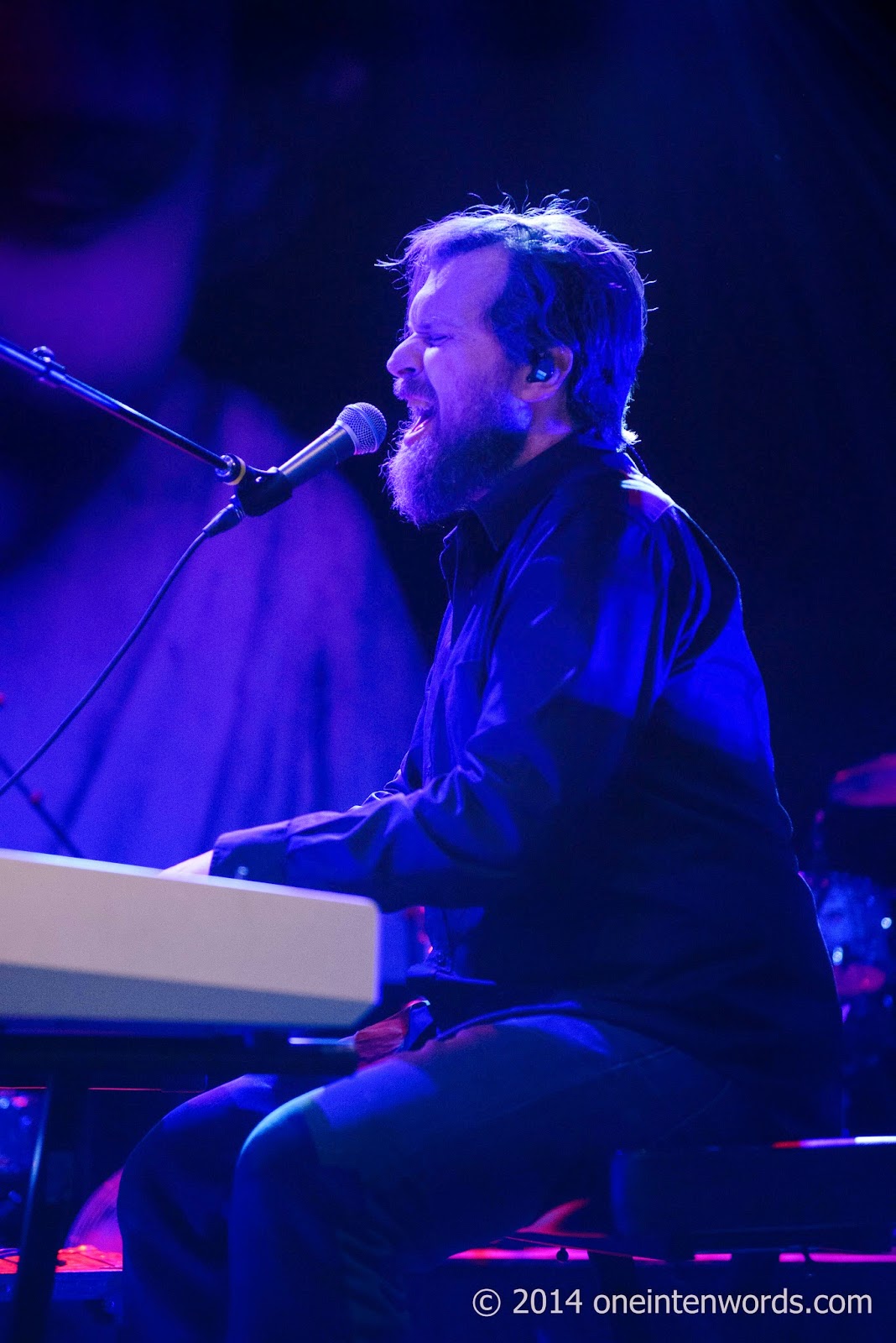 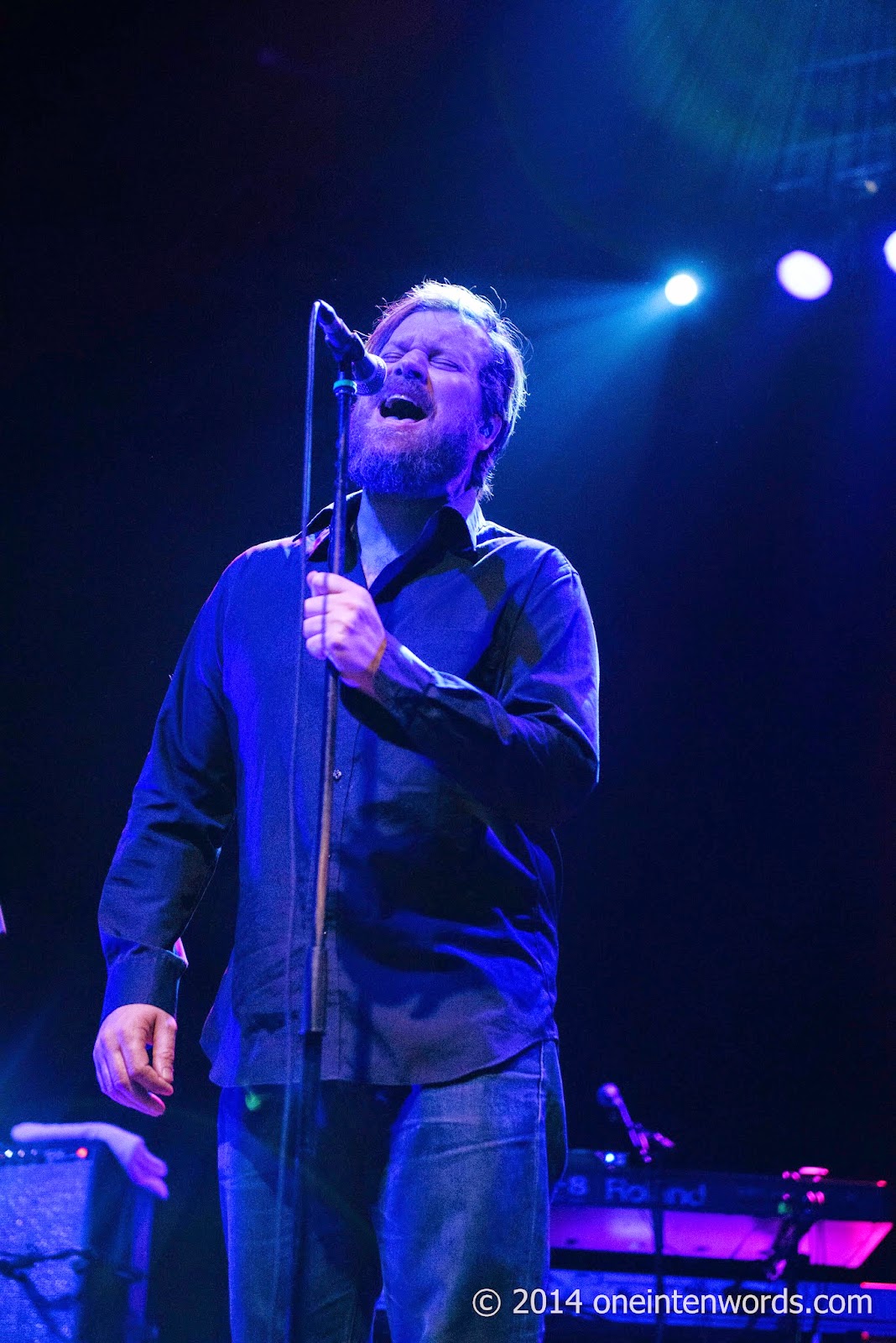 Highlights for me were "Sigourney Weaver" and "Where Dreams Go To Die" from Queen of Denmark and "Glacier" and "GMF" from Pale Green Ghosts. I loved his intro for "GMF" where he advised us all that if you're with someone who doesn't think that you are the greatest mother fucker in the world, then you should ditch them immediately. My only wish would have been for him to play "Chicken Bones". 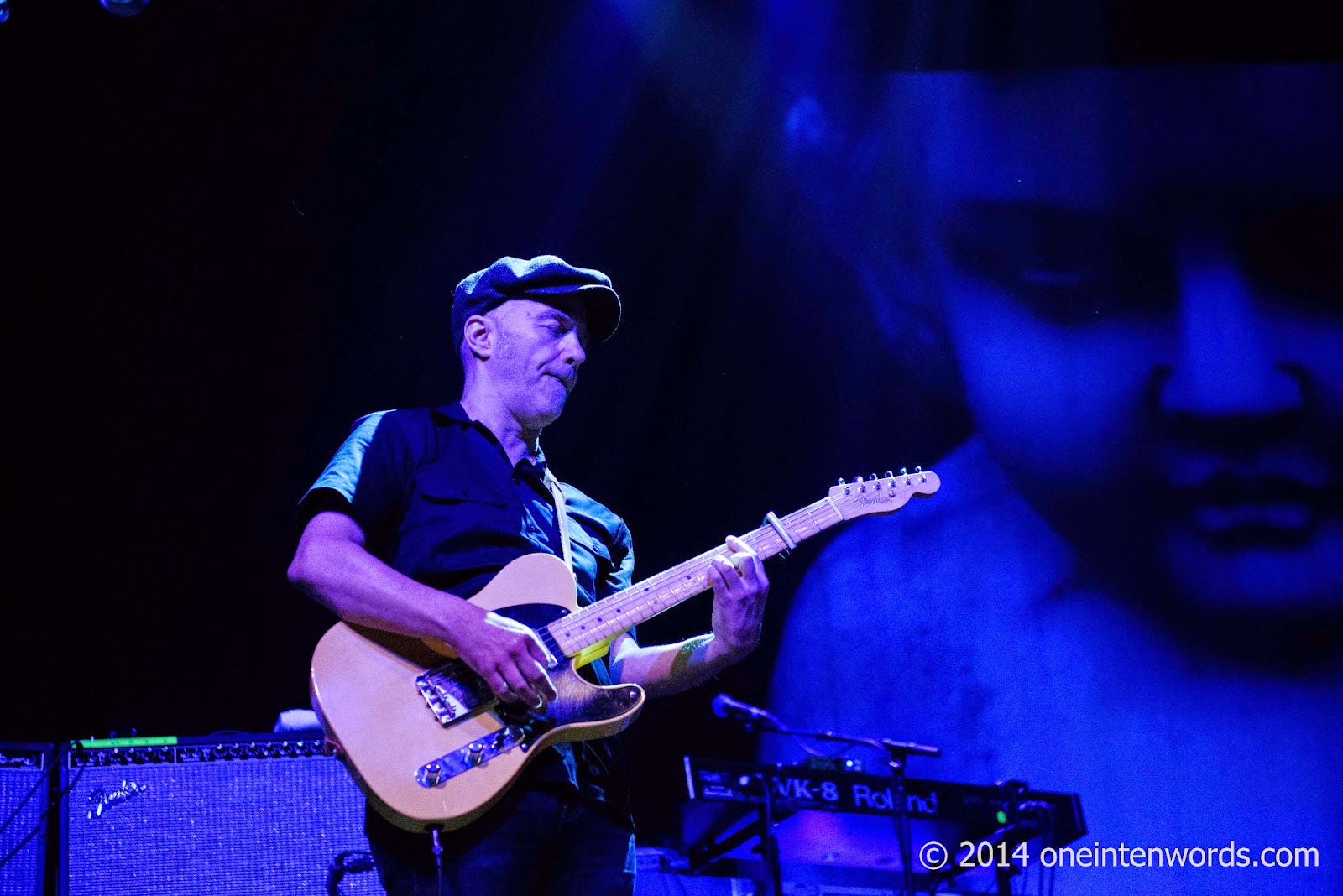 And now, on to the tunes:

"Sigourney Weaver" from Queen of Denmark

"Where Dreams Go To Die" from Queen of Denmark

"Chicken Bones" from Queen of Denmark