The Pains of Being Pure at Heart at The Horseshoe 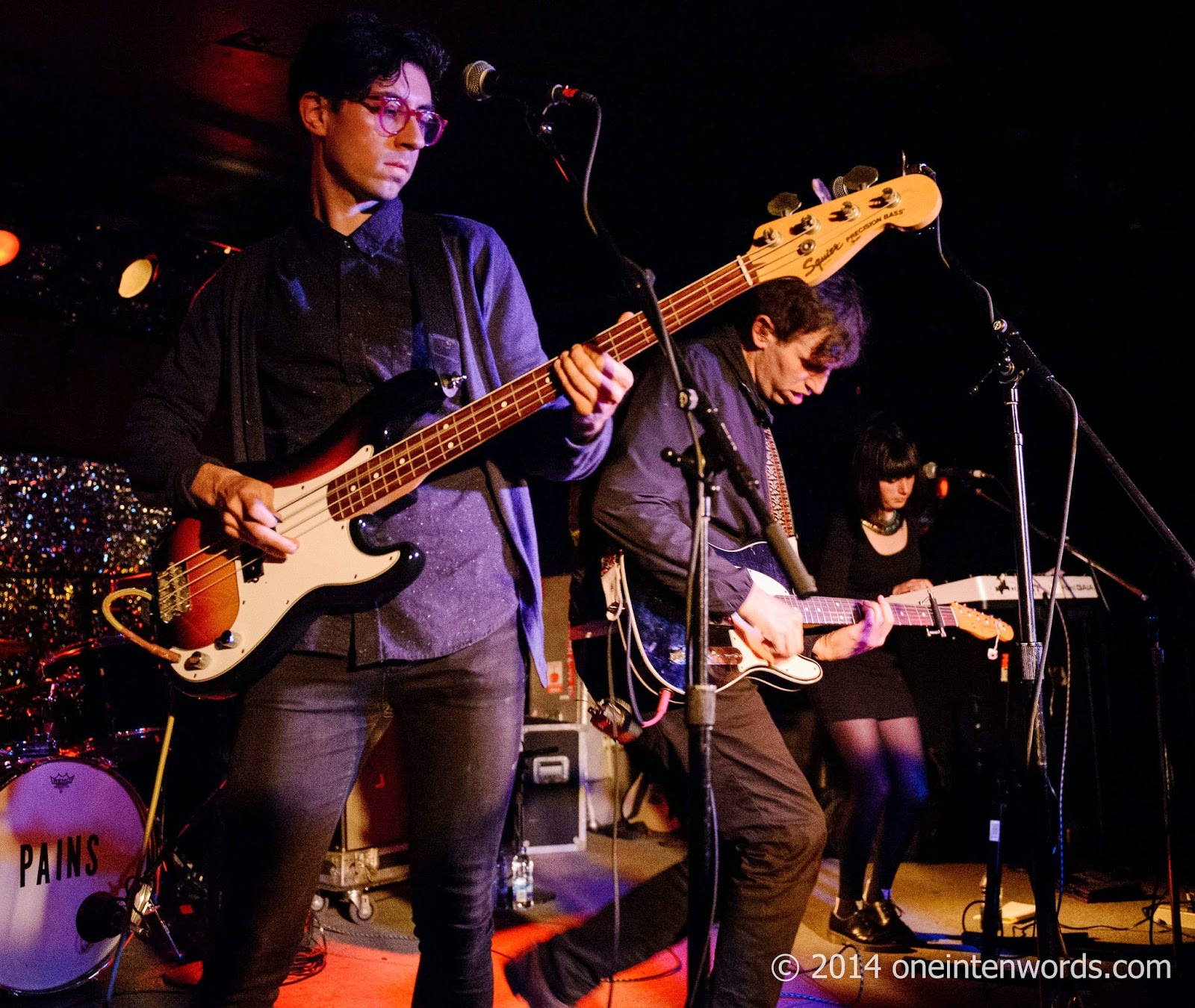 Does having members of your band open up for you on tour, and using the singer from the second opening band in your band save lots of money, or does it just make for a tighter inter-band relationship? You'd have to ask the guys in The Pains of Being Pure at Heart and opening bands Fear of Men (whose singer sang with Pains) and Ablebody (who are the guitarist, bassist and drummer of Pains).

All three bands put on cool performances on April 26 at The Legendary Horseshoe Tavern in Toronto. This post is about headliners The Pains of Being Pure at Heart.

I've been listening to these guys since I discovered their eponymous début on emusic. I instantly fell in love with the shoegazey guitars and pop melodies on tunes like "Come Saturday" and "The Tenure Itch". 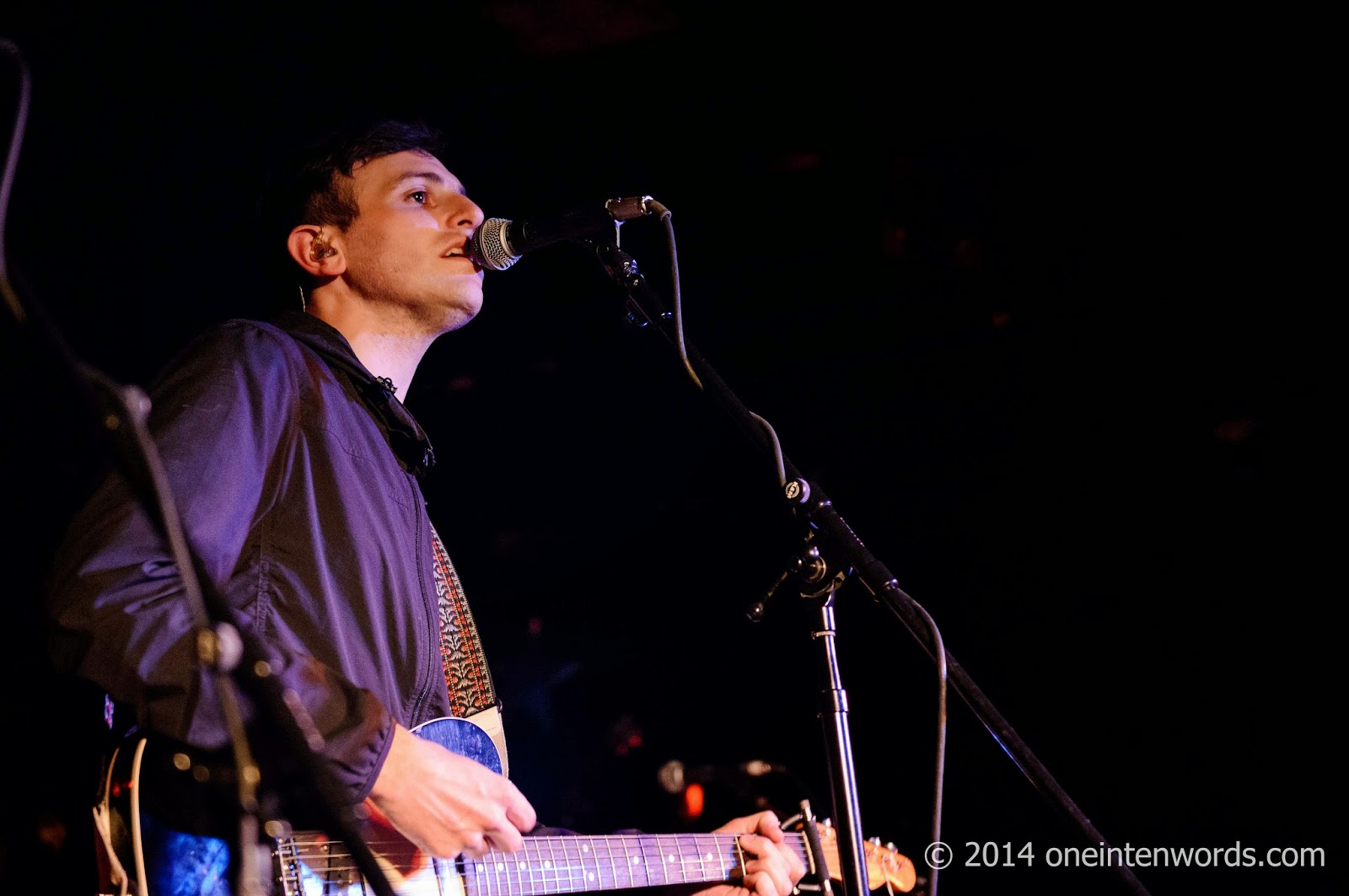 This is my first time seeing the band live and it was great to hear their tunes come to life on stage. I can't tell you why, but somehow I feel like the perfect dance moves for this band lie somewhere between Molly Ringwald's 80s moves and Stephen Page doing his best Charlie Brown. YMMV. 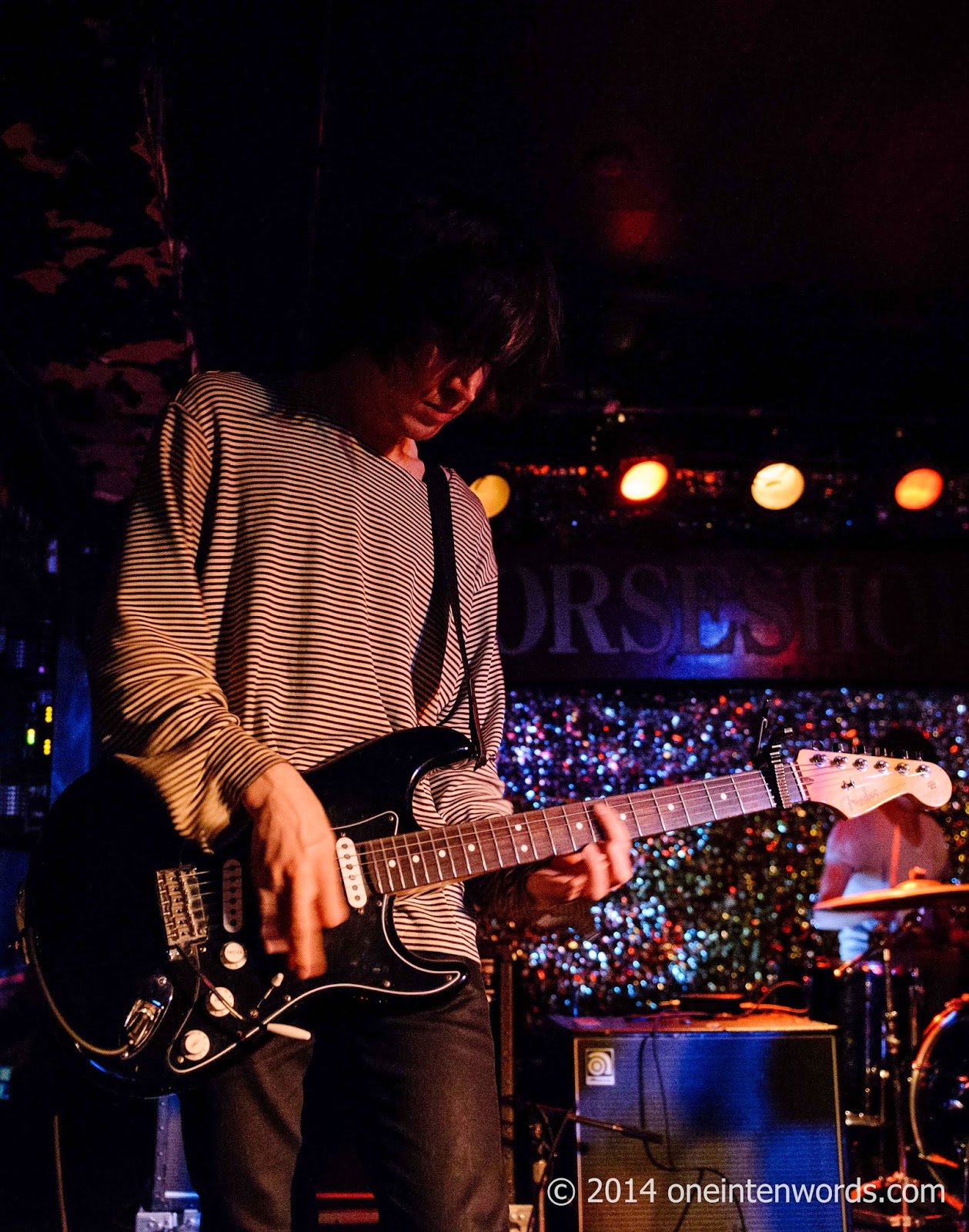 "Heart In Your Heartbreak" from Belong

"The Body" from Belong

"Simple and Sure" from their forthcoming new album

"Come Saturday" from their début

Their new album Days of Abandon comes out May 13. 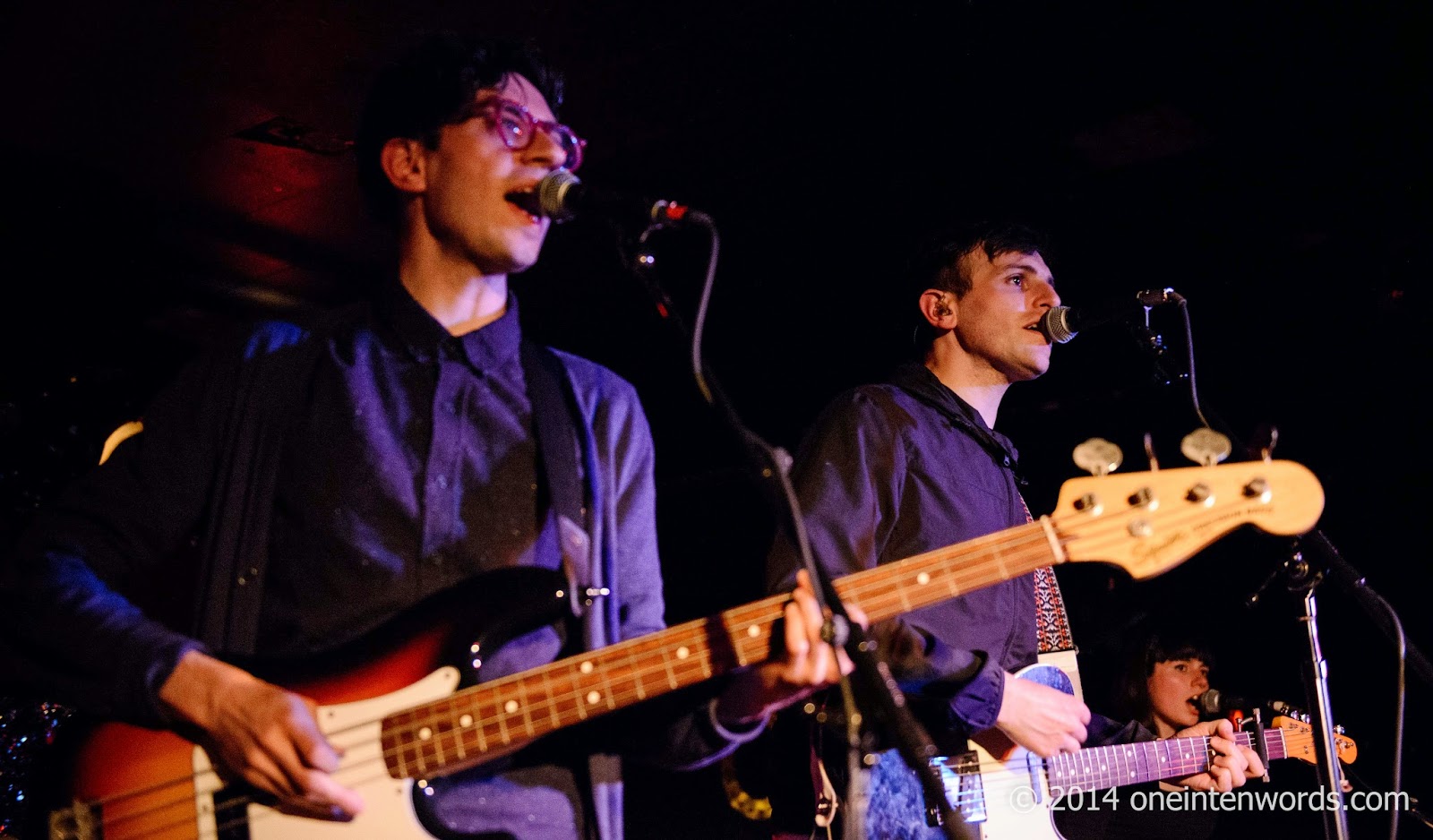