The Legendary Horseshoe Tavern has always had a special place in my heart, filled with great memories of concerts in my younger days like Lowest of the Low, Amanda Marshall, Tony Springer, Teenage Head and many, many more. That's continued right to this very day and the virtual pages of this site are filled with amazing concert experiences over the past several years. I know I'm not alone in holding so many great memories of those nights in Toronto, on the checkerboard floors.

Music industry leaders and music fans alike gathered last Tuesday night, December 5, for a private party celebrating the 70th anniversary of The Horseshoe Tavern, a local landmark for live music that continues to deliver great shows by amazing artists in a relaxed and friendly atmosphere.

On this night, Hey Stella provided the backbone. They were the house band for a number of fantastic Canadian musicians. We got to hear some great stories from the venue's past. Local politicians and the CBC came by, too. Performers included Matt Mays, Damhnait Doyle, Stephen Stanley, Peter Dreimanis of July Talk, Peter Elkas, Devin Cuddy, Justin Rutledge, and Dallas Good of The Sadies.

If you haven't been by to take in one of the amazing 70th anniversary shows at The Horseshoe, it's not too late. They run through the end of the year. Hopefully, I'll make it out to one or two more before 2017 comes to a close.

Thanks to the owners and staff at The Horseshoe for keeping emphasis on amazing music in Canada, for delivering great shows with a friendly vibe, and for letting me cover so much of the fun. All the best for the next 70 years! 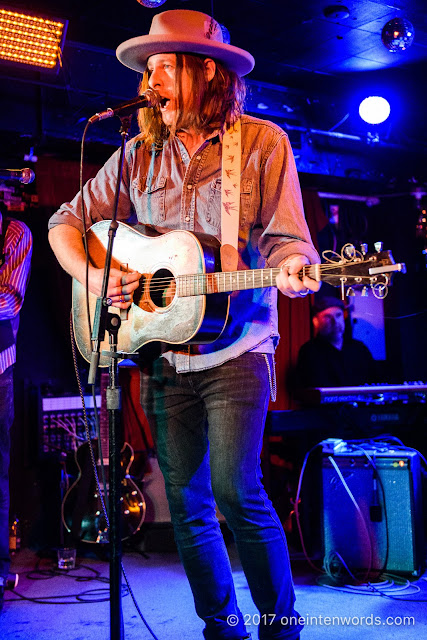 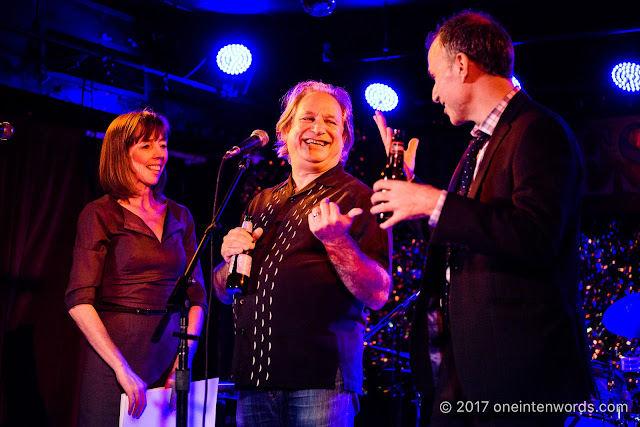 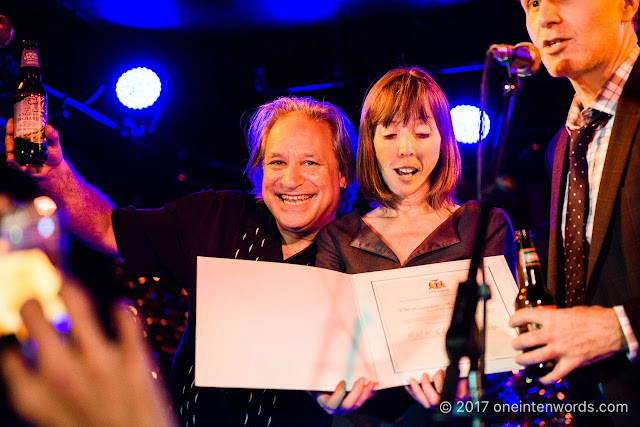 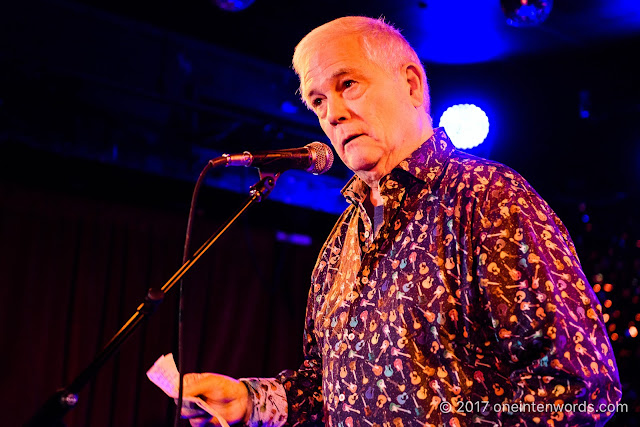 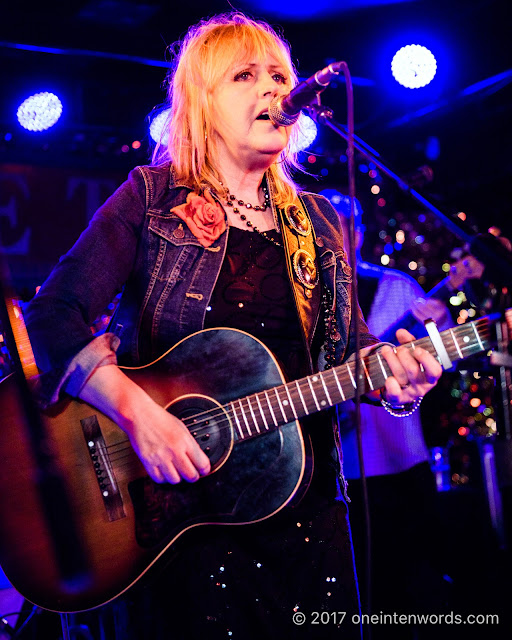 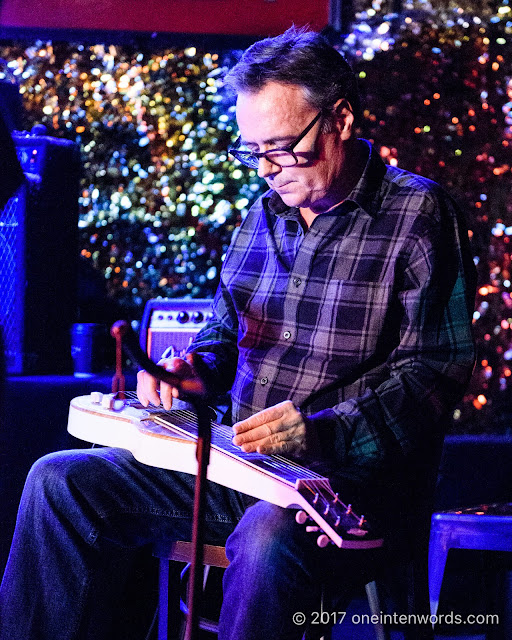 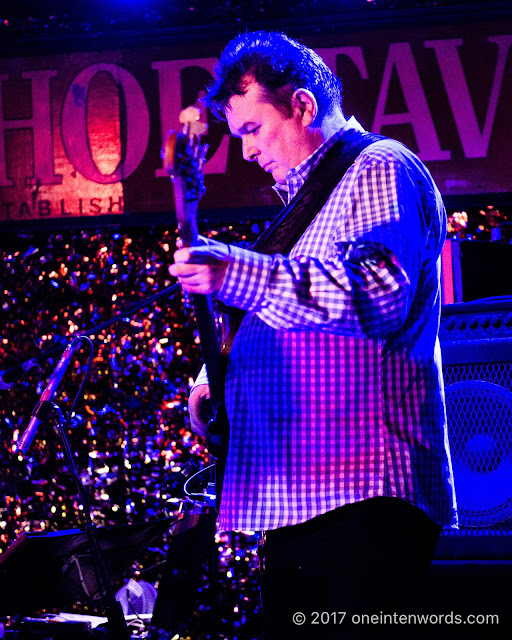 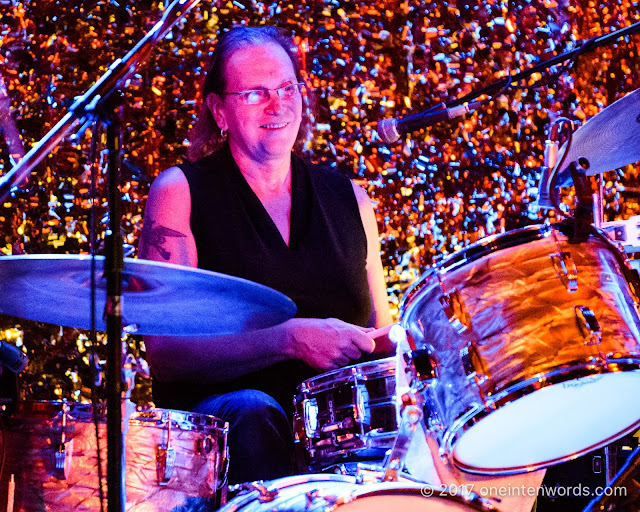 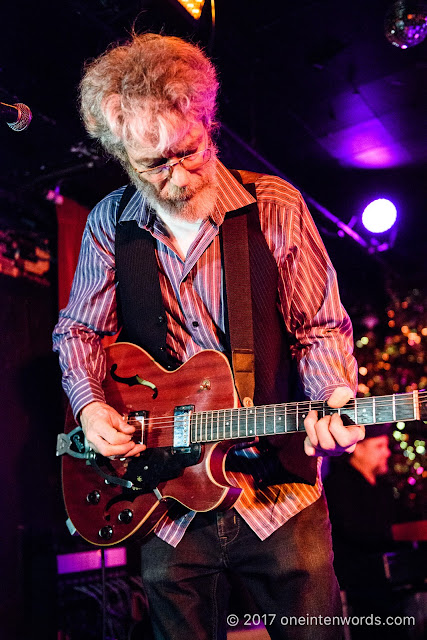 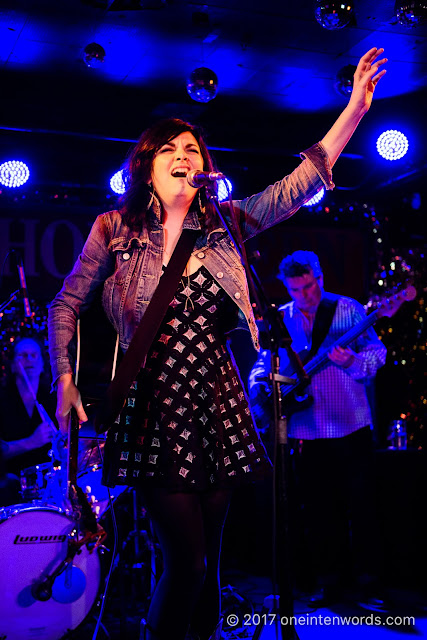 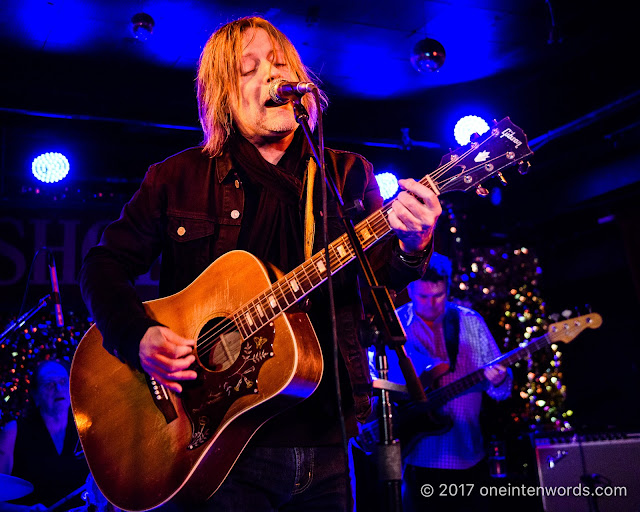 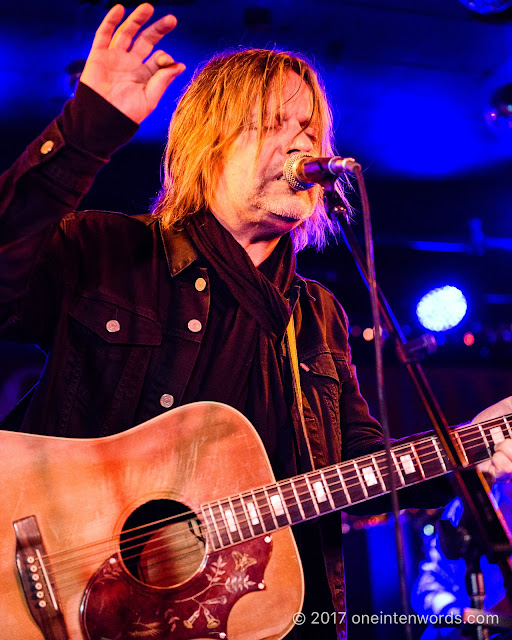 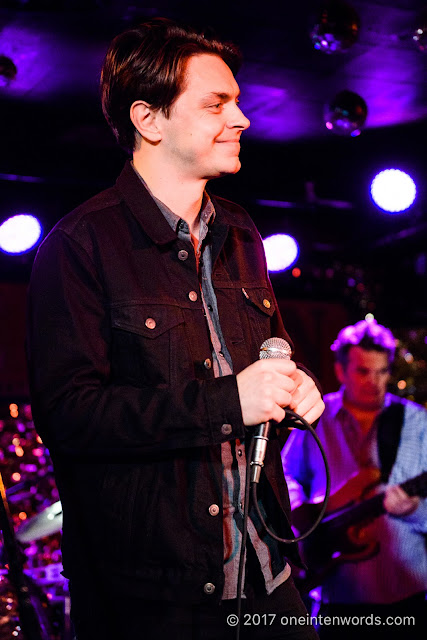 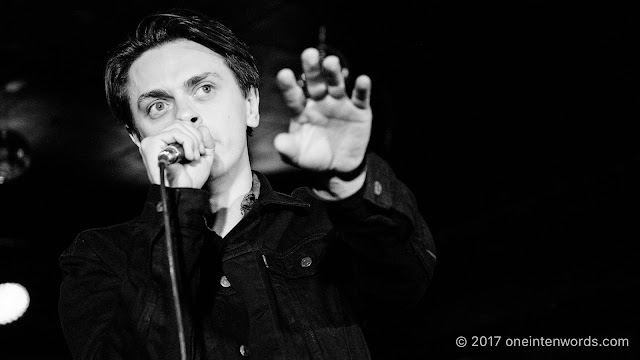 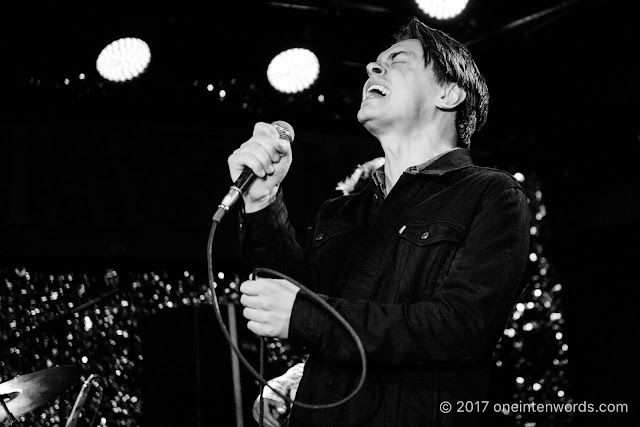 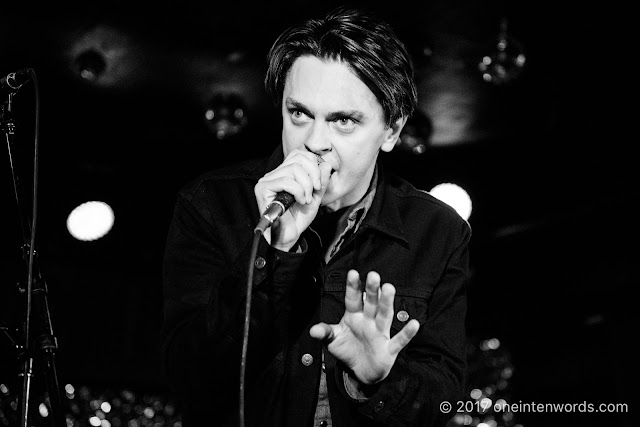 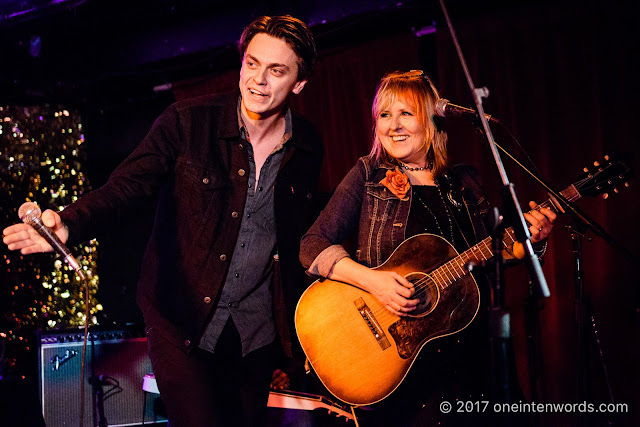 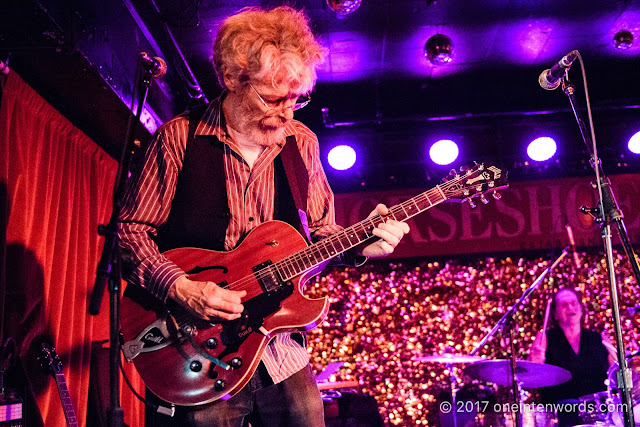 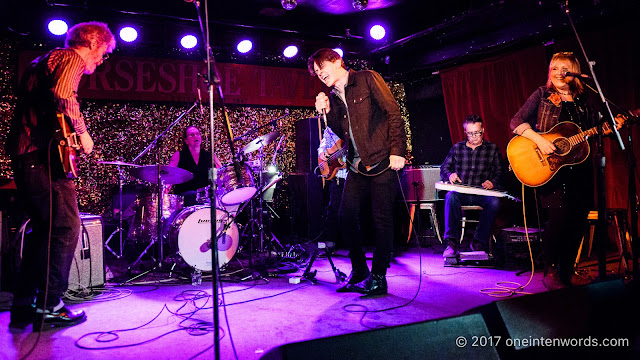 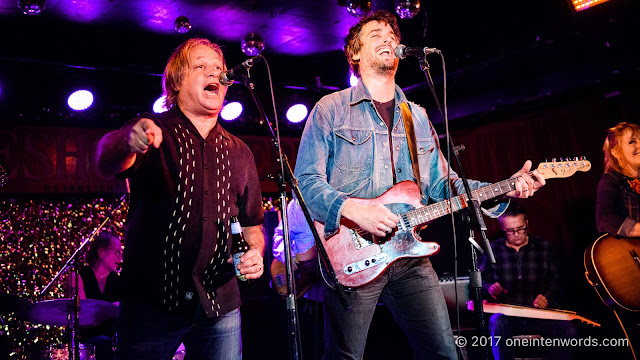 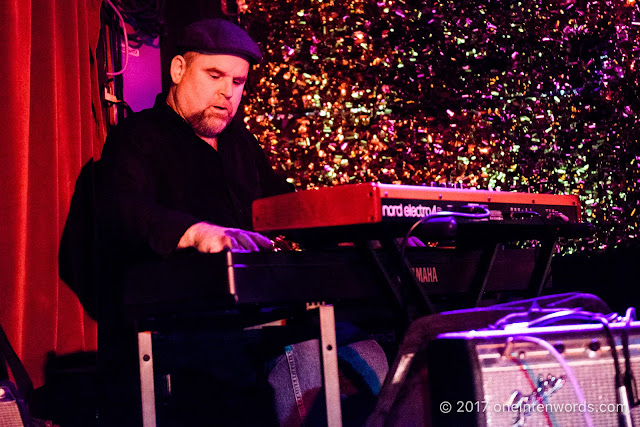 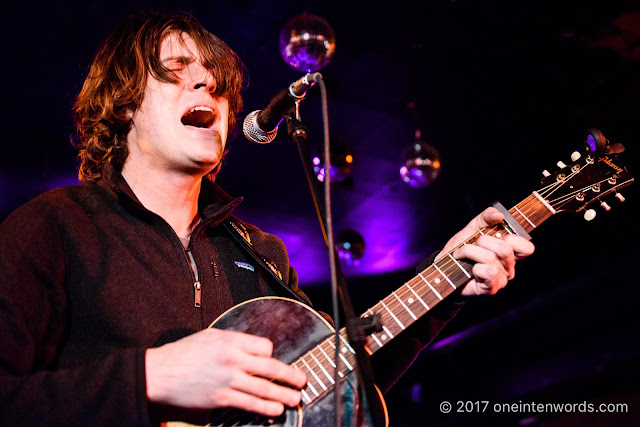 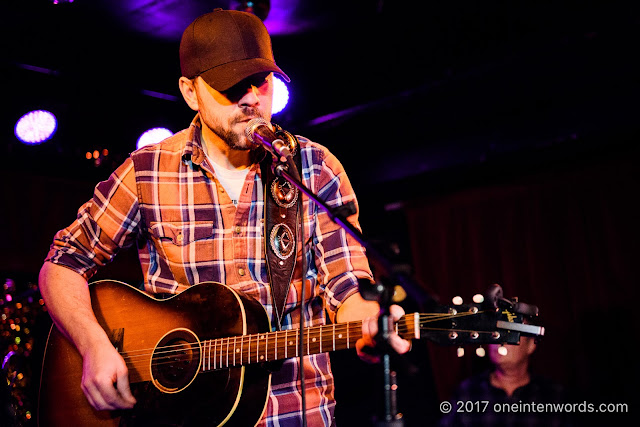 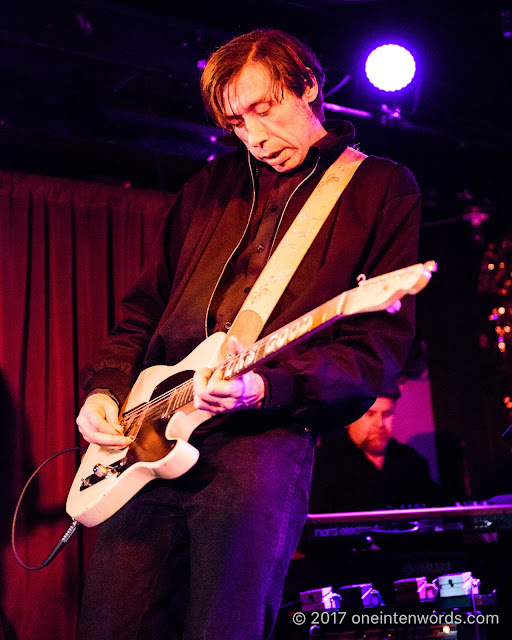