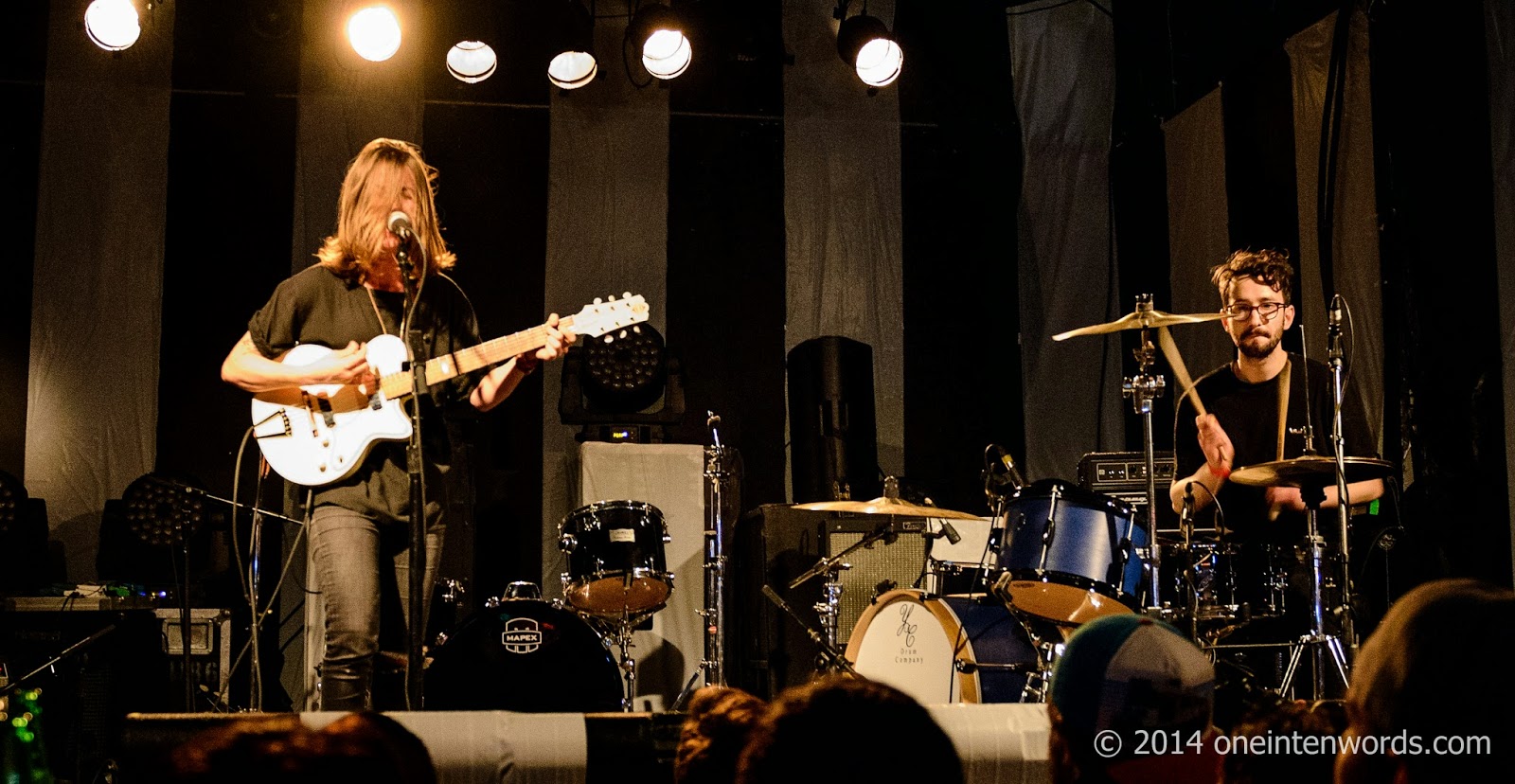 Army Girls were the second band to play at Lee's Palace opening for the second night of the sold out weekend of July Talk shows. They're based in T.O. and are a fun guitar-drums duo. They're recording an album right now (or right then, anyway) so hopefully we'll have lots of new music to feature on the site and that I'll make it out to see / shoot them again. 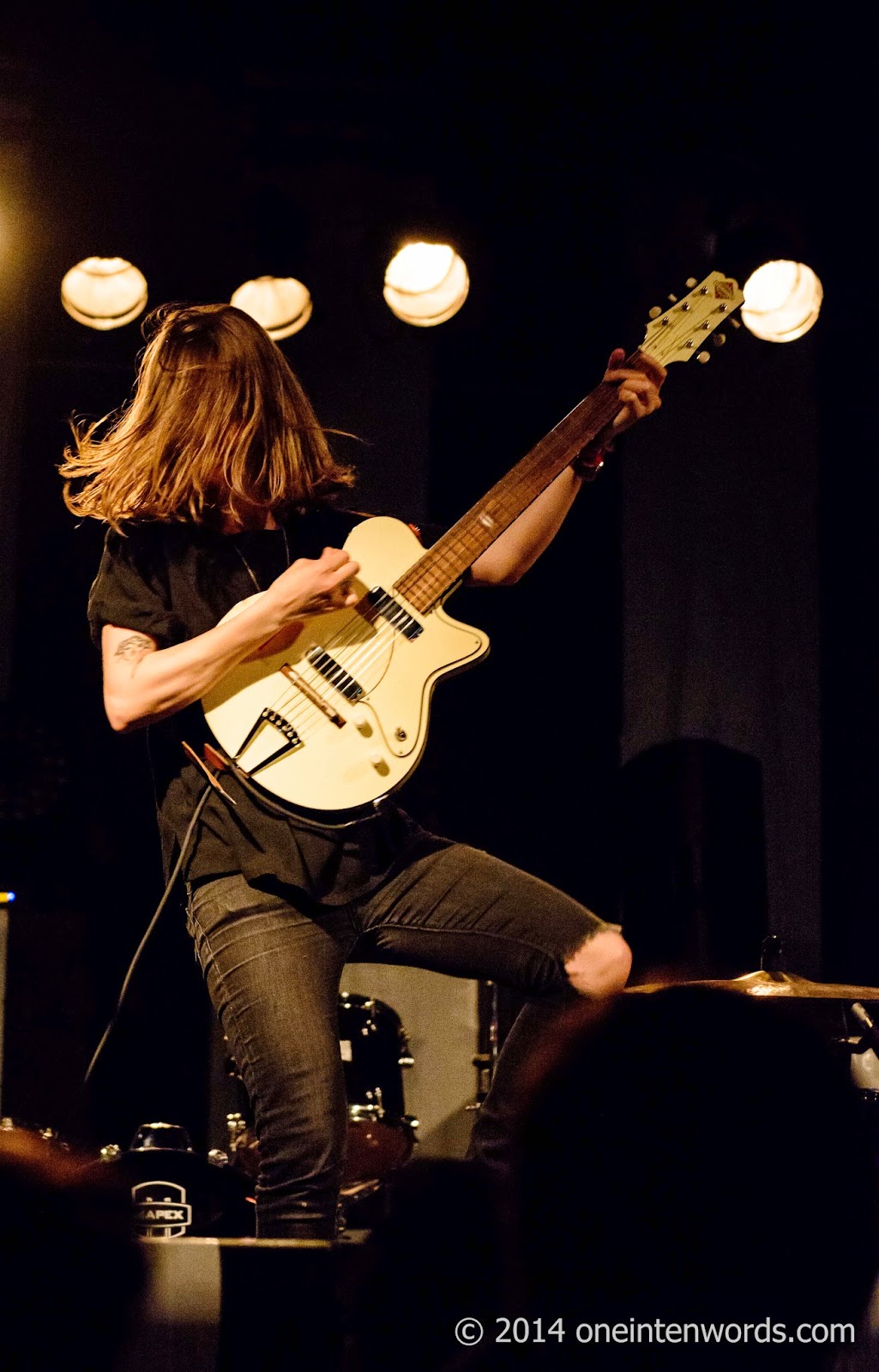 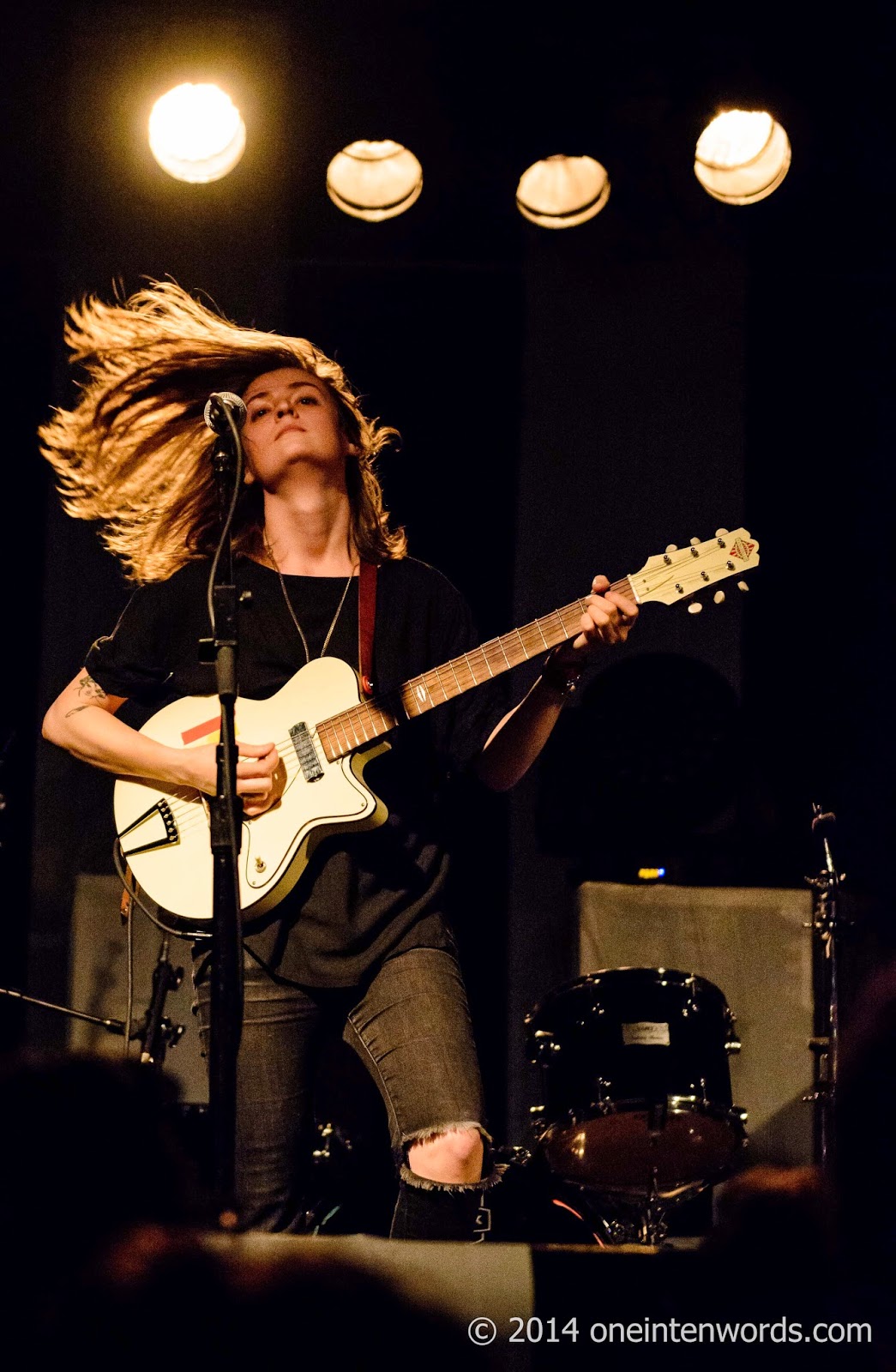 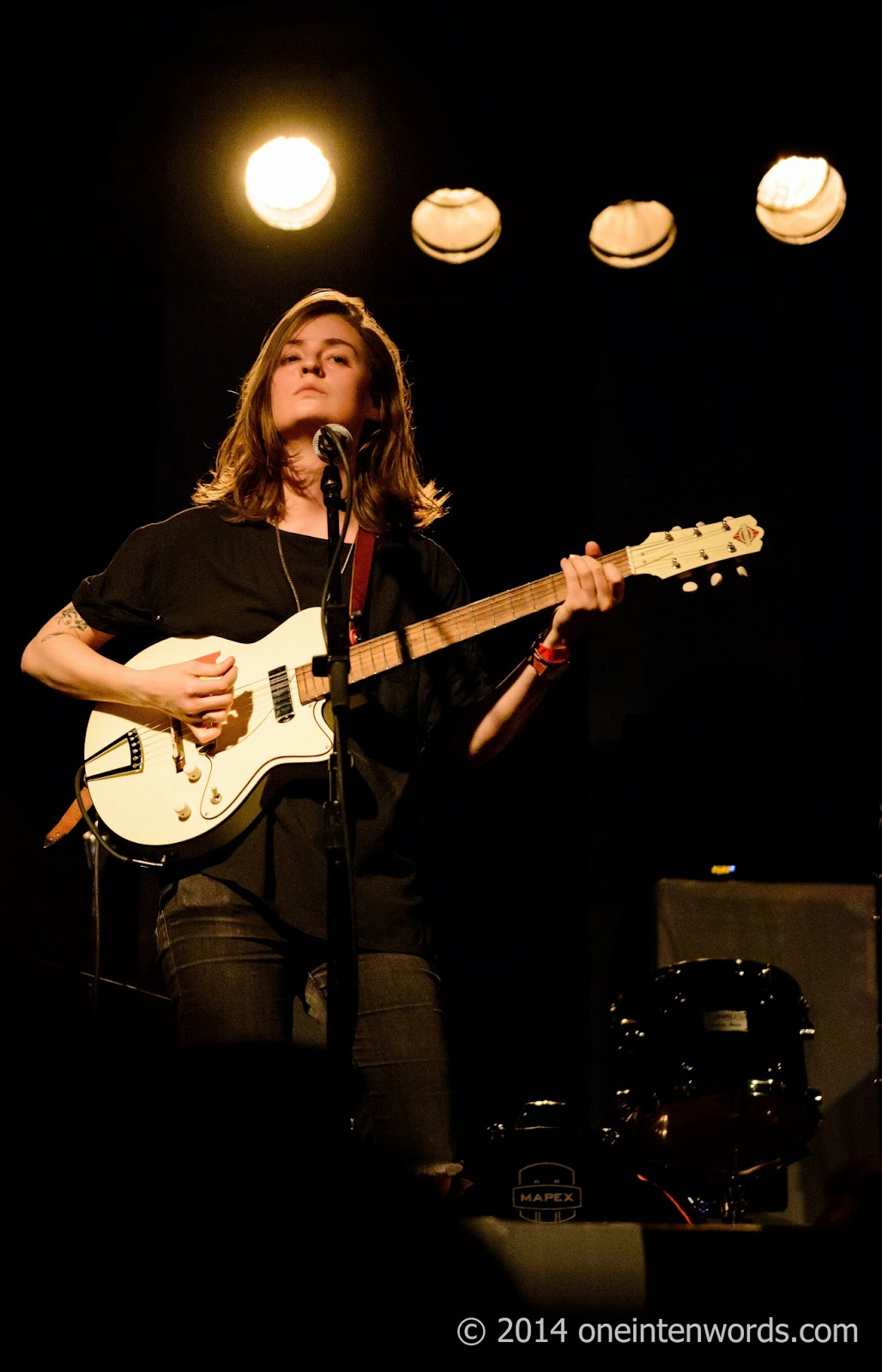 I enjoyed their sound, their energy, their tunes and their lyrics like "if you must be cruel then at least be brief". It's emotional power pop at its best. Check out some tunes:

"Over Me" Wow, what a powerful tune. In spite of the fact that it's a song-in-process video.