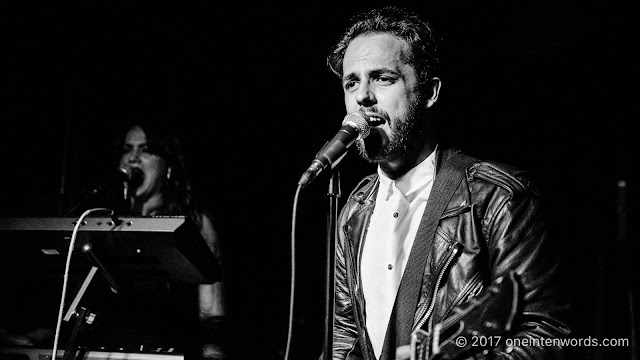 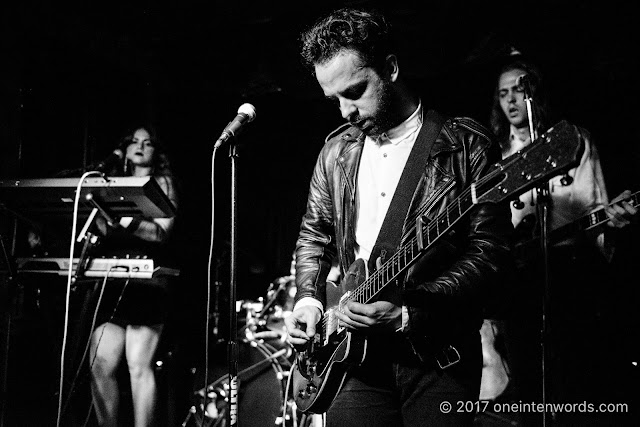 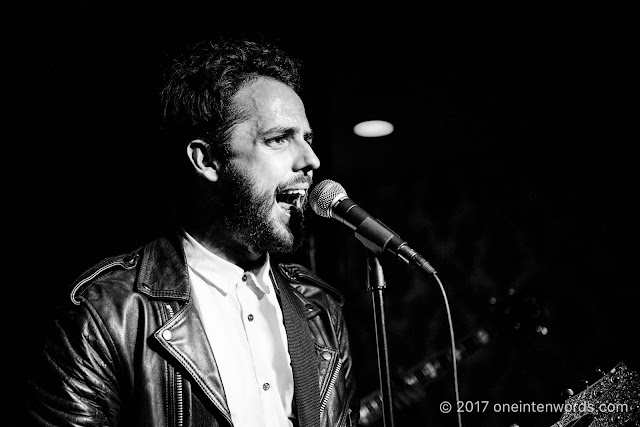 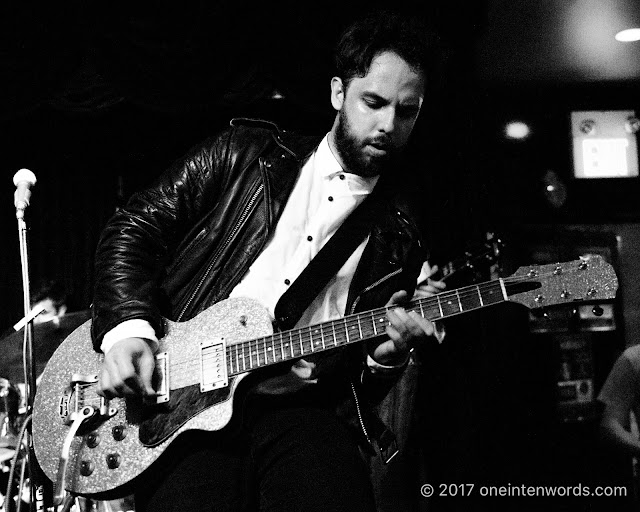 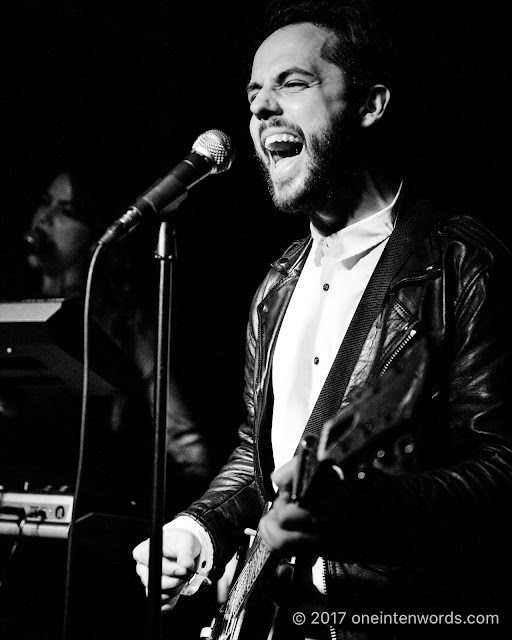 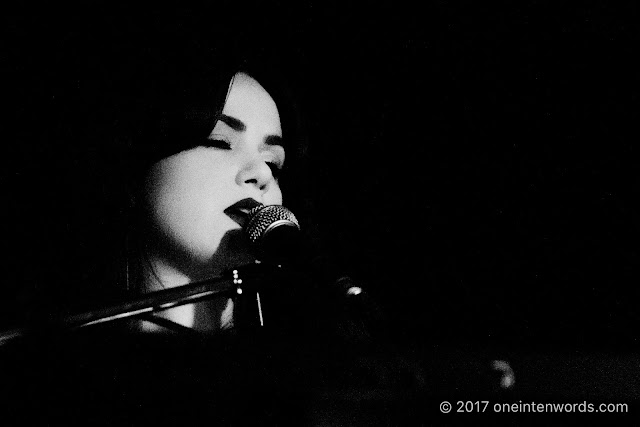 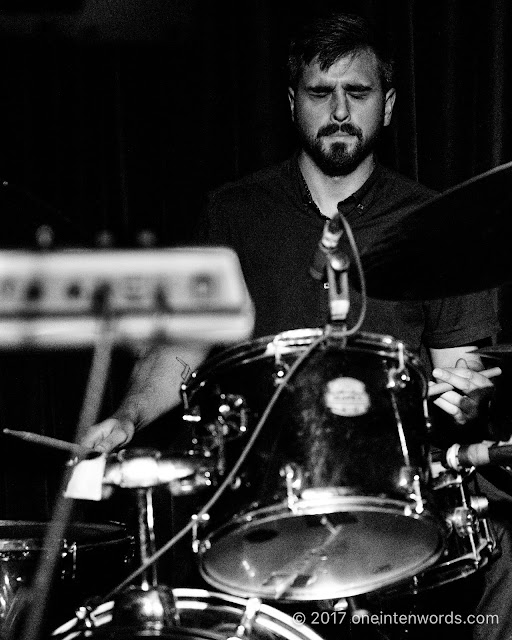 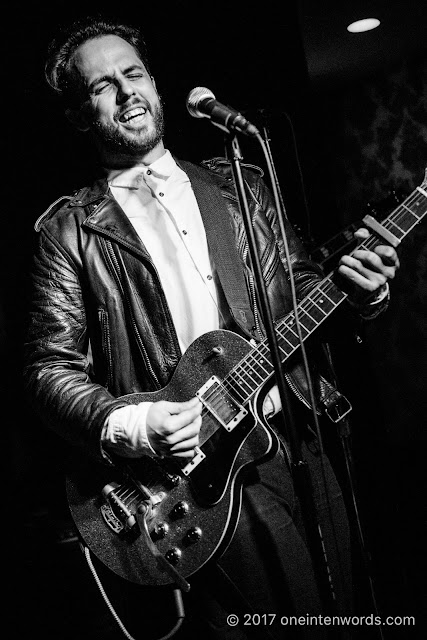 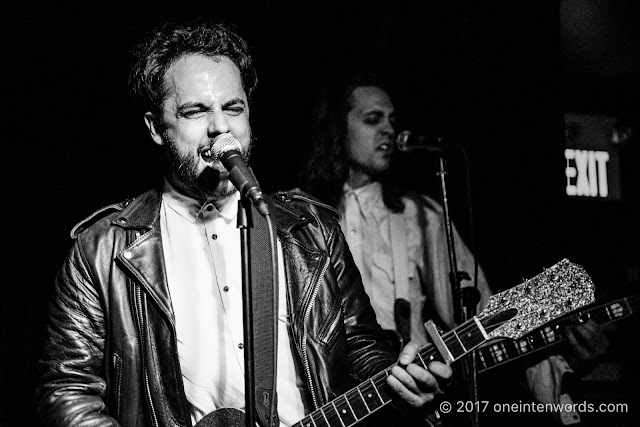 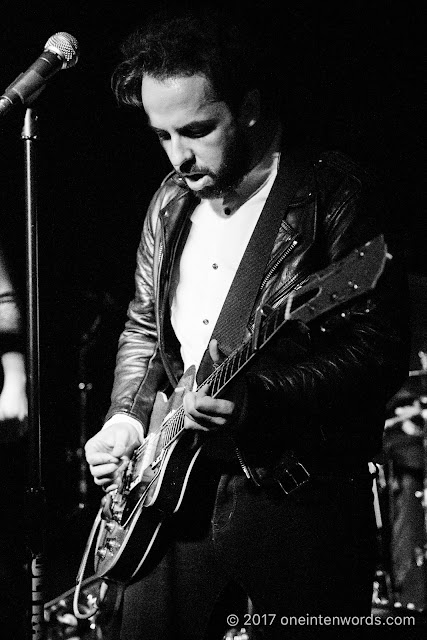 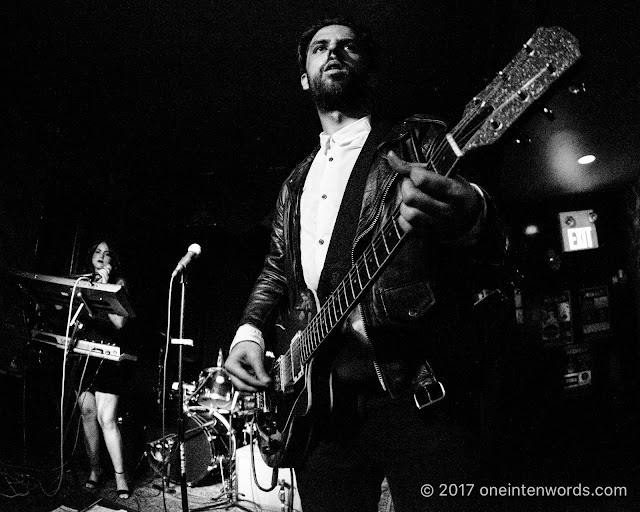 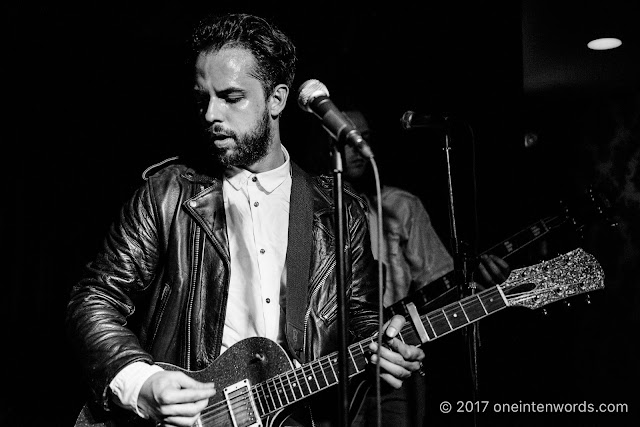 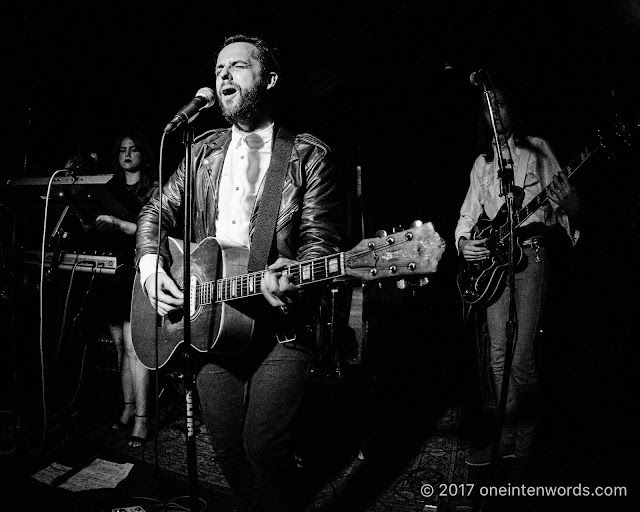 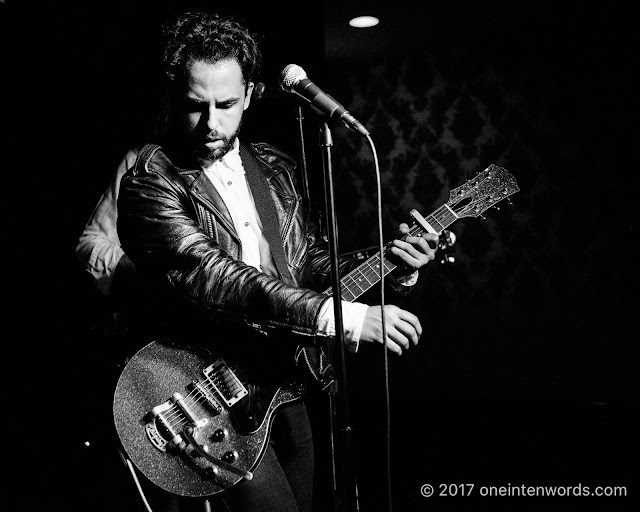 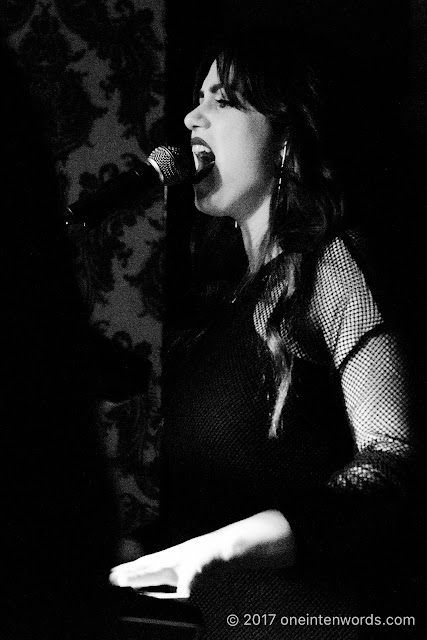 I discovered Marlon Chaplin last year and covered a great show at Lee's Palace. When I heard he was playing a NXNE showcase, I knew I had to be there. I love his genre-crossing, heartfelt songwriting, strong singing and timeless stage presence.

His set featured lots of new stuff mixed in with songs from Wanderer by Trade and his previously-released singles. I love the familiar tunes and I'm definitely looking forward to Marlon's next release, as you should.

Give his music a listen and do yourself a favour, go see his next show.