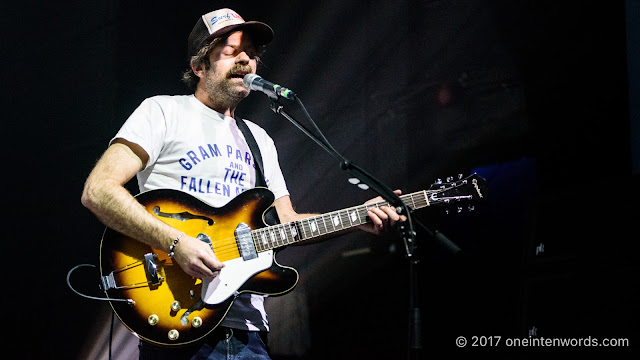 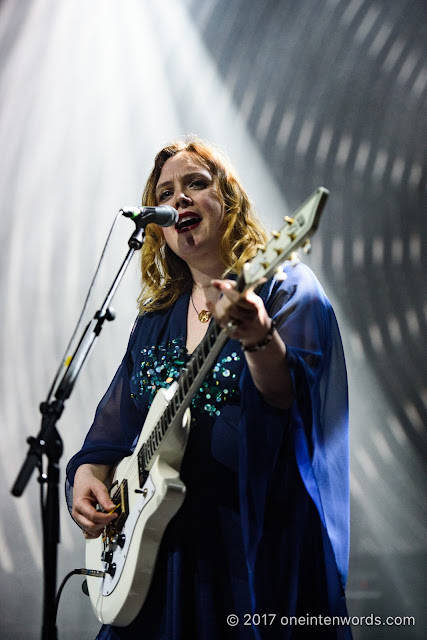 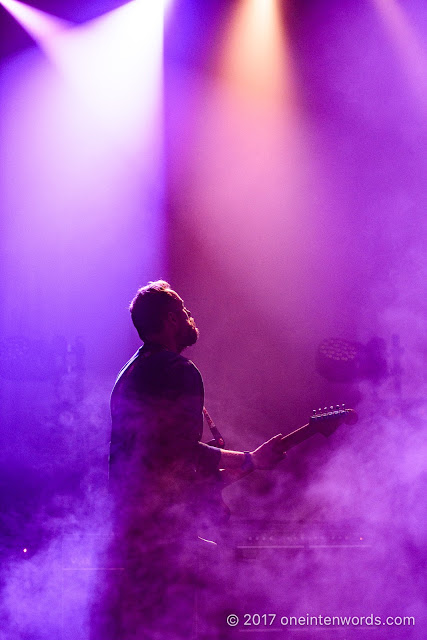 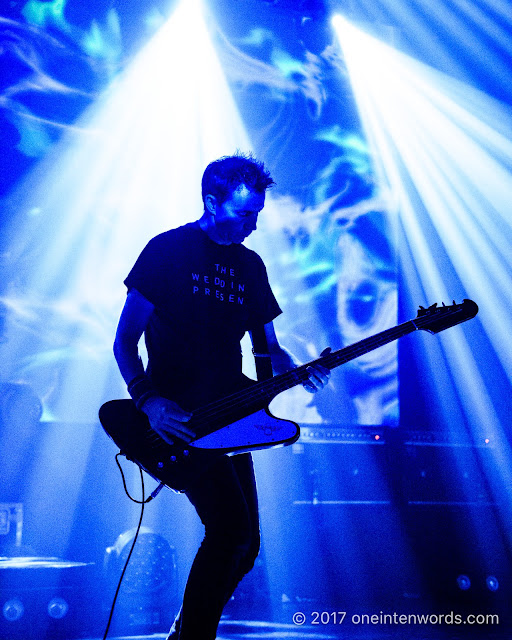 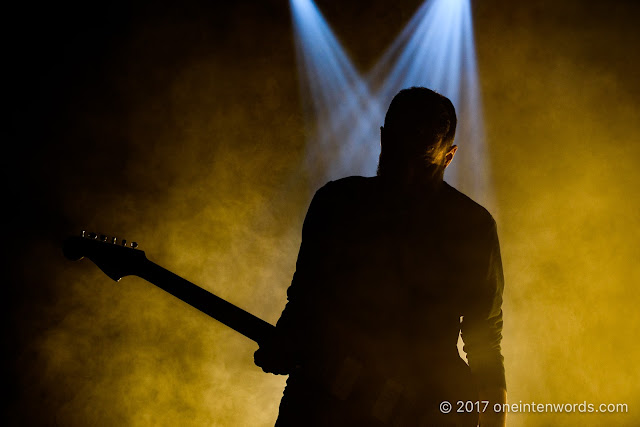 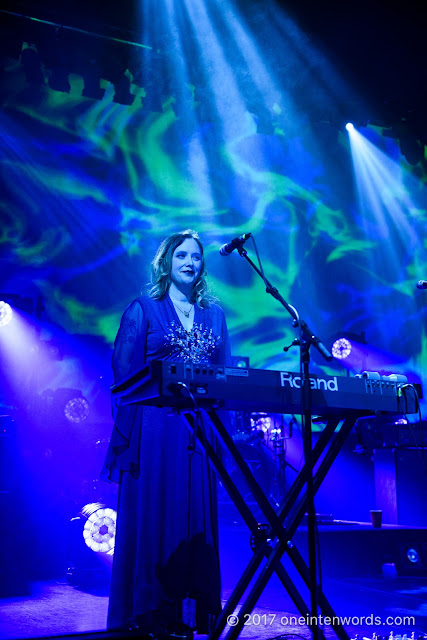 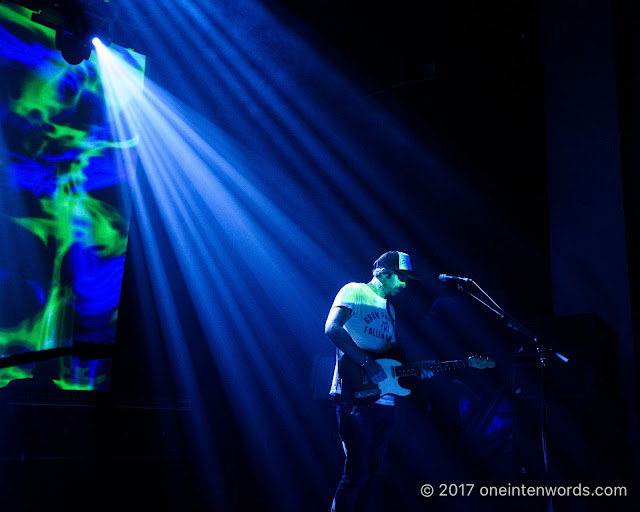 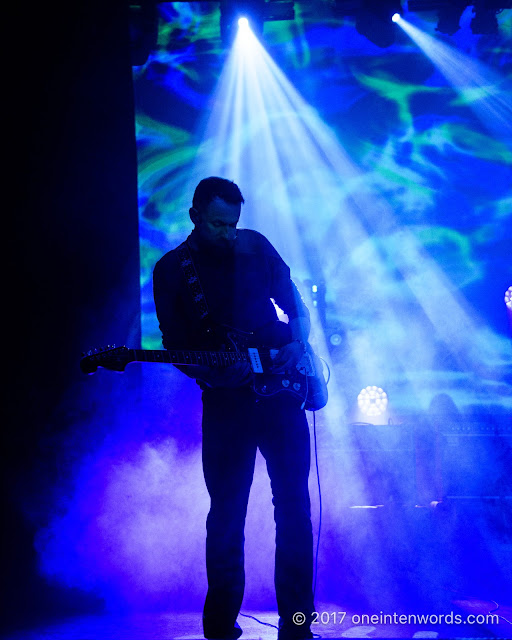 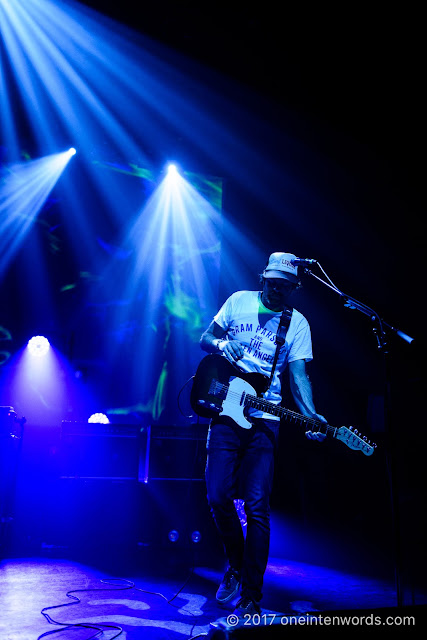 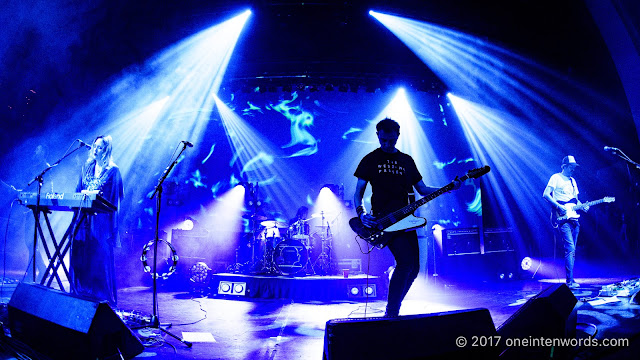 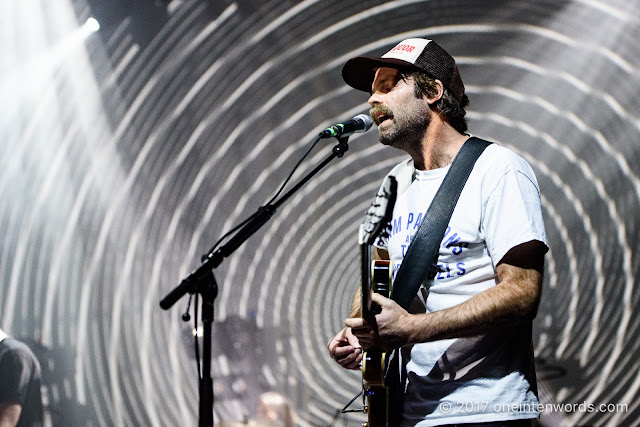 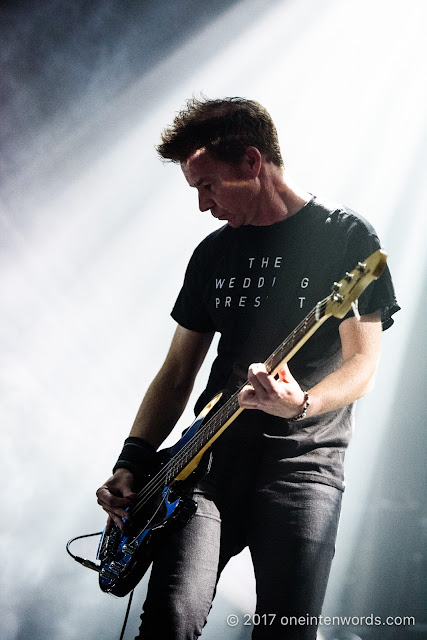 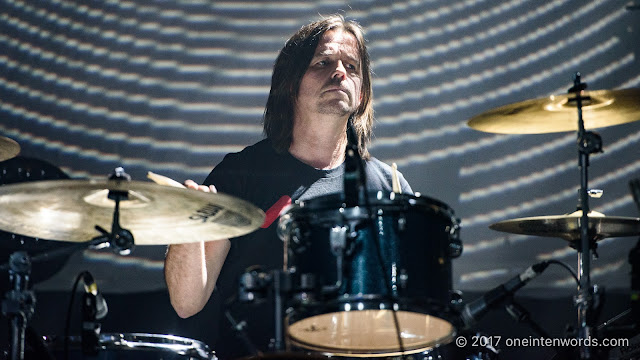 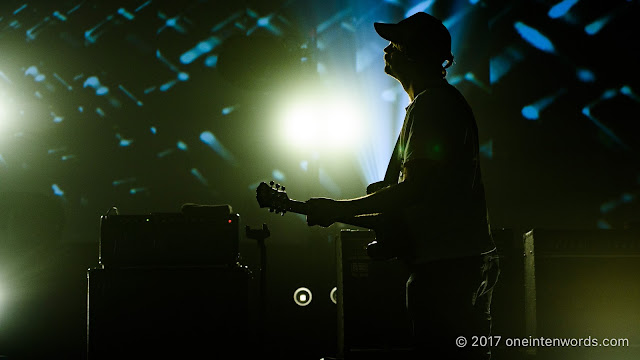 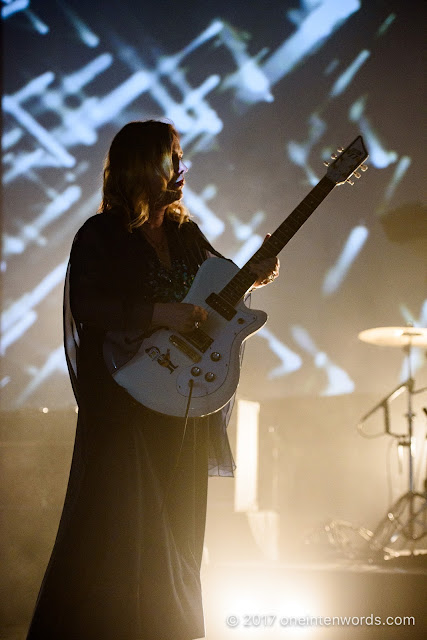 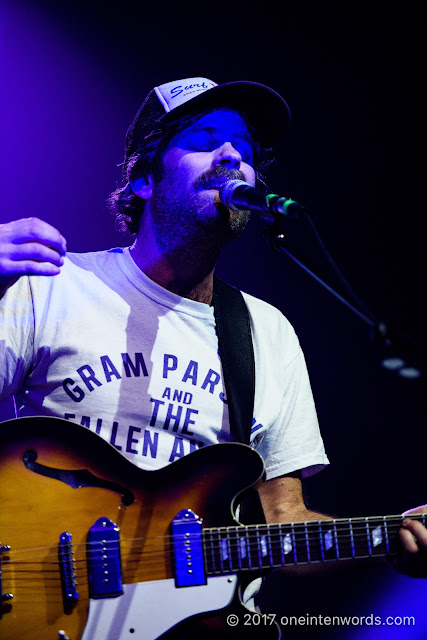 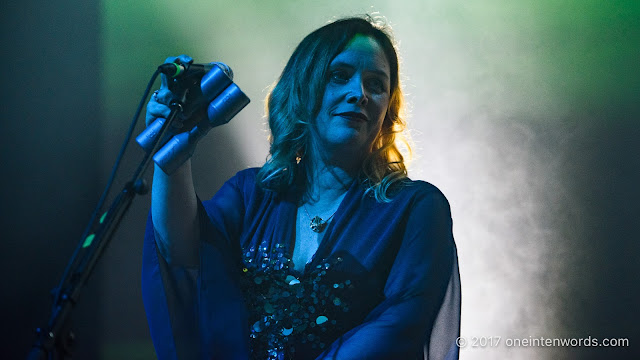 Slowdive are shoegaze legends and a band that's been around since 1989. This was my first time seeing them live, which is not entirely surprising since their latest album had just come out the day of this particular show, 22 years after the last one.

They stated that their last gig here in Toronto was in 1994. They expressed happiness at being back here with a new record. This time they treated The Danforth Music Hall audience with waves of wondrous sound that only Slowdive can produce.

I loved the way their soothing sounds washed over me and led my mind to wander freely to the most incredible and fantastic adventures. Many very excited fans shouting "thank you" and "best song ever" and "love you" through the show. The band was glad to be back, the audience was ecstatic to have them back and even for a newcomer like me, it was a fantastic show.

I loved it from the first chord to the glorious noise filled final tune of their setlist.

"When the Sun Hits"

"Sugar for the Pill"

This clip of "40 Days" is pretty cool because it's from the band's previous Toronto performance in 1994.