The Watchmen at The Danforth Music Hall - Concert Photos 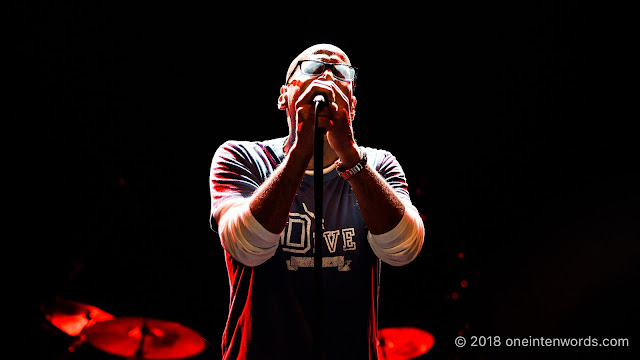 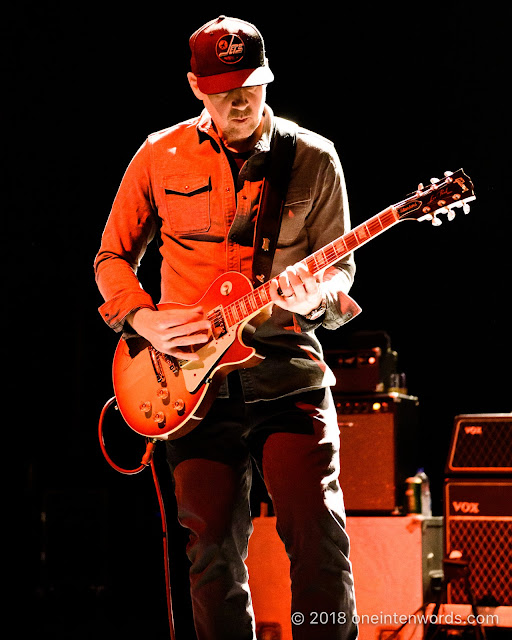 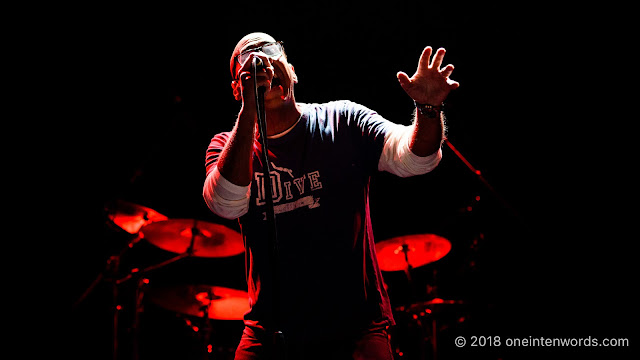 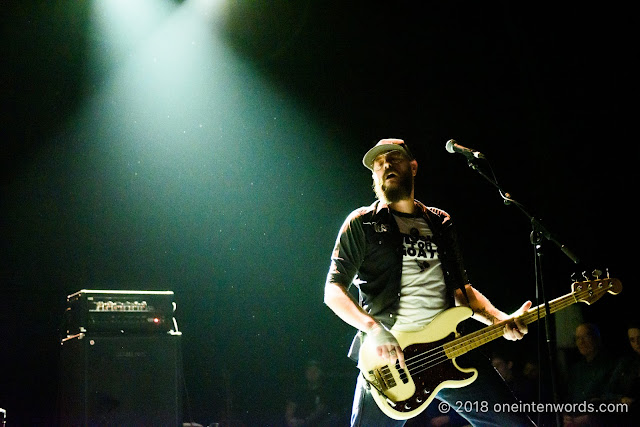 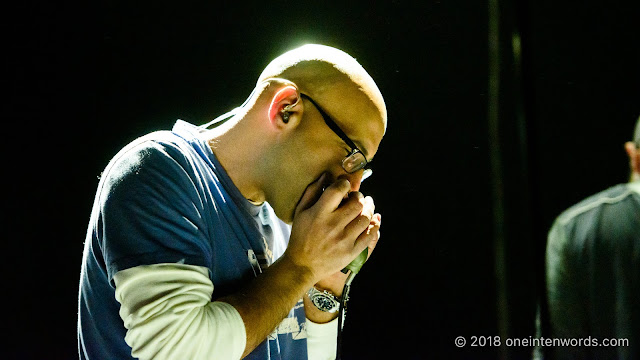 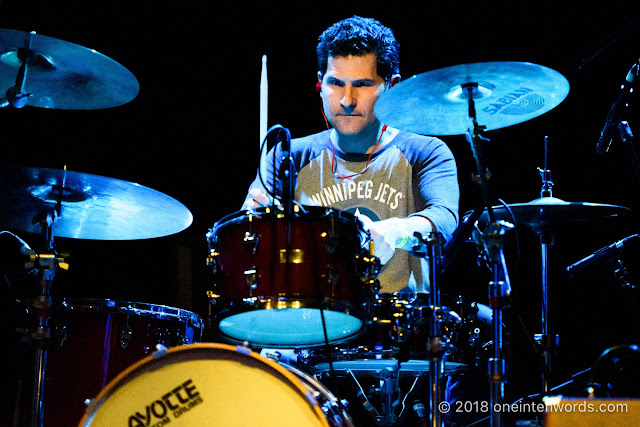 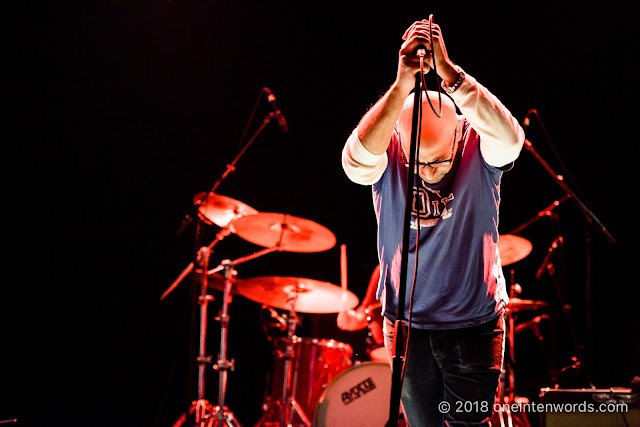 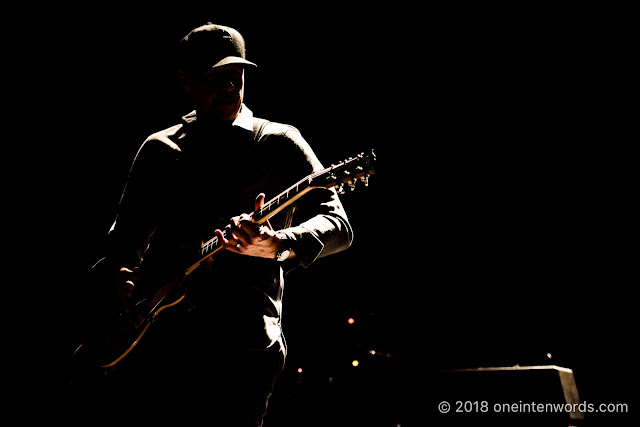 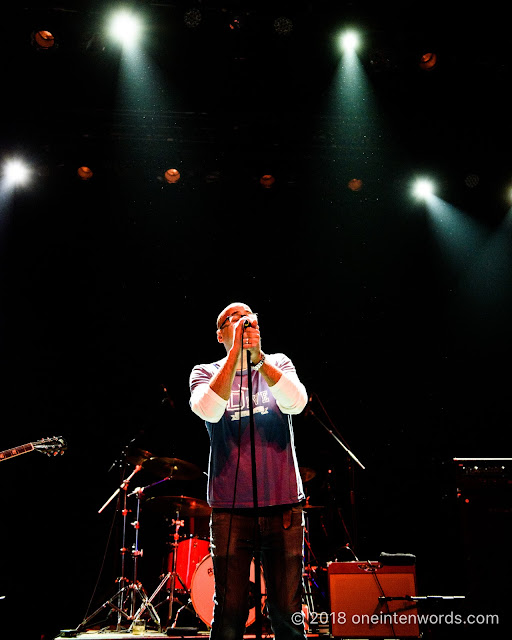 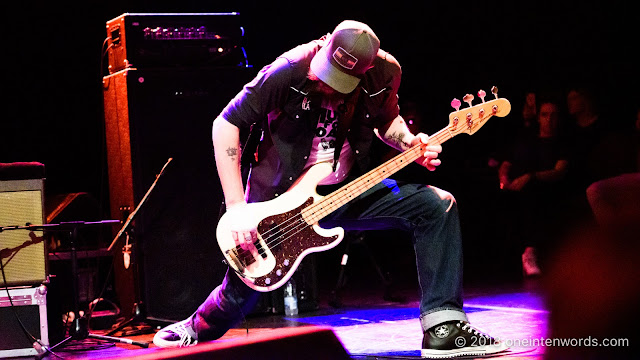 This show by The Watchmen at The Danforth Music Hall began a series of shows that spanned the new year, bringing me back to my younger days. The Watchmen was a band I used to listen to and see live a ton back in the early to mid 90s. My band often compared ourselves to The Watchmen in that we played generally accessible rock tunes with strong, clear vocals and driving beats.

That one of my all-time favourite singer/songwriters Ron Hawkins opened the show was the proverbial icing on the cake. My photos and thoughts on his set are here.

You’ll see that the next several posts will be from bands from around this same era and before. Guess there’s something in the December-January concert calendar that just brought these artists out for me. It’s actually been pretty cool.

The Watchmen played a stellar set featuring so many of my favourite tunes. They started off with "Middle East" and "Boneyard Tree" before "Soul Stealer" with a bit of Johnny Nash's "I Can See Clearly Now" and "Calm". That was followed by some trademark Daniel Greaves a cappella with a rendition of Tom Waits' "Looking for the Heart of Saturday Night". They brought out the acoustic instruments for a cover of The Tragically Hip's "Wheat Kings" and "All Uncovered". "Incarnate", "I Must to be Free", "Any Day Now", "Run and Hide" and "Absolutely Anytime" with a bit of The Clique's "Superman" (yeah, everyone thinks it's an R.E.M tune, but they covered it, too) filled out the rest of the main set.

The encore began with a solo keyboard performance of "Highwayman" by Daniel Greaves before the band returned for "Brighter Hell". They brought out Ron Hawkins to perform a rousing cover of Billy Bragg's "A New England". The whole show was supposed to wrap up with "Stereo", but a second encore was called by the impassioned audience. It featured "I’m Still Gone", "Say Something" with a bit of The Police's "Walking in your Footsteps" and the final closing tune of Tom Petty's "Square One"

It was an incredible night. Check out some of my favourite tunes from the show below, and click here for my photos from the last time I covered The Watchmen when they played Bandshell Park at The Ex. When I saw that show, I commented that I'd like to see them headlining their own show so I could hear more of their tunes live. I guess some wishes do come true.