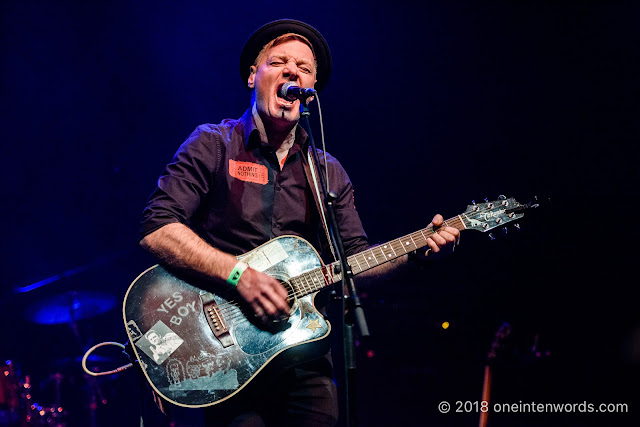 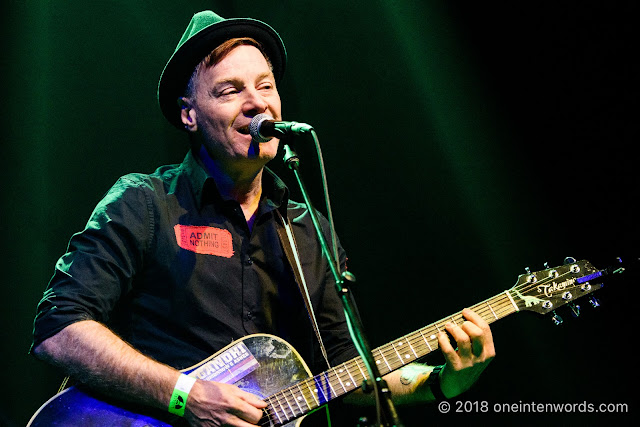 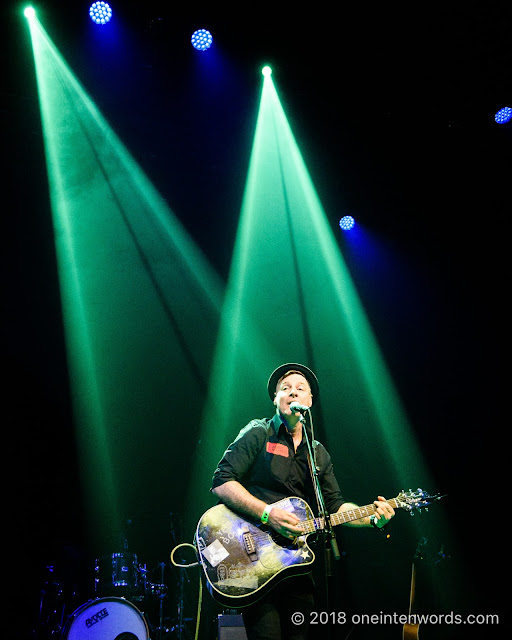 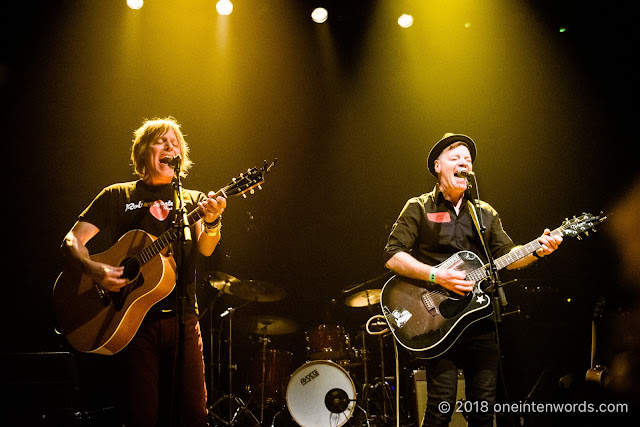 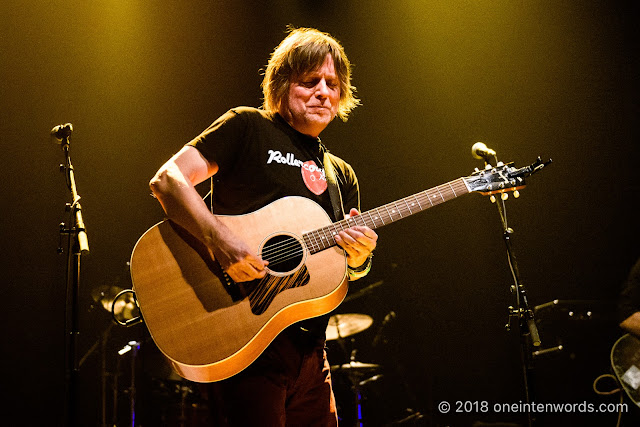 Ron Hawkins. One of my absolute favourite singer songwriters. He and his guitar held us in rapt attention and musical bliss as he opened The Danforth Music Hall show for The Watchmen. I think it's pretty obvious that I loved his performance and loved hearing him sing his tunes along with the rest of the crowd.

His set started off with Lowest of the Low tune "Eternal Fatalist" with a bit of The Clash's "The Guns of Brixton" to celebrate the 39th anniversary of London Calling. That was followed by "Powerlines" from The Low's latest album Do The Right Now. Classic tune "Bite Down Hard" from Ron Hawkins and The Rusty Nails was next, followed by another recent tune "South Ontario". Ron brought out former Lowest of The Low sideman Steve Stanley for a couple of tunes, namely The Low's "Bleed a Little While Tonight" and Steve's "Minahbird". Ron continued the set with "Salesmen, Cheats and Liars", "Peace and Quiet" and one of my favourites of the favourites, "Black Monday". It's missing from my notes, and my memory's poor, but I have to assume Ron closed out with "Rosy and Grey". Correct me if I'm wrong.

As Ron himself commented, he definitely got a headlining band reception from the crowd. It was an amazing set no matter how you measure it.

Don't miss my photos of The Watchmen's headlining set here.