Gang of Youths at The Phoenix Concert Theatre - Concert Photos 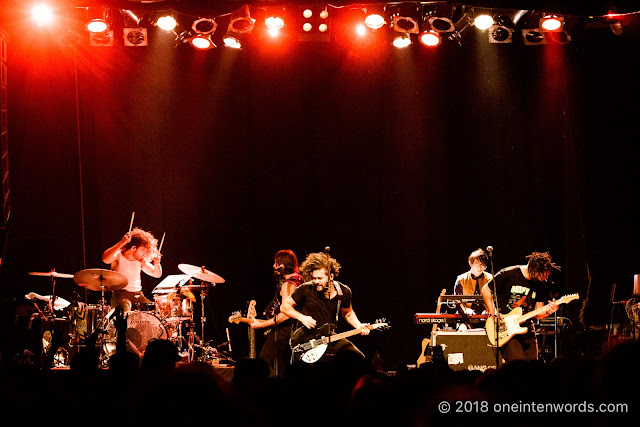 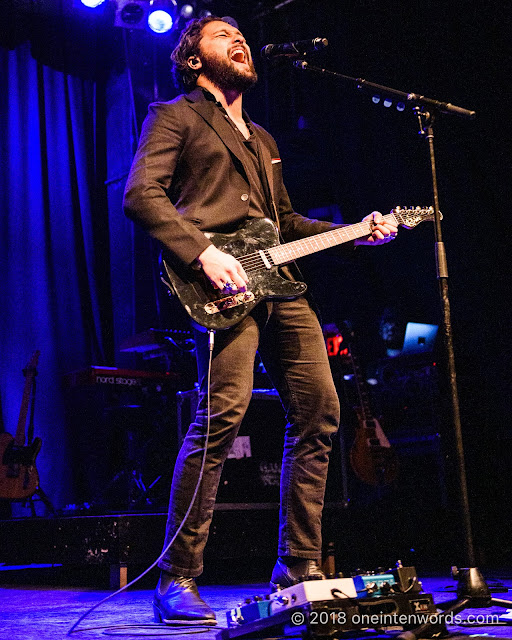 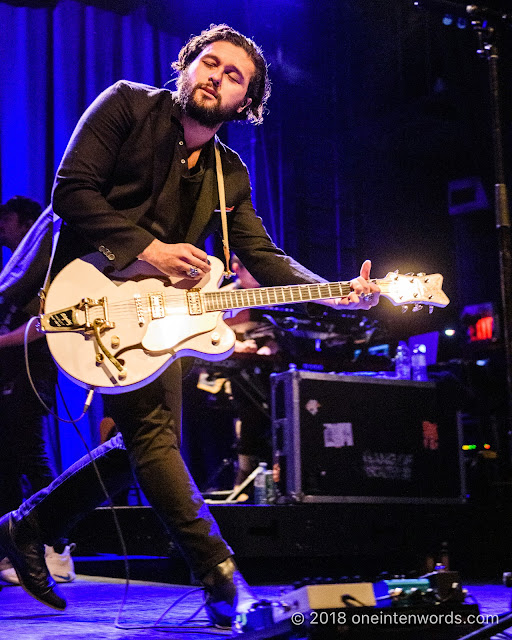 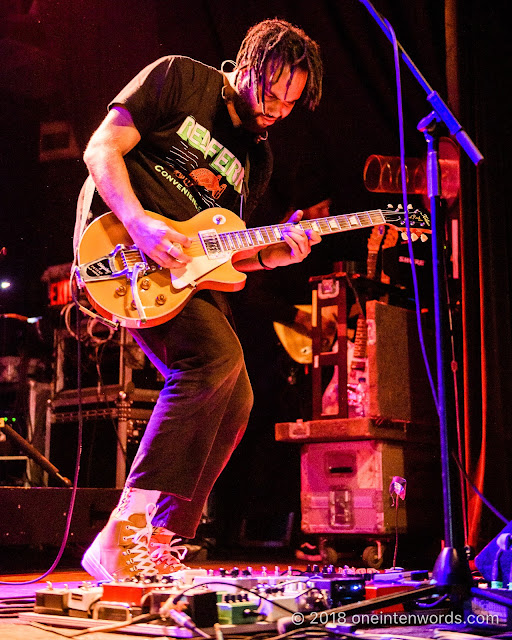 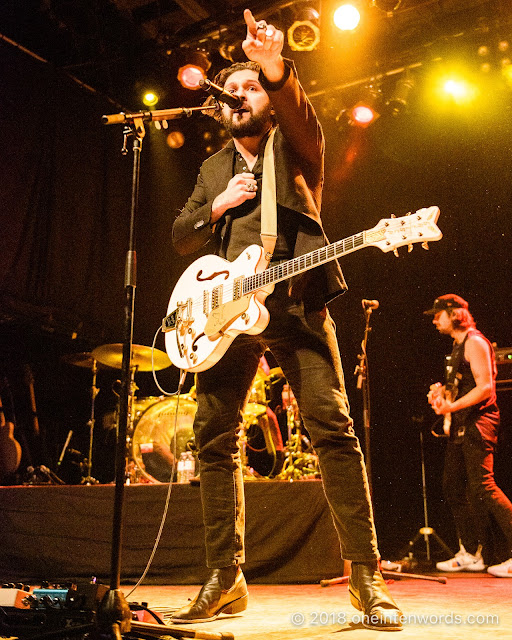 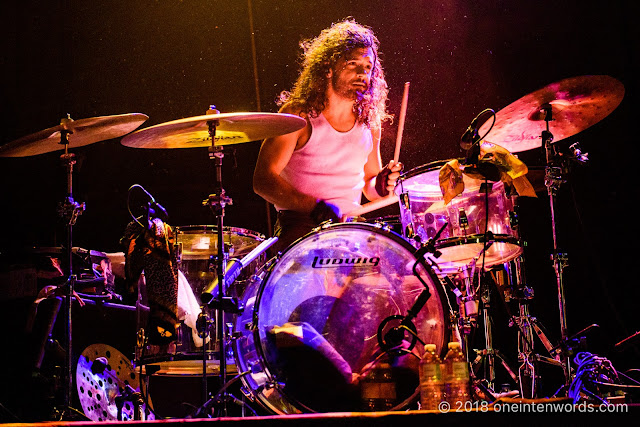 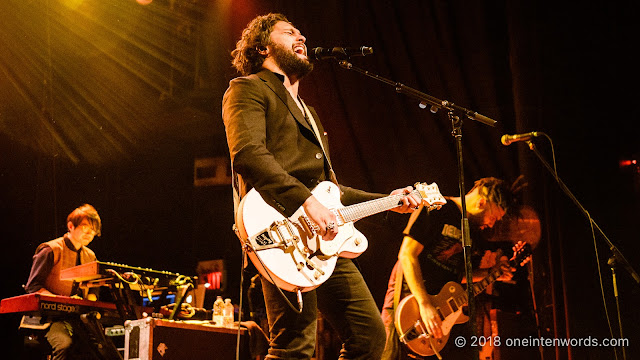 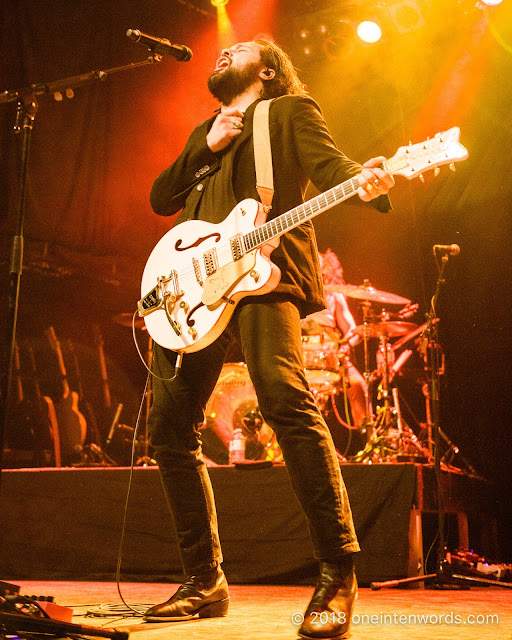 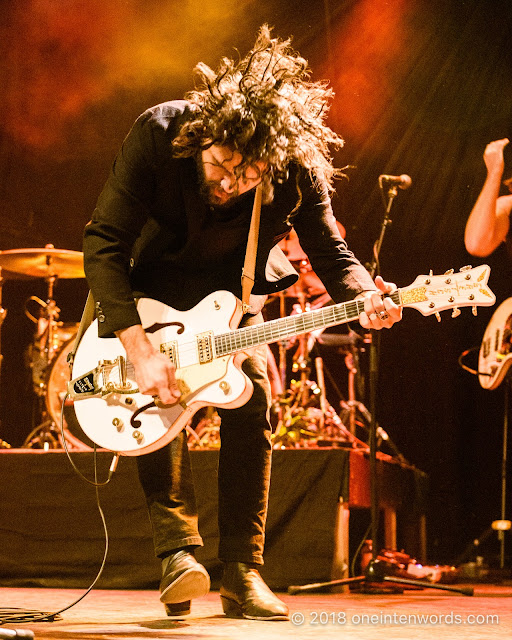 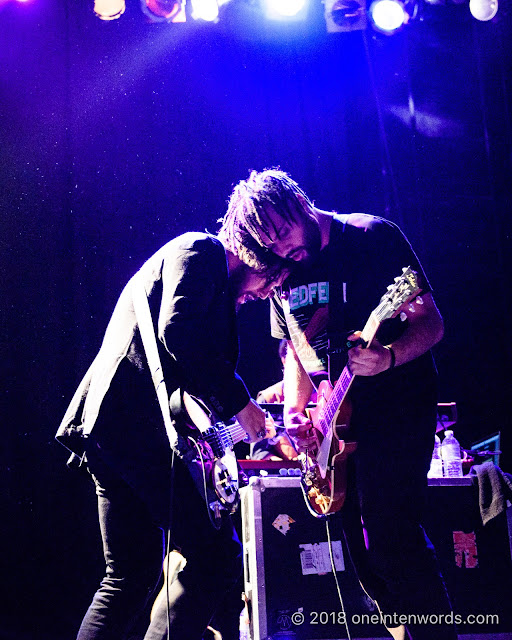 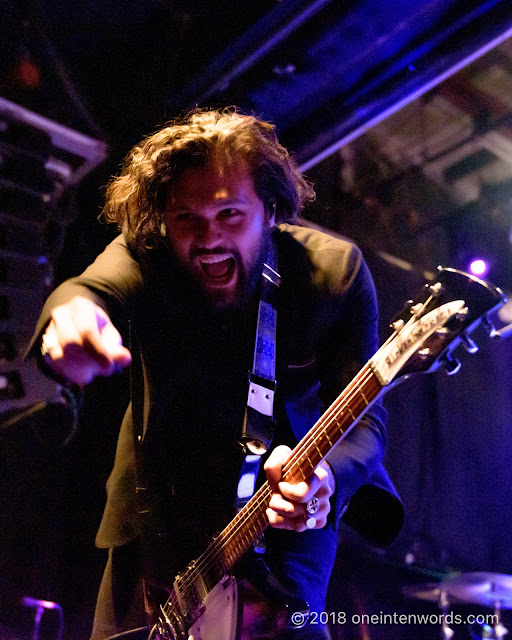 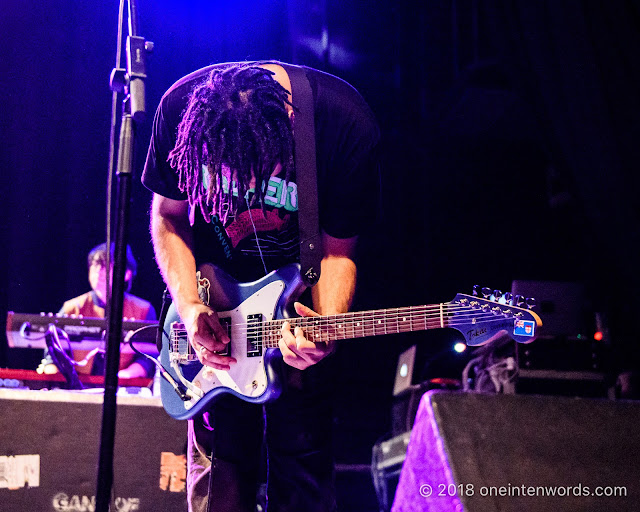 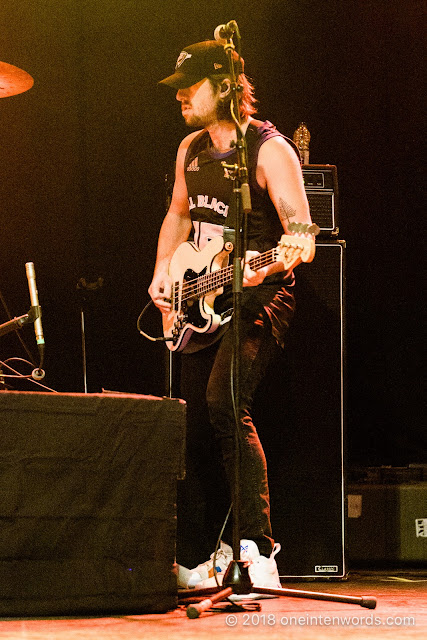 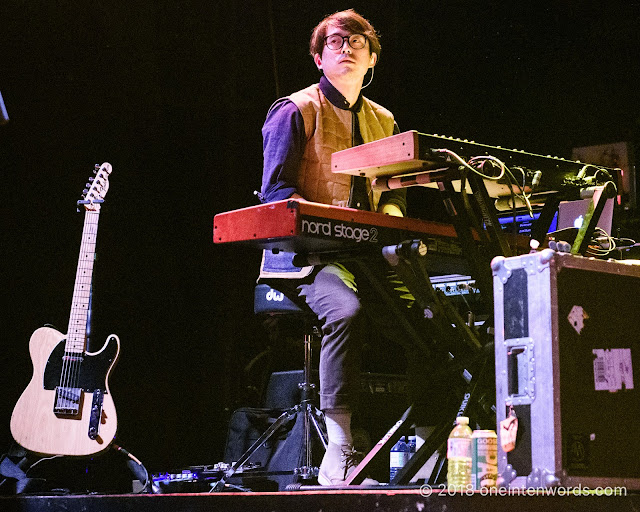 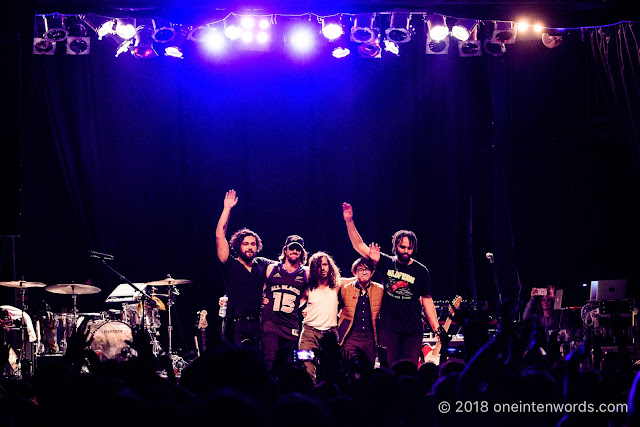 I had heard great things about Gang of Youths' live show, so I was excited when I saw their name on the Osheaga line-up. Sadly, they couldn't make it to that show. When they announced their Toronto tour stop at The Phoenix Concert Theatre, I knew I didn't want to miss it.

The show started with David Le'aupepe taking to the stage solo and performing The Tragically Hip's "Ahead by a Centrury". That's a pretty sure way to get a Canadian crowd going. The show just went up and up from there, with incredible energy and a massive outpouring of love being exchanged between the band and the crowd. It was everything that I had expected and heard so much about.

I love watching fans who absolutely love the band they’re seeing. There were so many of those faces at this show and tons of singing along. Le'aupepe noted this when he stated how humbling it is to have 1,000 people in a foreign country singing along to his songs.

The evening featured fellow Australian Gretta Ray opening the show with her magnificent tunes. My photos of her are here.

Check out some tunes from their set.

"What Can I Do If the Fire Goes Out?"

"The Heart Is a Muscle"

"The Deepest Sighs, the Frankest Shadows"

"Let Me Down Easy"