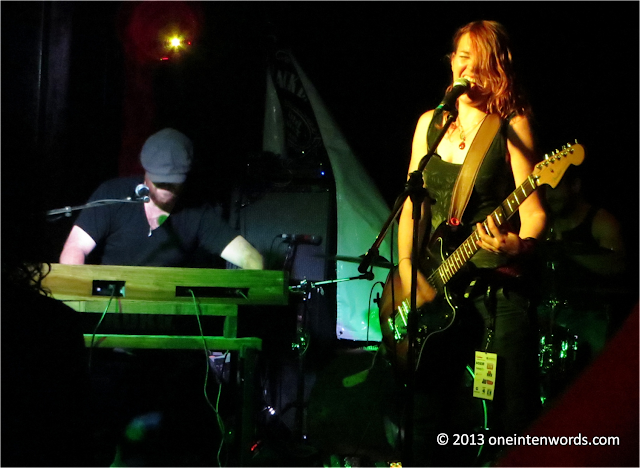 Little did I know when I wrote a little post on blues rockers Little Foot Long Foot that I would be seeing them live in quite such short order. I saw them on the Friday night of Indie Week at a great little venue called Cherry Cola's. 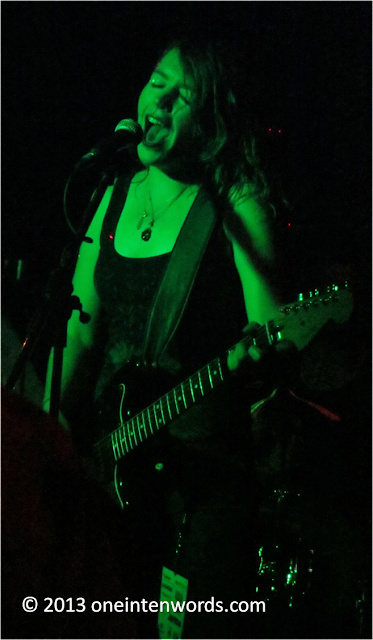 What can I say about this band? Just listen to the tunes and catch them live. They are amazing. The songs, the sound, her singing, her guitar playing - it's all captivating and amazing. 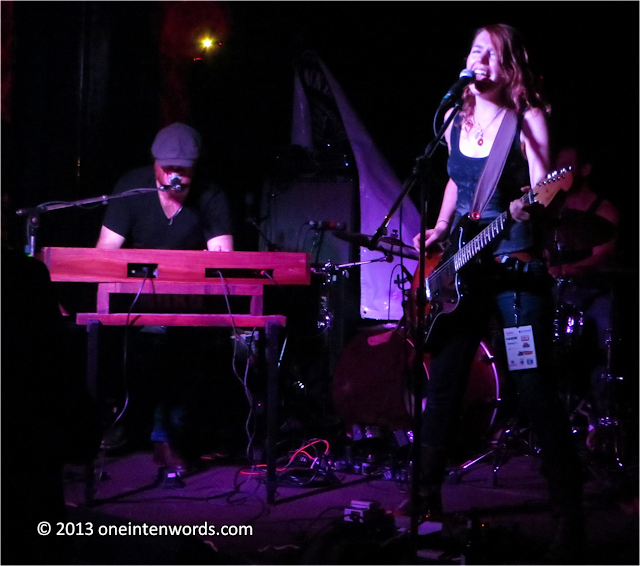 The won the night at Cherry Cola's but weren't able to make it to play the Saturday night semi-finals at The Hideout so they had to concede. Really a shame as I would have loved the opportunity to see them again the next night. 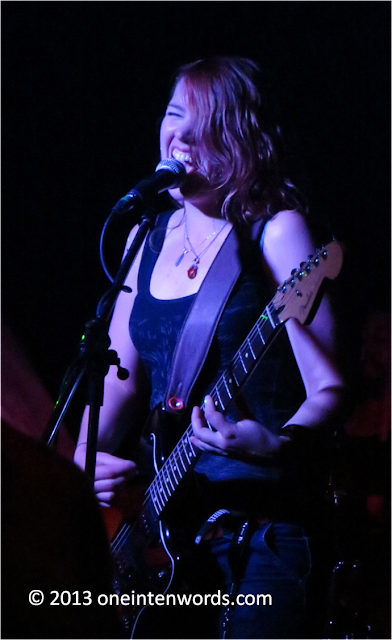 I'll definitely be on the lookout for shows so I can see them again. Until then, I have their recorded music, available on their Bandcamp, to keep me satisfied.

Now for the music.
"Sell Out While You Can"

"Kickface" featured in the Netflix show Orange Is The New Black. 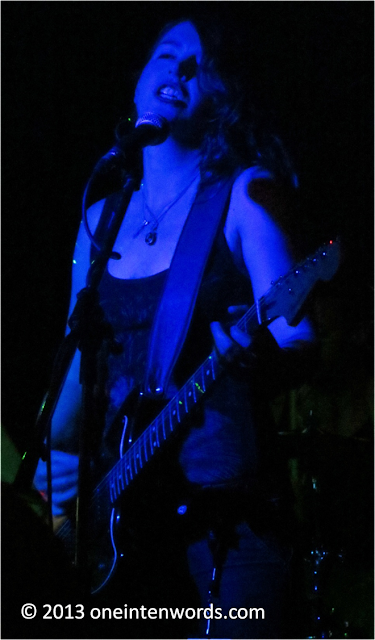