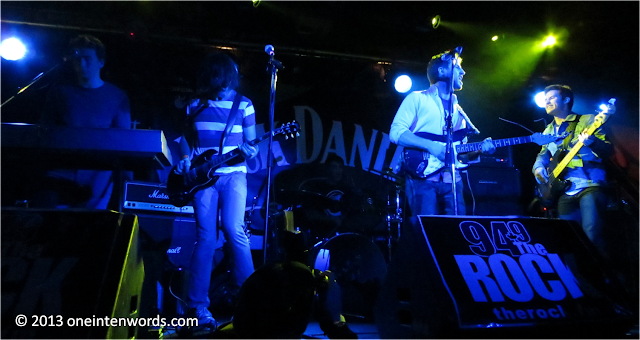 Later on October 16, I headed over to The Rivoli to check things out. I got there just as Scrapes were taking the stage. Scrapes are from Halifax and play a great style of power pop that I enjoyed very much. They managed to overcome some bad cable/pedal issues to make a great impression on not only me but on the judges, as I would catch them again in the finals on Saturday. 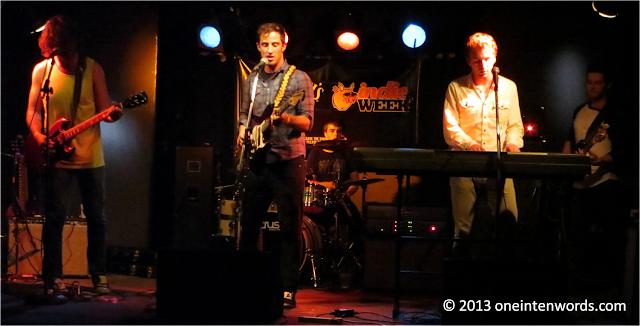 I have to say that I struggle with the "contest" aspect of Indie Week and I really didn't know that was part of it when I signed up. I've always felt that music is an expression of art and as such there are no "winners" and "losers". Everyone who wants to should feel free to make their music. Sometimes it will resonate with people and sometimes it won't, but selling more songs or having more fans doesn't make one band "better" than another. Having said that, the organizers did a great job of picking top-notch acts for this event, and the judges really did have their work cut out for them as there were so many great acts from so many diverse genres. 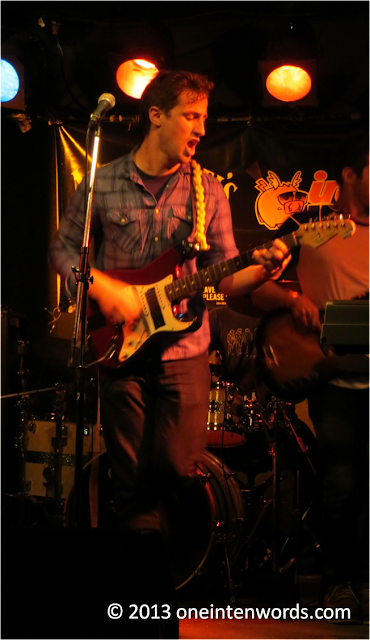 Now check out some great tunes from Scrapes. Starting out with the tune "Time With You". 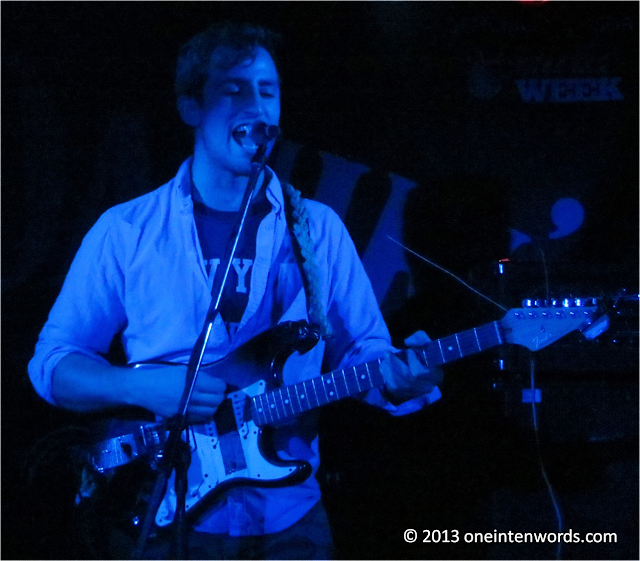 And the entire album Lebaron. 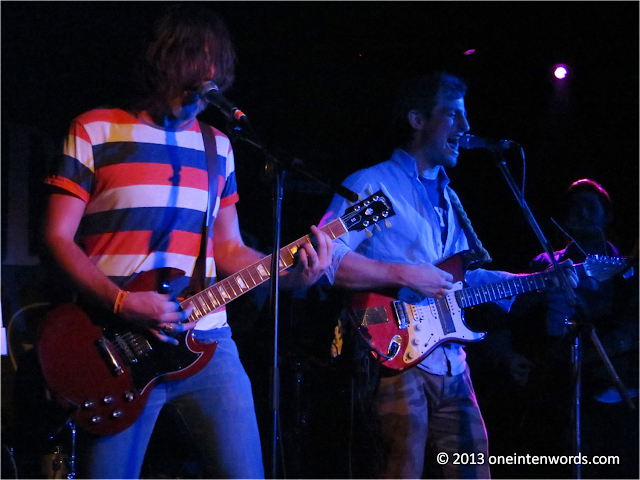