Morakoza début with a bang 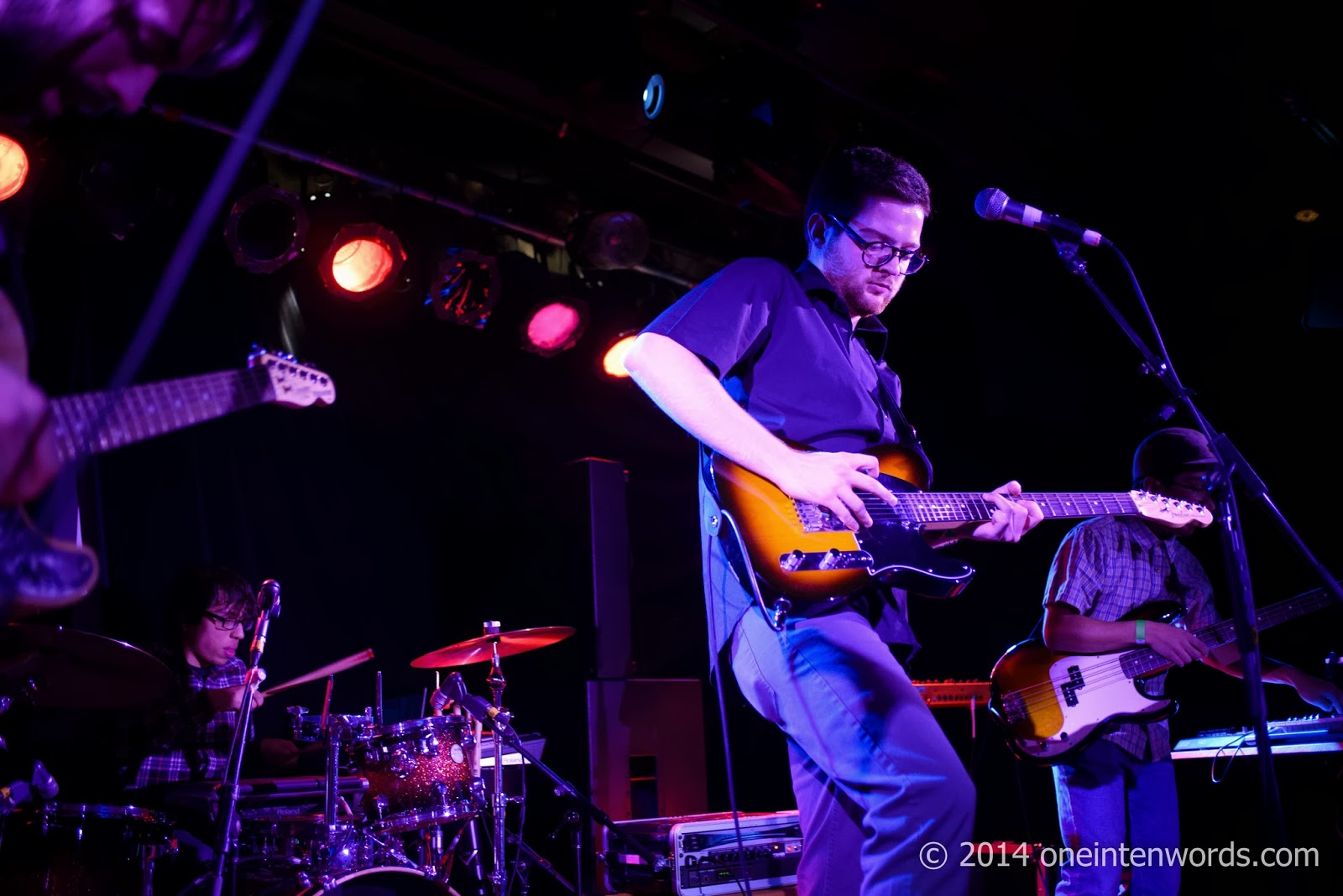 Unless I heard it wrong, which has been known to happen, I saw Morakoza's first gig when I saw them at Tattoo Rock Parlour on February 28. Wow. I never played a first gig as polished and powerful as Morakoza's performance. Good stuff! 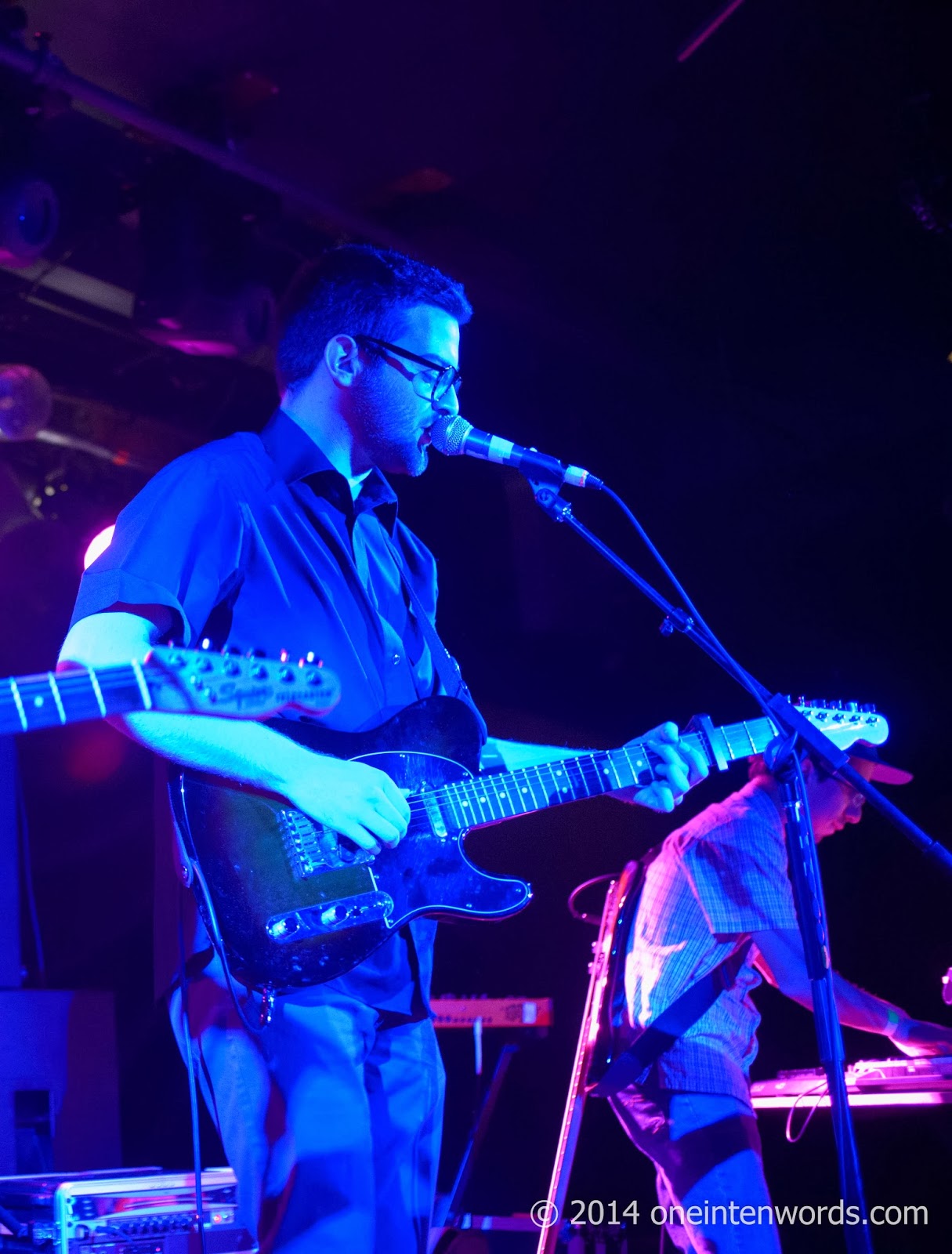 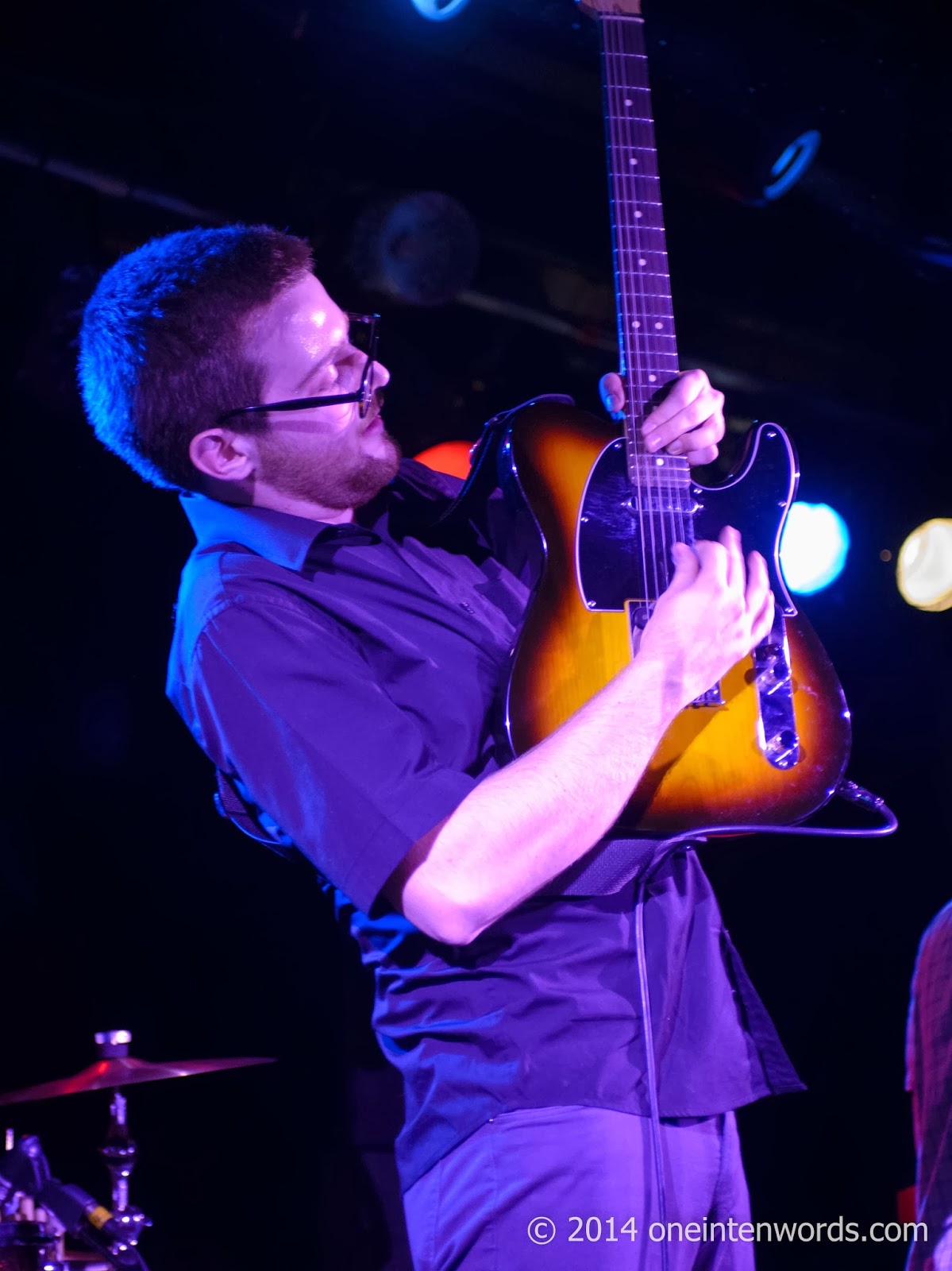 The singer/guitarist, bassist/keyboardist and drummer hold things together and the lead guitarist demonstrates prodigious use of effects for texture and atmospherics. Overall, it works well. 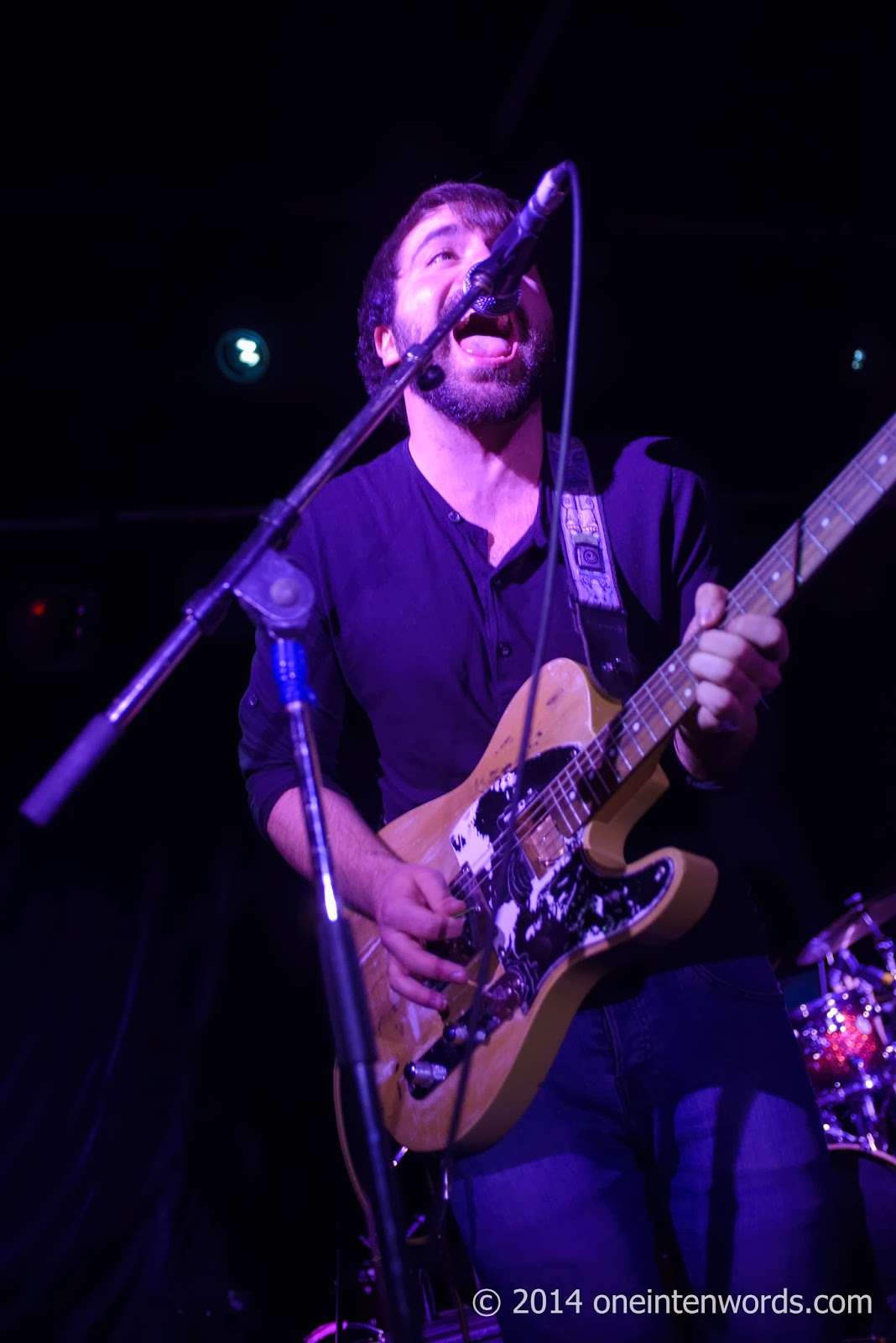 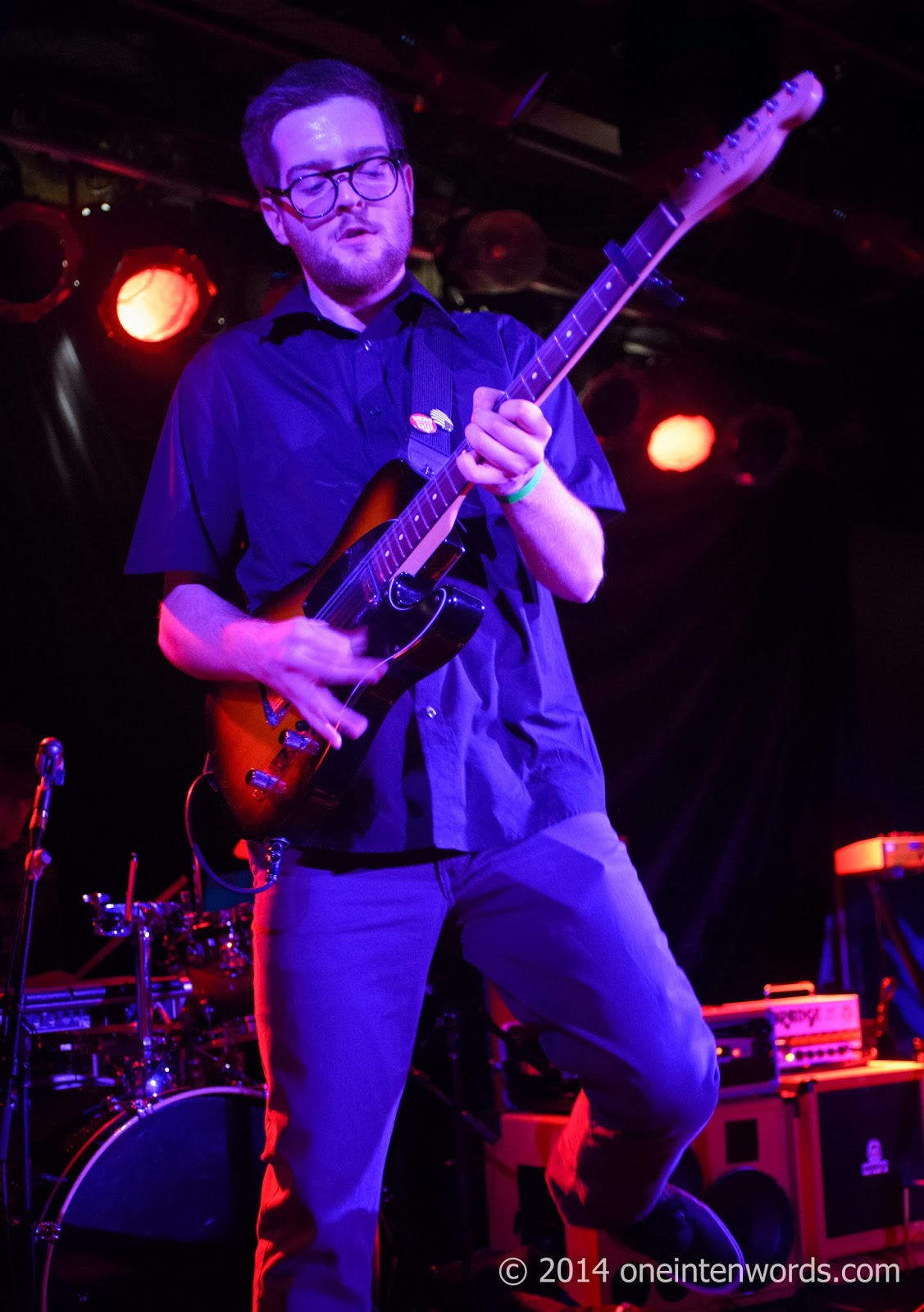 The band is energetic on stage. I would describe their music as funky post-rock. They play long songs that don't bore and feature great guitars without the typical pyrotechnics. They're refreshing and fun. You can get their tune "Skeleton Hands" for free over at their bandcamp. 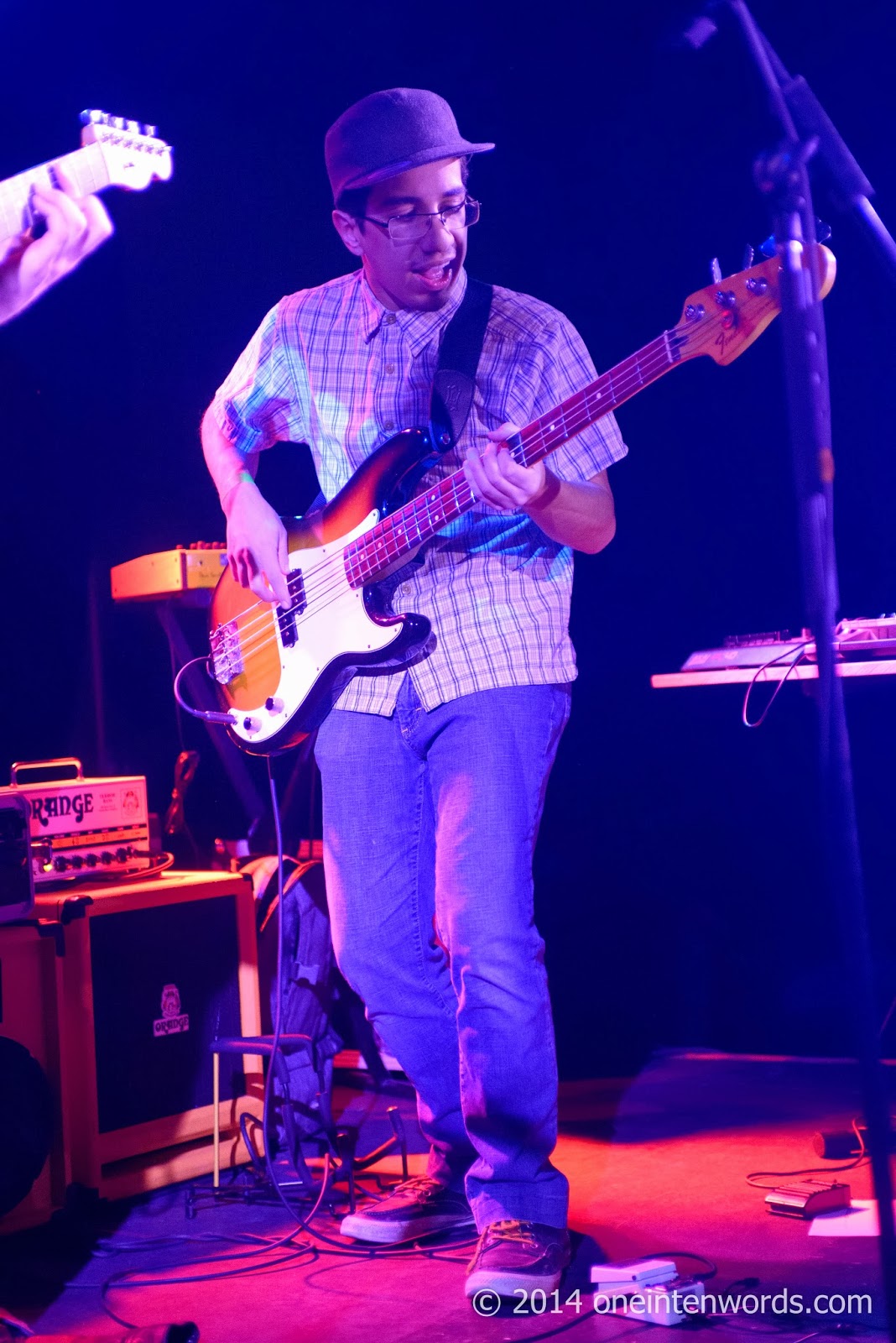 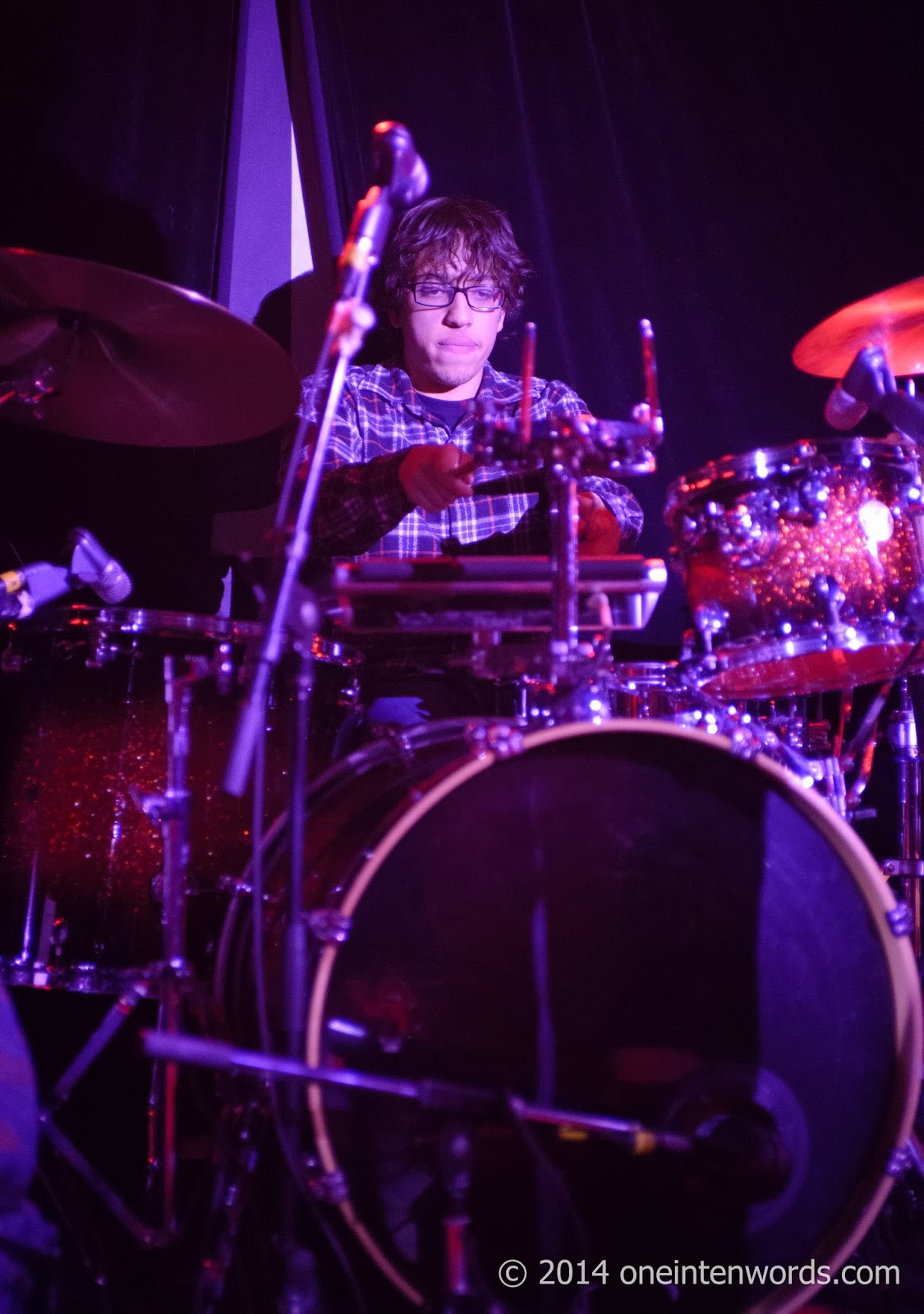 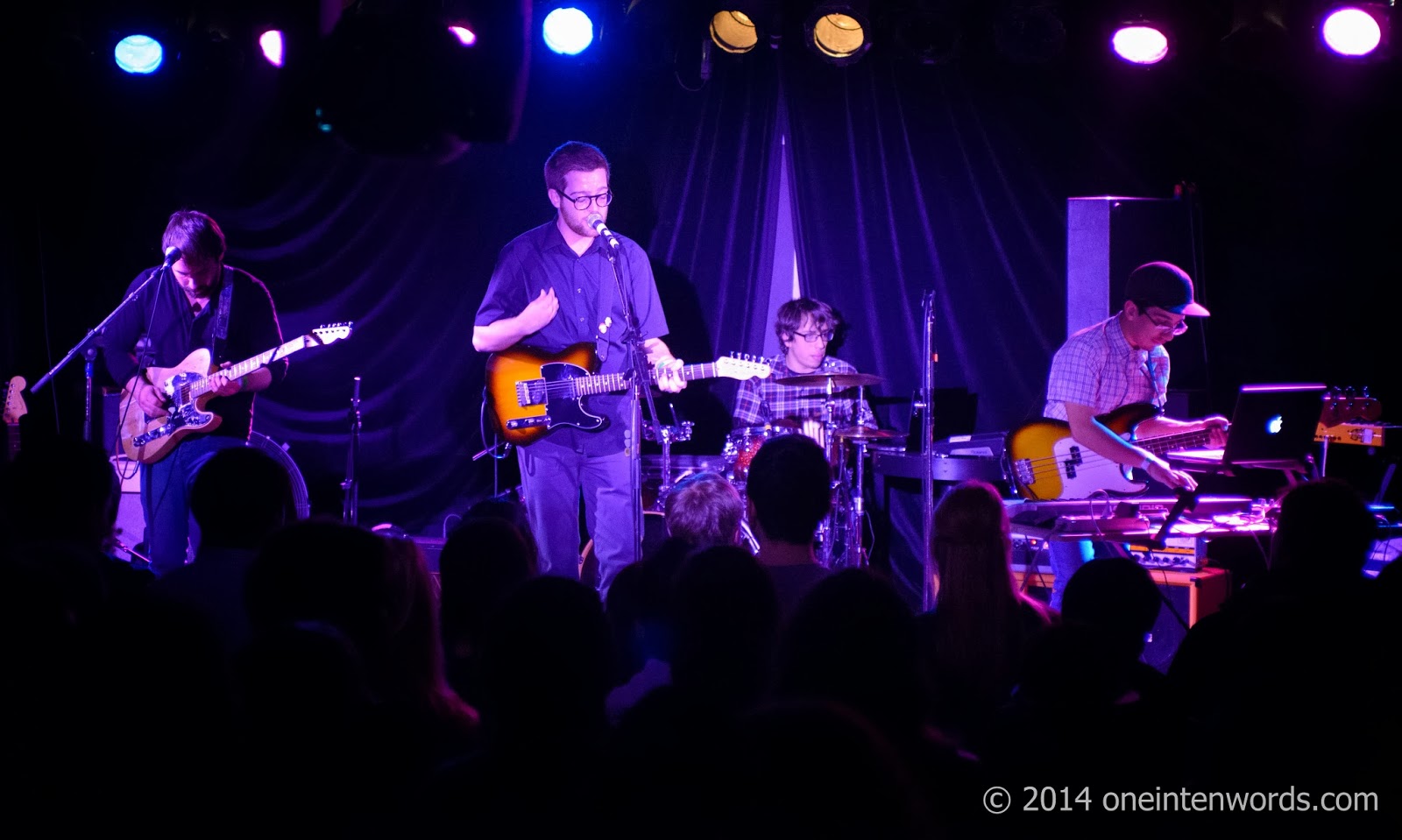