White Denim bring the wow factor to The Horseshoe 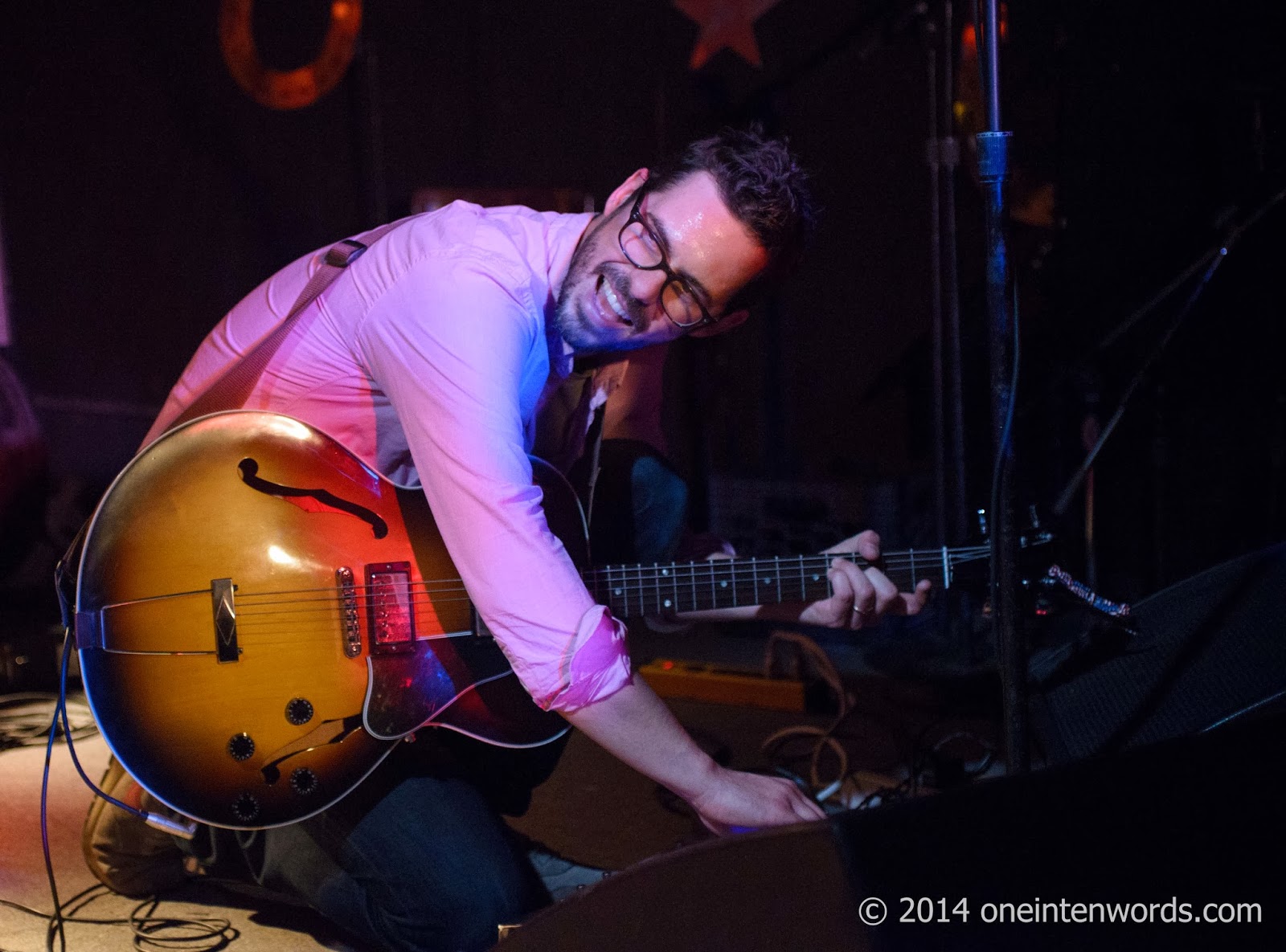 Wow. Just, wow. I kept saying it after just about every tune on Monday night at White Denim's Toronto show at The Legendary Horseshoe Tavern. 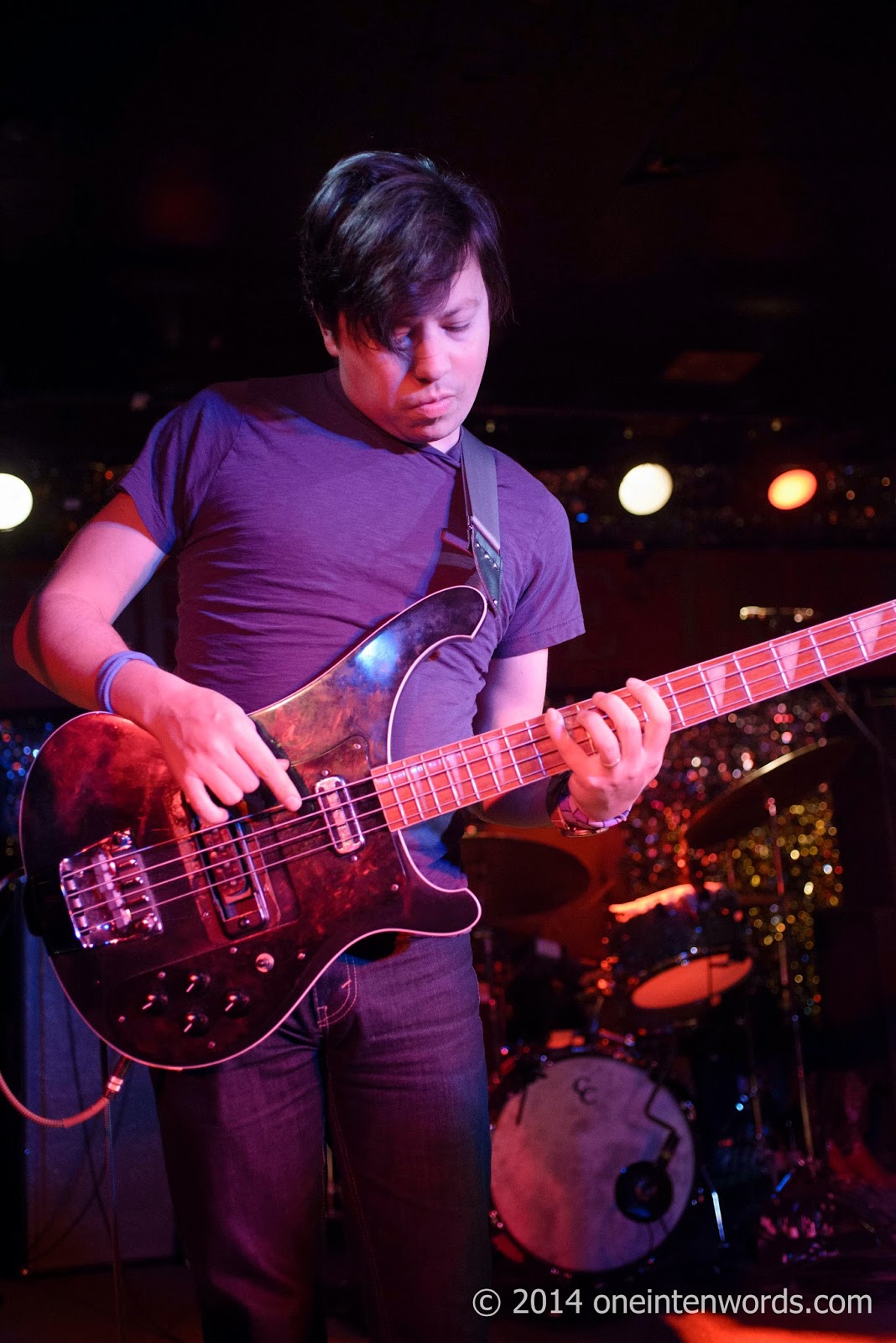 I guess I'm a little late to the White Denim party, since I only have their latest album Corsicana Lemonade. I was impressed enough with their sound to head out to the show. Then came the fact that this Monday night show was sold out. Then came the fact that after spectacular opening act Districts, I couldn't leave the stage-front or I would lose my photo location. I had the feeling I was going to see something special. 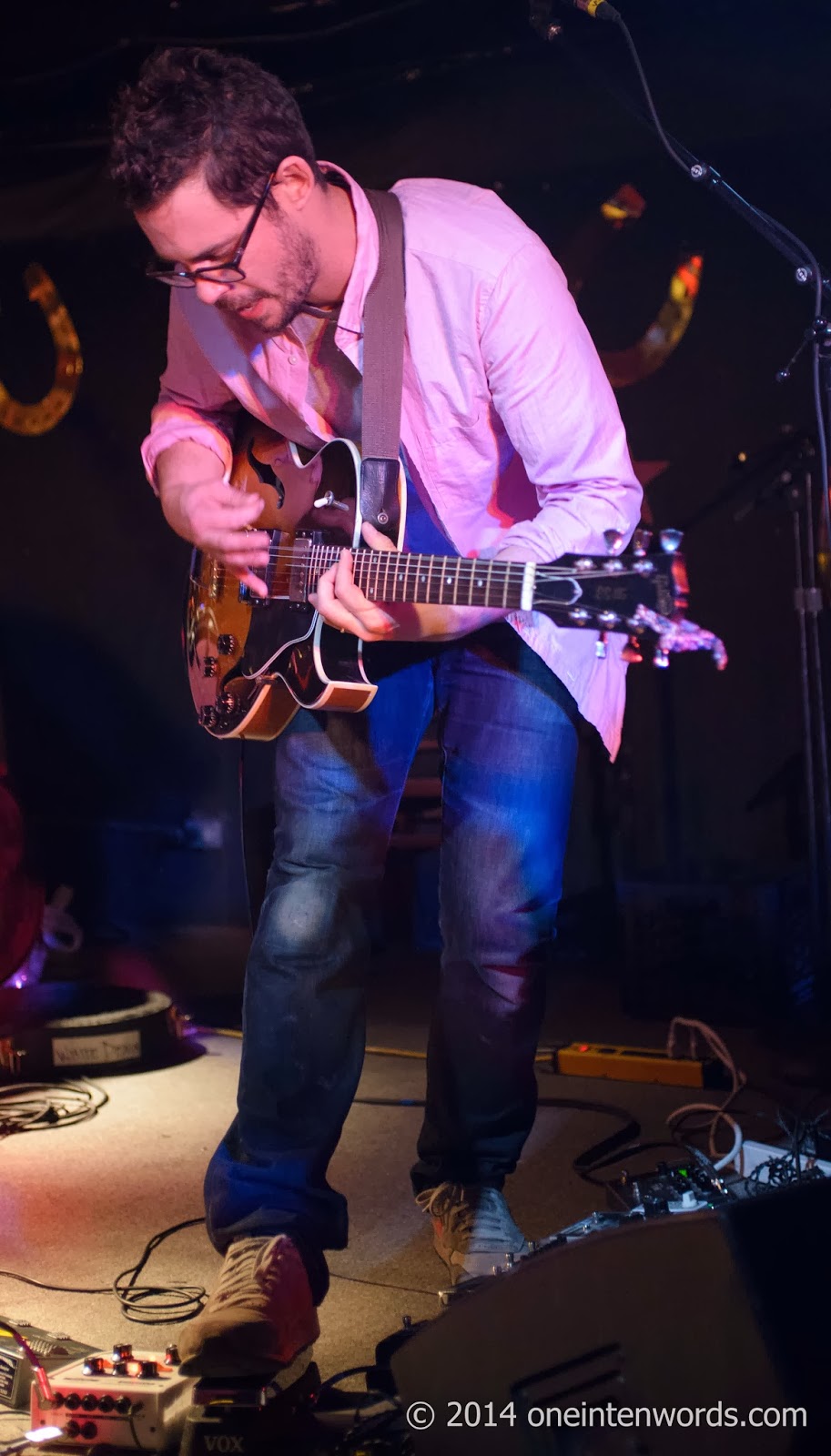 The musicianship of this band is absolutely incredible, almost to the level of being ridiculous. There are also a ridiculous number of genres that these guys straddle. I won't even start. Each member of the band is a master of his instrument. And they play together on a psychic plane. 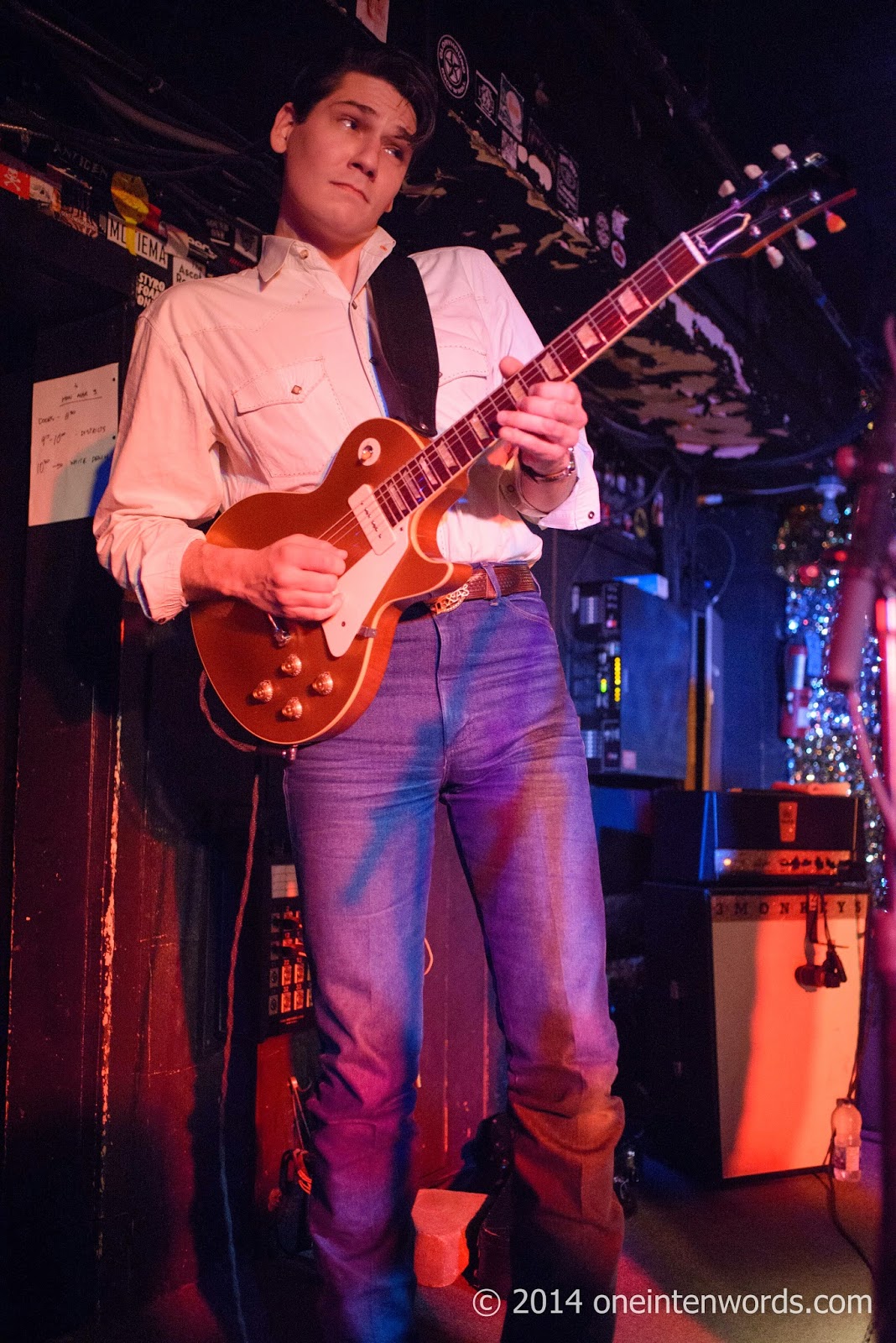 James Petralli, singer and guitarist, weaves the songs together with his vocals, solid rhythm guitar work and inventive leads. Joshua Block is a monster on the drums, playing complex bits while never not servicing the song. Bass player Steven Terebecki's fingers fly over the Ricky fretboard as intricate parts lock in with the drums, much to the delight of some front-row fans. Additional guitar duties are provided by Austin Jenkins who plays perfect parts and soulful solos while making it look effortless. 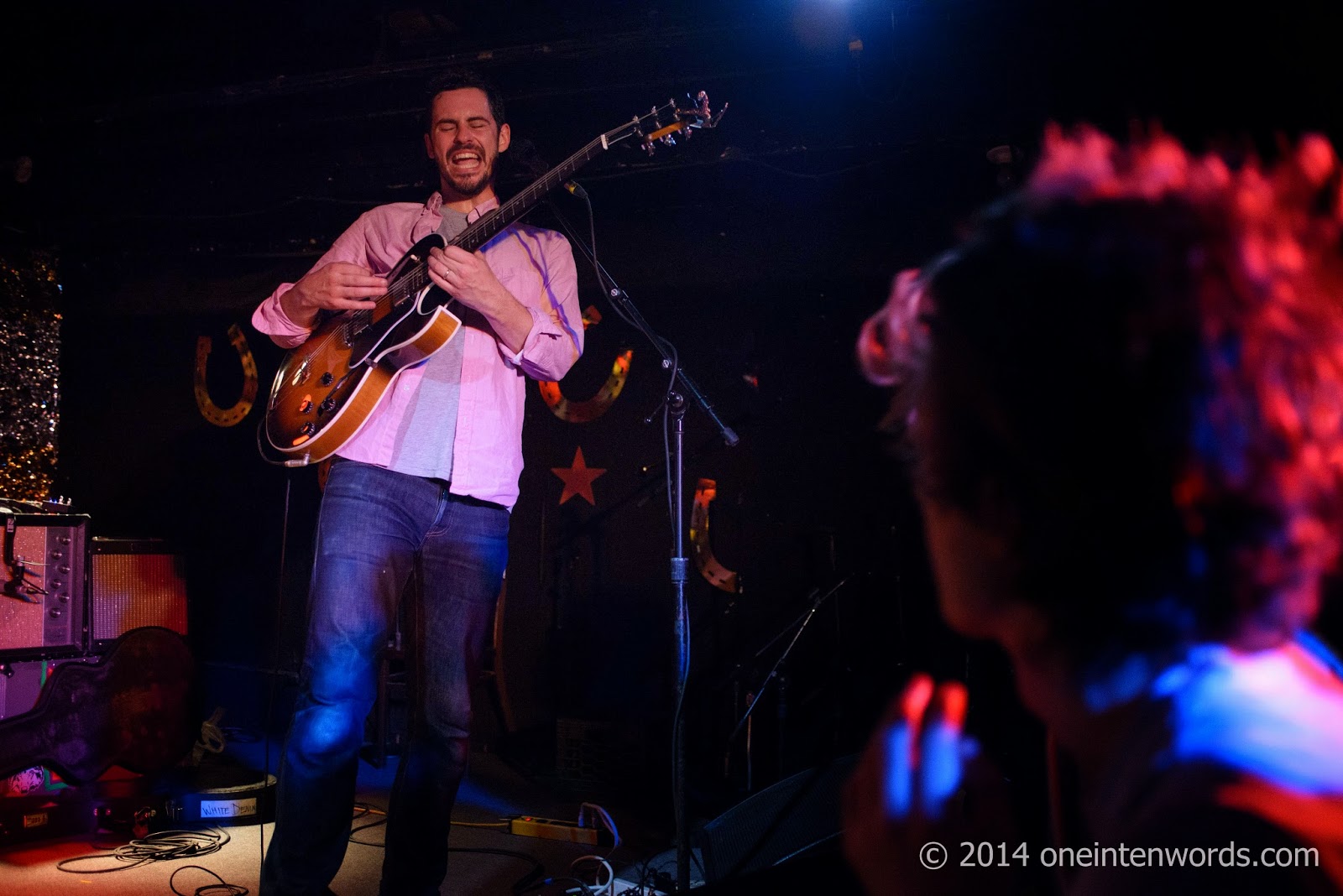 Their setlist was gigantic and ambitious - 25 songs in all. I was amazed at the length of the list, written in small printing on little pieces of paper. Again, wow. 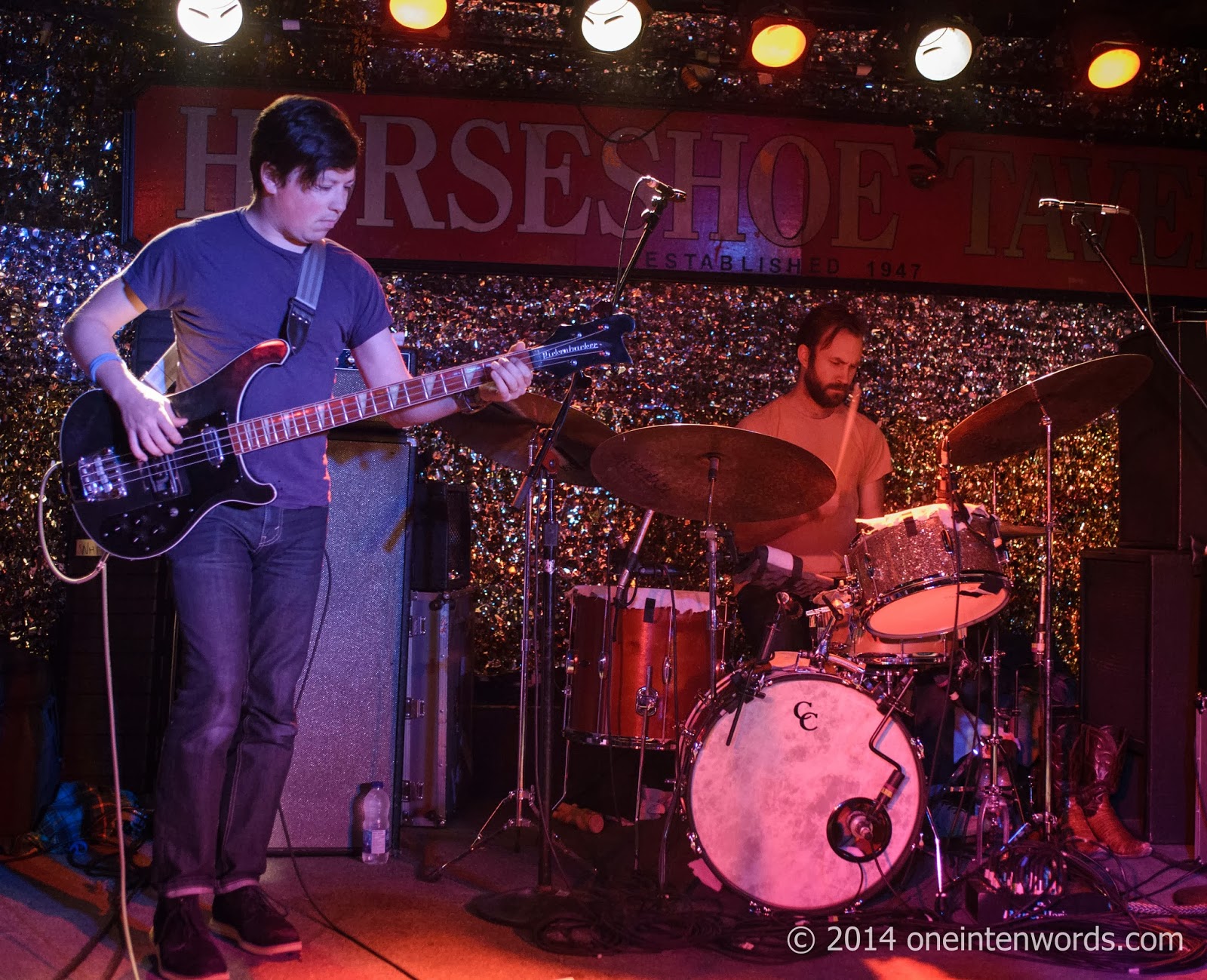 Check out some tunes while I continue to dig through this amazing band's back catalog.

Set opener, "At Night In Dreams"