The Districts leave it all on stage 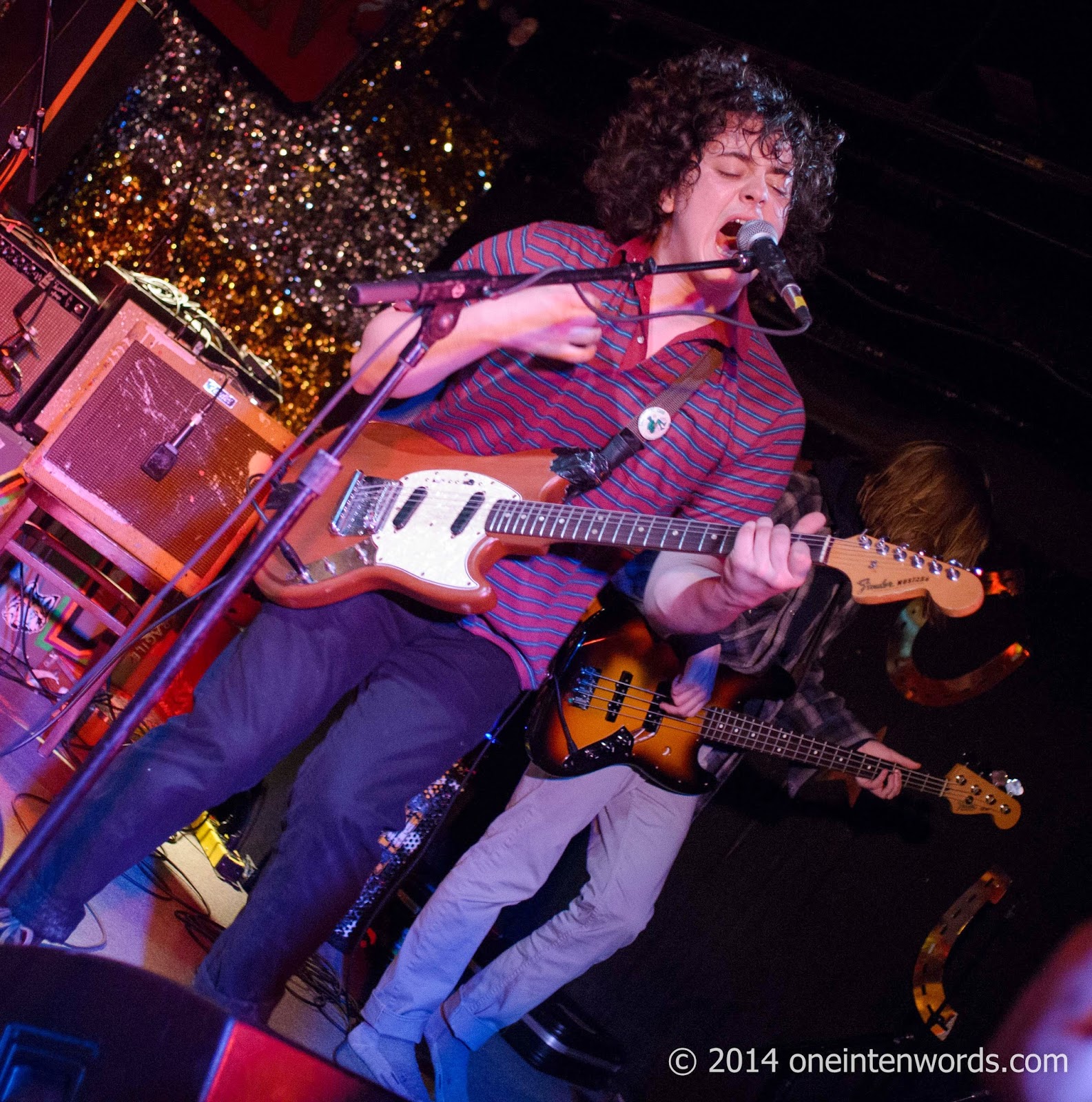 I caught the amazing White Denim at The Horseshoe on March 3. The Districts opened the show and certainly did an awesome job of kicking ass and warming us up. They play super dynamic blues rock that moves from soulful whispers to mad intensity. 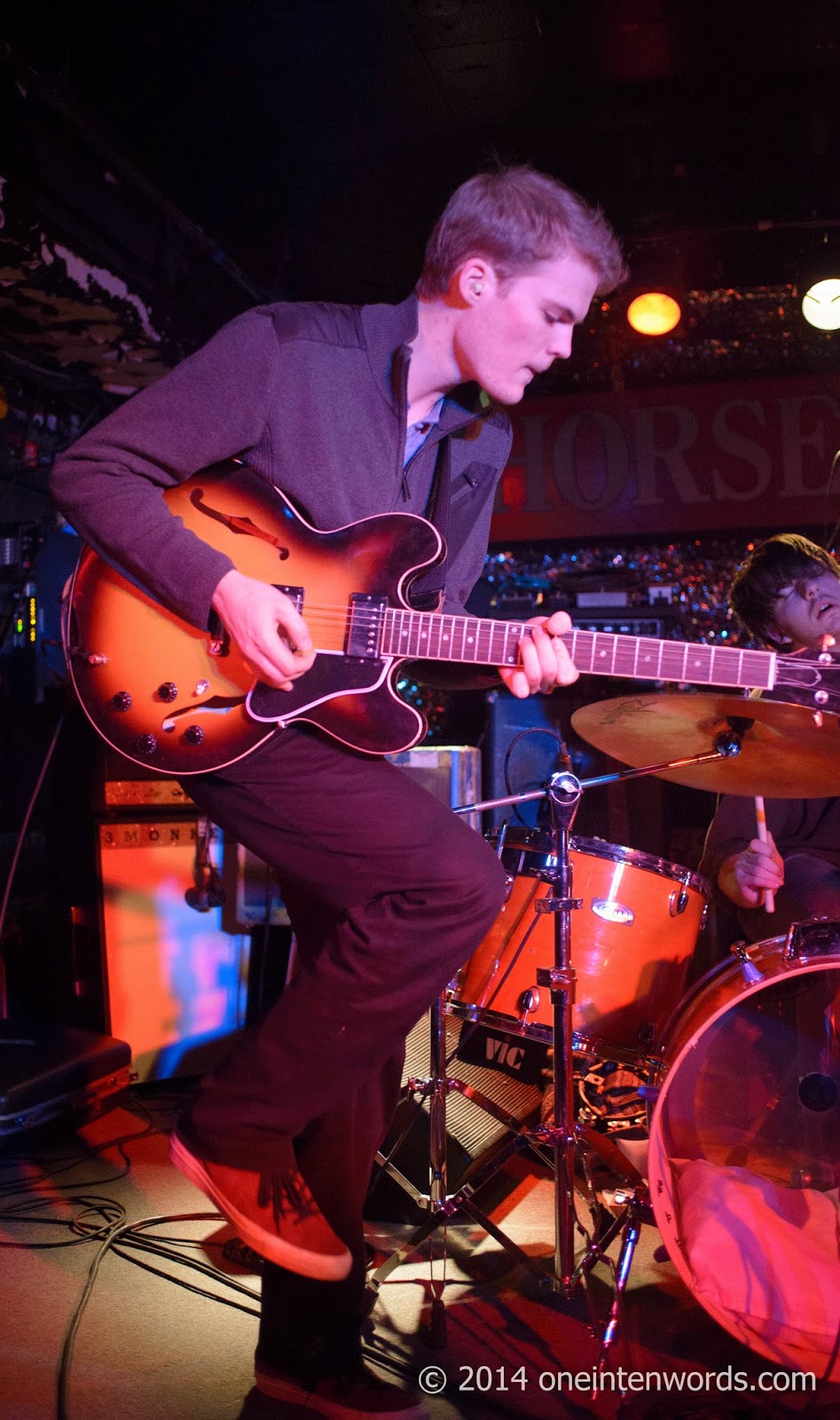 The Districts have an album called Telephone up at their Bandcamp. Although I know that the band I saw is the same band that you and I hear in recorded form, I have a hard time reconciling the two. The band that was recorded and that I can listen to now through my computer is good; very good, in fact. The band that I saw live on The Horseshoe stage was incredible. The dynamics and intensity of the live band are not done justice by Telephone. 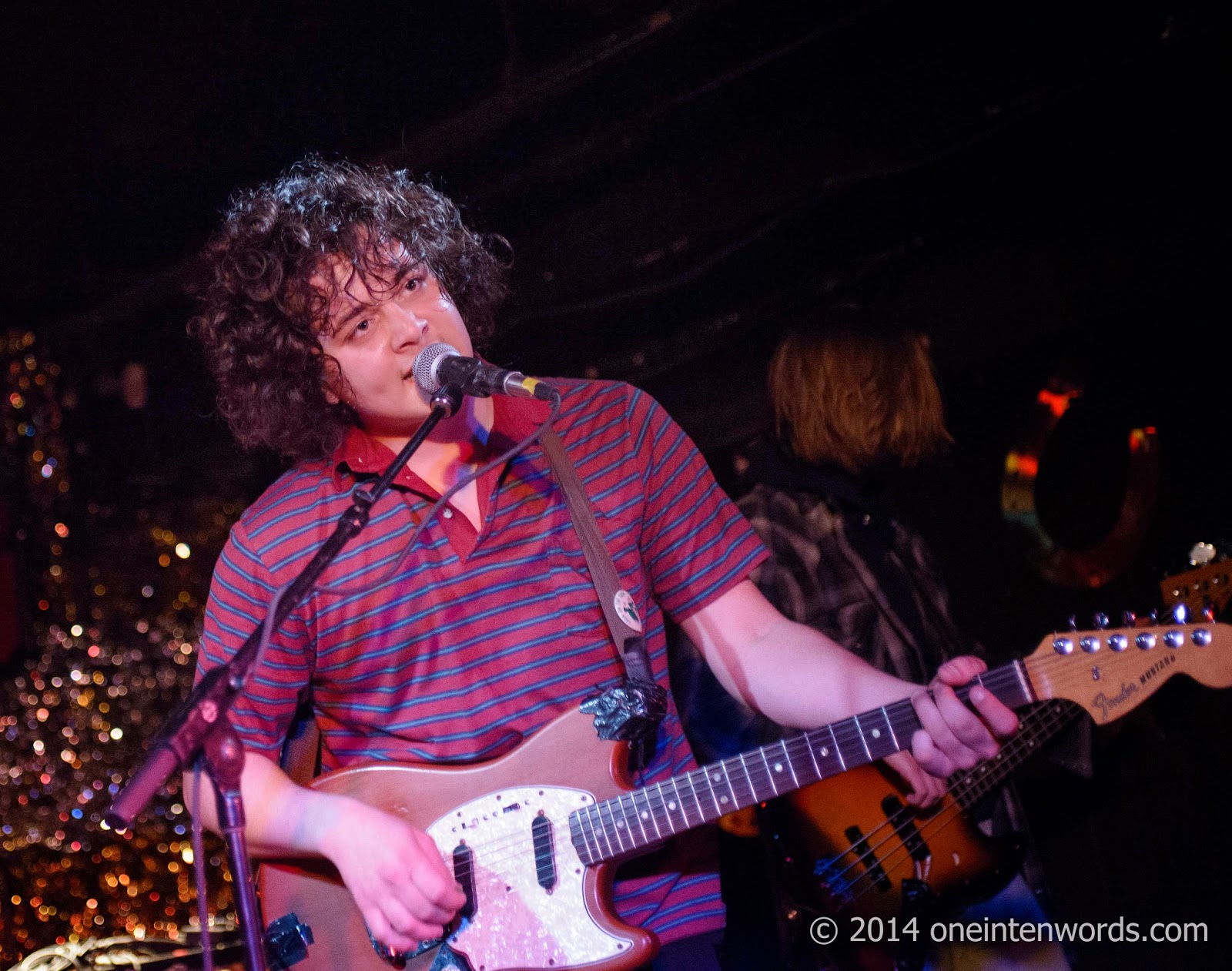 Rolling Stone has their new EP up for listening. Tunes such as "Rocking Chair" and "Funeral Beds" come across more intensely on the EP than on Telephone and come closer to the live sound of The Districts. It's great that something that sounds a lot closer to the live magic of The Districts is now available in recorded form, for that magic should be made available for everyone to experience.

The singer for The Districts could never be accused of giving less than 100%. I know it's one of those rock and roll clichés - leaving it all on stage - but that's what he did. The whole band gave it their all and I don't think I was the only one that was blown away. 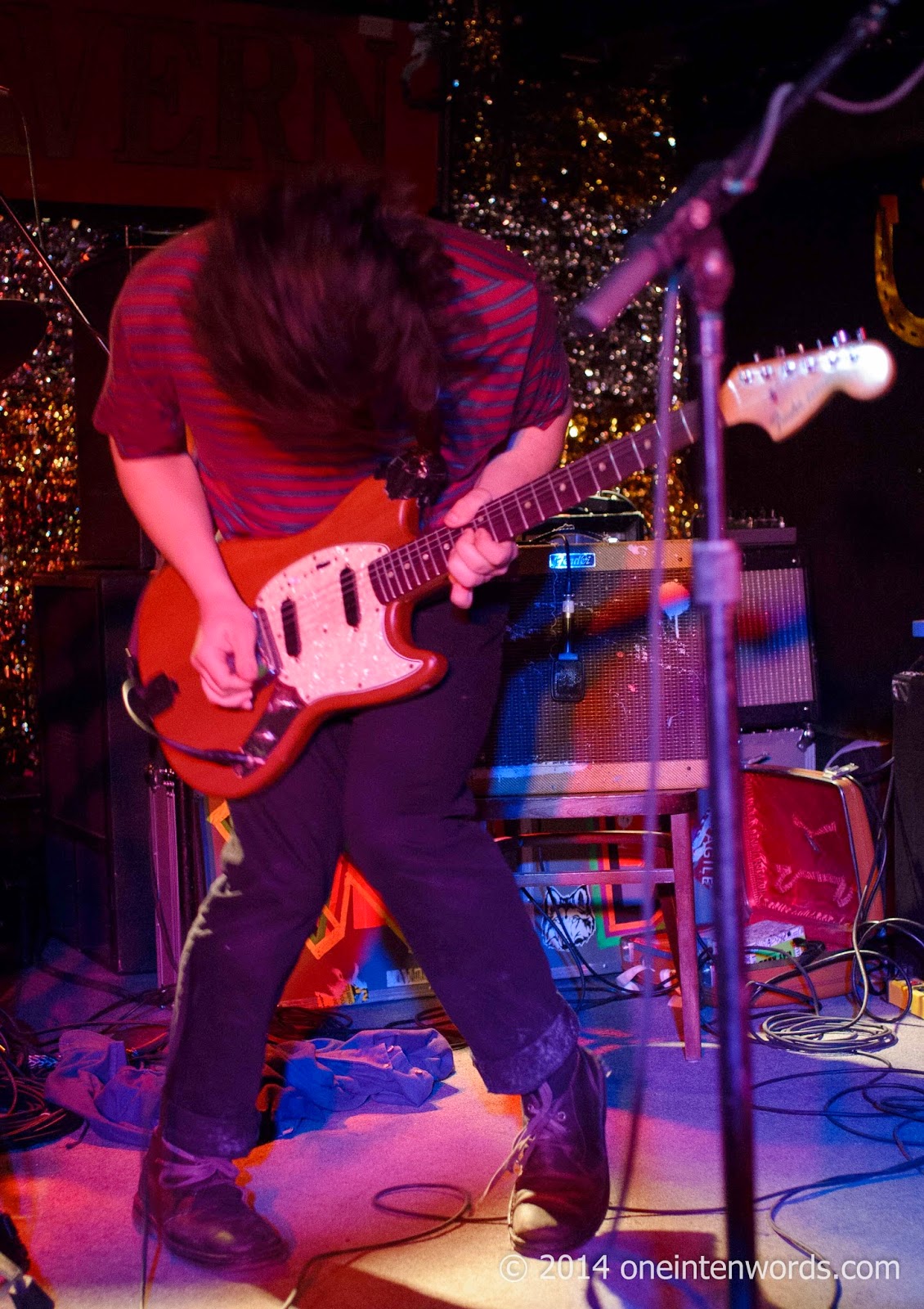 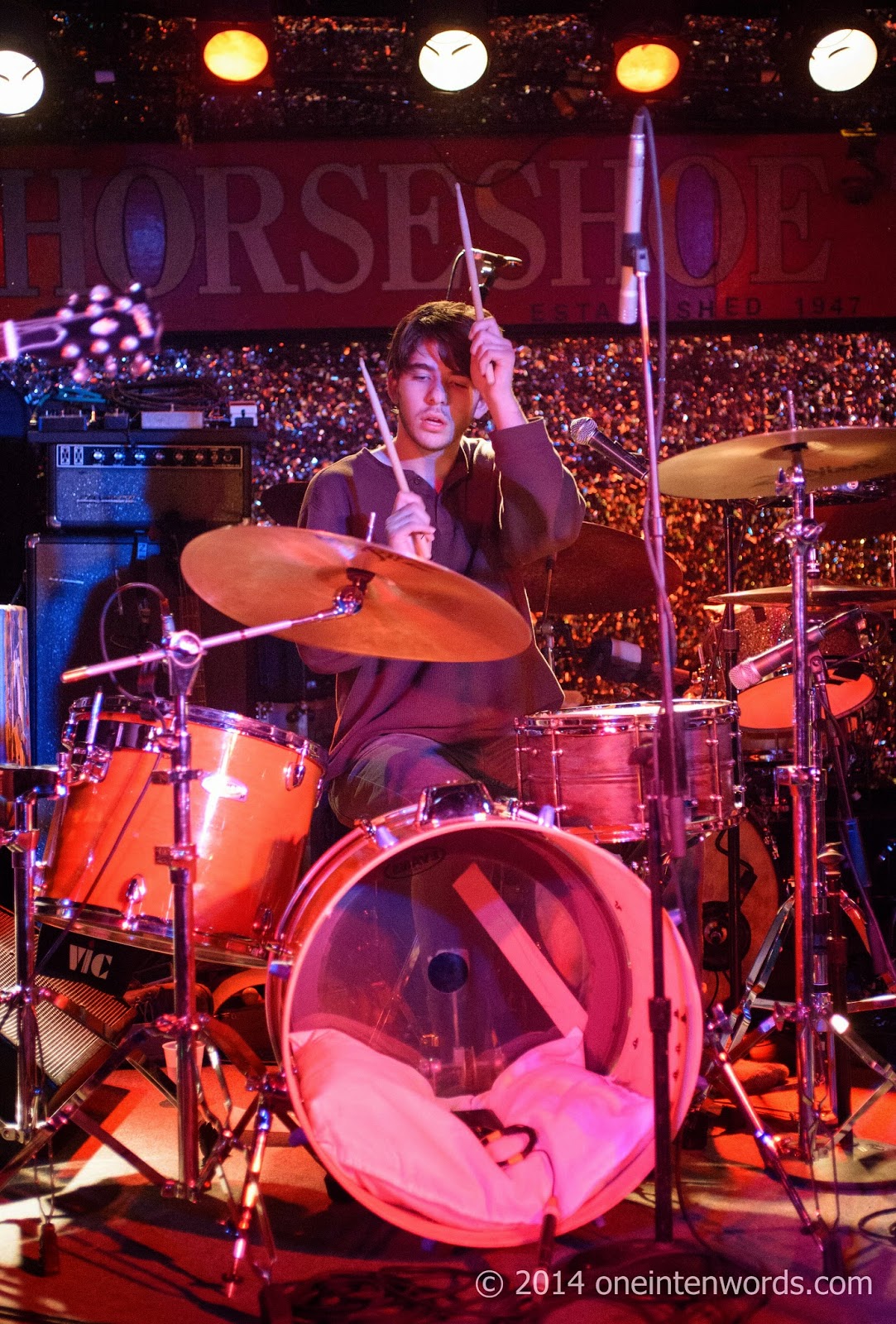