The Pack A.D. bring Vancouver crunch to The Horseshoe 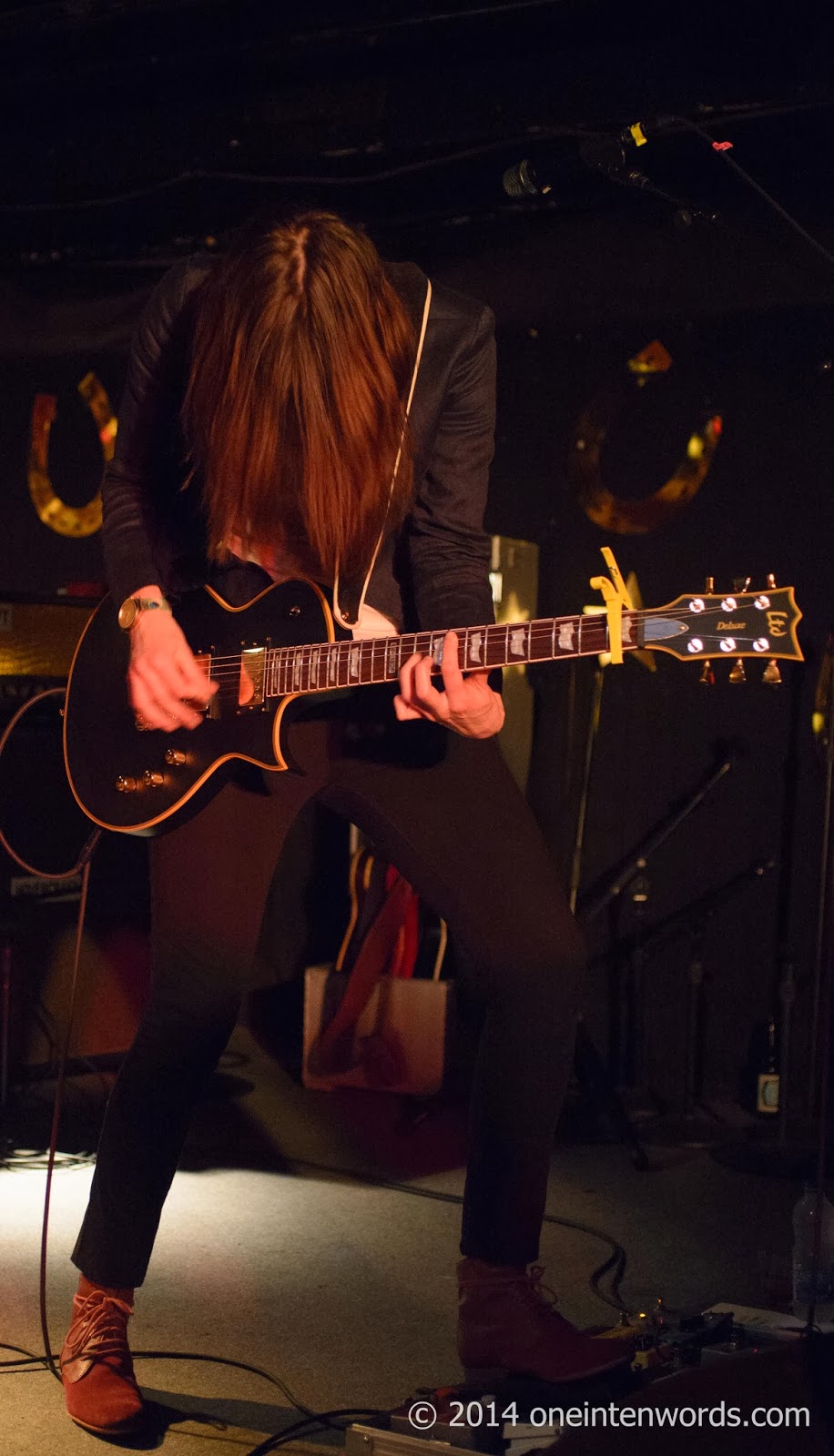 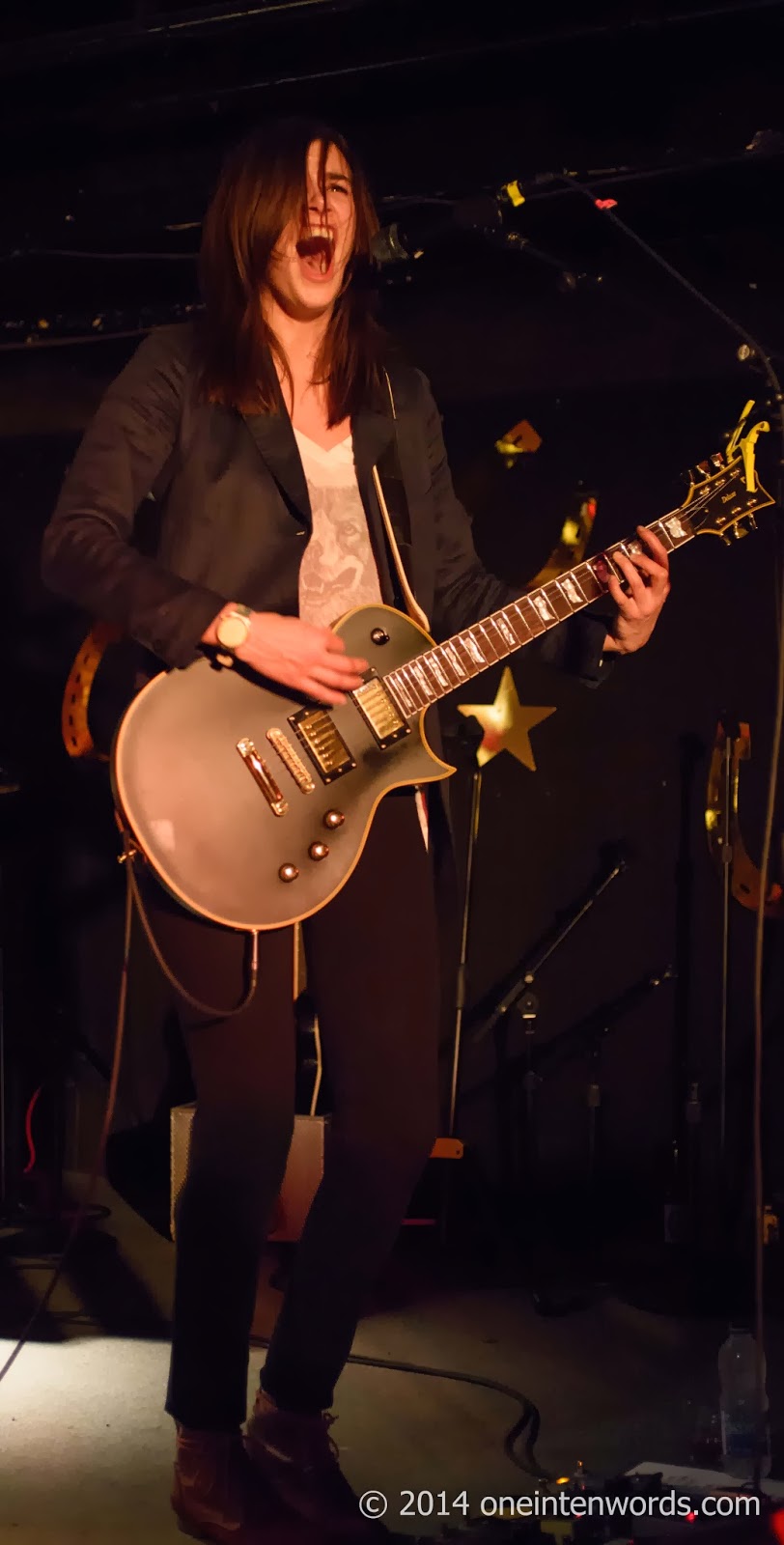 The Pack A.D. from Vancouver rolled into Toronto's The Horseshoe on Saturday March 8 to melt faces. They played a great set, including a Cramps cover and an encore of Split Enz' "I Got You".

I suggest you look at the photos I took and listen to the songs below and either pretend you were there to take in the rock first hand or relive the experience.

Here's a gaggle of tunes they played:

"Big Shot" from their new release Do Not Engage,

"Cobra Matte" from We Kill Computers,

"Battering Ram" from Do Not Engage, 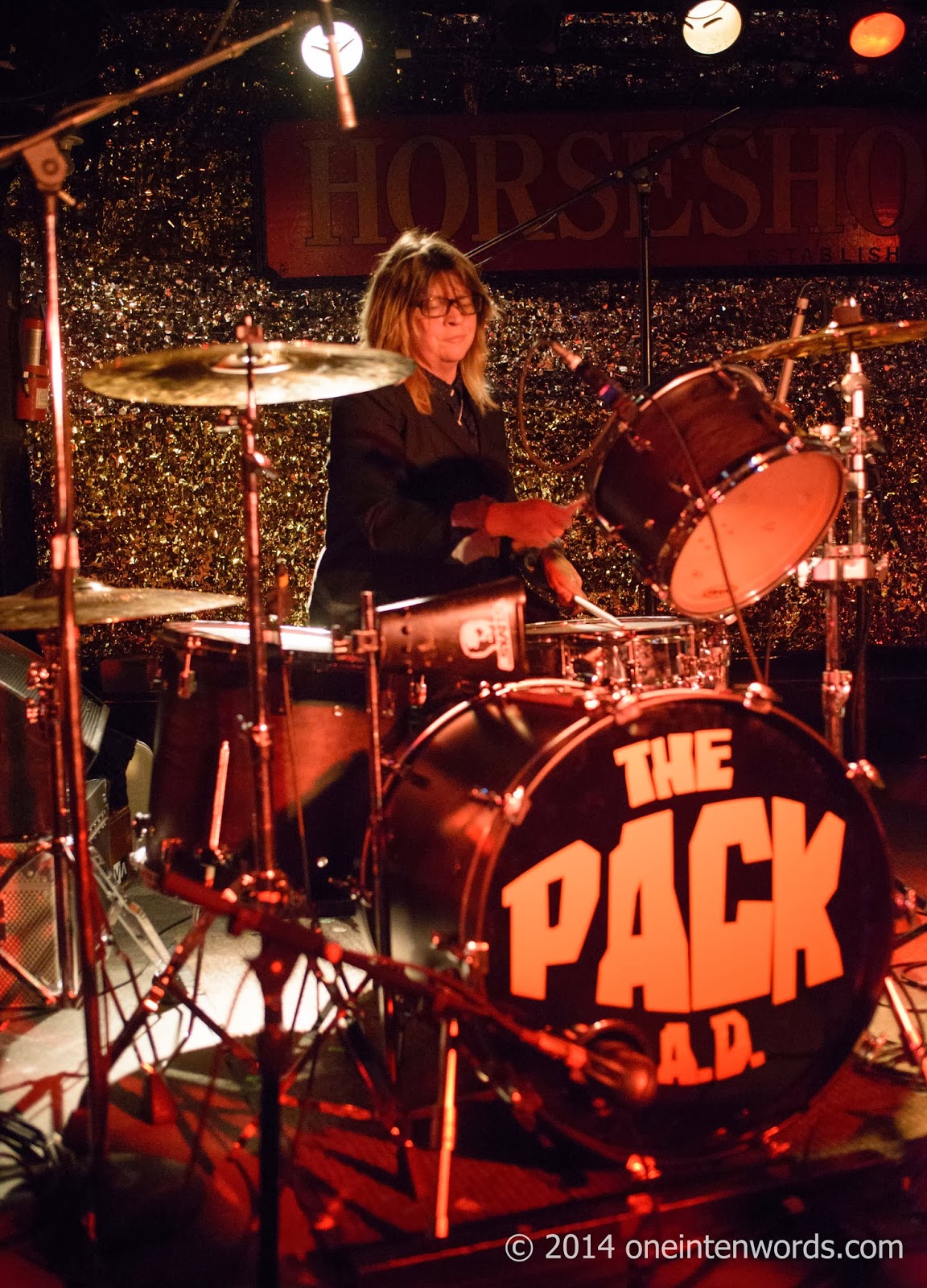 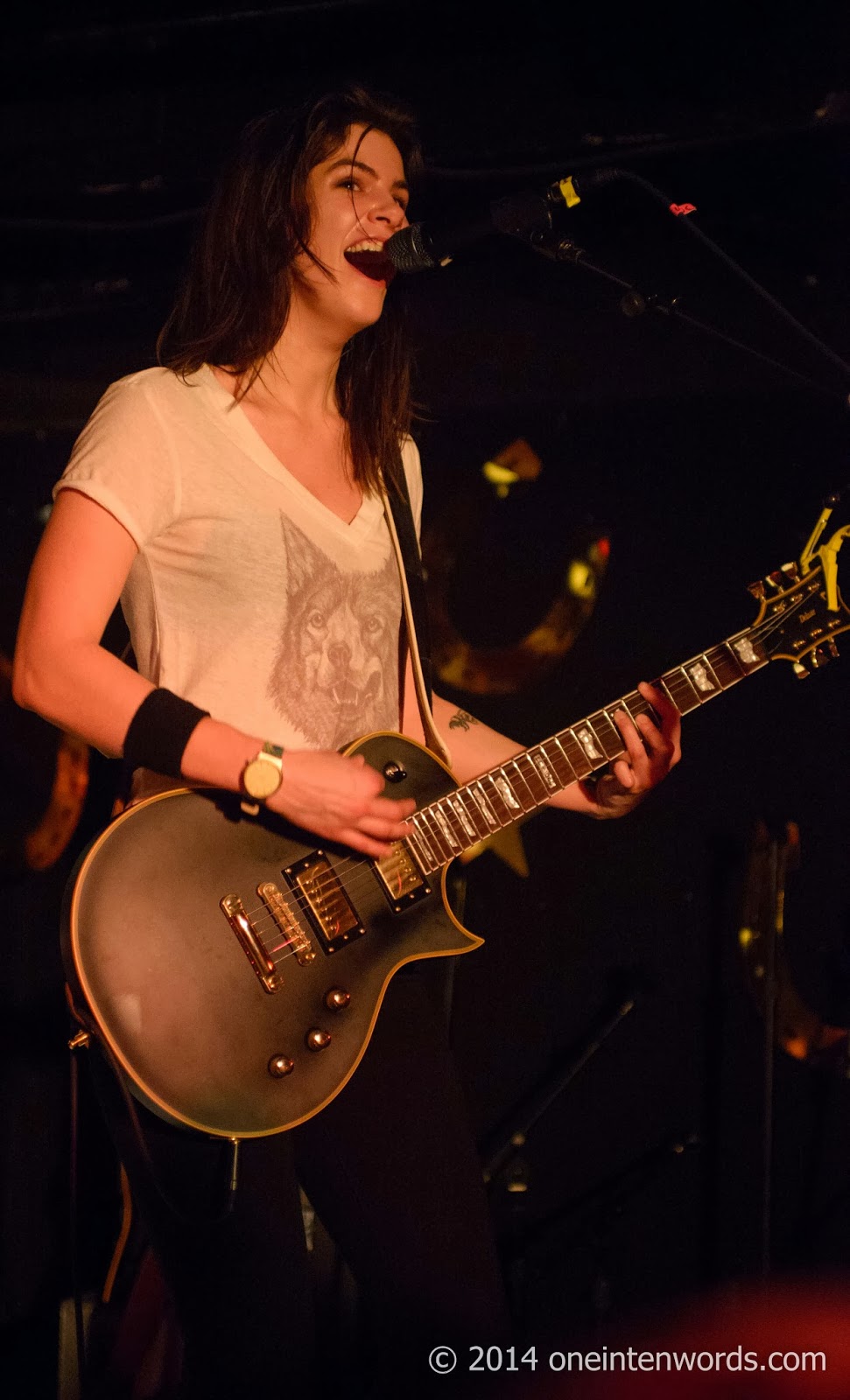